Tour the abodes of an A-List actress, Denver Bronco, former President, and more

When it comes to celebrities of all sorts, Colorado is the ideal escape. The Centennial State sits between California and New York and offers both a secluded mountain getaway and an urban playground—with summit-lined backdrop in tow.

Here at Colorado Homes & Lifestyles, we’ve had the privilege of touring a handful of celebrity homes, from former Denver Broncos safety TJ Ward to former United States President Gerald Ford, as well as the dwellings of famous bloggers, designers, chefs, and more.

Take a look at the roundup below to get some serious  A-list inspiration. 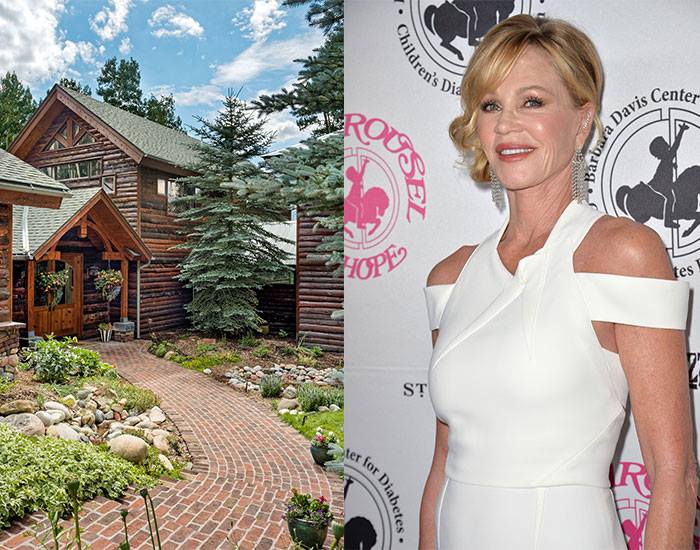 Melanie Griffith’s Beloved Aspen Home: “The minute I saw this place and walked in, I was in love.” That’s how actress Melanie Griffith describes her cherished Aspen, Colorado, home, where she’s lived and raised a family for 15 years. 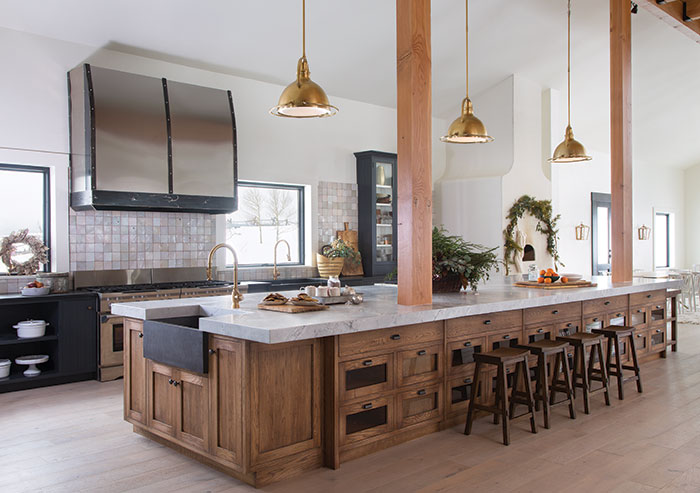 Food Blogger Tieghan Gerard’s New Barn: The author of Half Baked Harvest’s new, almost-5,000-square-foot Silverthorne workspace is the perfect spot for the 26-year-old to cook, create, style and shoot the photos and videos she produces for daily updates to her food blog. 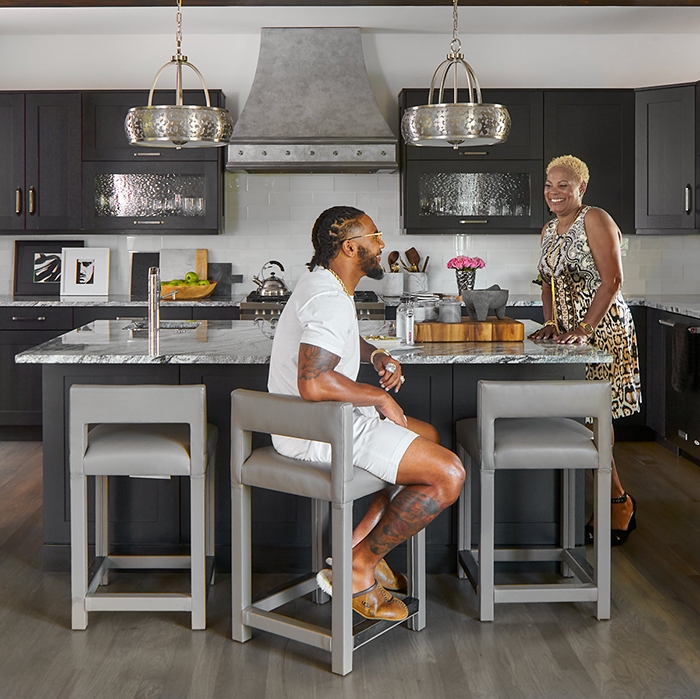 From left: Ward and his mother LaNeita, photo by David Patterson

We’ll Miss You, TJ: Denver Broncos safety TJ Ward may have been relocated to Tampa Bay, but we will always love his Colorado style. Here we get a sneak peek into his handsome South Denver home. 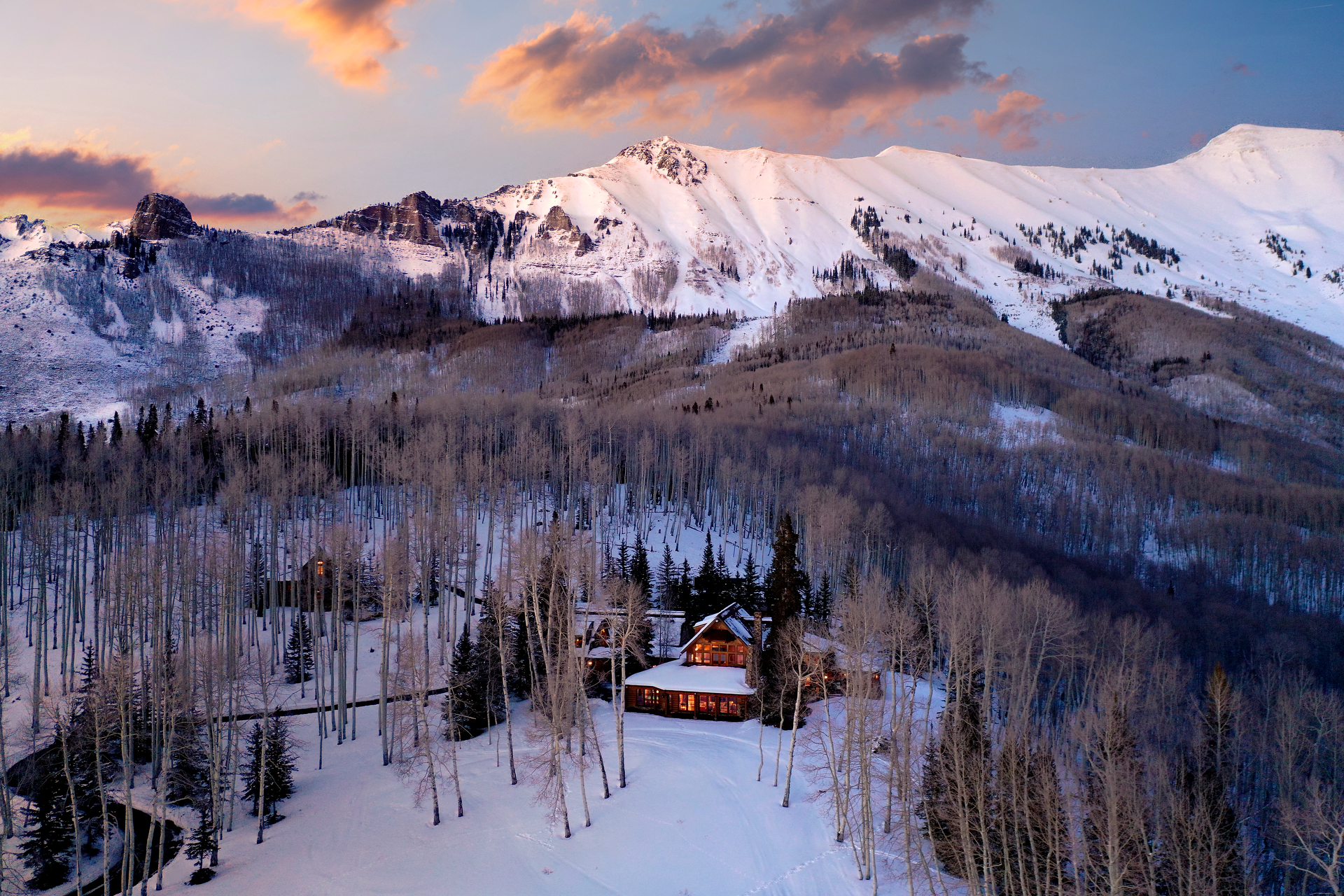 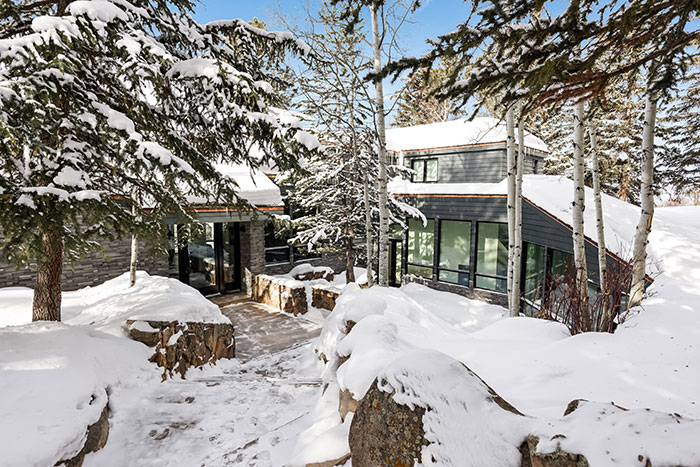 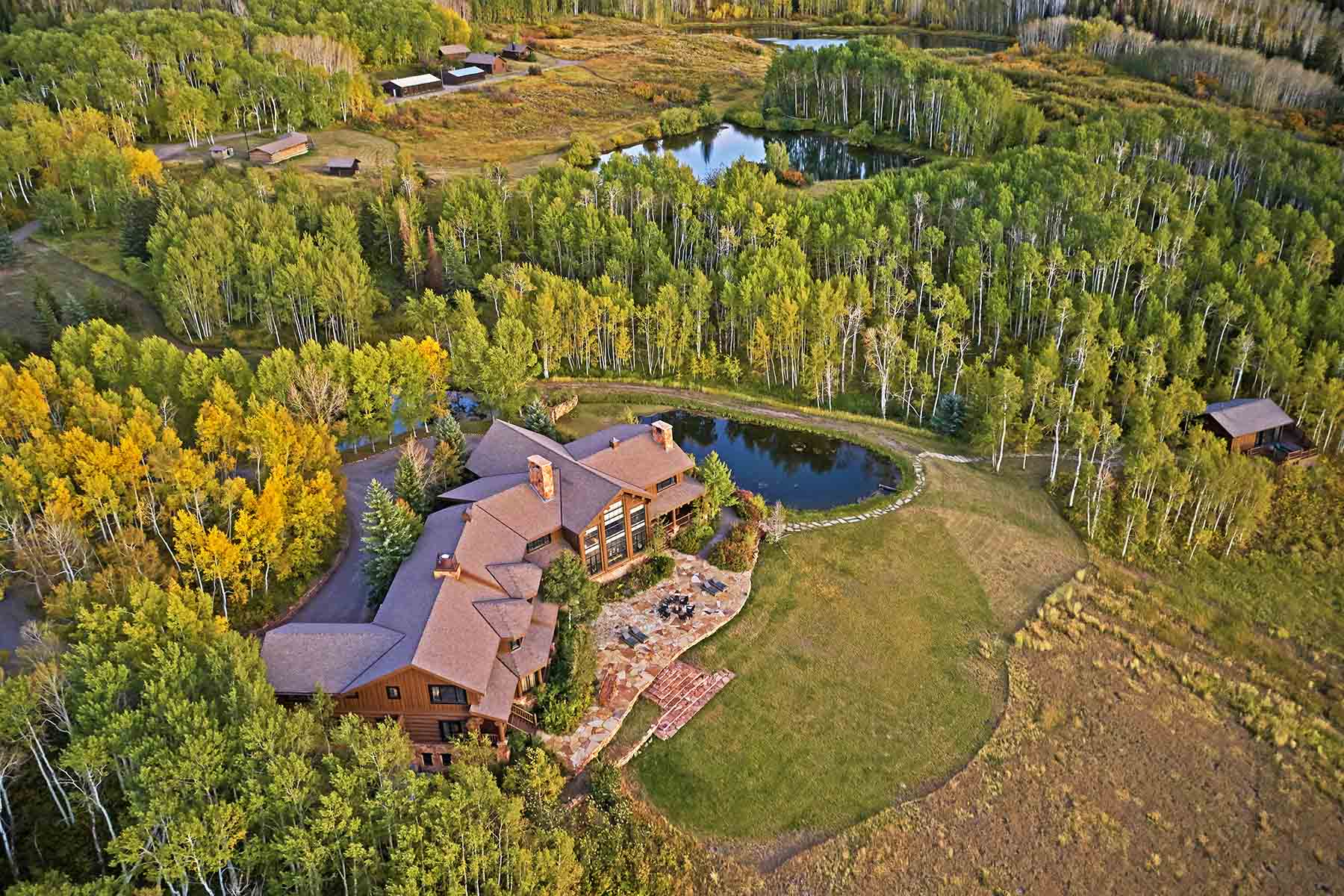 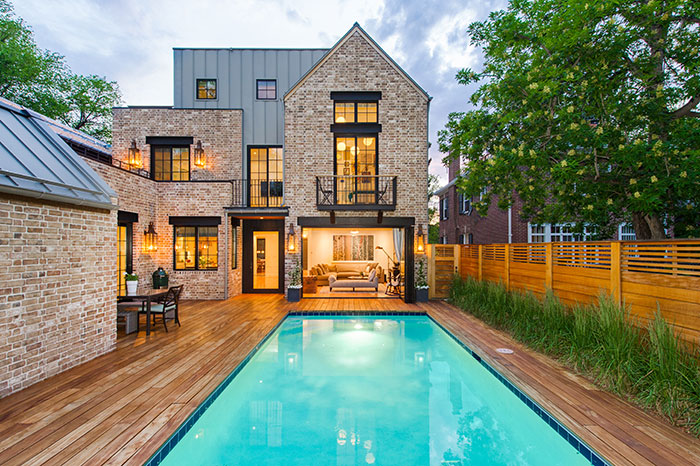 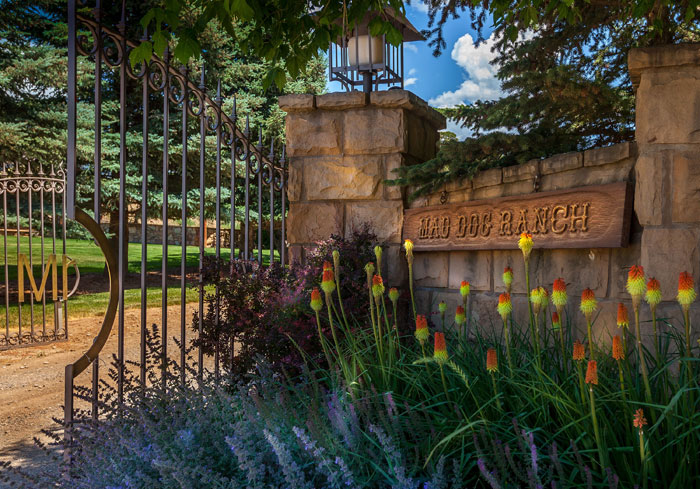 Joe Cocker’s Mad Dog Ranch in the Heart of the Rockies: The expansive estate of late rock singer Joe Cocker and his wife Pam includes an English Manor house, which sits on 243 acres in the heart of North Fork Valley—two hours from Aspen, Telluride and Crested Butte. 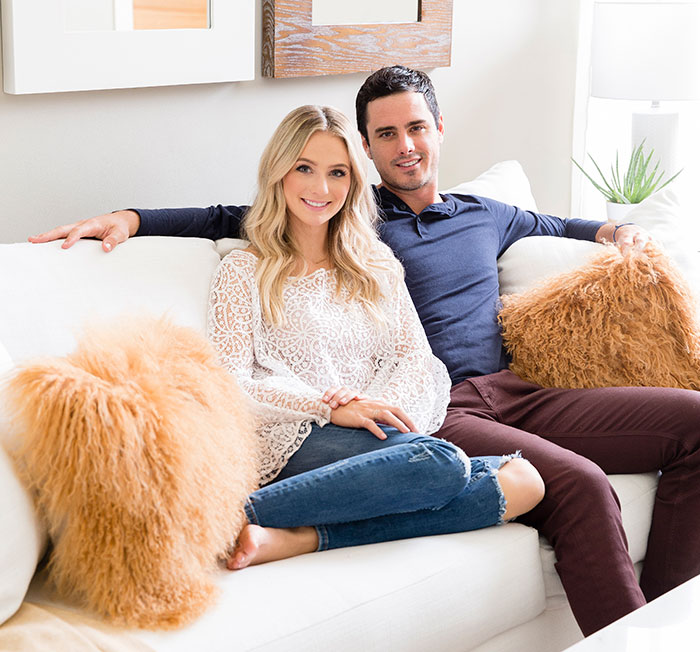 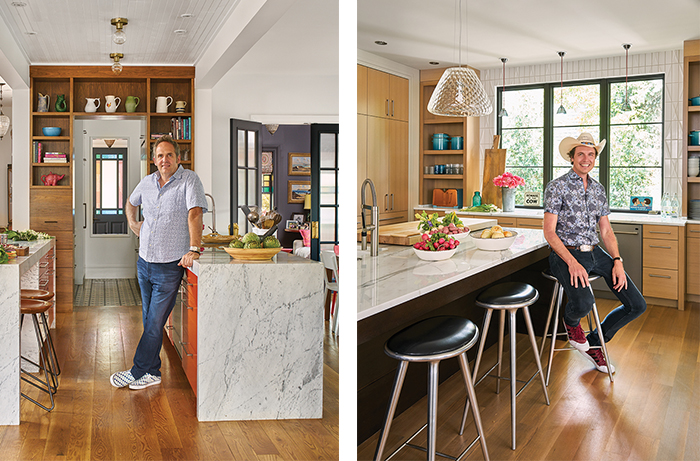 A Tale of Two Kitchens: The Boulder-based founders of The Kitchen restaurants invite us into their own. Hugo Matheson and Kimbal Musk opened The Kitchen in Boulder in 2004, just as the farm-to-table movement hit Colorado. 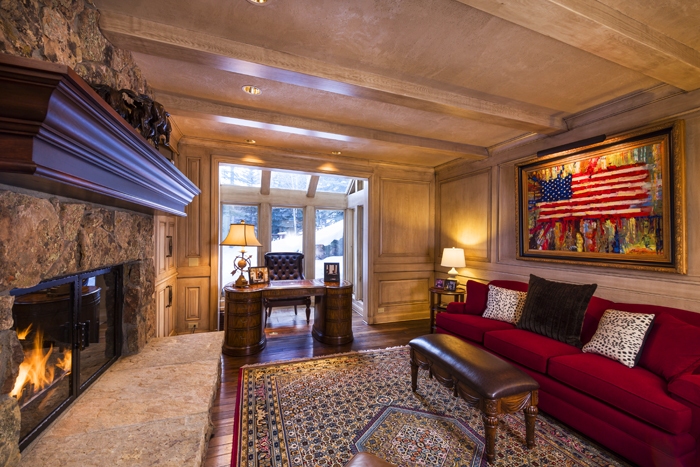 President Ford’s Former Beaver Creek Home: This ski chalet was once home to 38th United States President Gerald Ford and is complete with presidential seal and a claw foot fireplace with an engraved inscription by President John Adams. 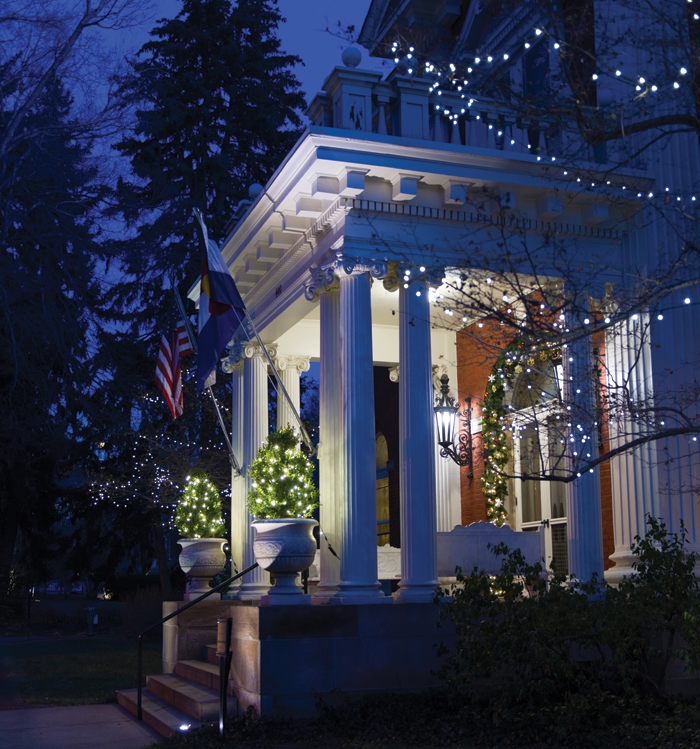 Holiday with the Governor: In our November/December issue of 2015, we toured the Denver Governor’s Residence—the former Boettcher mansion—which was all gussied up and glorified to celebrate the season. 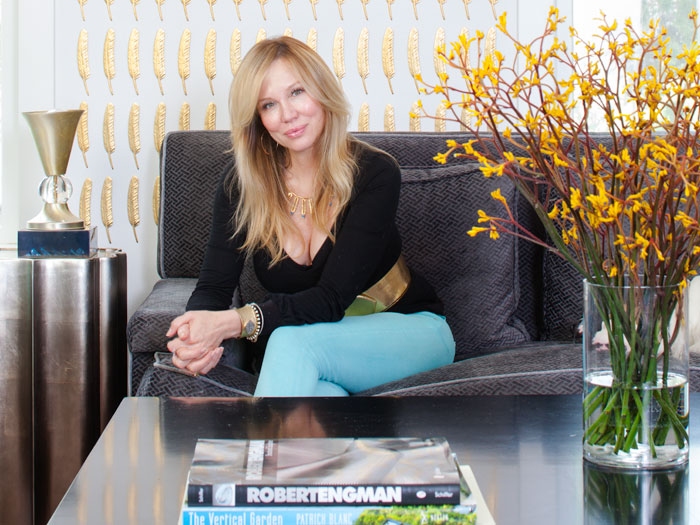 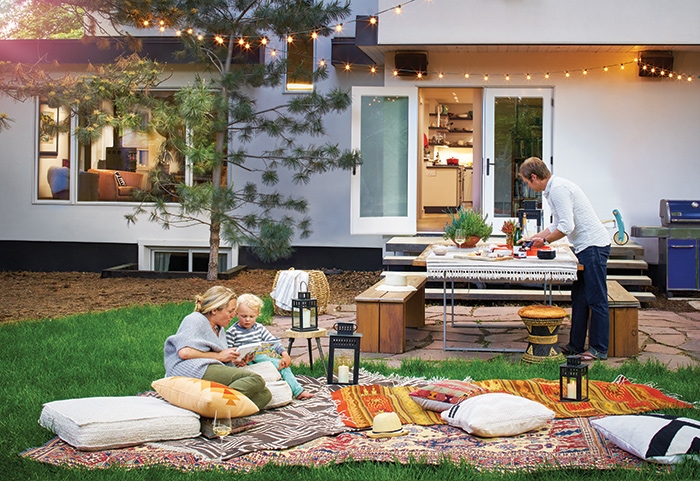 Inside the Home of the Masterminds Behind Boulder’s Cured: The couple behind the hip cheese and charcuterie transforms a small ranch into the most popular home in the neighborhood. See how the king and queen of entertaining live. 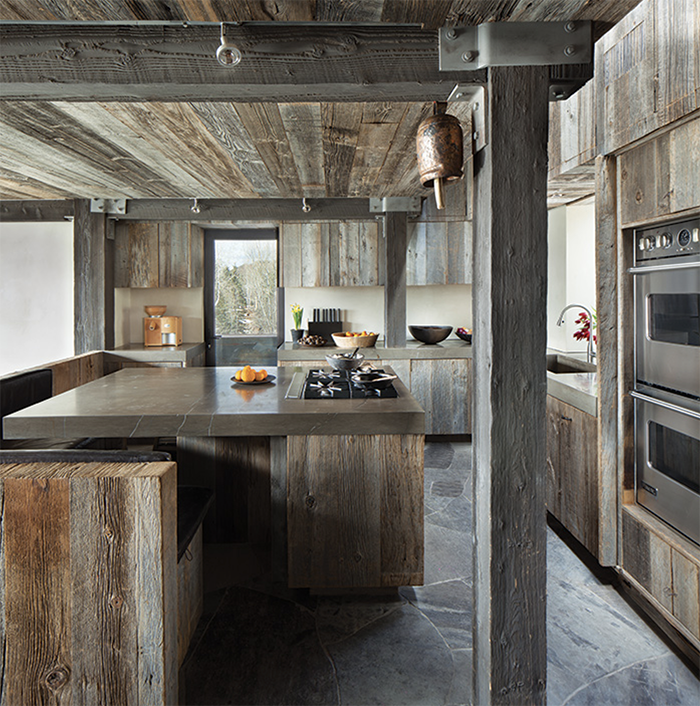 A Cookbook Author’s Aspen Home: Ilona Oppenheim—author of Savor, a romantically photographed volume focusing on a sustainable, healthy, family-centric style of cooking and living—shares her space with us, where she cooks for her family in the Rocky Mountains. 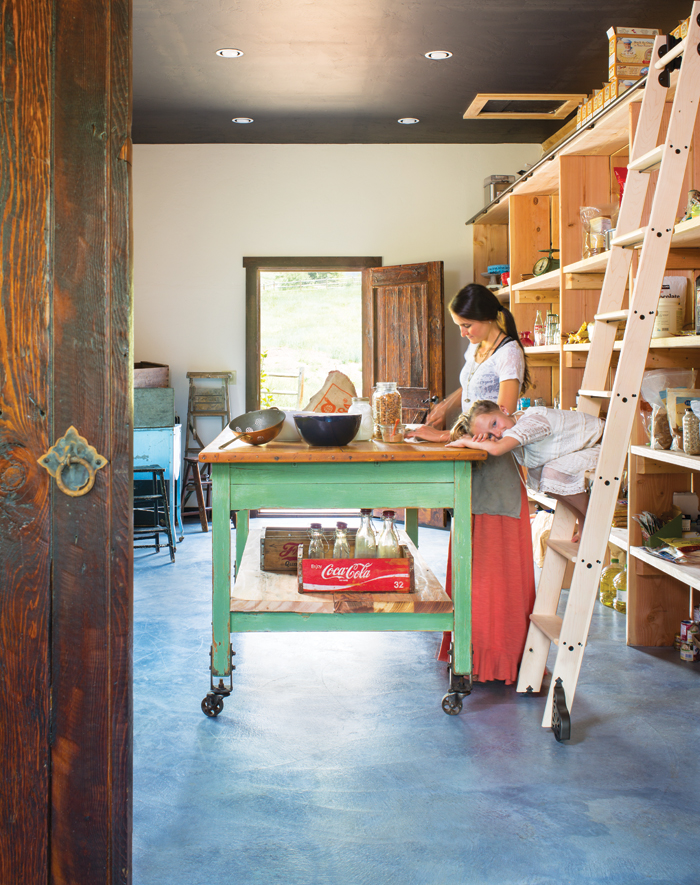 A Girl, A Blog, A Barn: Award-winning food blogger Tieghan Gerard, of Half Baked Harvest, transforms a barn in Summit County into a home for her business and herself. 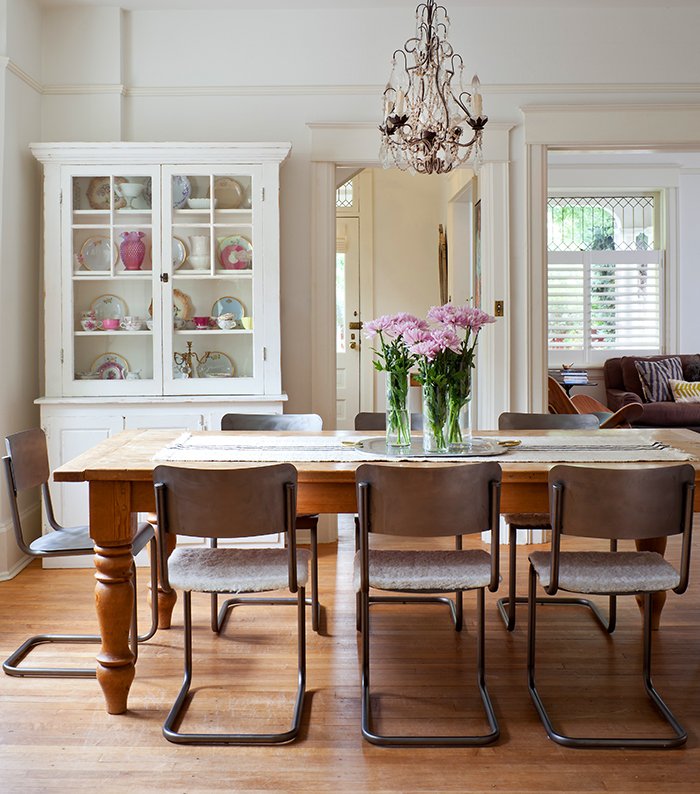 An Interior Designer’s Cozy Cottage: Interior designer Paige Blackburn moved her family of five a few blocks down and into a home with one-third less square footage. 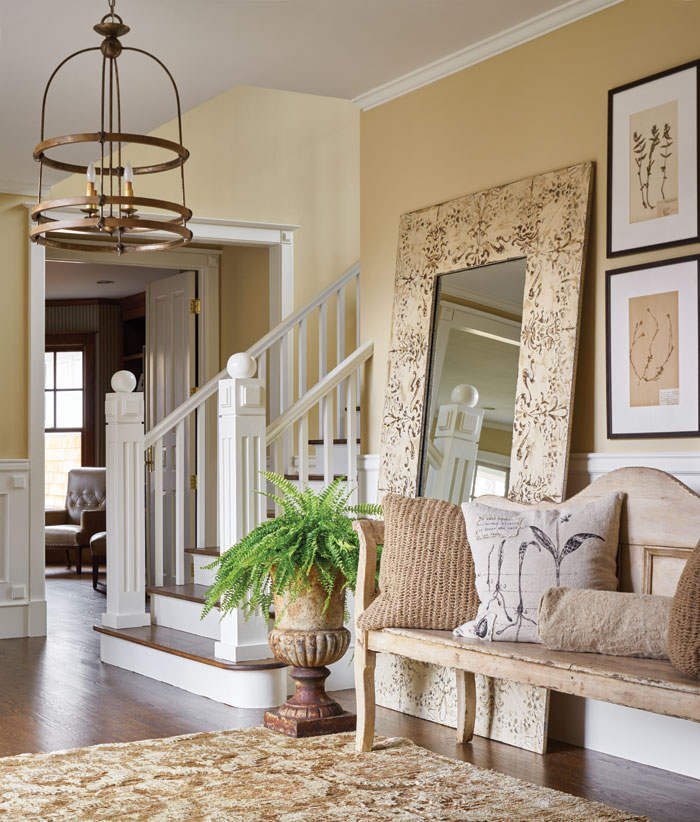 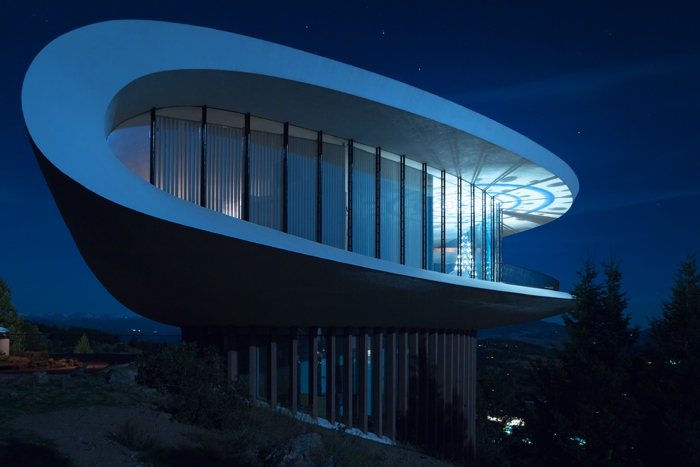