A Gathering of Artists

An immersive art retrospective featuring nine acclaimed artists who have creatively interpreted authentic ranch life after a 3-day retreat in southern Colorado is coming to Denver. 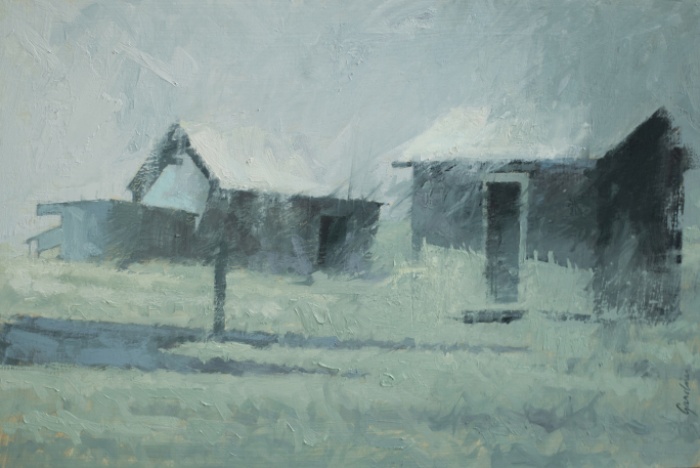 Doors To The Past, Terry Gardner 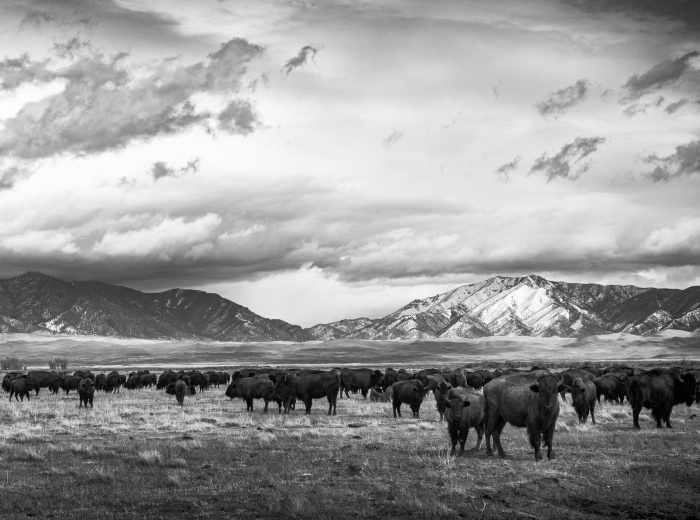 Ranchlands is a Colorado-based ranching and ranch management company that owns ranching operations and manages others for large-scale ranch owners. Their goal is to preserve ecosystems and ranching heritage on a profitable basis from what the land will produce. 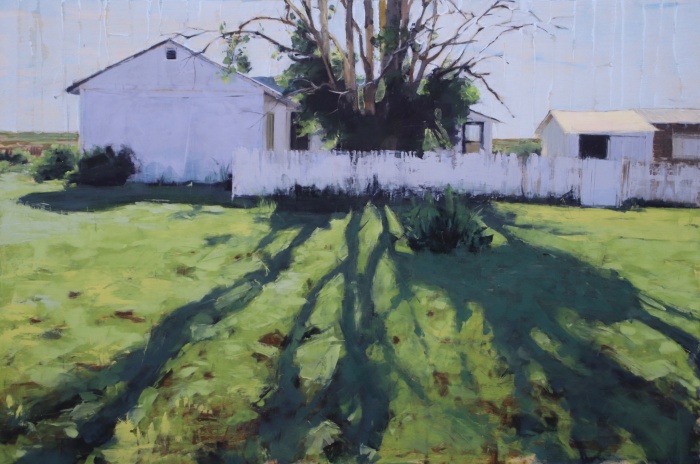 Duke Phillips, Ranchlands CEO and 3rd generation rancher says, “At Ranchlands we work every day to preserve our ranching heritage and traditions by living them, while simultaneously embracing new ways of thinking. Art is a common language between even the most diverse set of people and we view this dialogue as an essential element to making connections outside of our traditional ranching circles." 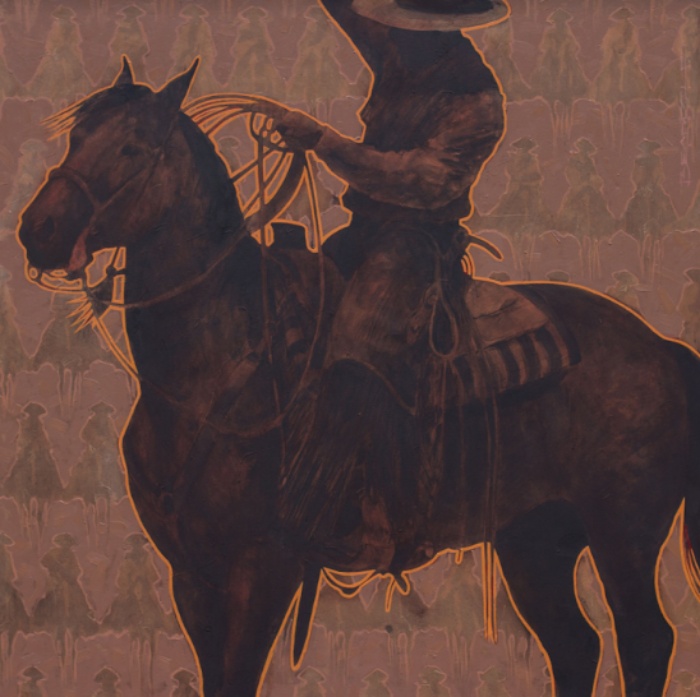 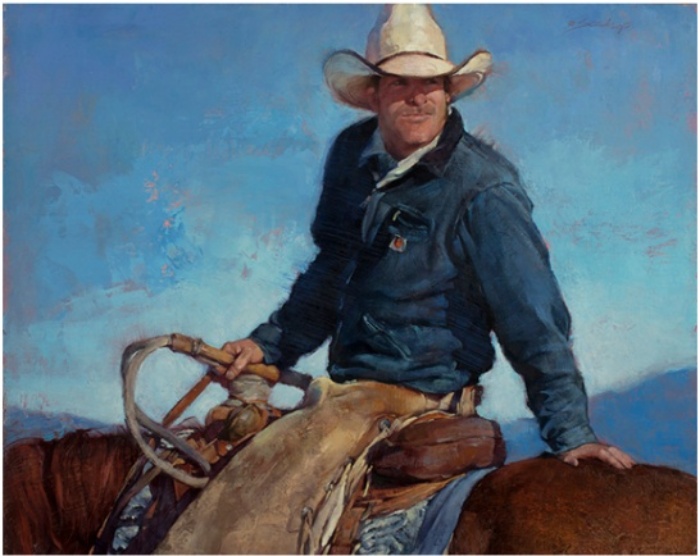 This art exhibition preserves traditions and landscapes by juxtaposing land and culture with urban and rural communities. The featured works, inspired by Ranchlands, specifically raise awareness around the crucial mission of progressive ranching and its focus on uniting conservation and ranching.

"Our goal in doing this show is to provide a window into ranching as a way of life, and to illustrate the important work that is being done on the land,” says Phillips. 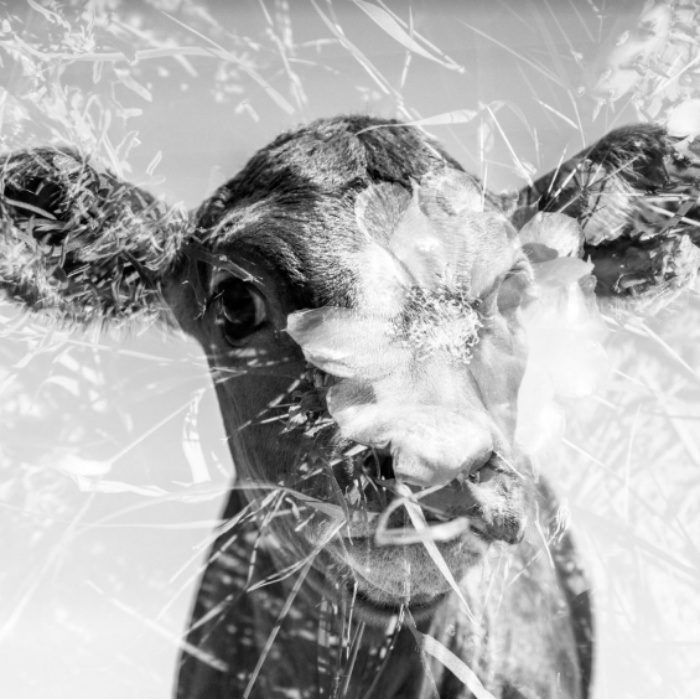 Duke Beardsley, a contributing artist collected worldwide whose western roots are integral to the subjects he paints summarizes the project this way, “I wanted to be a part of something bigger. Something that protects the land I’m inspired by and starts a communication between people that are a lot more similar than they think.” 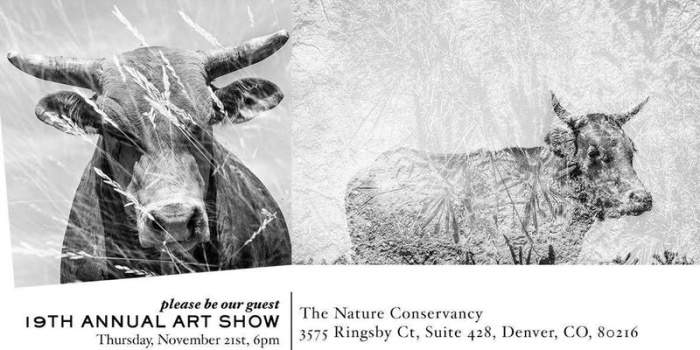