Breckenridge, Vail, Denver, Durango, Snowmass and Aspen all made the list 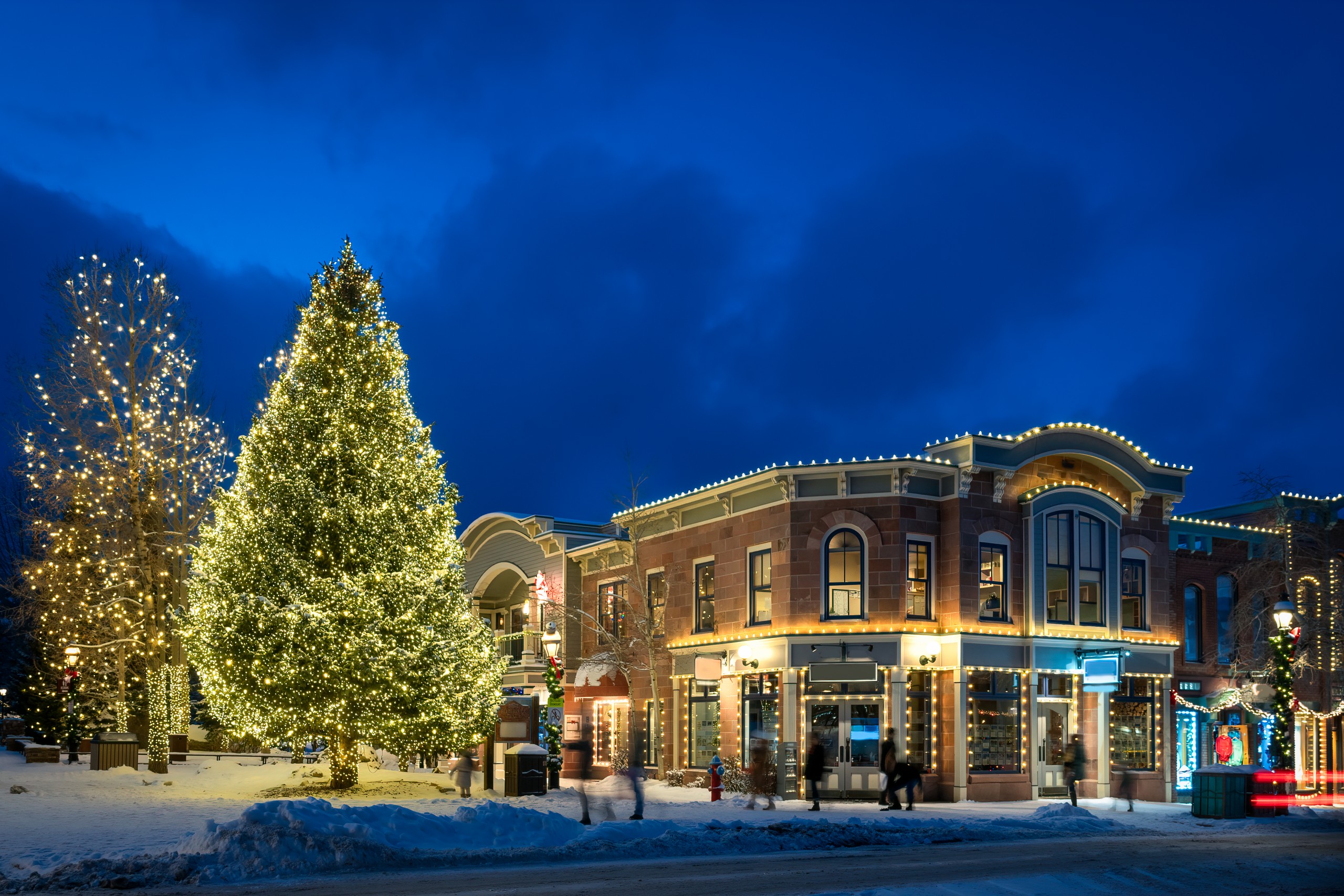 Known for its idyllic mountains and powdered slopes, it may come as no surprise to locals that Colorado is home to some of the best Christmas towns in America.

A recent study by the website MyDatingAdviser compared 152 well-known Christmas towns across the country on 21 key metrics. The report took into consideration festive activities, weather, dining, hotels and transport, among other indicators of a joyful Christmas break.

Breckenridge came in at 14 on the list, with the study citing the festive Lighting of Breckenridge slated for Dec. 4, along with the city’s varied holiday activities and vintage-inspired charm.

“This renowned ski town is transformed into a beautiful Victorian-style Christmas town during the holidays,” the report reads. “It kicks off with the Lightening of Breckenridge on the first weekend in December, and throughout the holidays, visitors can enjoy carriage rides, lots of shopping opportunities and the chance to feel as if you’ve stepped into an old-fashioned holiday painting.”

The report recorded 340 Christmas events citywide. It also said visitors have about a 35.1% chance of a white Christmas in Breckenridge.

Other cities throughout the Centennial State made the list, too.

Vail ranked No. 59 for its picturesque ski slopes, cobblestone streets and mountain views.

Denver, with its family-friendly reputation, came in at No. 101, and the historic mining town Durango came next at No. 102 for its steam-engine train rides through the surrounding mountains along the Animas River.

Snowmass was ranked at No. 103; its Snowmassive Celebration features interactive light-based interaction, illuminated ice sculptures and an ice-skating show, all surrounded by snowy mountain peaks. Aspen rounded off Colorado’s rankings at No. 115, with the report citing its famed ski accommodations and cozy alpine lodges.

Among the top 25 best American cities for Christmas were Helen along the banks of Georgia’s Chattahoochee River (No. 1); Blue Ridge, also in Georgia (No. 2); and Carmel-by-the-Sea, a European-style village with a west coast vibe in coastal California (No. 3).

A Picnic With a View