Networking by Design: Presenting the Circle of Excellence Awards

On April 16th, Colorado Homes & Lifestyles hosted its Networking by Design event to promote connections between the home design community and to pay tribute to five pioneering professionals who have paved the way for Colorado's design evolution. 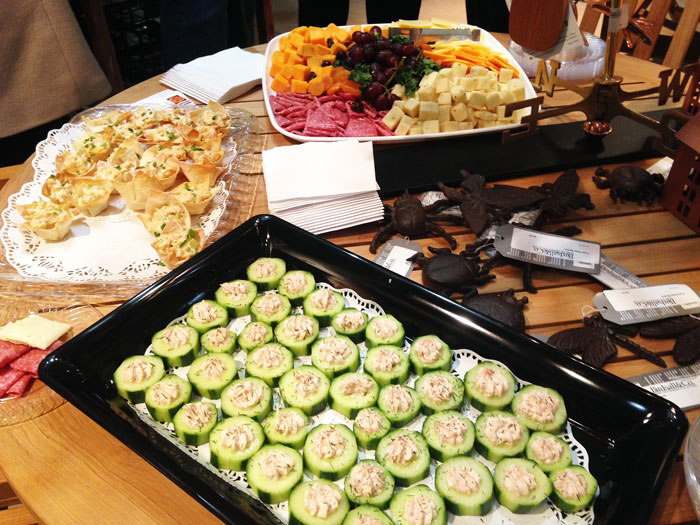 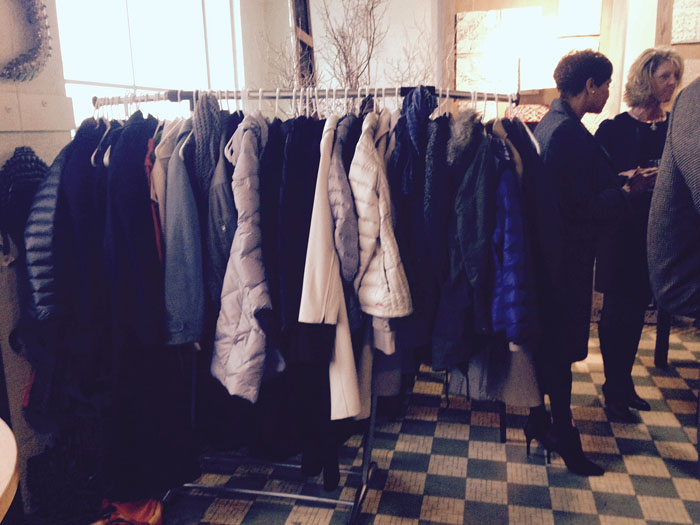 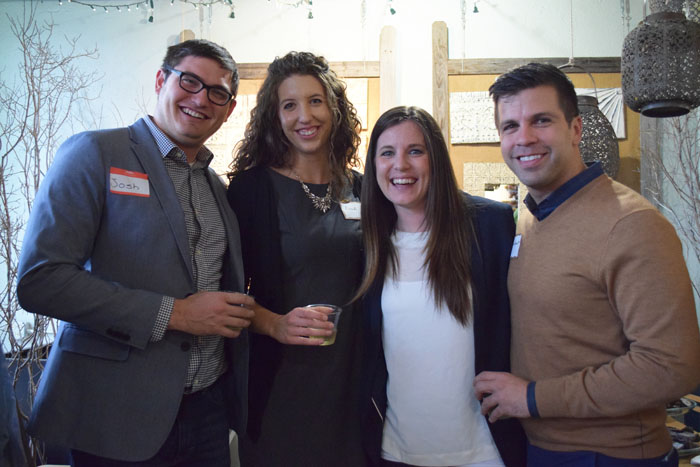 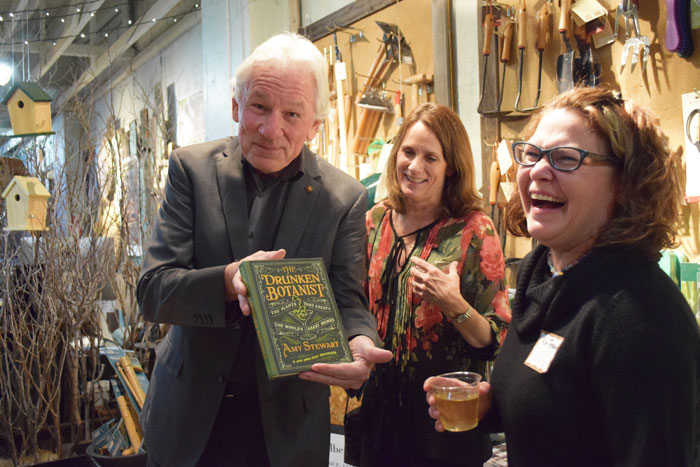 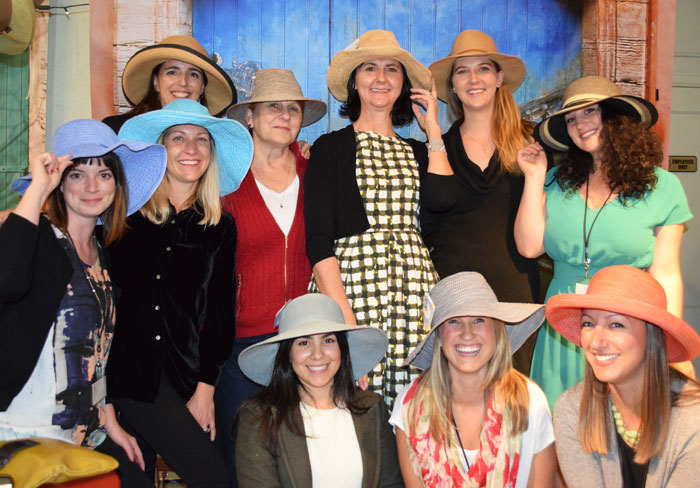 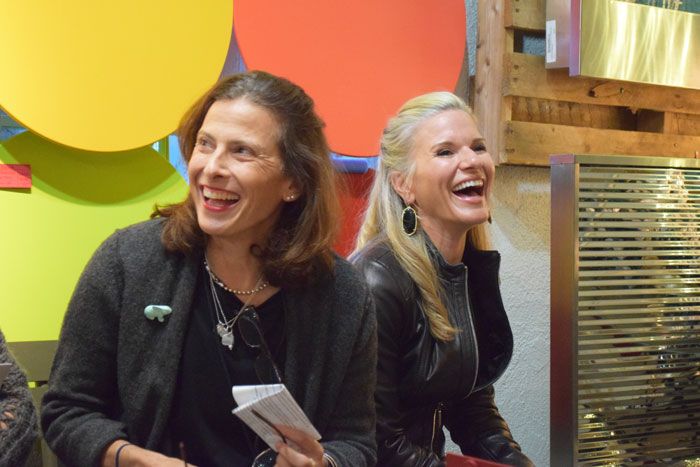 CHL Publisher Holly Scott and Editor in Chief Kate Meyers presented the Circle of Excellence awards to some of the best creative minds in Colorado. 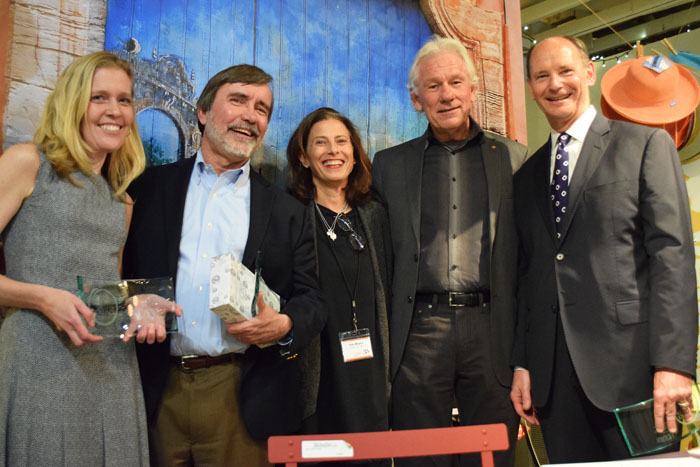