We called on last year’s winners to help us with the difficult task of selecting five of the finest (well, actually six, with one designing duo among the recipients) from a pack of worthy contenders. Here we get to know one of the award recipients, architect Kevin Sietmann, and see some examples of his work. 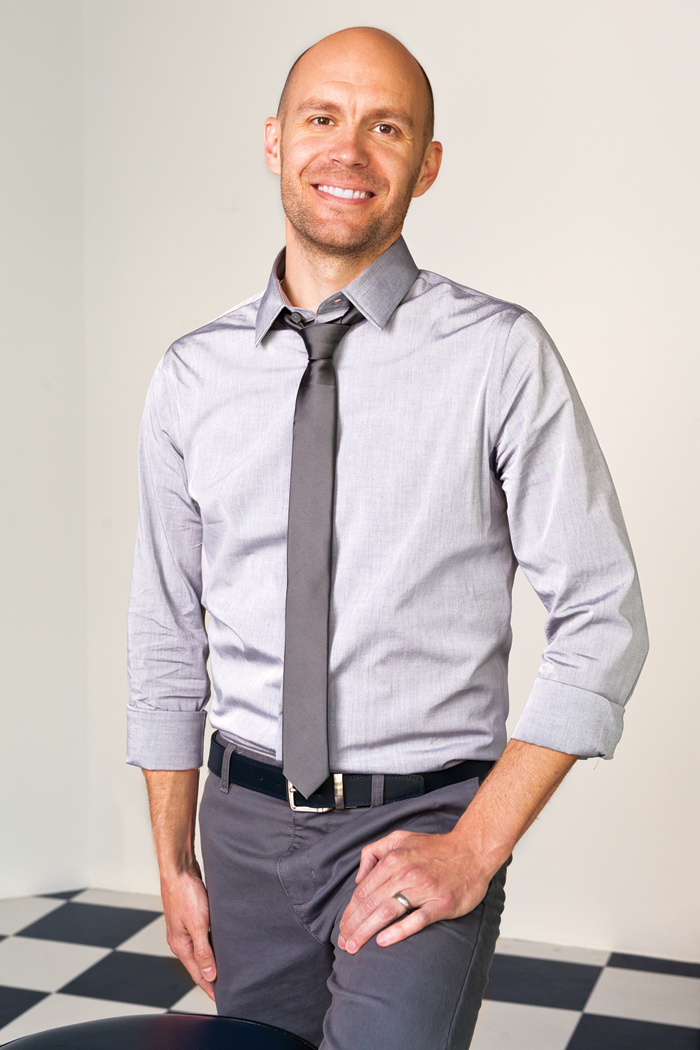 Why he was selected: As Tomecek’s studio and project manager, Sietmann has been closely involved in a wide range of projects that, in the firm’s own words, “operate at the progressive edges of our profession… crafting unique and responsive spaces that go above and beyond the standard building experience.” Their work has received numerous awards from the AIA, on local, regional, and national levels.

Fun facts: Sietmann was born and raised in the small southern Minnesota town of Le Sueur. The only childhood distinction he can recall is never missing a day of school in third grade, for which he was rewarded with a giant Nestlé Crunch bar. He studied architecture first at the University of Wisconsin at Milwaukee, earning his BA, and then gained a master’s at the University of Colorado at Denver. Sietmann joined Tomecek Studio 10 years ago, during his final year of grad school.

What early signs might have predicted you’d become an architect?
Growing up, I was always decent at the mathematics and physics side of things, but I also really liked the freedom of art. Architecture was the in-between for me, working in tangible realities while also using the creative side of my brain. Once I took an architectural drafting class in ninth grade, I knew that was what I wanted to do.

Why did you choose to build your career in Colorado?
There’s just something about Colorado that made me always think I was supposed to live here for some portion of my life. I met my wife here, and we have a beautiful baby daughter, born July 16 last year. Here in Denver, you’ve got a really interesting mix of people and landscapes, with the plains on one side and on the other these beautiful mountains with snow and skiing and outdoor activities—and in the middle this great urban metropolis. It’s the best of everything.

What’s your favorite manmade space in Colorado?
I think Howard Lorton Galleries, an old furniture store dating from 1927 in downtown Denver, is one of the best spaces in town, a beautiful brick structure with white curving drywall forms and a skylight.There’s so much density of emotion, so much power in that space.

“I like to be fairly simple and subdued, not flashy, with simple forms and really textural materials that evoke emotion.” 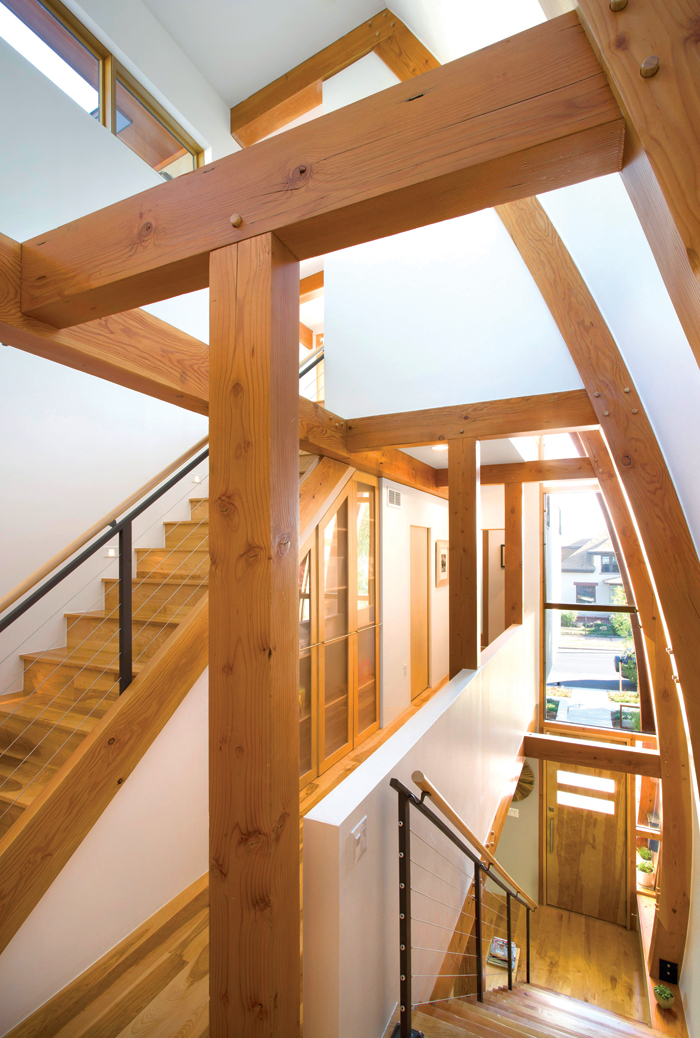 [Photos courtesy of Raul Garcia (while with Studio H:T)] 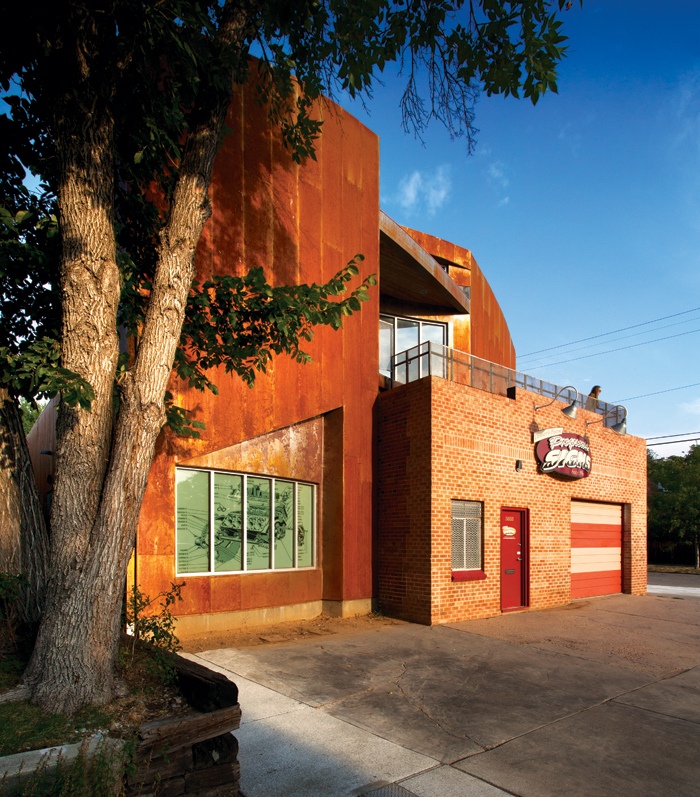 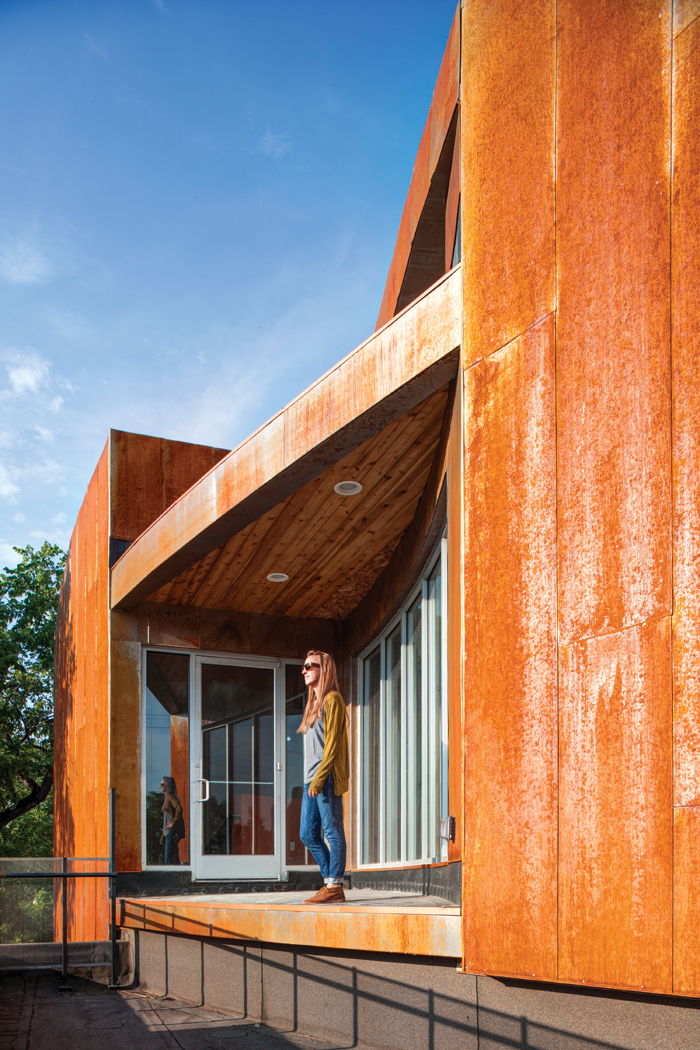 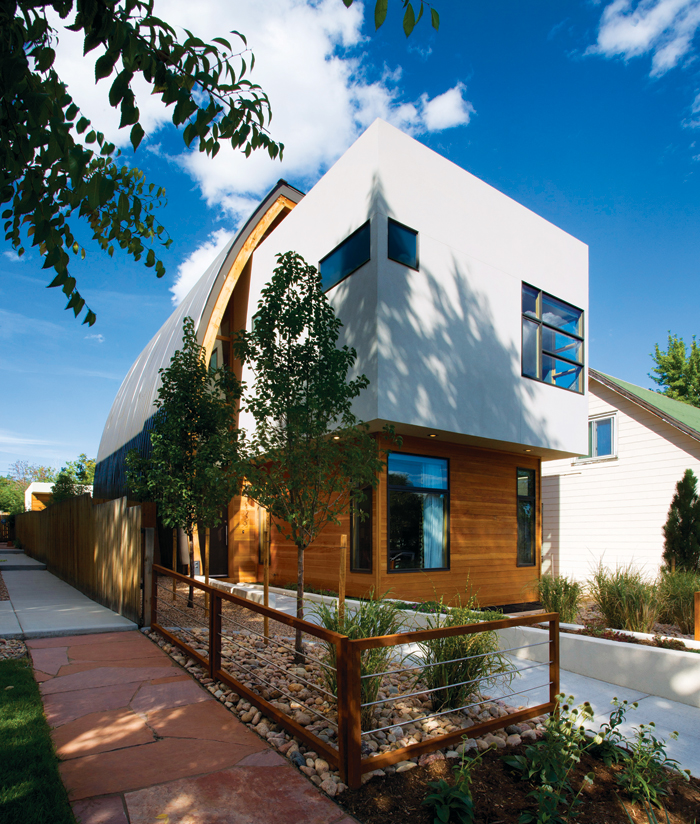