The response last year to our first-ever Five Under 40 Design Awards was so overwhelmingly positive that we decided to do it again. This year the mass and magnitude of talent that arrived in Colorado Homes & Lifestyles’ inbox was both exciting and inspiring. But who helped select this year's best of the best?

We called on last year’s winners to help us with the difficult task of selecting five of the finest (well, actually six, with one designing duo among the recipients) from a pack of worthy contenders. Here is the expert panel who took on the challenge of choosing the 2015 Five Under 40 award winners. 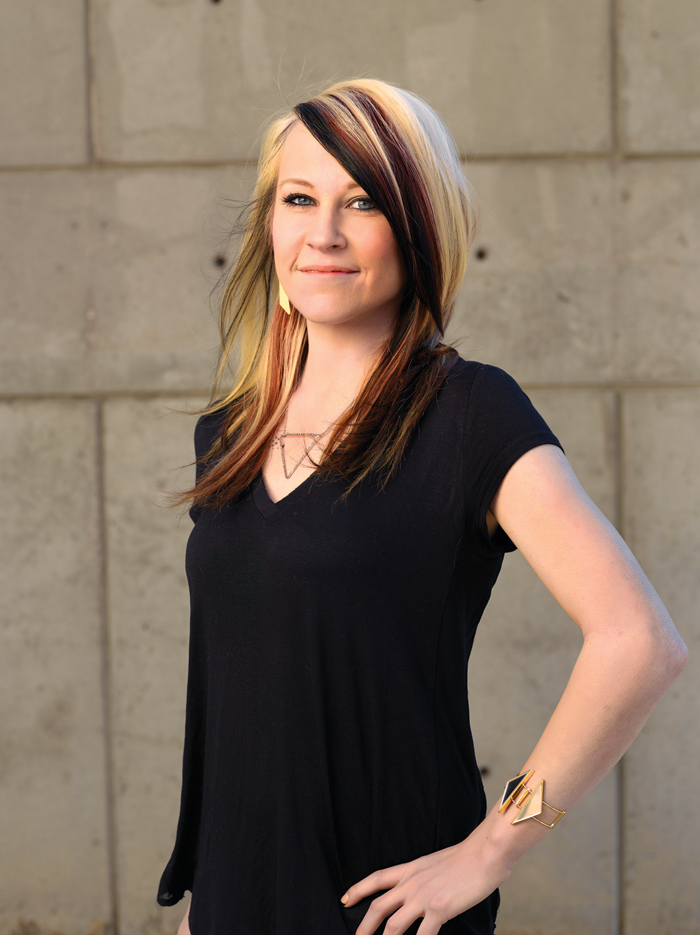 Victoria Jones
Interior Designer
Worth Interiors, Avon
2015 Update: "Currently I am working on a cool, modern apartment on Miami Beach, a brand new apartment in New York City, and a summer seasonal house in the Hamptons. I just wrapped up a gorgeous remodel of the Penthouse of Private Residences at the Four Seasons in Vail." 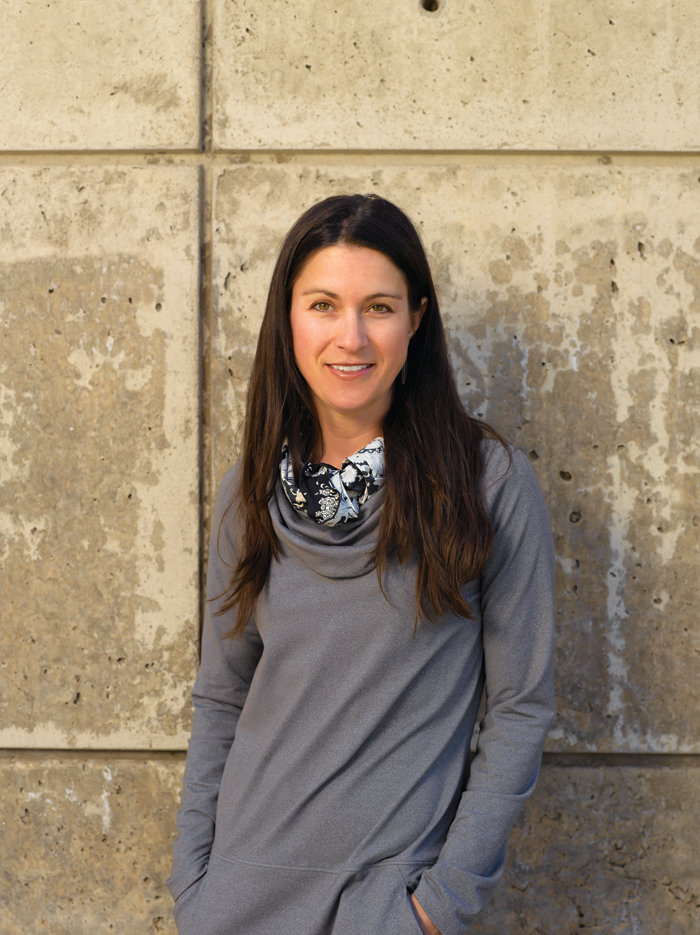 Valerie Yaw
Landscape Architect
Bluegreen, Aspen
2015 Update: "The last year has been an exciting one at Bluegreen. From the redevelopment of a public gathering space at the Grand Canyon’s Yavapai Lodge, to the modern makeover of Aspen’s Sky Hotel, my work has engaged a variety of public and private entities, and has spanned geographic regions. Recently, a contemporary landscape titled 74 Northstar was featured in the June 2015 edition of Architectural Digest." 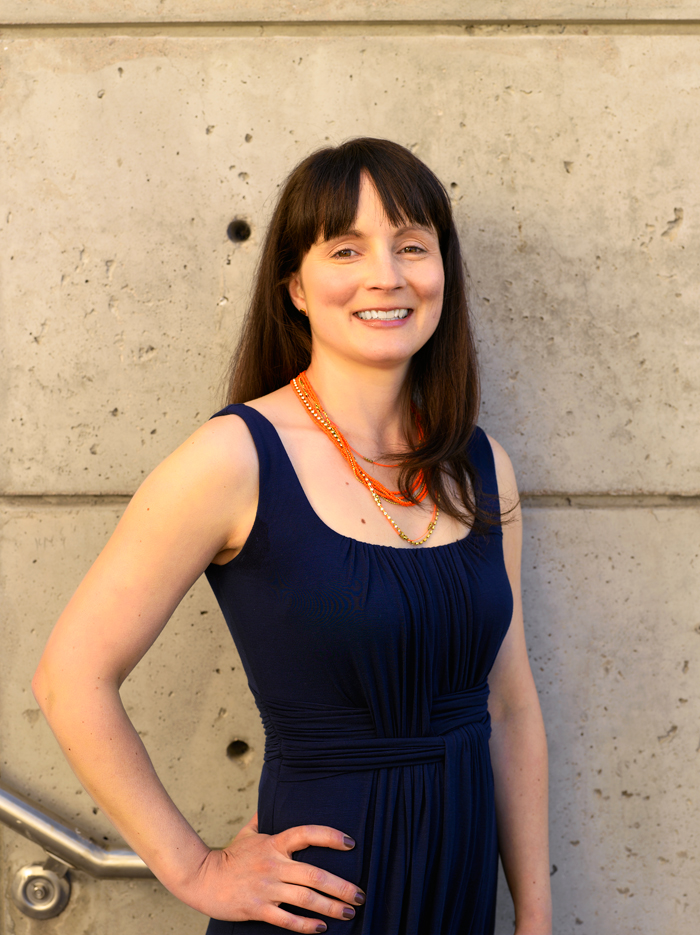 Claire Jordan
Architect
Arch 11, Boulder
2015 Update: "I’m working on a SubZero Wolf showroom for Roth Living in Salt Lake City, a concrete and glass house with amazing views of the flatirons and Boulder Airport, and a high end house in the city of Boulder that has applications of stone siding and windows that Arch11 have never used before. I also completed a high end kitchen remodel in Maui and a Japanese- inspired house in Boulder." 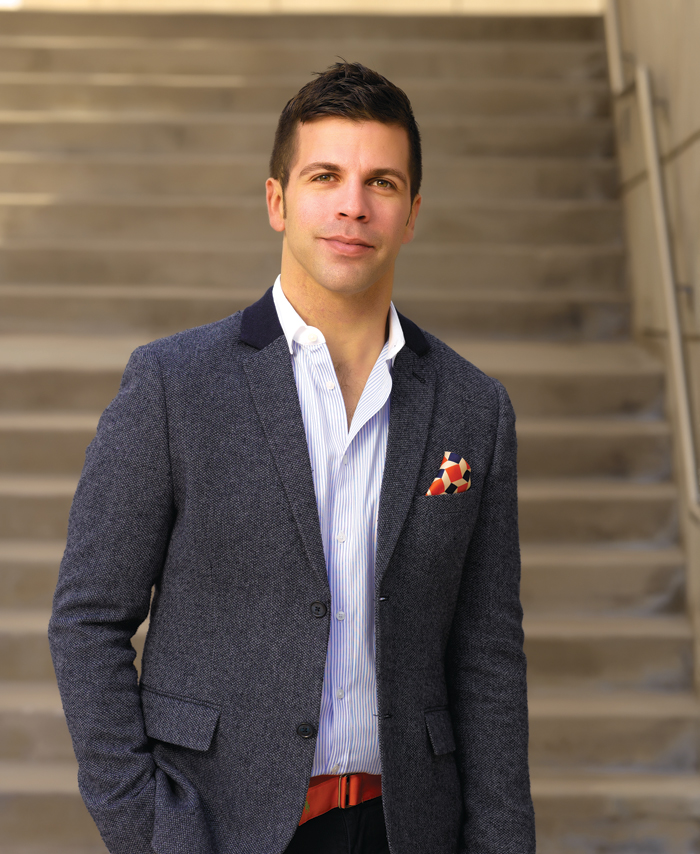 Landscape Architect
Design Workshop, Aspen/Denver
2015 Update: "We recently finished a beautiful ranch near Old Snowmass, Colorado and met the client’s goal of creating a working ranch while protecting the property’s agrarian character. Our team is working on a variety of modern gardens, which has resulted in several new ideas surrounding the use of plants, water, stone, and art." 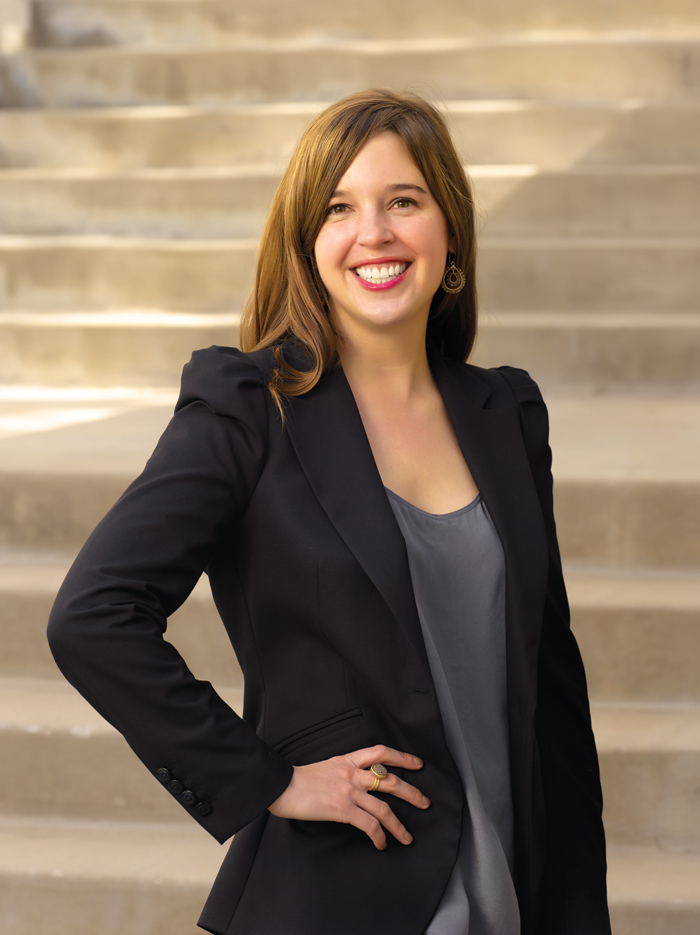 Interior Designer
Armijo Design Group, Denver
2015 Update: I’ve been working on a fun remodel gut in Cherry Creek and new builds in Boulder, Wash Park, and Bow Mar with styles ranging from classic to modern. And I’m having a baby in early October!

Editor’s note: In our August 2015 issue of Colorado Homes & Lifestyles, we misidentified a few panel members. We have no excuses, just apologies for our mistake in recognizing these amazing talents. Above are the correct identifications.

Curious about this year's winners? See: Five Under 40: The 2015 Design Award Winners