The Vail Jazz Winter Series is Back

The festival lineup for 2017

The mountains are alive with the sound of music! The Vail Jazz Winter Series is back. This year’s lineup boasts swinging bands, stunning vocalists, and exciting musical pairings, all hosted in an exciting new venue: the terrace at Ludwig’s. This hot spot at the Sonnenalp Hotel will transform into an elegant alpine jazz club, complete with dinner service.

Check out highlights of the upcoming winter series:

Led by reedman and vocalist Adrian Cunningham, Professor Cunningham and His Old School is comprised of some of New York’s most distinguished musicians. Their repertoire is deeply steeped in the New Orleans tradition, and is marked by hot jazz, growling horn, and grooving rhythms. 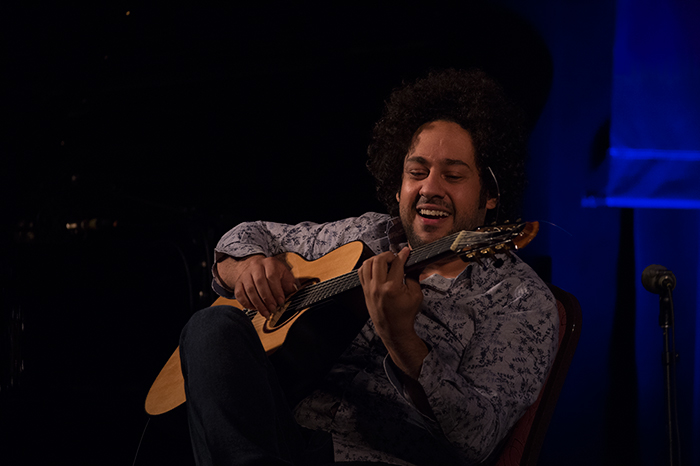 Brazilian guitarist Diego Figueiredo fuses jazz, bossa nova and classical music, blending his virtuosic technique with infectious interpretations of standards form the Brazilian and American Songbooks. He will be joined by award-winning Italian singer and songwriter Chiara Izzi, “a talent to be heard, admired and anticipated” (Jazz Times). 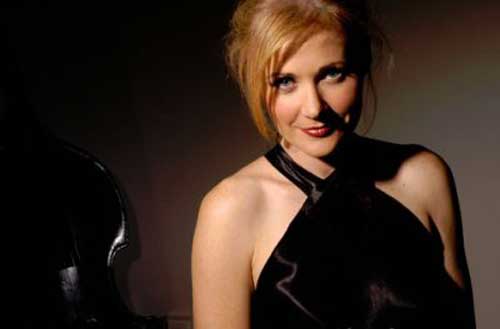 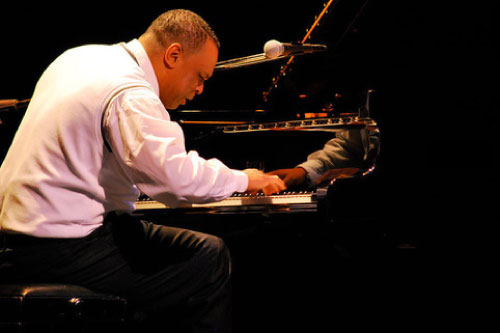 Born and raised in Havana, Cuba, pianist and composer Jesus “Chuchito” Valdés is the third-generation manifestation of a Cuban jazz piano dynasty that includes his father, Chucho Valdés, and grandfather, Bebo Valdés. Chuchito displays fiery intensity and daredevil technique, with original compositions and arrangements drawing on a variety of style including Afro-Cuban, Latin jazz, Bebop, classical, and many more.