The Timeless Charm of Fort Collins

We may not have found a fort, but we did discover art, spirits, and eats in Fort Collins’ quaint downtown district

Walt Disney liked the look of Fort Collins so much, it inspired the design of Main Street, U.S.A.—found inside Disneyland parks around the world. But it’s not just people in mouse ears who appreciate the population-152,400 city. Money magazine named it the Best Place to Live in 2006; its 300-plus miles of bike lanes and trails earned it the number-nine spot on Bicycling Magazine’s 2014 Top 50 Bike-Friendly Cities list; and it’s home to Colorado State University, which U.S. News & World Report ranked among the country’s top 60 public universities this year.

Another refreshing aspect: Fort Collins hosts the most microbreweries in the state—churning out Colorado favorites such as New Belgium’s Skinny Dip, Odell’s Cutthroat Porter, and Pateros Creek’s Old Weisse Man.

But what truly sets Fort Collins apart is its inviting atmosphere. The most populous city in northern Colorado, it may be too big for the locals to know each other by name, but it sure feels like they do. Old Town oozes a neighborly attitude that would have made Mr. Rogers proud.

Just over an hour up I-25 from Denver, Old Town’s locally owned shopping, dining, and nightlife venues are ideal for a quick summer getaway. Here, we map out some highlights for a day trip—by bike, of course.

Don’t own a set of wheels? No problem. Since 2008, the Fort Collins Bike Library has loaned bikes to locals and visitors for just $10 a day. Take your pick from a fleet of commuters, cruisers, tandems, and kids bikes. Tip: If you’re heading to Fort Collins on a weekend or with a big group, reserve bikes online before they sell out. 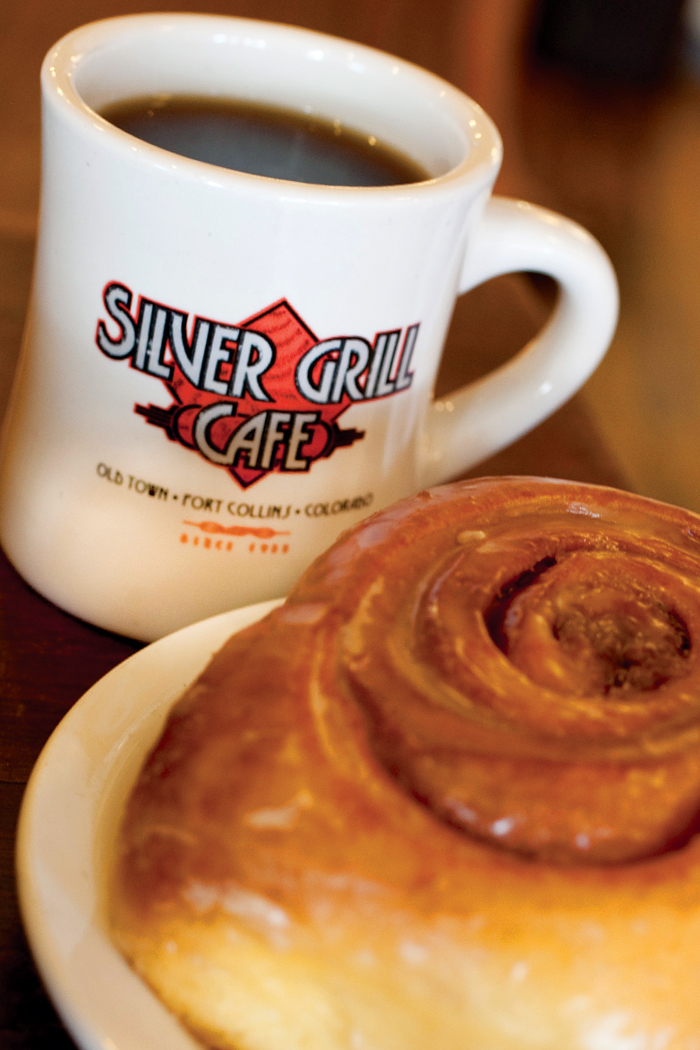 Two minutes from the Bike Library, the Silver Grill Cafe provides a stick-to-your-ribs breakfast for under $10. The oldest restaurant in northern Colorado, Silver Grill has been serving Southern-style breakfast and lunch since 1933. Don’t let the line dissuade you; the heaping plates of comfort food are worth the wait. Go for the Beer Braised Corned Beef Hash & Eggs, and take a gooey Giant Cinnamon Roll for the road. 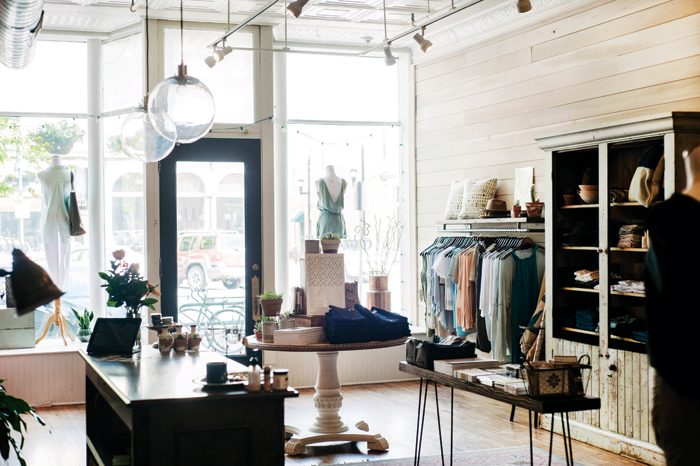 Park your bike in Old Town Square and peruse the surrounding shops on foot. Browse breezy women’s wear at Sunday Supply Co., or visit The Welsh Rabbit Cheese Shop to sample and purchase from a selection of 40 cheeses. 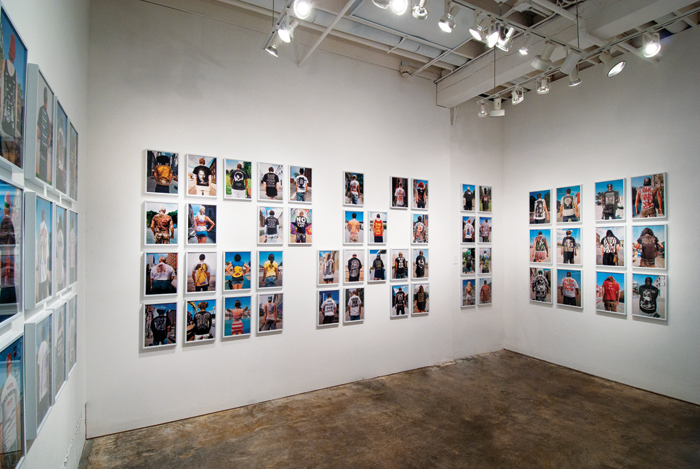 From Old Town Square, a quick jaunt down College Avenue takes you to two art institutions. Head north to visit The Center for Fine Art Photography, a nonprofit gallery hosting exhibitions from photographers of all levels. Or head south for the Fort Collins Museum of Art to view the works of famous children’s author and illustrator Jann Brett through August 23. 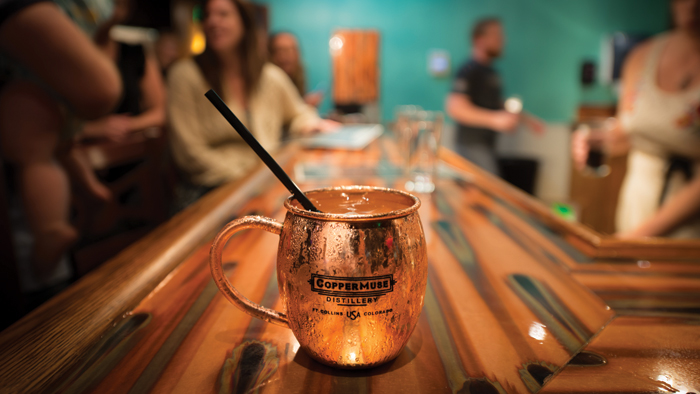 In a city dominated by craft breweries, CopperMuse offers something a little stronger—vodka and rum are for sale now; spiced rum, gin, and bourbon are in the works. For straight-up suds, visit Equinox Brewing. On weekend evenings, sip a pint from one of the 18 rotating taps while listening to live music in the beer garden. 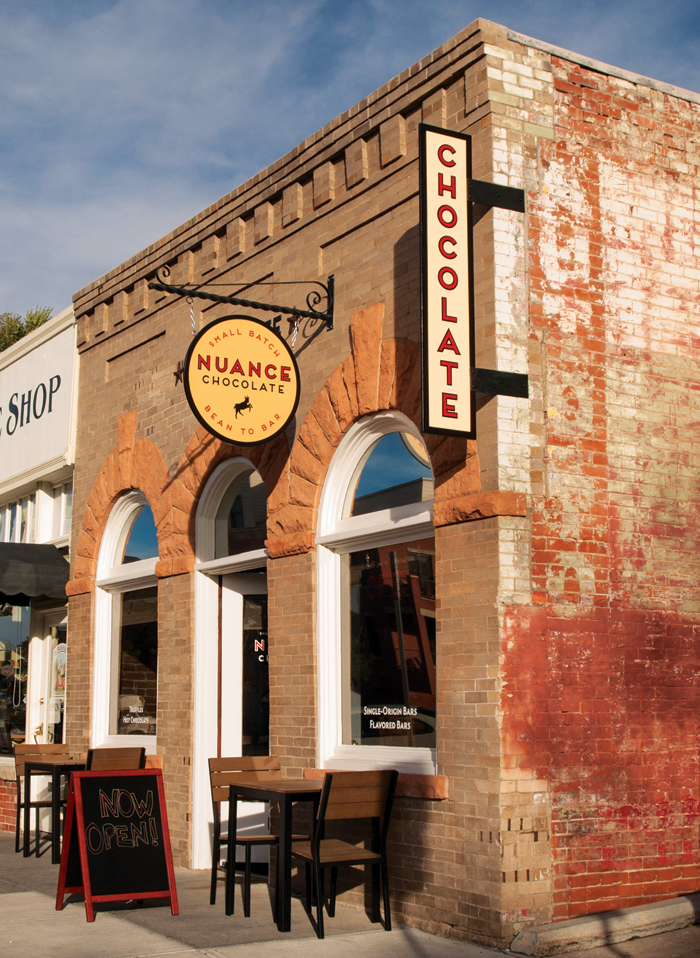 For an afternoon jolt, drop by Bean Cycle Roasters, a family-owned, all-organic coffee and pastry shop. While you sip, grab a book from Wolverine Farm bookstore—a nonprofit that shares the same space. For a sugar buzz, head to Nuance Chocolate. The small-batch chocolatier offers truffles, bars, and even flights (a taste of five chocolates of your choice).
Bean Cycle Roasters, 144 N. College Ave.
beancycleroasters.com 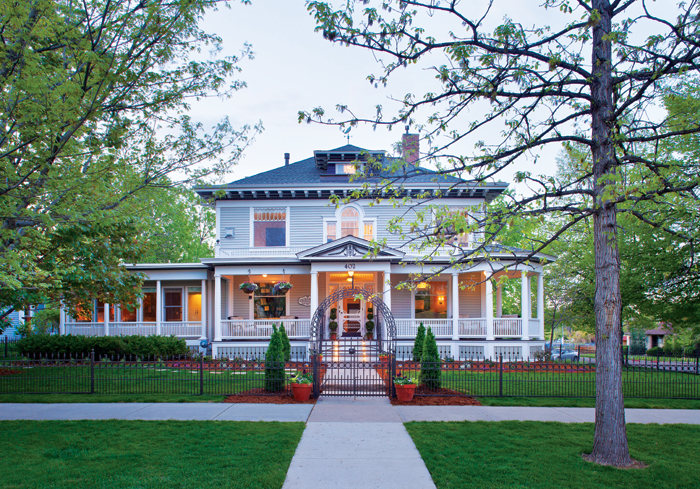 Built in 1904, Edwards House was updated into a boutique inn in 2014. The quaint, neoclassical house features eight unique rooms and a full breakfast each morning for less than $200 per night. Melding Victorian charm with modern flair, Edwards House is true to the traditional style of Fort Collins.
Edwards House, 402 W. Mountain Ave.
edwardshouse.com