The Place To Be

Silver Plume, Colorado is a former silver mining camp in the Rocky Mountains. Thousands of fortune-seekers headed up Clear Creek into the high country seeking the source of the nuggets found in the waters of the Creek. For a time, Silver Plume was quite cosmopolitan, with people from different places and cultures inhabiting the small mountain town. 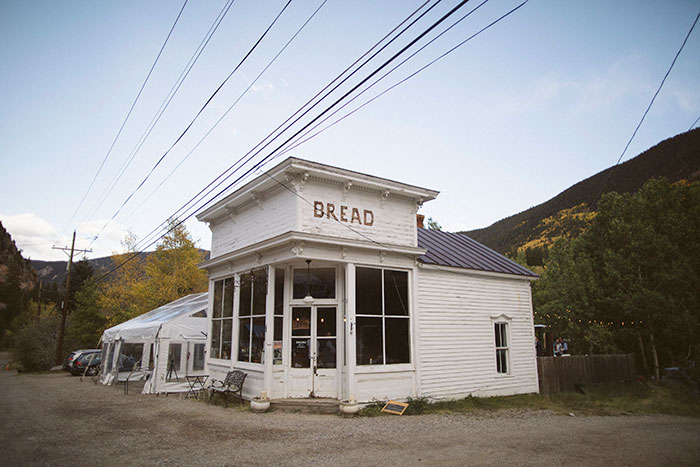 According to the town's official website, although gold was the original metal sought in the Silver Plume area, by about 1864 the miners discovered that the grayish rock around in fact silver, and the boom era for Silver Plume began. By 1894, silver mining began declining and the town's survival later became dependent on commercial skiing and tourism. 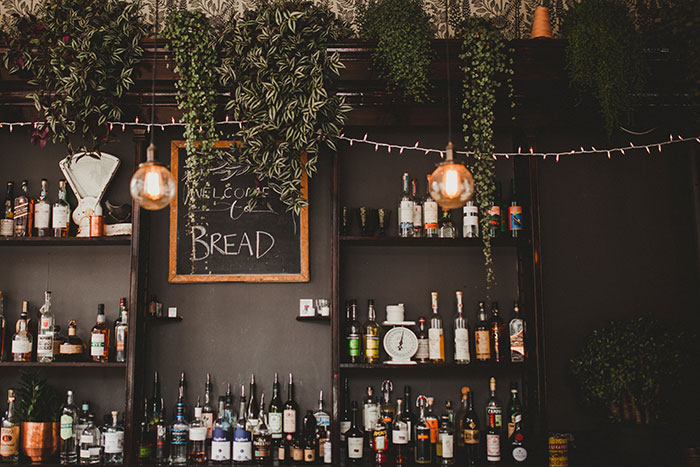 Today, housed in one of Silver Plume's most iconic buildings, Bread Bar is a charming hotspot attracting craft cocktail enthusiasts to the historic Rocky Mountain town. Housed in an 1800s-era bakery that used to be a grain and feed shop, the spot is both a chic drinking establishment and an event space, hosting concerts, weddings and more. 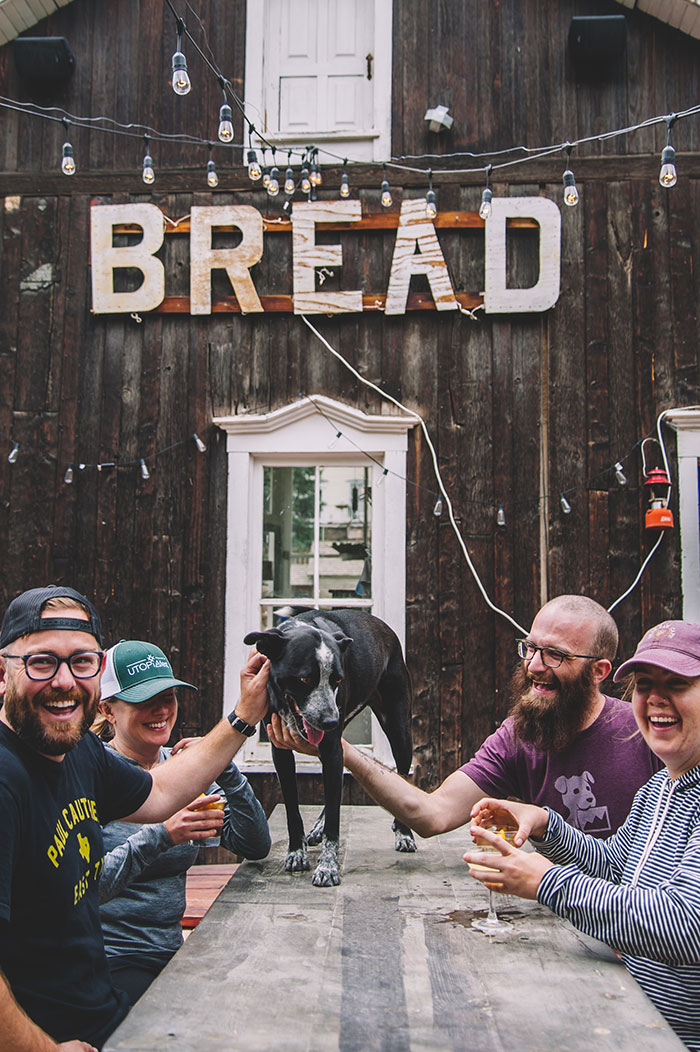 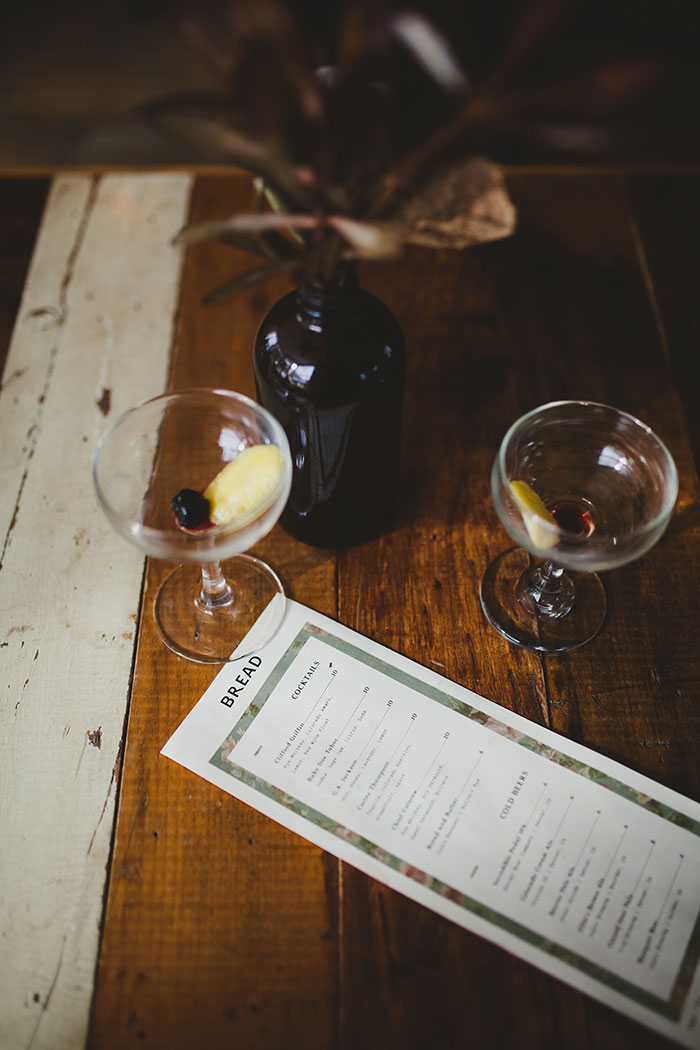 Bread Bar has an ever-evolving selection of fine cocktails and craft beer, with all cocktails inspired by famous figures of Silver Plume and the region. The menu features the "Baby Doe Tabor" drink of vodka, blackberry sage jam, citrus and soda, named after the famous wife-of-a-silver-magnate-turned-madwoman. 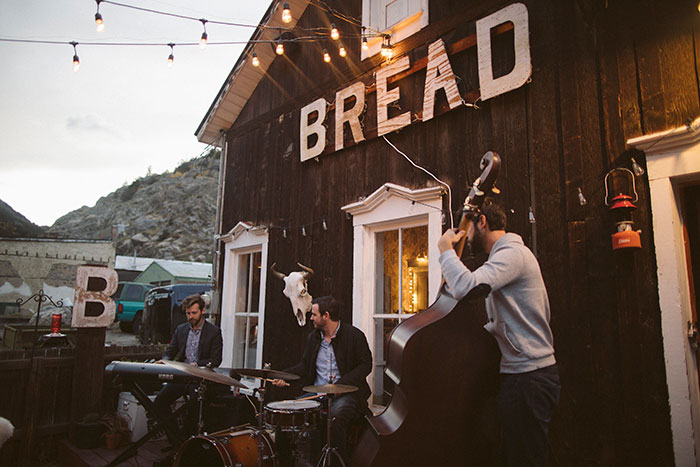 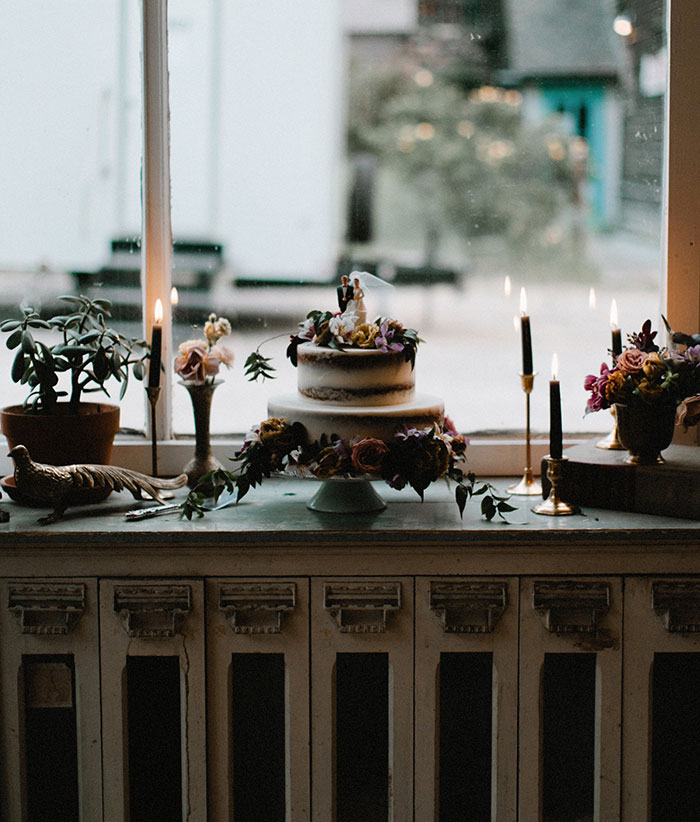 The high country hangout doubles as an event space, hosting weddings, intimate musical performances on the deck and private dinners. Bread Bar's cozy interiors and old-time atmosphere brings a sense of nostalgia and rustic mountain style to its events. 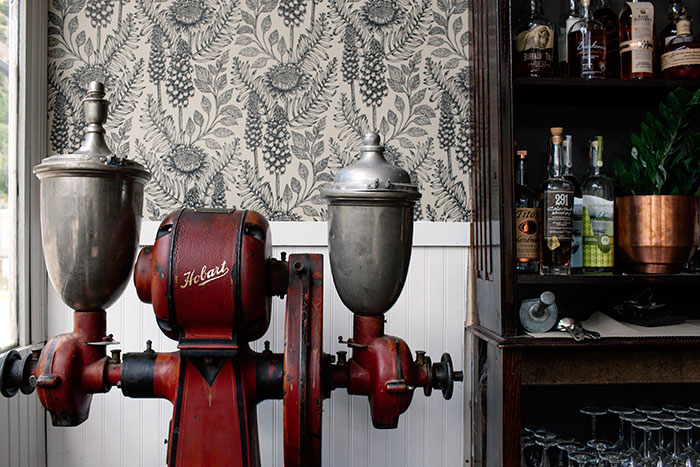 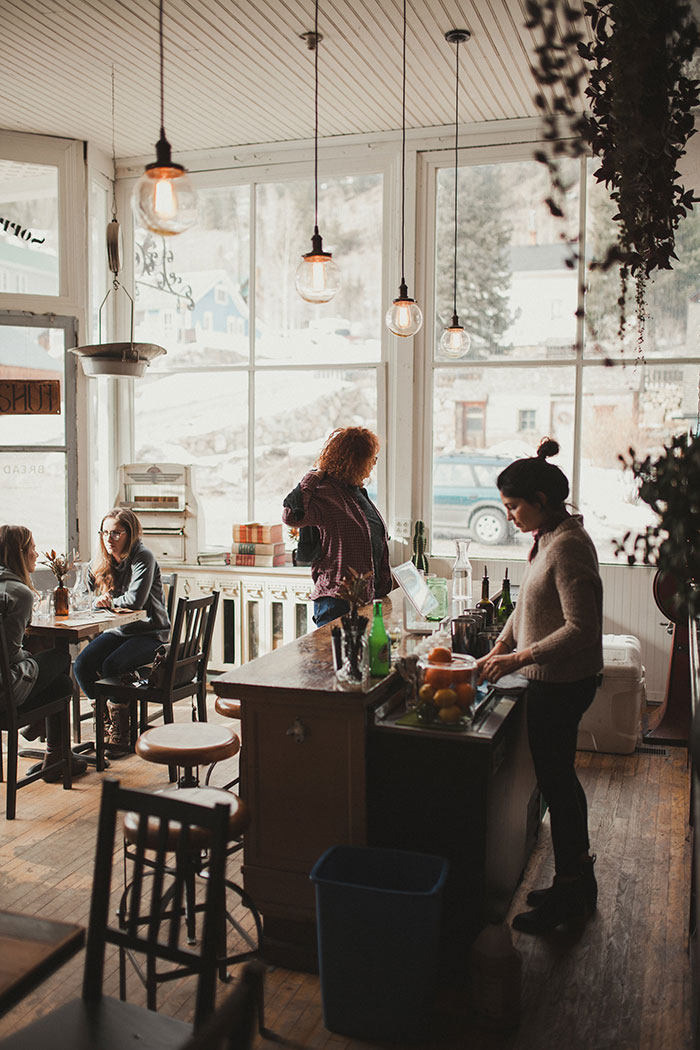 The eclectic furnishings and decor, including a faded, printed couch, original front bar, vintage books, patterned wallpaper and string lights highlight the building's history and authentic design. The laid-back vibe of the bar is a welcome respite from pretentious craft cocktails spots elsewhere.