One of Denver’s newest downtown hotels manages to capture what the city was and what the city is today by offering an interior that craftily blends Colorado history and contemporary Rocky Mountain design into a chic, yet welcoming environment.

The Maven Hotel is the jewel of the Dairy Block, a micro-district in LoDo that encompasses the areas between 18th and 19th and Blake and Wazee Streets. It’s a six-minute walk from Coors Field, making The Maven an ideal hotel for baseball fans. 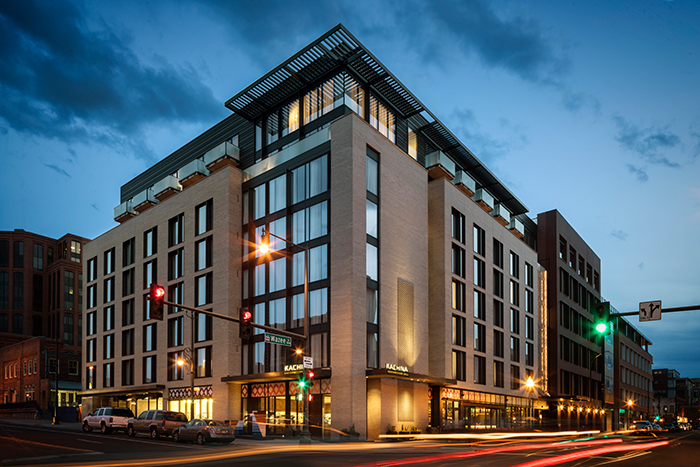 In addition to the hotel, the Dairy Block is a destination unto itself, featuring an array of interesting retailers and restaurants including Huckleberry Roasters, Roost by Denver Flea, The Perfect Petal and a premium whiskey bar named Seven Grand—and that’s just 2017; there’s more slated to open here next year. 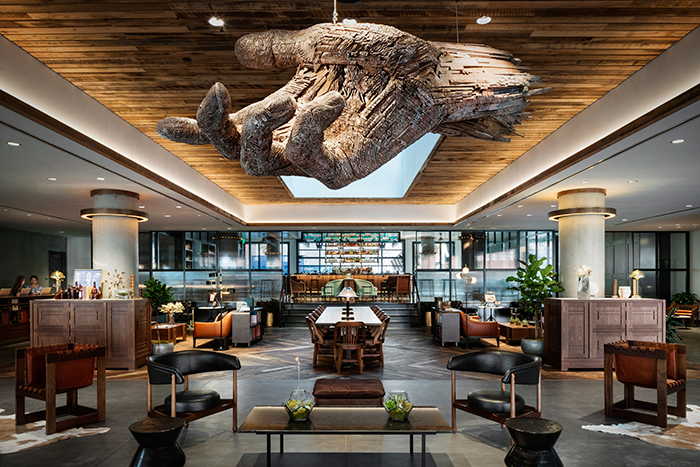 The mixed-used redevelopment was once home to Denver’s Windsor Dairy, thus, the name. This history was not lost on the team that developed The Maven; from the architects to art curators, the history of the Dairy Block and Denver’s downtown, drove the vision for the hotel project. 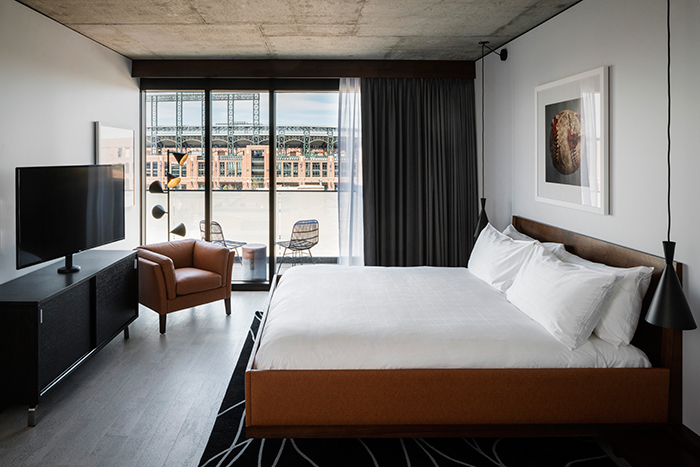 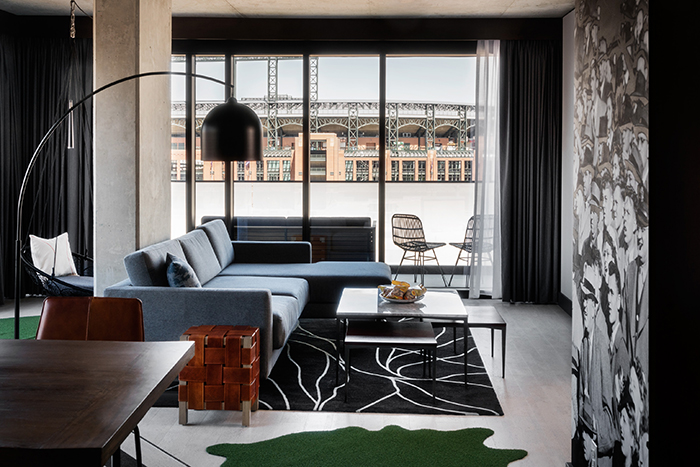 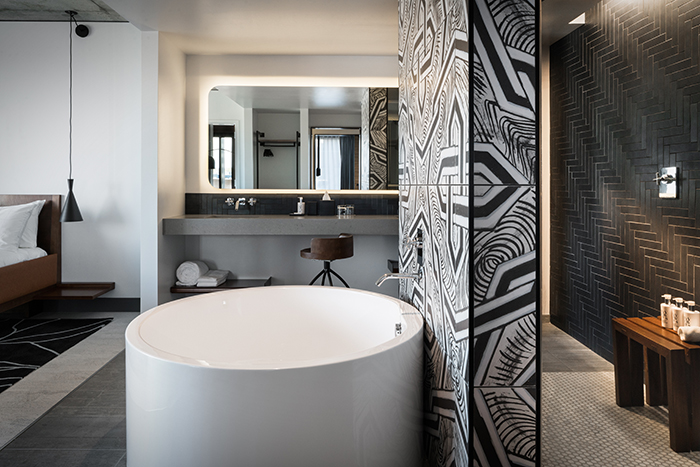 It was the concept of creation—specifically, people creating things—that inspired the architects and designers at JNS | Johnson Nathan Strohe and NINE dot Arts. Both of these Denver-based companies joined McWhiney and Sage Hospitality to develop The Maven. 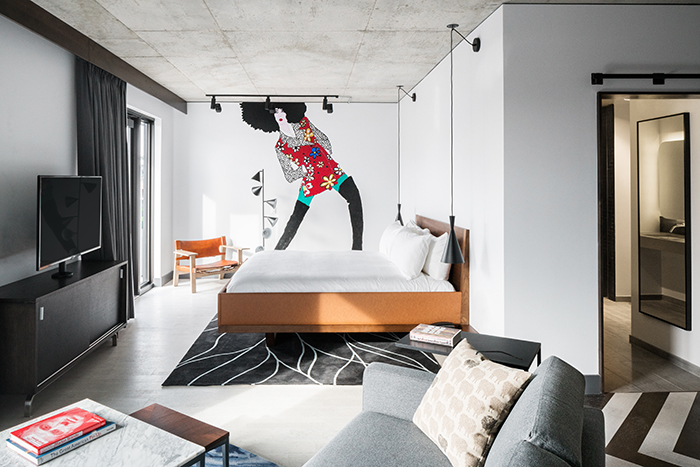 This hotel is an ode to Denver’s former glory as a working man’s town where trains ran daily and much of the city’s population worked with their hands. It’s also a nod to those who are attracted to Denver today; the artists, makers and entrepreneurs who represent the modern day settlers of the Rocky Mountain West. 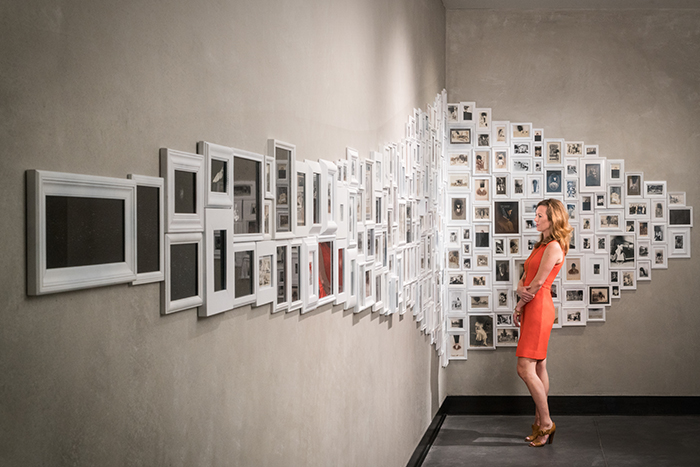 From the enormous entrance hall featuring a larger than life sculptured hand floating above the guests, to the hallways where gardens of succulents nestle at the base of floor to ceiling windows, the entire hotel embraces the idea of craft. This concept is also reflect in the beetle-kill interiors and the tattoo and graffiti-inspired artwork in the elevators. JNS calls the design style “modern/contextual.” 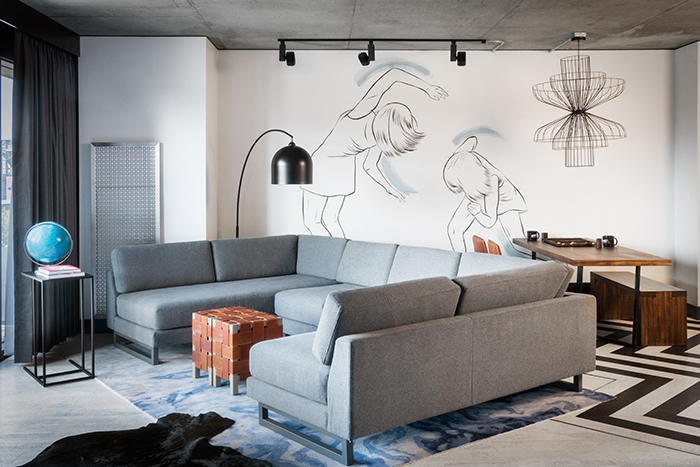 The interior design of the 172-rooms at The Maven is crisp and clean. Described as “industrial-chic,” they are a true escape from the things in life that tend to distract us, but this doesn’t mean that the rooms aren’t comfortable, comfort is extremely important and even the rooms with large patios feature comfortable outdoor furniture. 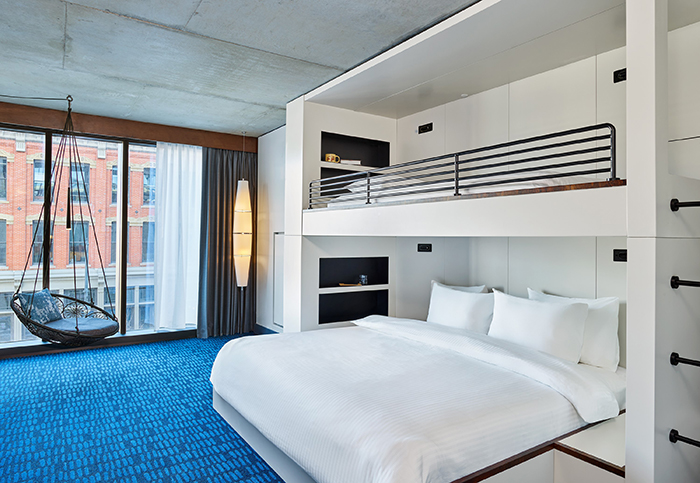 While The Maven honors the worker, there are hints of whimsy throughout the property, including chairs suspended from the ceiling and artistic rendering of foxes that represent the wild and magical way animals, including humans, adapt to their environments. 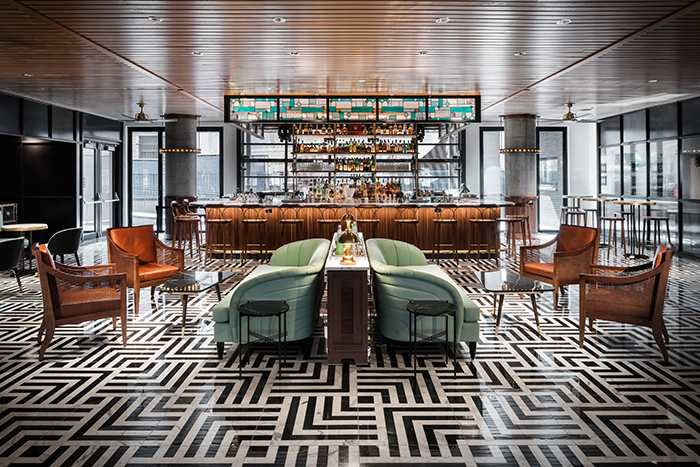 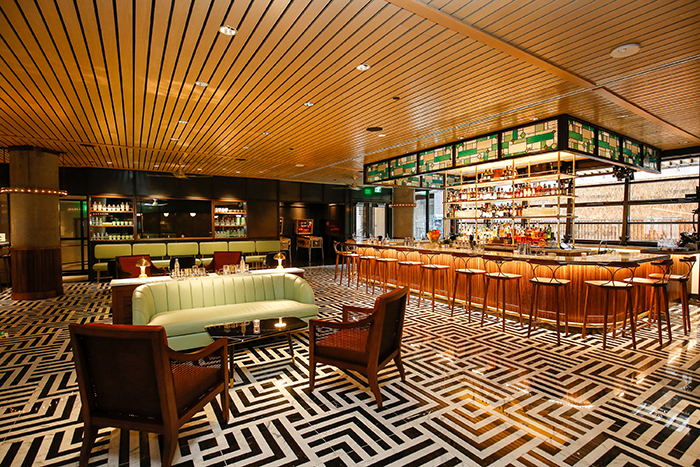 The hotel bar, the Poka Loca Social Club has playful drinks on their menu including items such as the Lola Lactart and Virgil’s Root Beer with St. George Absinthe. The bar, which is directly off of the main lobby is a bit of a throwback where one might imagine seeing Katharine Hepburn enjoying a cocktail. In addition to creative cocktails, wine and beer, Poka Loca also has a small snack menu. 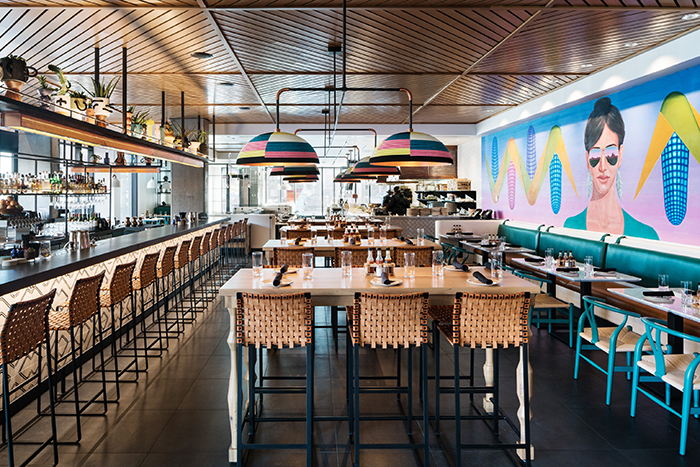 The Maven’s other food offerings include Kachina Southwestern Grill, home of the best Navajo tacos in Denver and an airstream converted to a food truck in the lobby serving up coffee and breakfast items to-go.

Rooms at The Maven start around $200. Visit the hotel online at TheMavenHotel.com.