The Denver DerbyParty: A Whole Lot of Fun (and Fundraising)

Celebrating 16 Years of Partying With a Purpose

Next to the actual Kentucky Derby, the Denver DerbyParty® is the largest derby-themed event in the country (and, as you may not know, it also serves a bigger purpose). The party is hosted every first Saturday in May and typically includes: 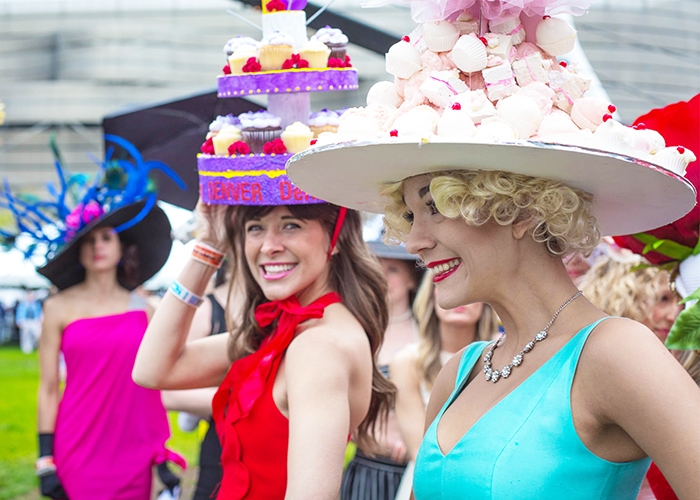 This year, the Party is celebrating its 16th Anniversary! The Denver DerbyParty always strives to one-up itself each year. They've outdone themselves every year with ticket sales, but this year they have a slightly different focus: They want to super-serve their guests. In doing so, they aim to sell nearly 1,000 fewer tickets while increasing their staff. This way, more attention can be given to the overall Denver DerbyParty experience and making sure it's even more top-notch.

Do you know the heartfelt reason behind this smashing success?

The ever-popular DerbyParty isn’t just a whole lot of fun; it’s also one heck of a fundraiser. 100 percent of all proceeds go to the Sean ‘Ranch’ Lough Memorial Scholarship, which enables underprivileged students to attend college without any financial burden. And although the story behind the DerbyParty’s mission is heartbreaking, it’s also incredibly uplifting. 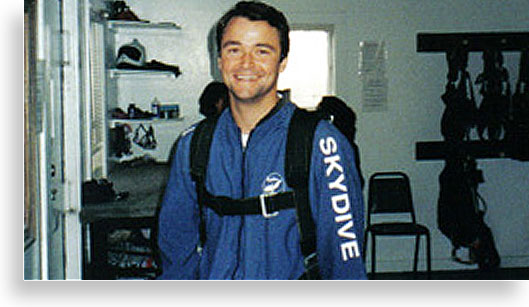 Sean Lough was a dear friend, brother and son who tragically passed away in 2001 as a result of a mountain biking accident. At Sean’s wake, his good friends Scott Anderson and Terrance Hunt realized they wanted to do something in his honor. 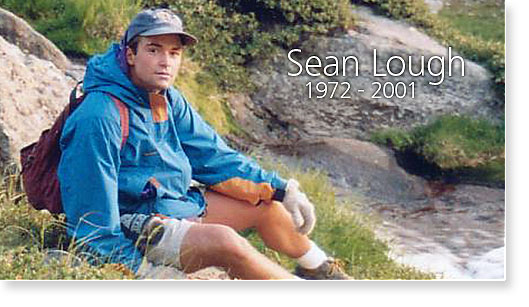 “He had a lot of promise, a lot of friends, a bright future—all cut short by this biking accident,” says Hunt. They decided on a scholarship fund for Colorado State University, where all three men completed their undergraduate education. Thus was born the Sean ‘Ranch’ Lough Foundation, a scholarship given to an individual exemplifying the qualities Sean had, including a high GPA, an economic need and, most of all, a hearty personality and a love for life. “He had a great group of friends who have rallied around his name and this cause,” Anderson adds, “which has allowed us to be successful.”

After organizing a few fundraising events, it came time to decide on an event in the spring. Hunt drew inspiration from what might’ve been a fond memory of Sean. “The month before he passed away, I was supposed to meet him at the Kentucky Derby,” he says. “He ended up not being able to make it, and that would have been the last time I ever saw him.” 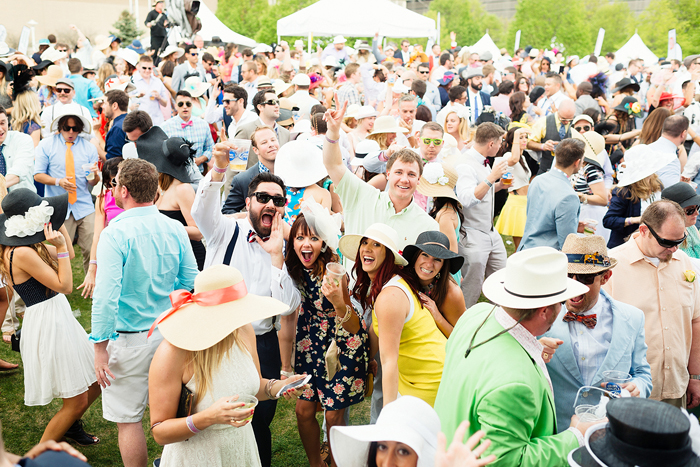 “The first DerbyParty started in a friend’s backyard, with a suggested donation of $20, Kentucky-fried chicken, and a few kegs donated by Coors,” Hunt adds. The event began to double in attendance every year after that. “We outgrew the Washington Park Boat House, Denver Botanic Gardens, and the streets of Downtown Denver to eventually take on the Denver Center of the Performing Arts complex, where the event is now held,” says Anderson. 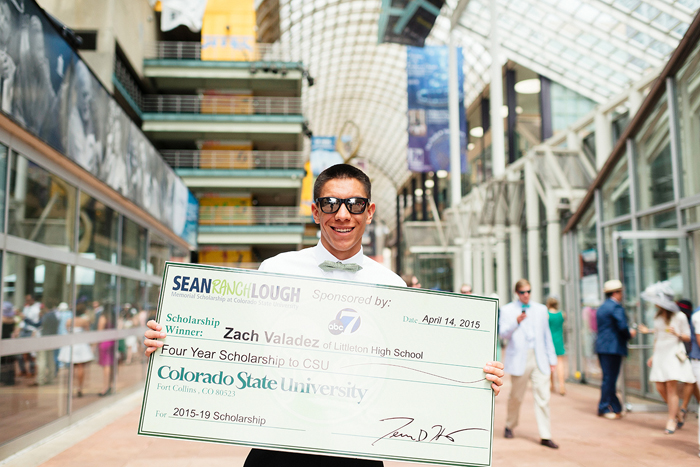 In the past 15 years, they have sent over 20 students to college who otherwise would not have the opportunity (note: those stats are from 2016). “Outside of my family, this foundation is the biggest reward in my life,” Anderson says. “At the end of the day, on your deathbed, what matters most is the people you helped in life, not the money you had. This is one of the things that I’ll be most proud of.”

Colorado Homes & Lifestyles magazine is a proud sponsor of this event.