The Celebrity Chefs of the CherryArts Festival at Stanley

Check out some of Colorado’s renowned culinary masters as they demonstrate their culinary skills live at this new festival.

This October 23-25, tune in to see some of Colorado’s most renowned chefs as they demonstrate their culinary skills live at CherryArts Festival at Stanley.

Check out the roster of celebrities scheduled for culinary demonstrations, along with the dishes they plan to prepare at the Colorado Homes & Lifestyles Kitchen, presented by Specialty Appliance adn Dacor. 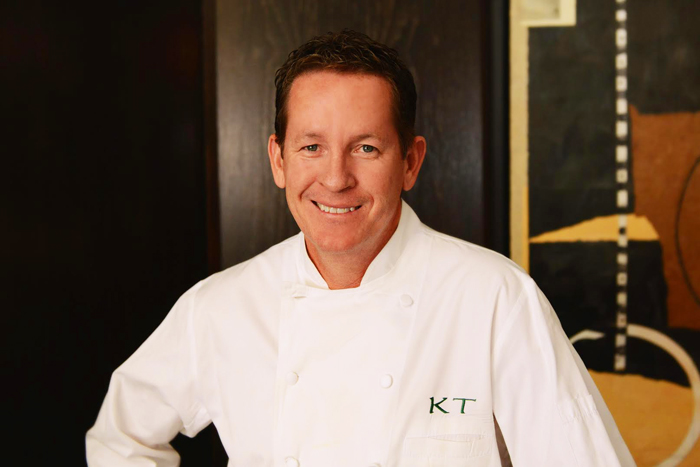 Kevin Taylor’s belief in fresh ingredients and beautiful presentation is a common thread throughout his restaurants, which include the modern American Kevin Taylor’s at the Opera House and the modern mountain chophouse Rouge. His new restaurant, Stanley Beer Hall, will open in early 2016. 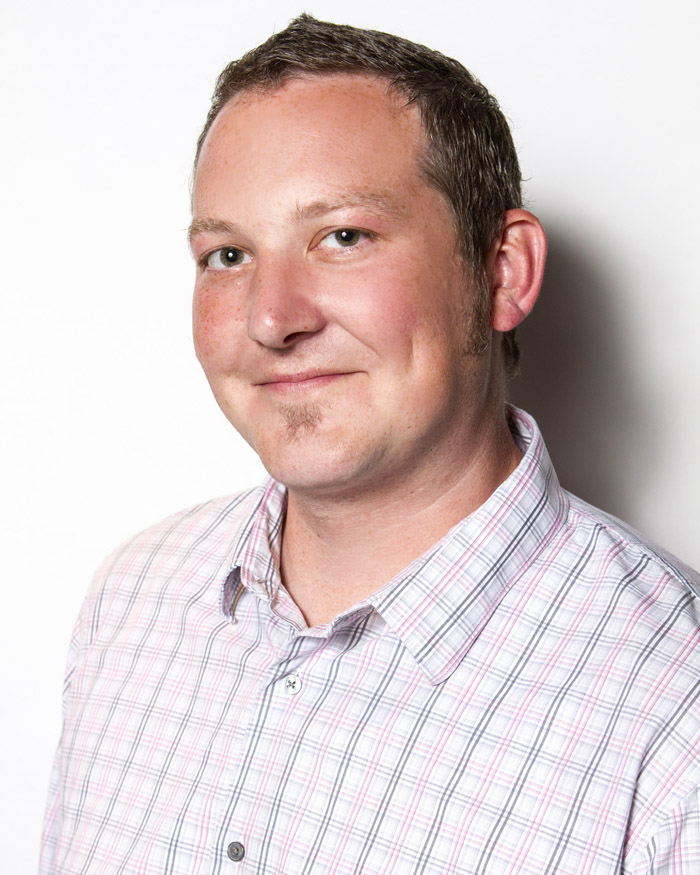 David Lewis has served as pastry chef for Paris, Bally’s, and Planet Hollywood in Las Vegas and is now a pastry chef at the Brown Palace Hotel in Denver. He is in the process of opening Miette et Chocolate with fellow pastry chef Gonzalo Jiménez. 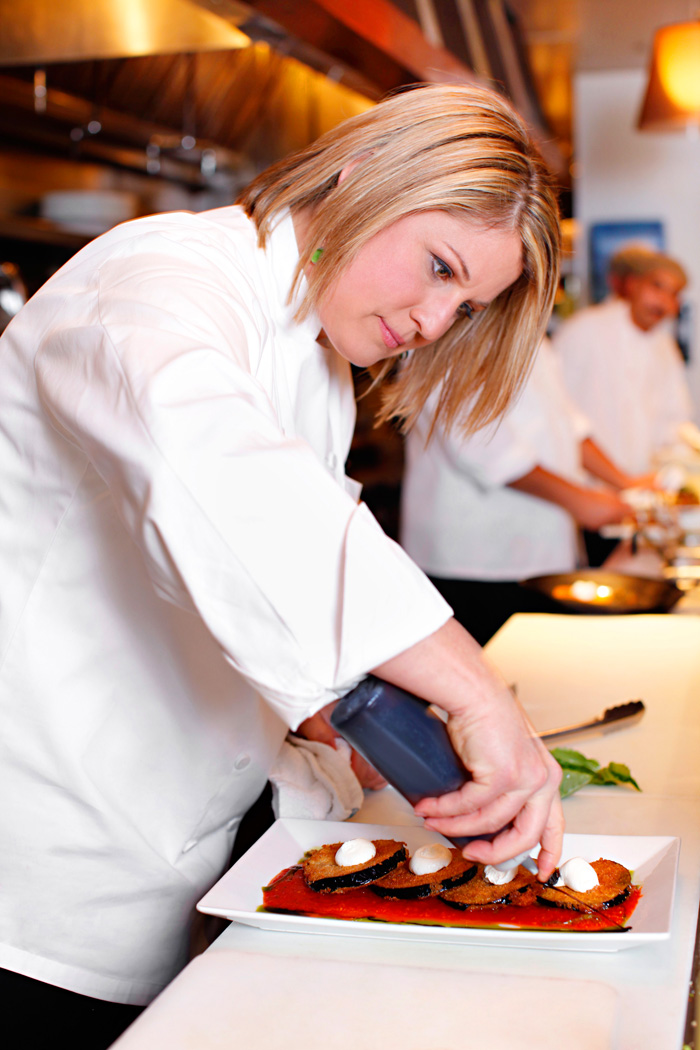 After graduating from the Art Institute of Colorado’s culinary school in Denver, Wiggins helmed the Mobil 4-diamond restaurant, Palio, San Juan, Puerto Rico, and served as opening chef for Capriccio Grill at the Peabody in Memphis. Now back in Denver, she is chef at the award-winning Panzano. 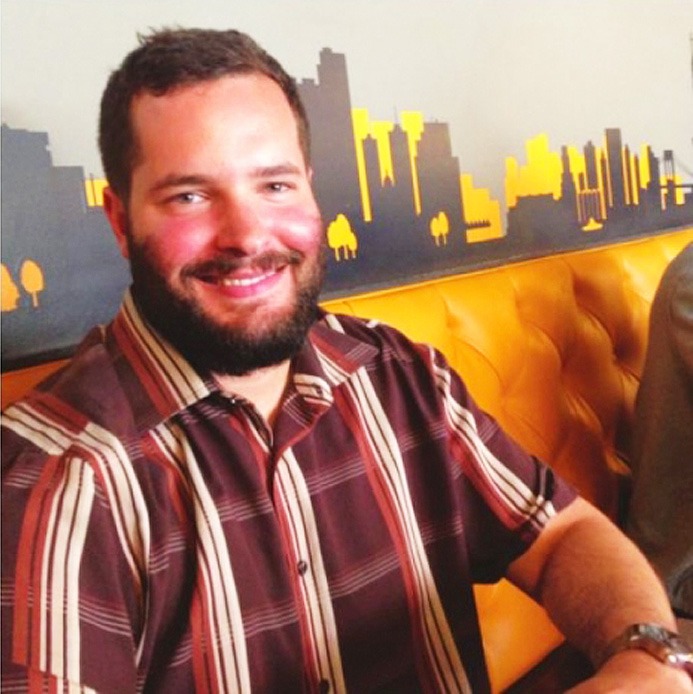 A New York native, Joshua Pollack was inspired by the city’s classic food establishments to focus on what he loves most—New York bagels and lox. Rosenberg’s Bagels & Delicatessen offers soft and chewy bagels hot from the oven, fish smoked and cured in-house, and more. 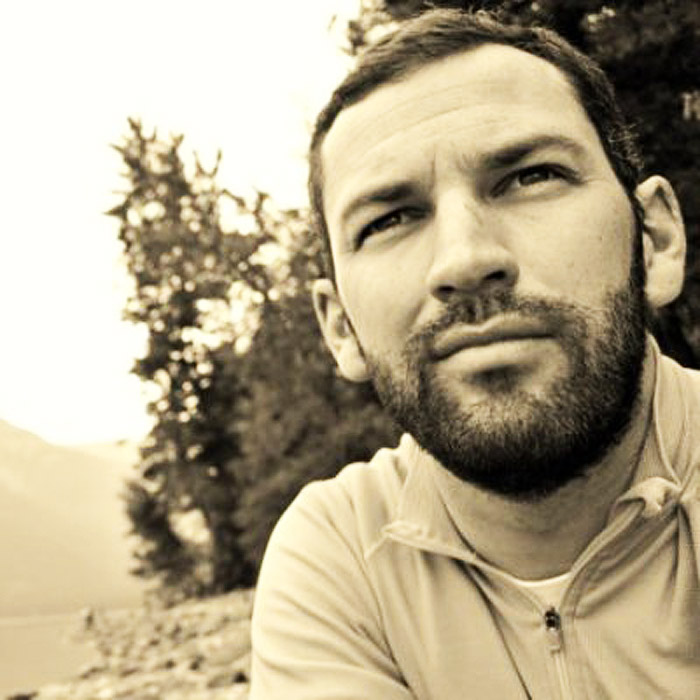 Andre is recovering from corporate America as head roaster at Logan House Coffee.  Like everyone else in Colorado, he’s an avid skier and biker when he’s not chasing down amazing beans from Colombia, Ethiopia, and beyond.

What he’s creating: The Black Julep 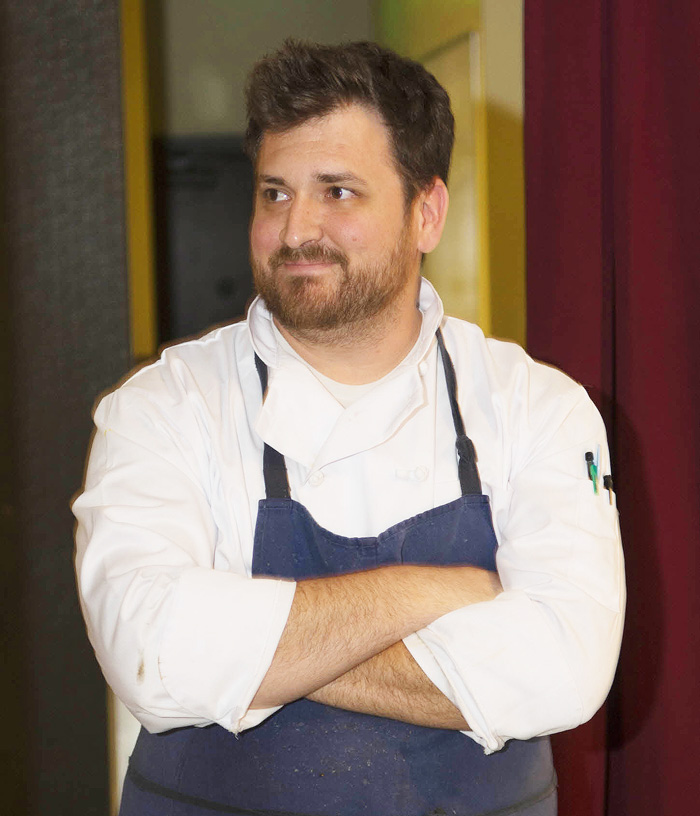 Colorado native and Johnson & Wales alum, Robert Grant, worked in some of the country’s most celebrated kitchens, including Thomas Keller’s Bouchon Las Vegas and Boston’s The Butcher Shop and The Blue Room. Now back in Colorado, he is the executive chef at Baur’s. 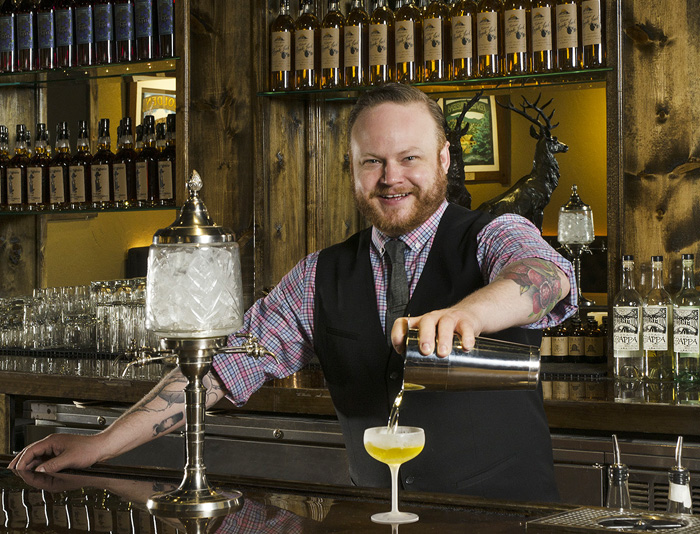 Noah Heaney started bartending in 1999 while attending business school in St. Paul, Minnesota. After graduating, he bartended and managed restaurants in Minneapolis, St. Paul, Madison, and Milwaukee before moving to Denver, where he works for Golden Moon Distillery in Golden as sales manager and lead barman.

What he’s creating: The Golden Word 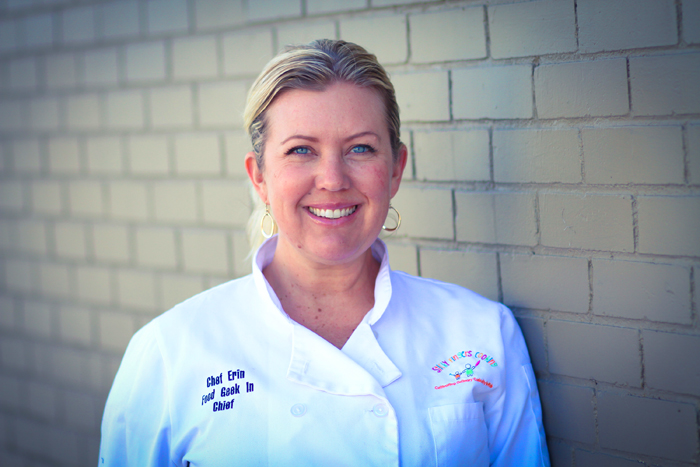 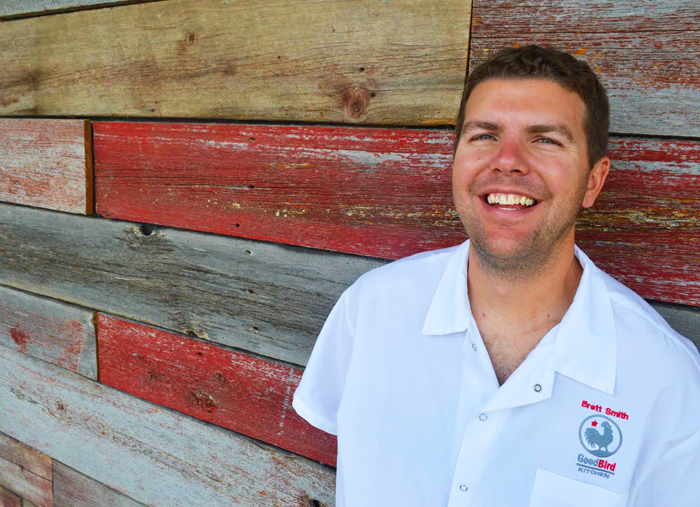 Brett Smith worked his way up the ranks at Jax Fish House and Boulder’s Zolo Grill. He then spent four years as chef of ZoZo’s on Saint John before returning to Zolo. In 2014 he partnered with Dave Query and Bryan Selders to open The Post Brewing Company in Lafayette.