The 2016 Circle of Excellence Award Presentation

The Awards Luncheon, sponsored by Sierra Pacific Windows & Doors, went like so: Guests mingled and networked; award recipients were recognized; and merriment ensued.

​Attendees were seated in a private room at Coohills in Denver, where they noshed on the restaurant's exquisite bread, delicious entrees, and plates full of decadent desserts.

Take a look at some of the snapshots of the event below. 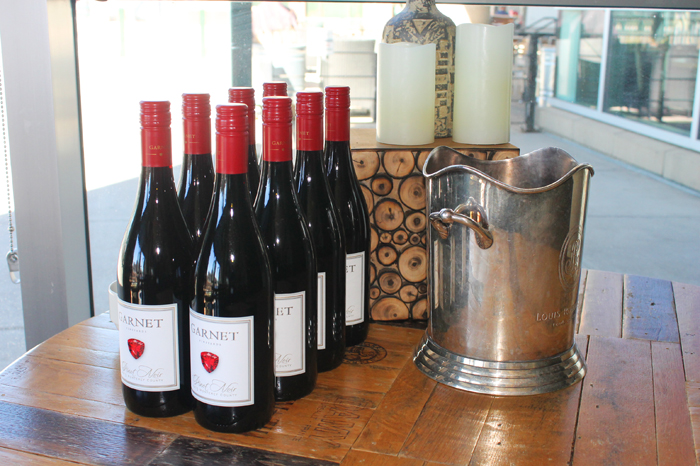 A glass of wine was served with lunch so as to toast the award winners. 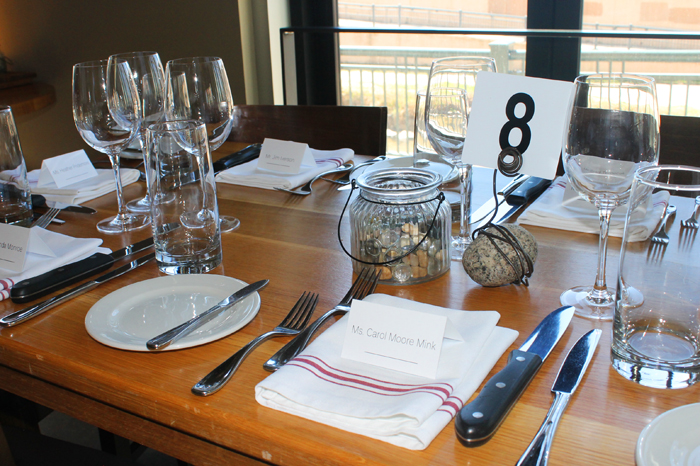 The table settings were simple and inviting, with name cards to boot, and complemented the gorgeous downtown Denver views (and weather!). 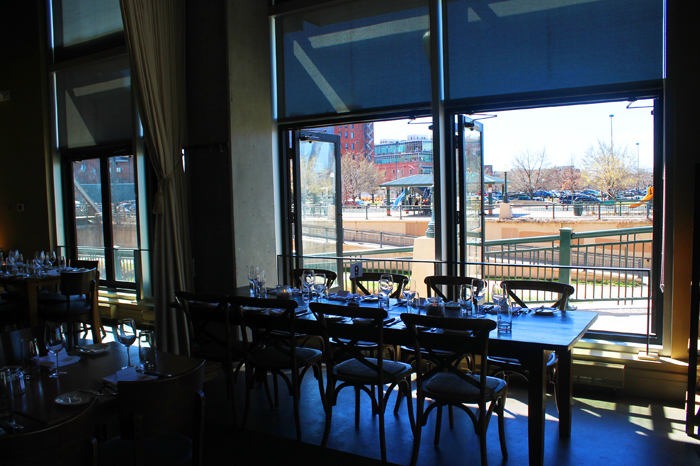 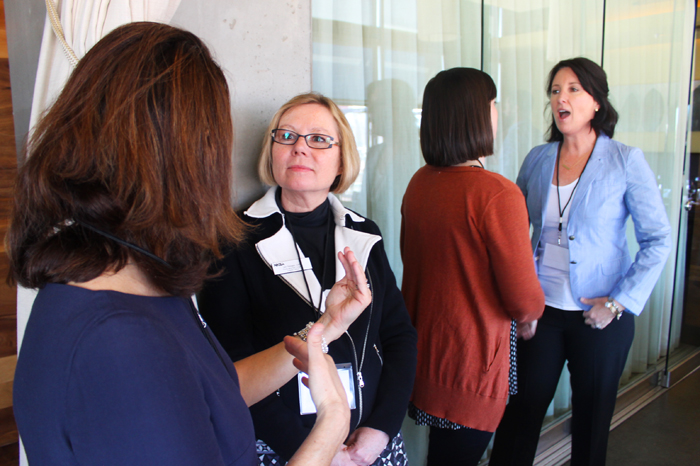 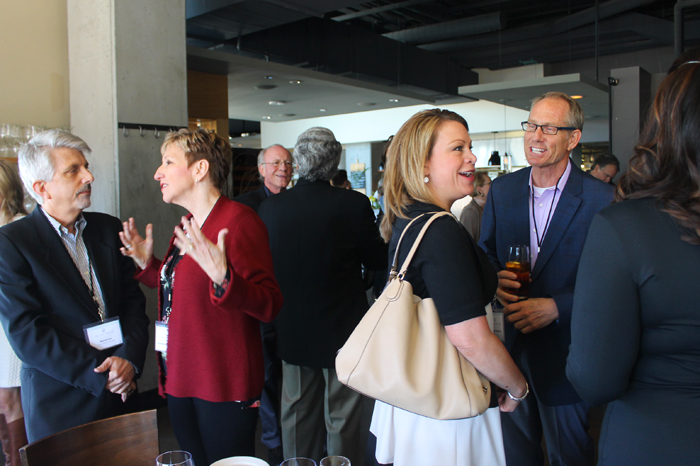 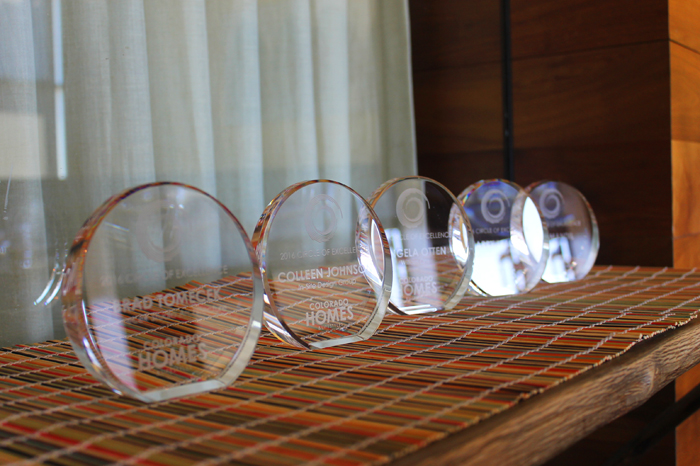 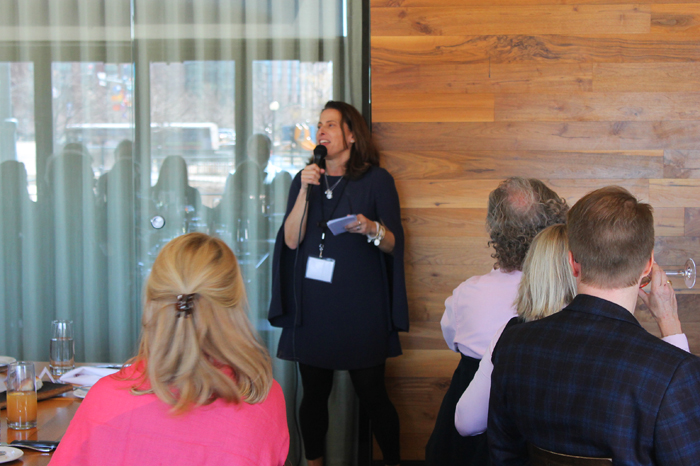 Editor in Chief Kate Meyers presented the awards with heartfelt admiration for each recipient. 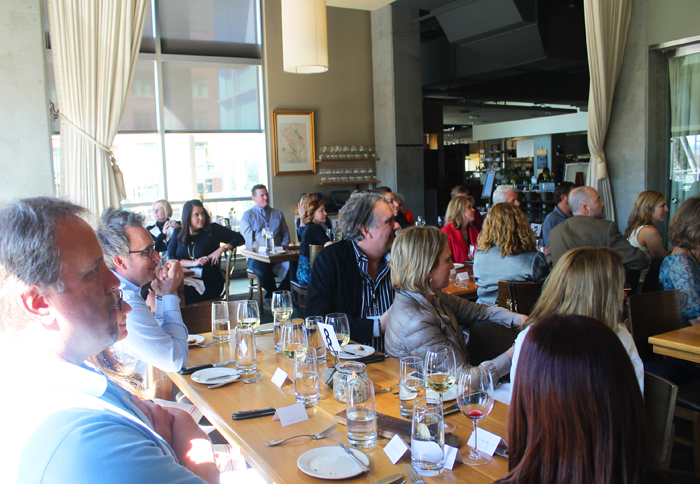 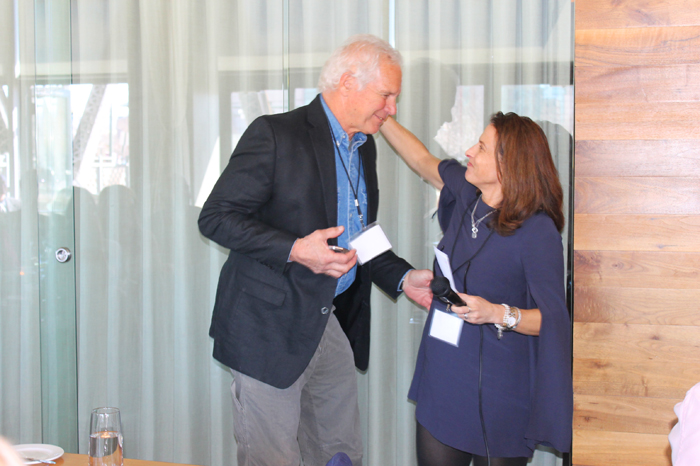 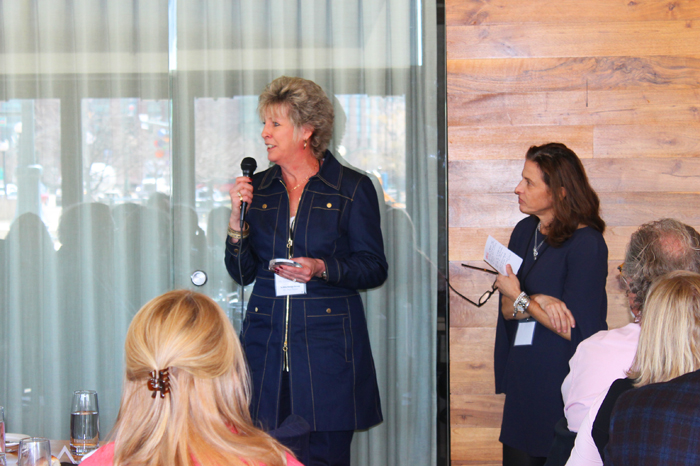 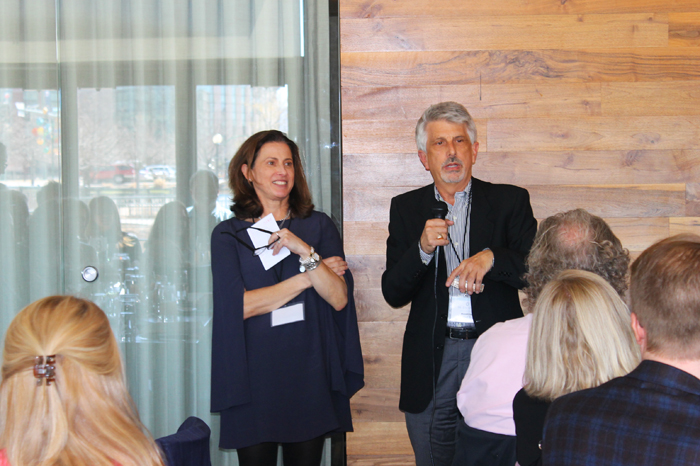 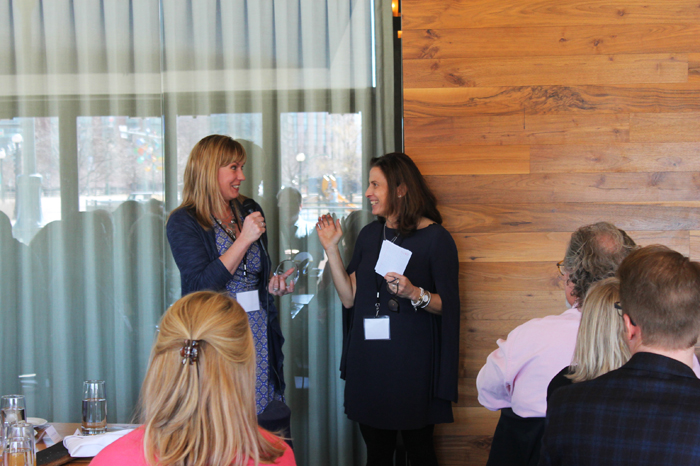 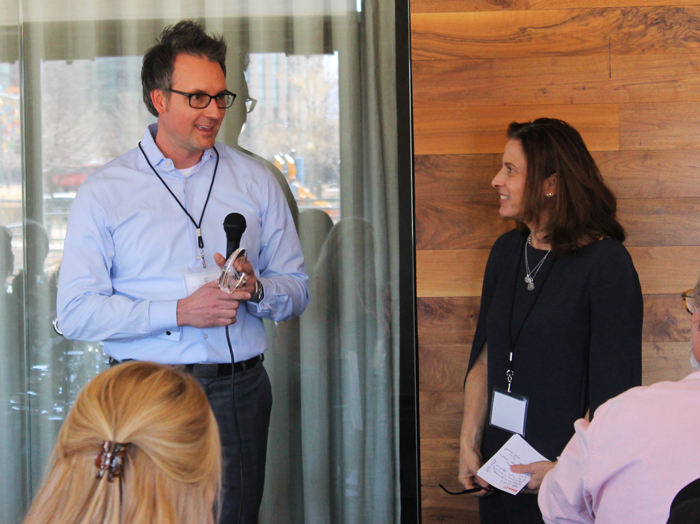 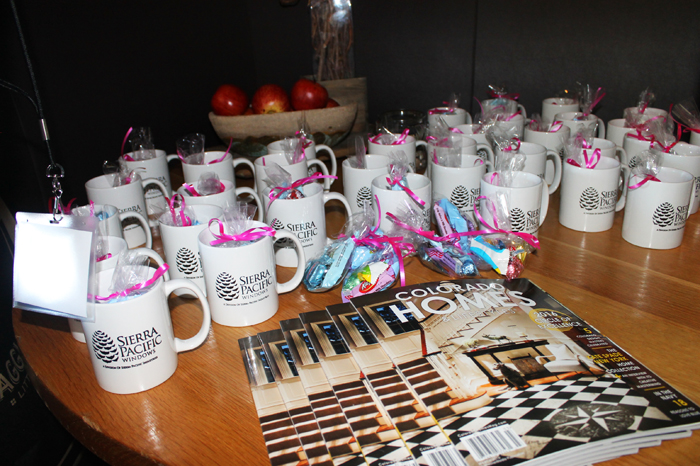 Party favors to make sure no guest left empty-handed