Networking by Design: Presenting the Five Under 40 Awards

On August 20th, Colorado Homes & Lifestyles hosted one of its popular Networking by Design events to promote connections between the home design community and to pay tribute to five (well… six) pioneering professionals who have paved the way for Colorado's design evolution… all before the age of 40. 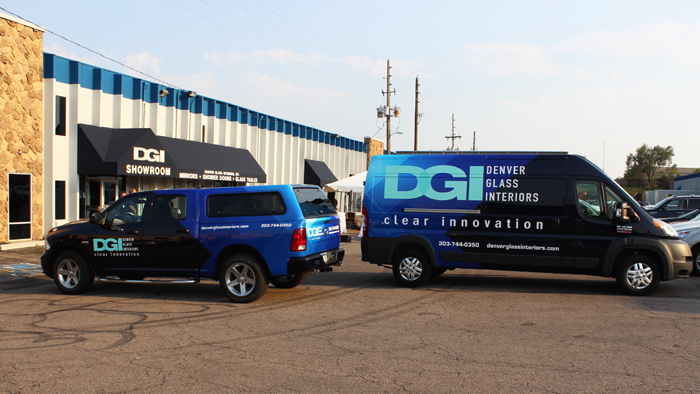 After an evening of mingling at the cutting-edge (no pun intended) showroom of Denver Glass Interiors, which included guided tours of their glass-making facility, as well live outdoor music by Bluzone, and food and beverages provided by Krave Colorado Catering and beer provided by MillerCoors, the crowd quieted down for the presentation of Colorado Homes & Lifestyles' 2015 Five Under 40 Design Awards. 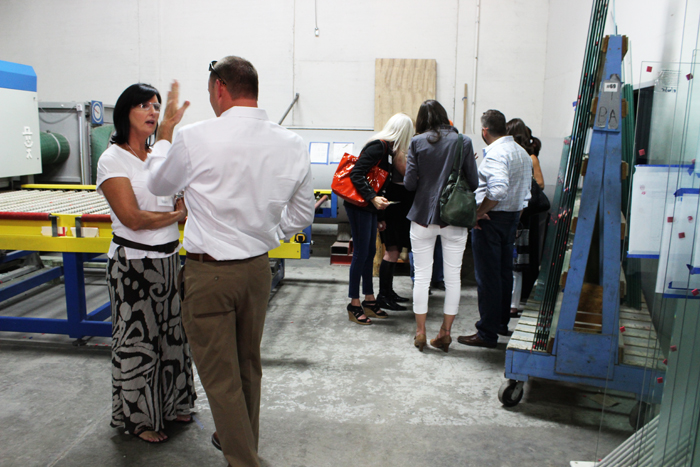 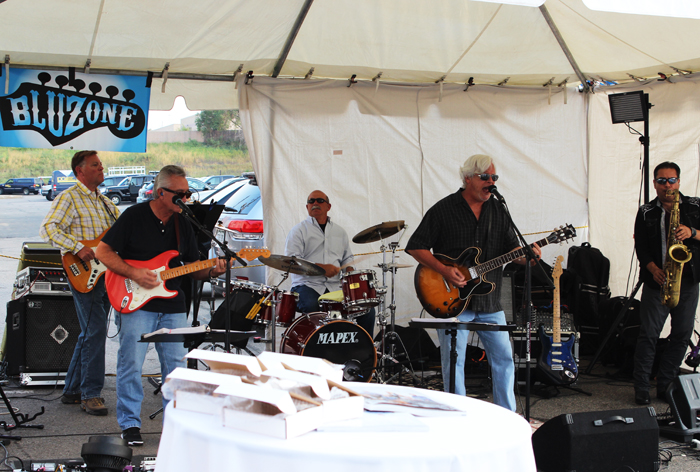 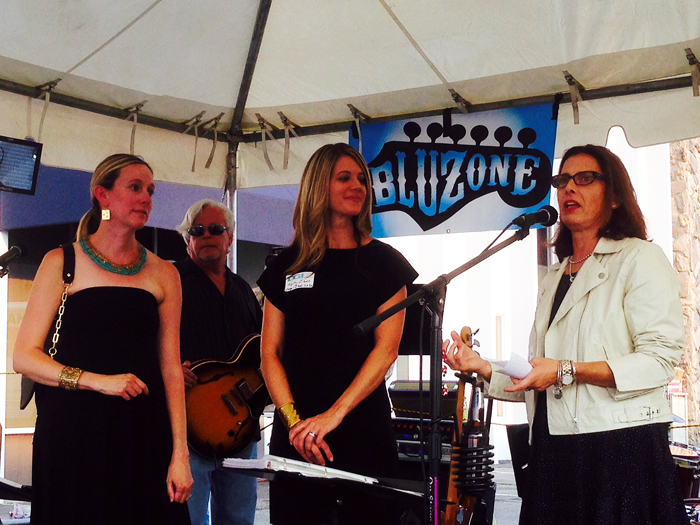 Publisher Holly Scott and Editor in Chief Kate Meyers awarded each recipient with heartfelt praise and a signature plaque for their home design achievements throughout the state of Colorado. 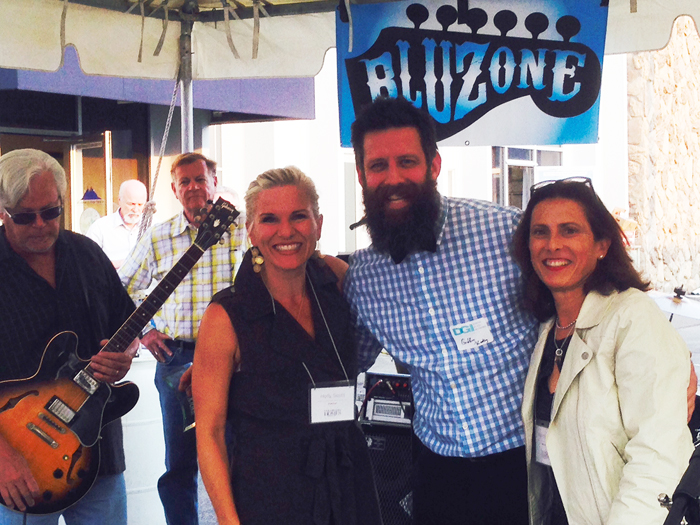 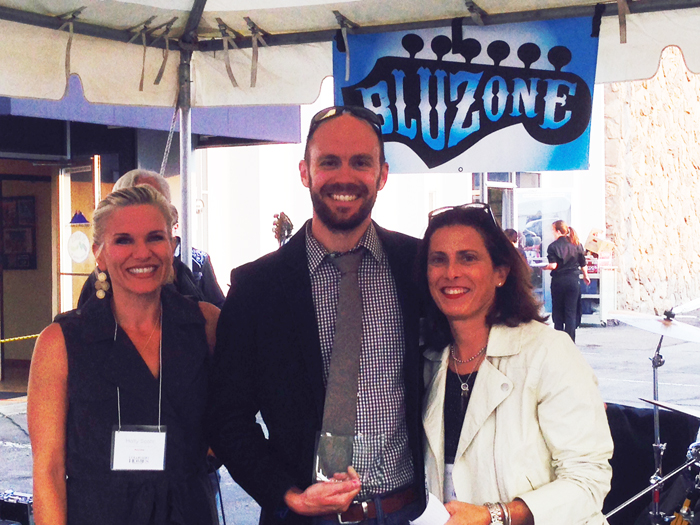 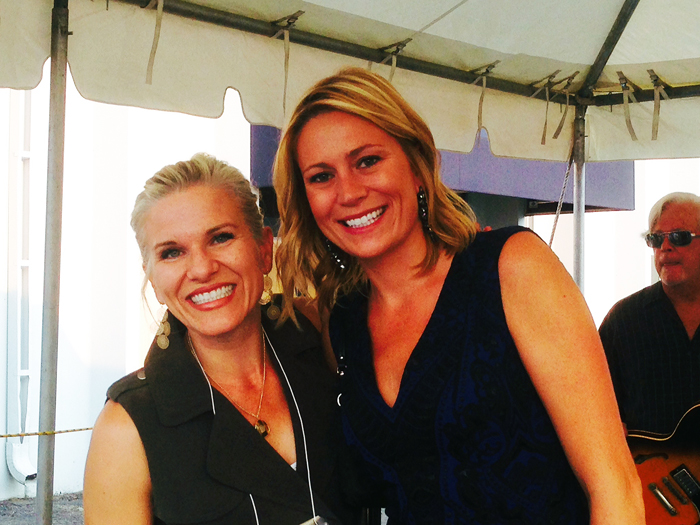 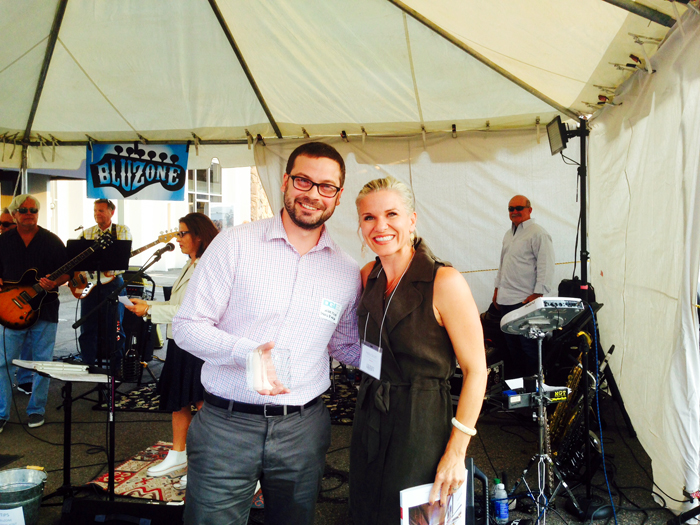 For the complete list of winners, see The 2015 Five Under 40 Design Award Winners.