The 2018 fundraiser was a smashing success

The 2018 JDRF Rocky Mountain Dream Gala fundraiser is on track to raise a record-breaking $825,000 for type 1 diabetes research in Denver.

This year’s “Clue to a Cure”-themed gala, held at the Westin Downtown Denver, was chaired by Meredith Coors and honored Dan Fisher, VP of Finance at Ball Corporation. Bryan Berkowitz served as corporate chair; Jason and Mindy Buehler, as Fund A Cure chairs; and Dick Cohen and Kathy Hughes, as auction chairs.

Guests enjoyed a reception with signature cocktails created and sponsored by Patron and had a first-look at the amazing silent auction items. 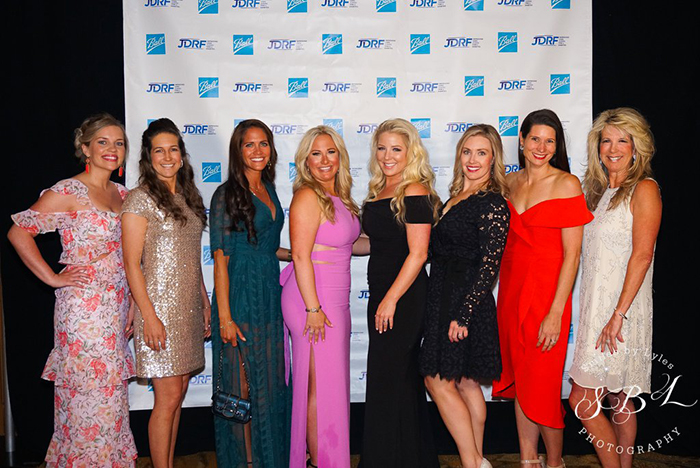 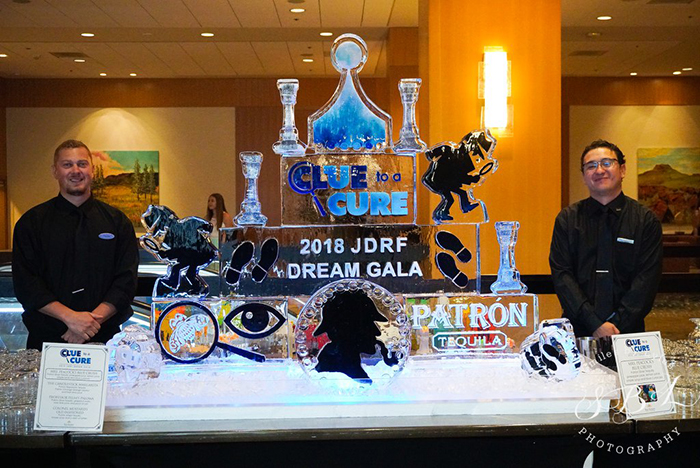 During the dessert course, Jeff Randall of Stokes Auction Group conducted a live auction. Bidding was fierce for fabulous items including a package with VIP 2019 Grammy and after party tickets, a weekend hunting trip at the Coors Family’s private ranch, an Australian vacation, a “Stock Your Bar” package complete with 26 bottles of Patron and spirits, a private estate-vacation in Priano, Italy and so much more. 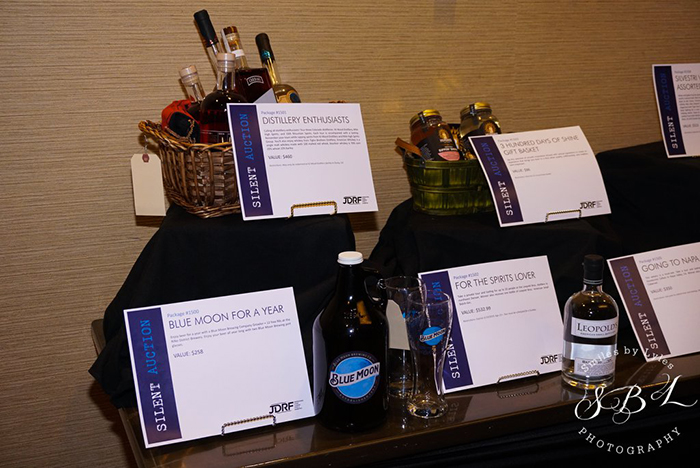 The emotional high point of the night came during the "Fund A Cure" presentation and video, led by Jason & Mindy Buehler along with their daughter Addison. The Buehler’s spoke passionately about their journey through type 1 diabetes starting when Addison was diagnosed at the age of 5. They encouraged everyone to support the important mission of JDRF so that Addison, and millions of other people living with the disease, may see a cure for type 1 diabetes one day. Supporters around the room pledged donations at whatever amount they could afford.

At the end of the night, guests hit the dance floor as the band Rockslide played a mix of Motown, Jazz and Top 40 tracks to keep the crowd dancing until midnight. Smoker Friendly hosted a cigar bar, which was a popular spot for guests to take a break from dancing to mingle and celebrate. 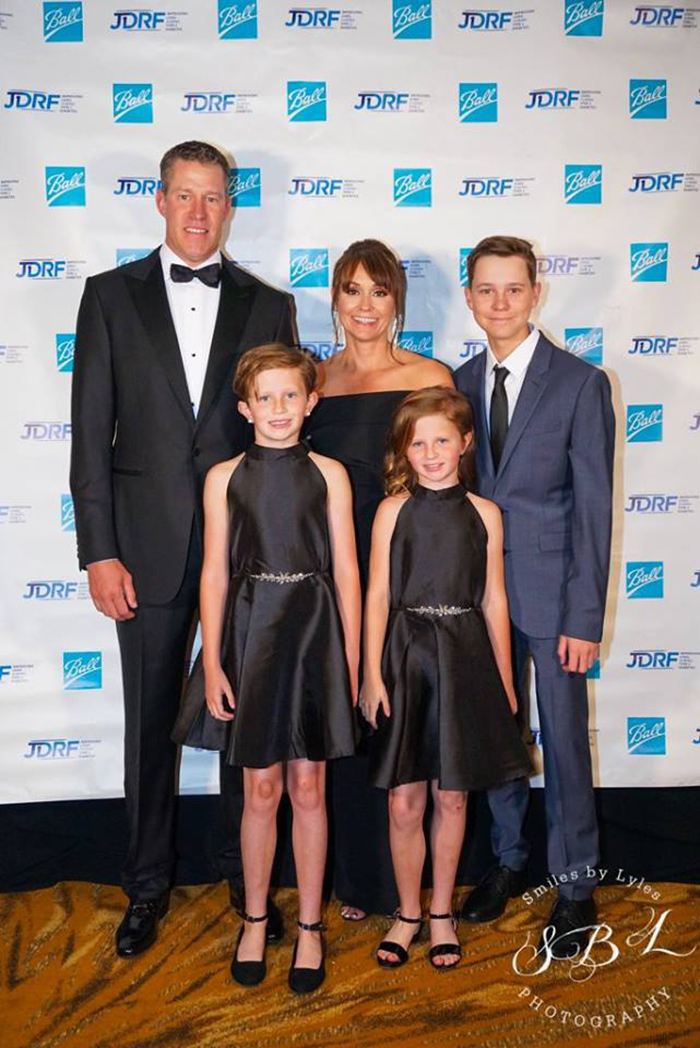 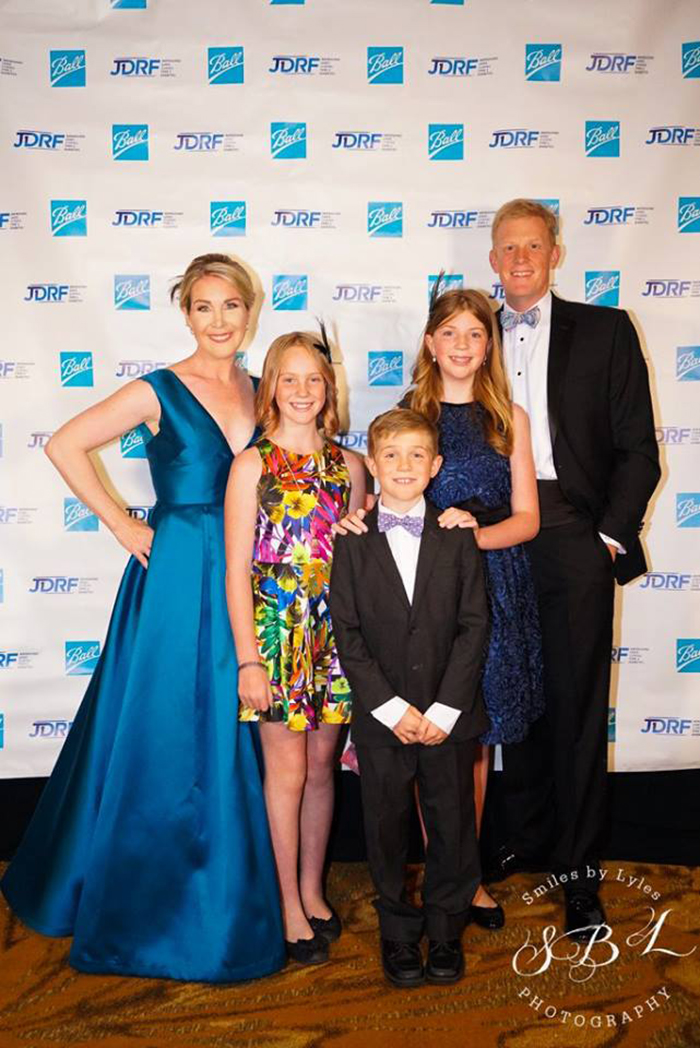 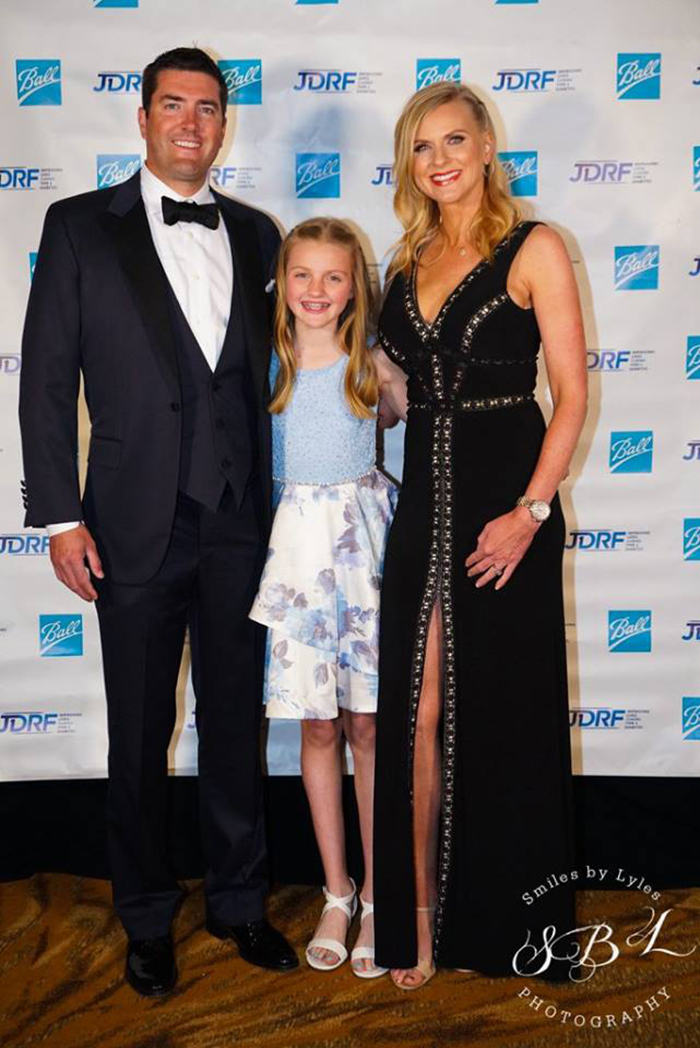 The 2019 Dream Gala will be held at the Hyatt Regency Convention Center on April 13.