"Don't wait a minute more, downtown. Everything is waiting for you, downtown." Ms. Petula Clark crooned about the bustle and bright lights of downtown, and Denver's city center is just as fascinating these days. The Mile High City is growing and changing with new hangouts and hotspots to experience, like Dairy Block and Improper City. But let's not forget the staples of our city; places to stay, eat and drink that have been around for years. 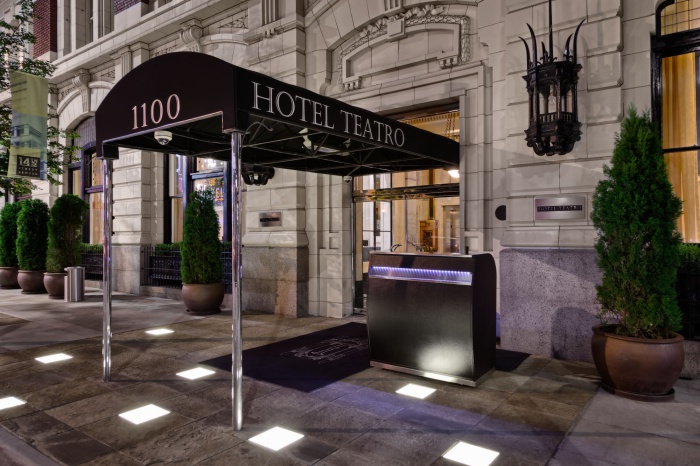 Celebrating its 20th anniversary in 2019, Denver’s Hotel Teatro is serving up stylish accommodations and a special package to celebrate the milestone.  The recently-renovated, chic hotel interiors are juxtaposed with the historic setting of the 20th century Renaissance Revival building in which it's housed. An ideal location in the heart of Denver’s music and theatre district, set against a beautiful Rocky Mountain backdrop, the four-diamond Hotel Teatro is surrounded by independently owned and operated restaurants and shops. 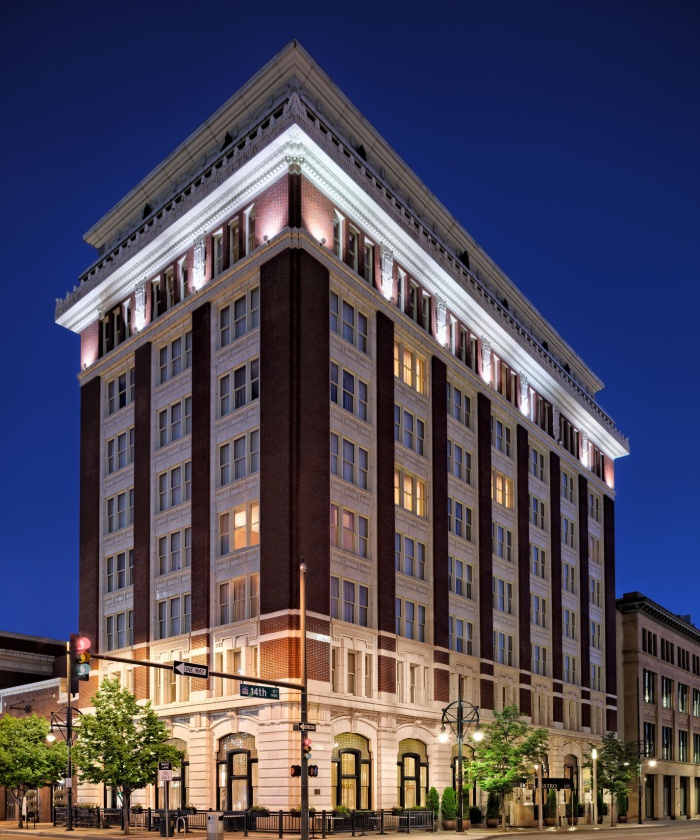 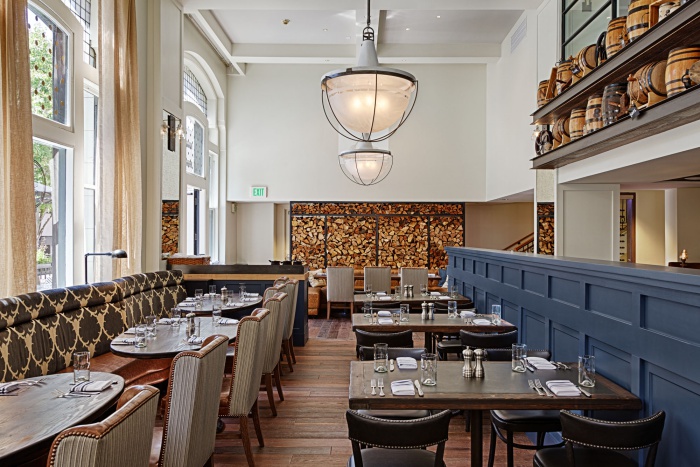 The Nickel, located in Hotel Teatro, has also added a handful of bottles of Moet & Chandon 1999 Grand Vintage Collection Champagne (a nod to the hotel’s 1999 opening). Diners can purchase a bottle for $250, but hotel guests can purchase one for $199.90. 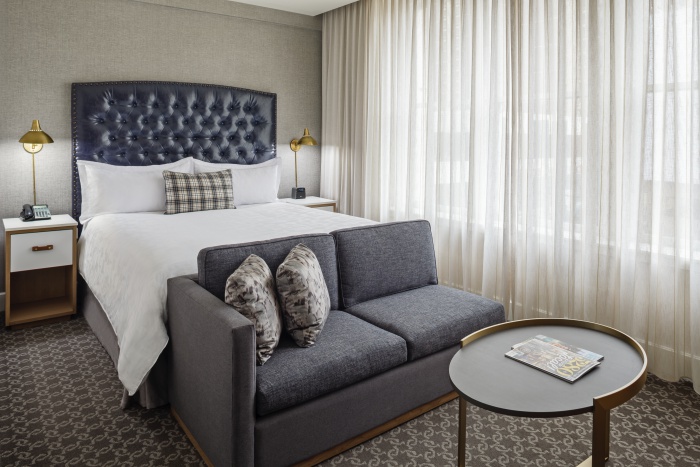 To celebrate the anniversary at Denver’s original boutique hotel, guests can book “The Original” package, and receive the best of Hotel Teatro through the last two decades, including overnight accommodation for two + breakfast for two, a “Bubbles + Bubbles” amenity in-room, which is a nod to one of Hotel Teatro’s first (now retired) amenities, the “bath butler.” The amenity includes one bottle of Bouvet Rosé with two champagne glasses and components to enjoy a bubble bath in the luxurious soaking tub. 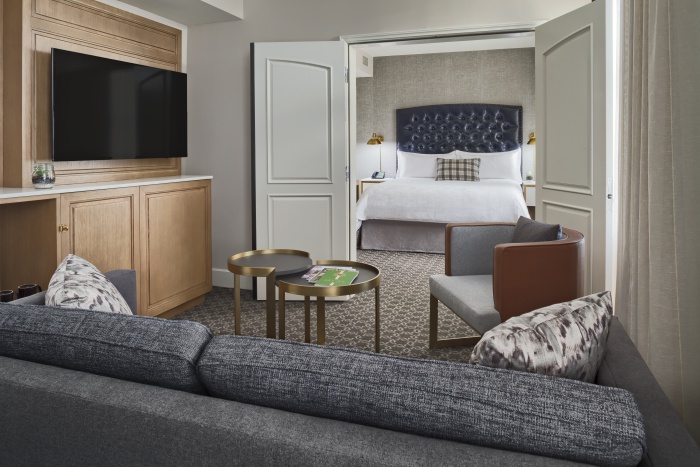 Nosh on a custom-curated charcuterie board in-room, courtesy of Hotel Teatro’s new Charcuterie Concierge. The unique concierge sources handpicked meats and cheeses from around the country. Finally, pedal around the city with the “Bike + Brew” tour, including access to the hotel’s vintage cruiser bikes and a map of Denver’s best craft breweries, curated by the hotel’s Craft Beer Concierge. 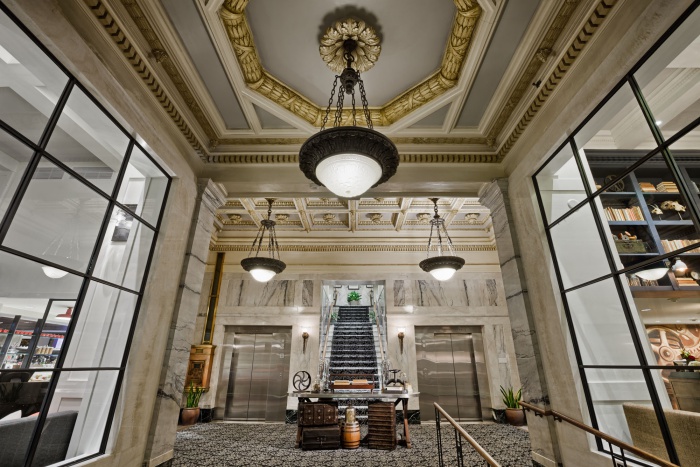 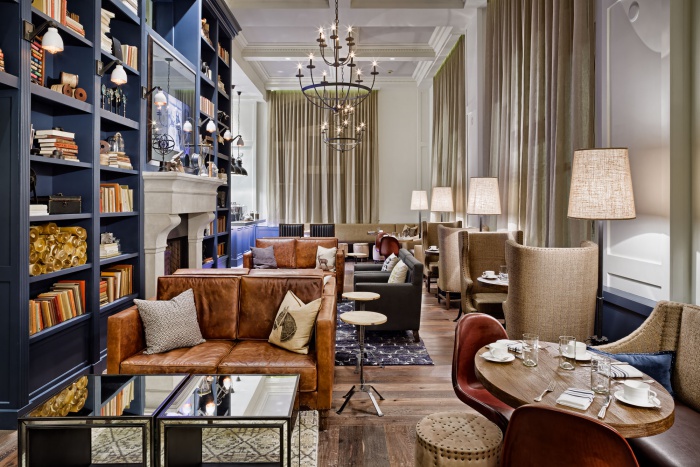 Rates start at $259 and The Original Package is available for booking online through December 30, 2019.