“We have been operating our regional home magazines for over 30 years and there is no one with more experience or who better demonstrates our corporate leadership philosophy than Holly Scott,” Wiesner says. “For more than two decades, she has been building great teams and has been a great role model, leading by example and inspiring everyone around her to give us their best work.” 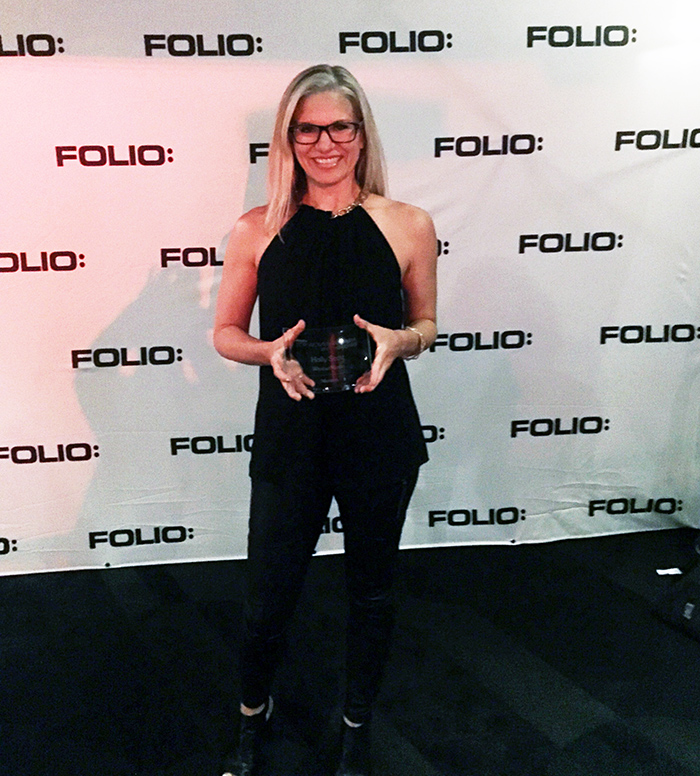 The Folio: Top Women in Media is an annual awards program celebrating the creativity, innovation and accomplishments of women in the magazine media industry. Each year, a select group of women is nominated by industry peers and then chosen by the Folio: team to represent magazine publishing’s best and brightest rising stars, entrepreneurs, director-level doers, corporate visionaries and industry leaders. 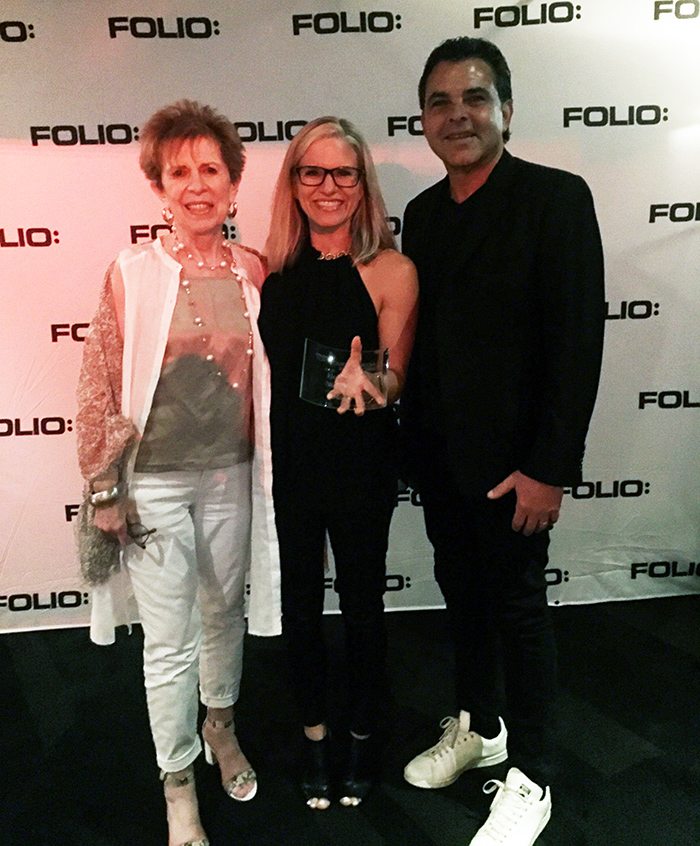 WiesnerMedia’s Scott received specific praise from the awards team for her role as a mentor, an honor bestowed by Folio: to “women who’ve made an extraordinary effort, and had an extraordinary impact, on the careers of their colleagues.”

“It’s a huge honor to be included with the women on this list of media executives,” Scott says. “I’m thrilled to be recognized by Folio: for this award.” 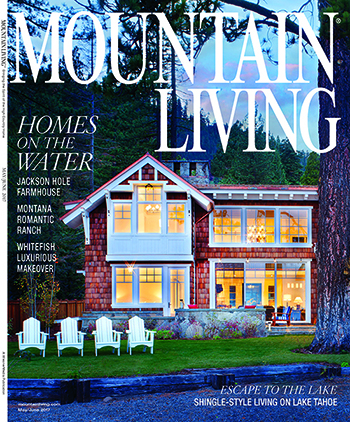 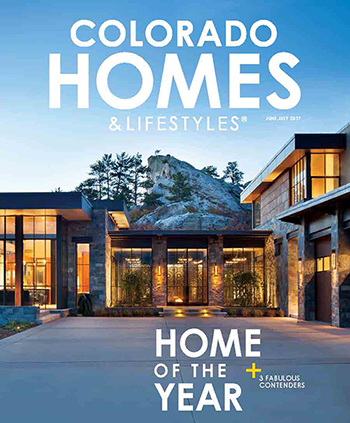 At Wiesner Media, where she has spent more than 15 years at Mountain Living and over four years overseeing Colorado Homes & Lifestyles, Scott has led the brands through two acquisitions, and each time she was given additional responsibilities and promotions.

Scott’s vision consistently challenges and elevates the company’s brands through her brand and product development, sales aptitude, mentorship training, keen knack for marketing, and industry involvement. Scott is known for her ability to innovate and create strategies for success. She is a master at developing a culture that relies on building and retaining strong teams and giving them the tools to thrive. Her media industry knowledge spans editorial, sales, art, marketing, operations and event departments, and she has redesigned magazines, websites and teams, always focused on delivering the best possible reader experience.

Folio: is the leading publication serving the entire magazine media industry. According to Folio:, its Top Women in Media honorees are chosen for fearlessly moving their teams, brands and companies forward, making strides in their respective markets, and creating lasting impressions on their colleagues. The complete list of this year’s winners can be found here.

Honorees were recognized by Folio: at a celebratory luncheon on Wednesday, June 7, 2017, at the Edison Ballroom in New York City.

SEE ALSO:
The Art of Balance—In Home and in Life