Five Under 40 Awards: Cream of the New Crop

So without further ado: We are excited to introduce the 2016 recipients—their work, their quirks, and why we think they're swell. 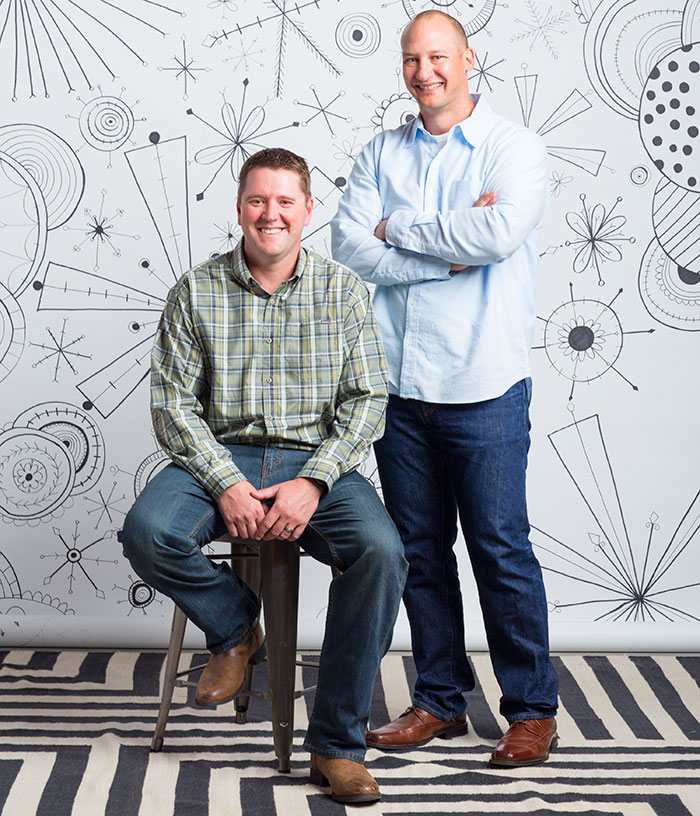