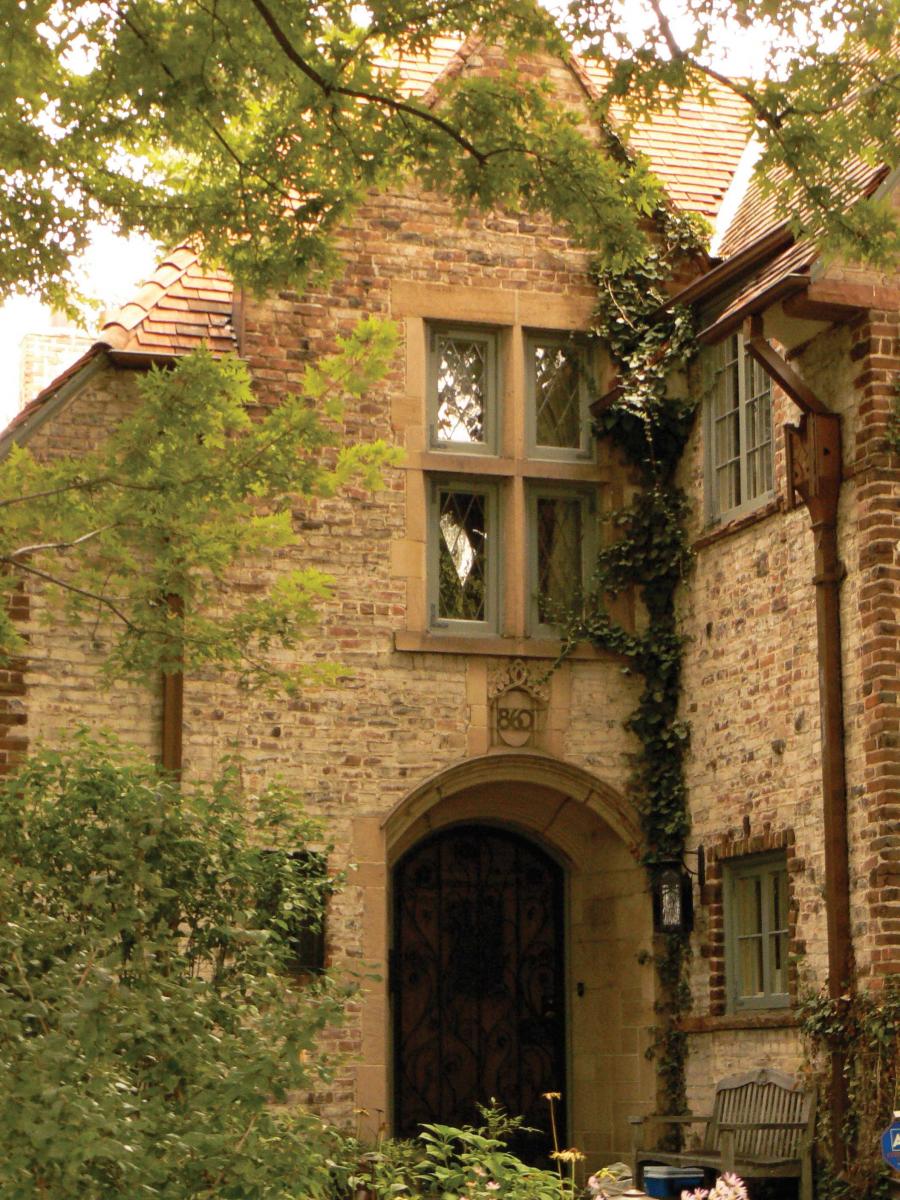 Although Denver offers a stunning variety of established neighborhoods and old houses, the city has set aside 51 districts as being so architecturally significant they deserve special treatment. “Historically designated neighborhoods are full of wonderful older homes,” says real estate agent Merlin Parker with Home Real Estate. “And no one can ever ruin them.”

These historic districts—some barely comprising a full block, others encompassing entire neighborhoods—are protected by law from being changed in any way without the approval of Denver’s Landmark Preservation Commission.

Neighborhoods become districts in a multi-step process, beginning with a few passionate neighbors taking pictures and collecting historic data, and ending with a formal application process and hearings with the Landmark Preservation Commission, the Denver Planning Board and the City Council. (You can learn more about this process by visiting denvergov.org.)

So what are the pros and cons of buying into one of these exclusive enclaves?

The houses themselves offer the biggest upside. They’re old. They have history and personality. Many are awash in hardwood and high ceilings, paneling and pantries. More importantly, no one can ever wreck the value or the visuals by building an odd addition or popping a top next door.

For the downside, look at the opposite face of the same coin. Anytime you want to do anything to the exterior of your own home—even put on a new roof—you must fill out forms and submit them to the Commission, which can lead to several weeks (or even months) of lag time, depending on the complexity of the issues. Commission members can often be history-loving nitpickers. For instance, while homeowners in standard neighborhoods may choose any replacement window they want, new windows in these districts must be appropriate to the historic design, which can drive up the cost significantly.

But while repairs and upgrades might burden the bank, historic-home owners can breathe easy knowing the value of their gem isn’t as susceptible to dips in the market as conventional homes may be. From an investment
perspective, these neighborhoods are rock solid. “Historic homes are labors of love,” says Parker. “People move in and never leave.” Which means there are few opportunities to buy. “The recession has hit everyone,” he says, “but these areas held a lot of their value.”

If buying a slice of the past is sounding like a good idea, turn to these beloved historic districts.

Humboldt Island, Country Club and 7th Ave. These neighborhoods represent the grandes dames of Denver’s historic districts. Stately homes by important local architects such as Jacques Benedict and Frank Edbrooke flank tree-lined, flagstone sidewalks. Each is perfectly perched between the hustle and bustle of downtown and the chic shops of Cherry Creek. “Two words—tranquil and elegant,” Parker says.

Curtis Park Urban hipsters with a penchant for Queen Anne painted-lady homes find themselves hopping on the light rail for the short commute downtown from these sometimes-gritty, but on-the-mend districts north of downtown. Seven little historic enclaves have been designated here since 1995, and another is in the works.

Highlands The Highlands neighborhood also contains a number of historic districts within its broader borders. The advantages here are the dazzling views of downtown and the mountains, the eclectic mix of Victorian and bungalow architectural styles, and some of the best restaurants in town. Plus, Sloan’s Lake is within skipping distance.

This article appears in the June-July 2011 issue of Colorado Homes and Lifestyles.
Categories: Exteriors