DIA Has Announced the Opening Date of Adjoining Westin Hotel 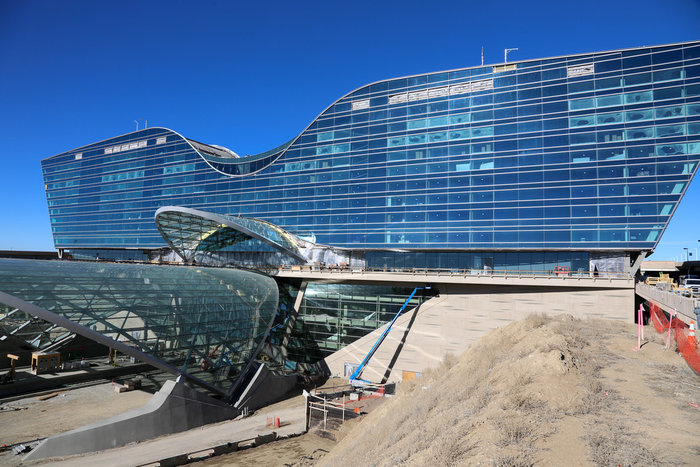 At a press event this week, Kim Day, CEO of Denver International Airport, Tom Curley, general manager of the Westin DIA, and Denver Mayor Michael Hancock announced that the 433,000-square-foot, 14-story hotel will open at 3 p.m. on November 19, 2015. 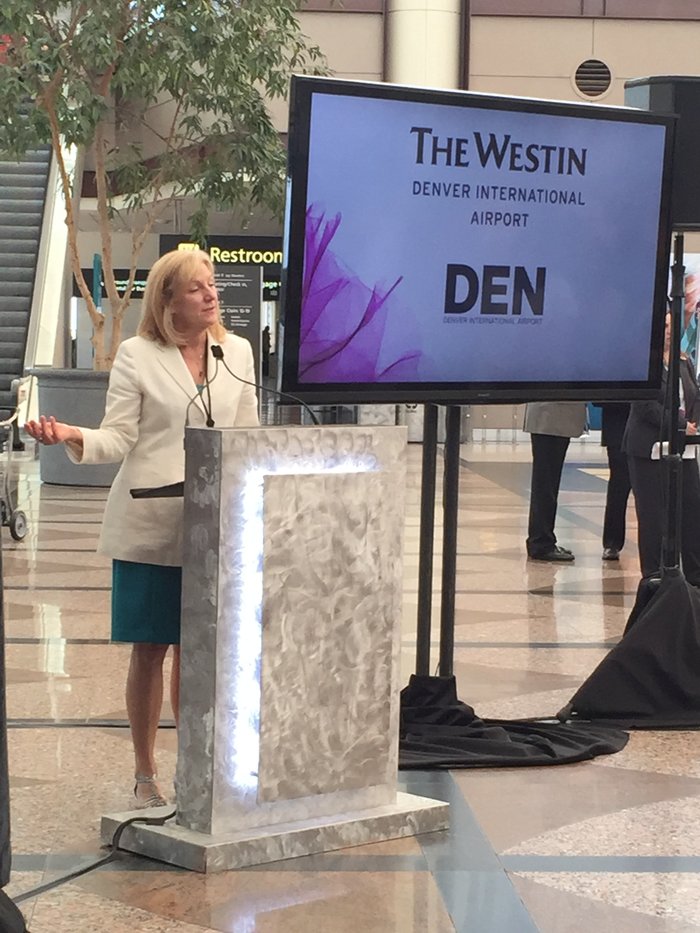 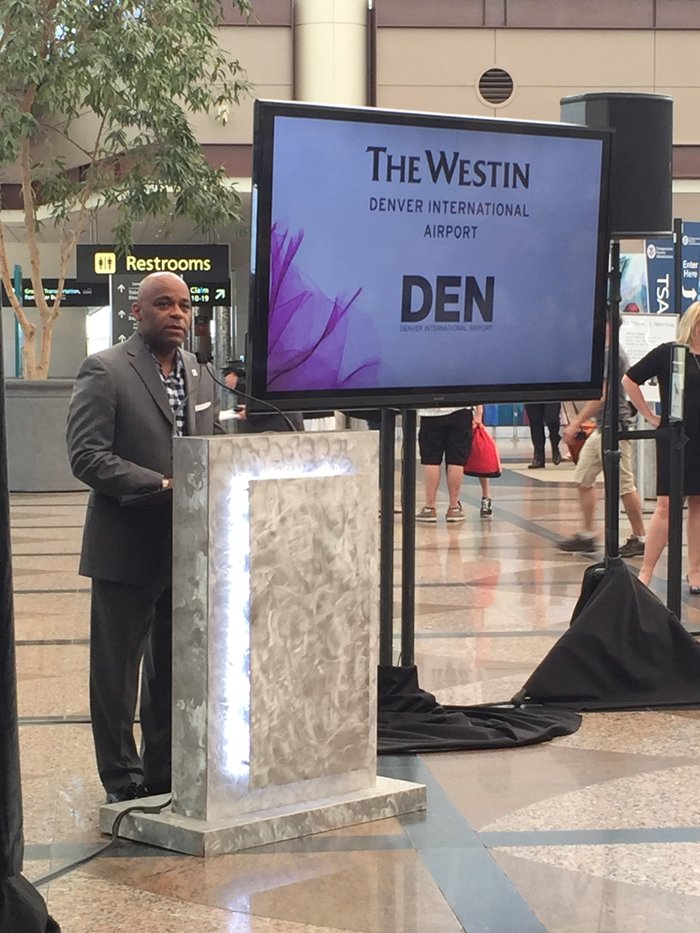 While construction continues over the next six months, here’s what you can expect from the completed project: 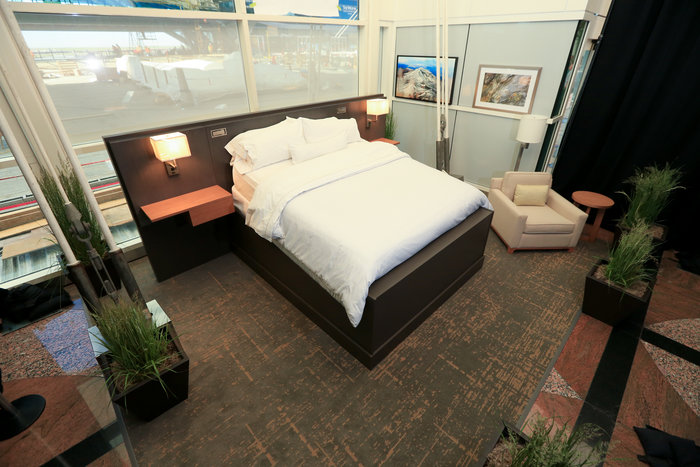 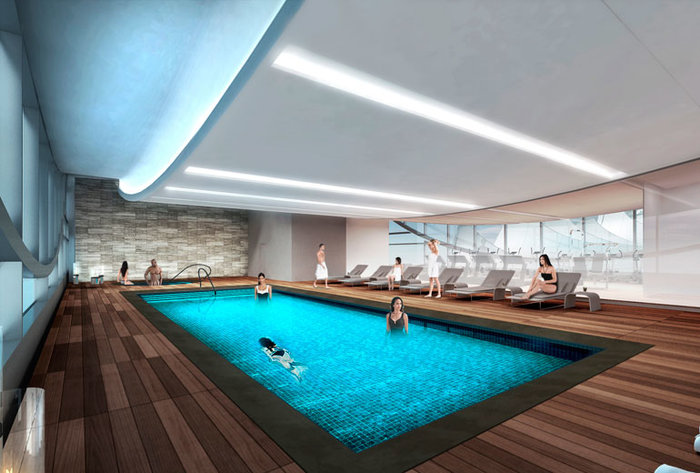 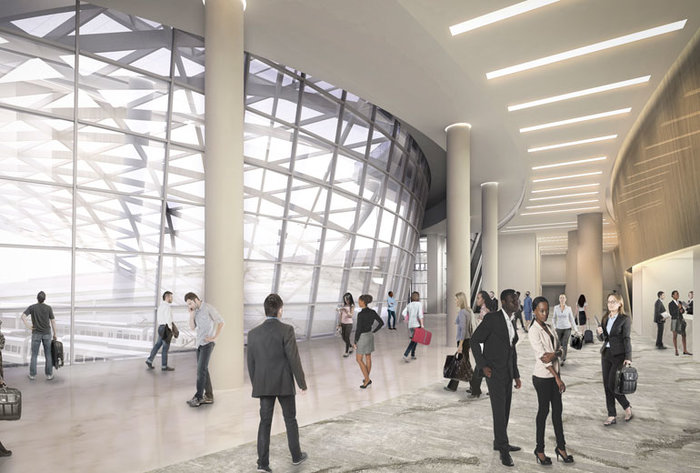 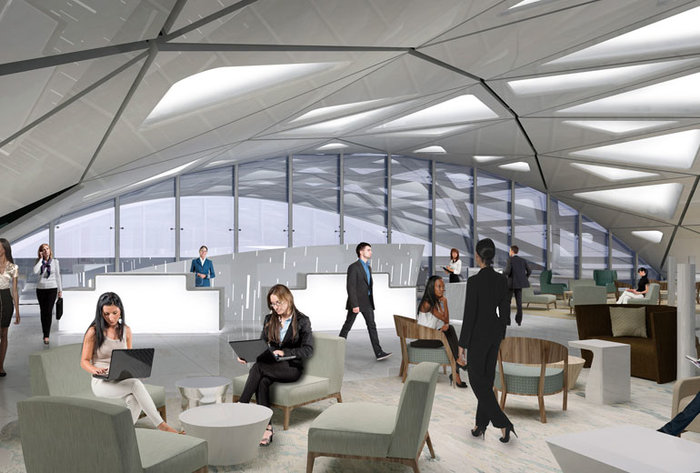 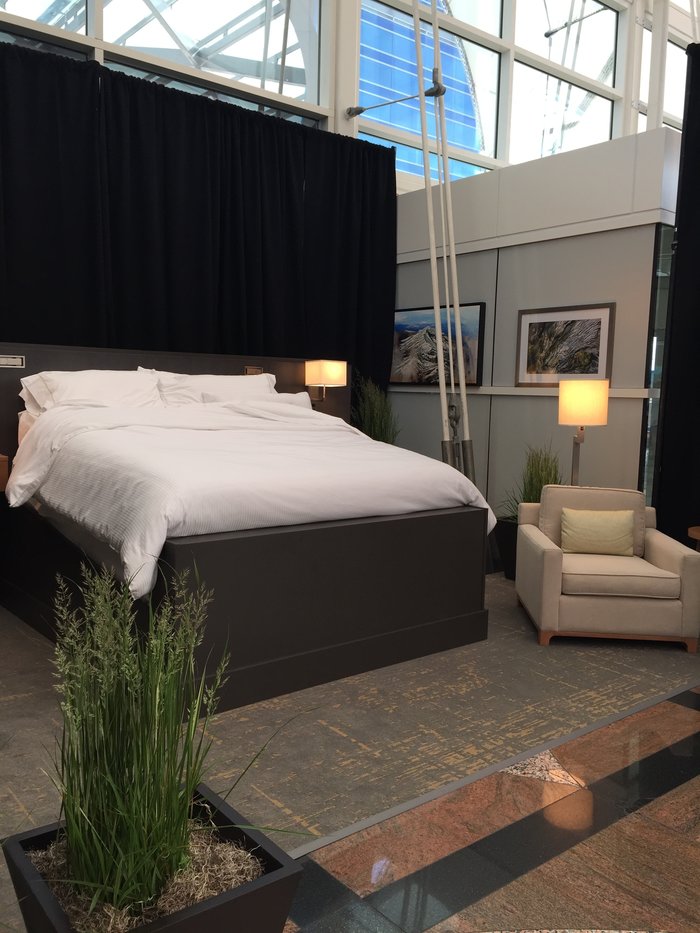 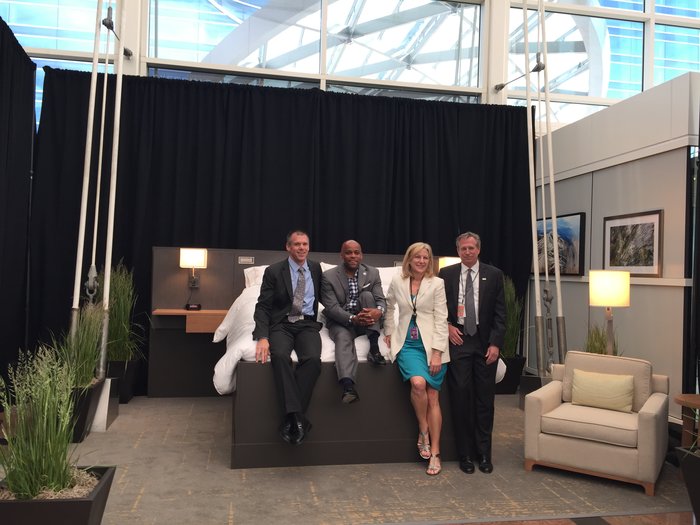