Winter is officially over, and while Coloradans are accustomed to the occasional snowfall (or fleeting blizzard, as we experienced days after this year’s spring equinox!), it also means that restaurant patios will open and winter closets will be overhauled. Best of all, Coors Field will come alive again with the start of baseball season! MLB Opening Day was Sunday, April 3, and Rockies Opening Day follows on Friday, April 8. 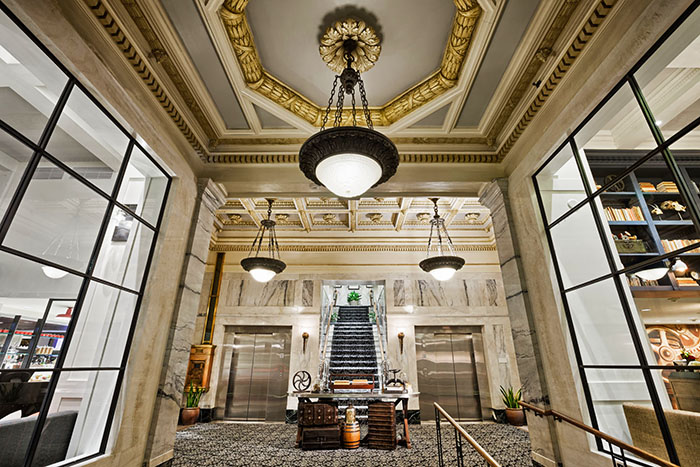 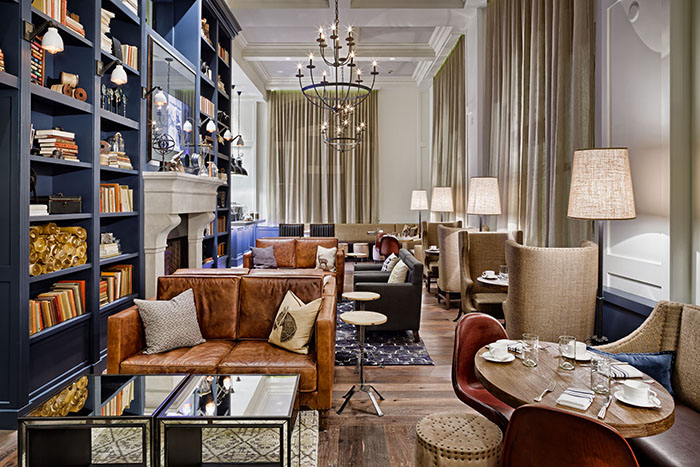 In addition to an overnight stay, the property’s “Catch Me at Coors” package includes: 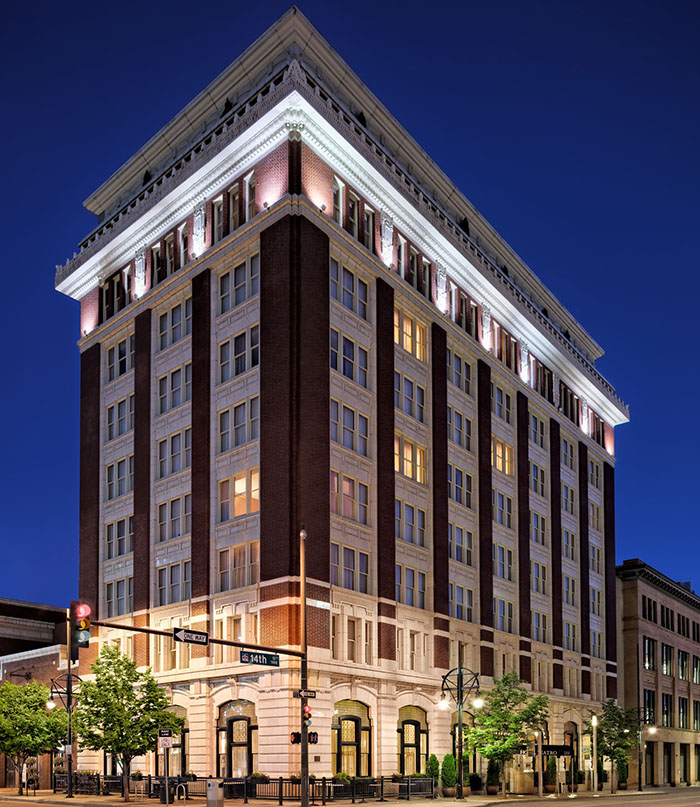 The concierge can also arrange for tickets to a Colorado Rockies game at Coors Field, which is conveniently located just blocks from the hotel.

Make sure to book your Catch Me at Coors package!