The German school of art and design has connections in Colorado

The Bauhaus, a German school of art and design inspired by rethinking traditional design concepts from the ground up, has connections in Colorado.

The Kirkland Museum of Fine & Decorative Art will host a year-long celebration of the Bauhaus, with over 100 works exhibited by artists and designers connected to the influential German art and design school.

2019 marks 100 years since the opening of the Bauhaus in Weimar, Germany. To mark this anniversary, Kirkland Museum is highlighting objects from the permanent collection created by designers who were once Bauhaus teachers or students, including Marcel Breuer, Ludwig Mies van der Rohe and Marianne Brandt. The collection includes work by eleven artist and designers who studied or taught at the Bauhaus. 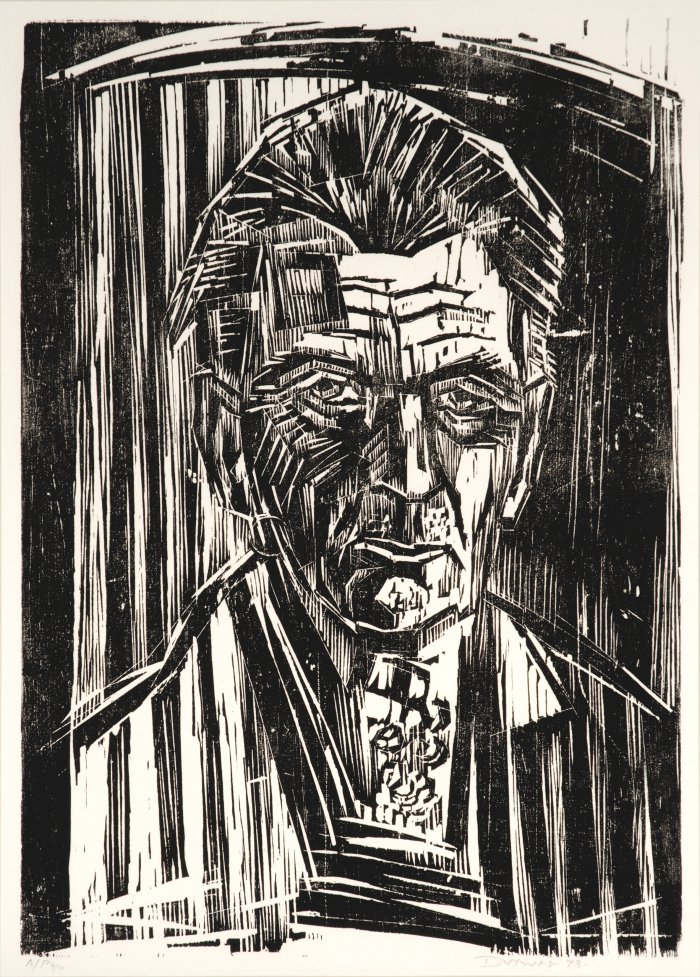 The Bauhaus school was only in operation for fourteen years, from 1919 to 1933, before pressure by the Nazis forced its closure and the resulting emigration of the staff spread its influence worldwide. The formal Bauhaus 100 jubilee features year-long events across many cities in Germany.

Bayer was both a student and teacher at the Bauhaus. He is represented at Kirkland Museum with sculpture, painting, prints and photomontage. He was also an architect and designer of exhibitions and typefaces. He lived in Aspen, Colorado, from 1946 to 1975. His preference for idealized, universal typefaces using only lowercase letters has led us to spell his name without capital letters, in homage.

Drewes was a painter, printmaker and art teacher. His family connections to Colorado led him to visit and create work in the state. 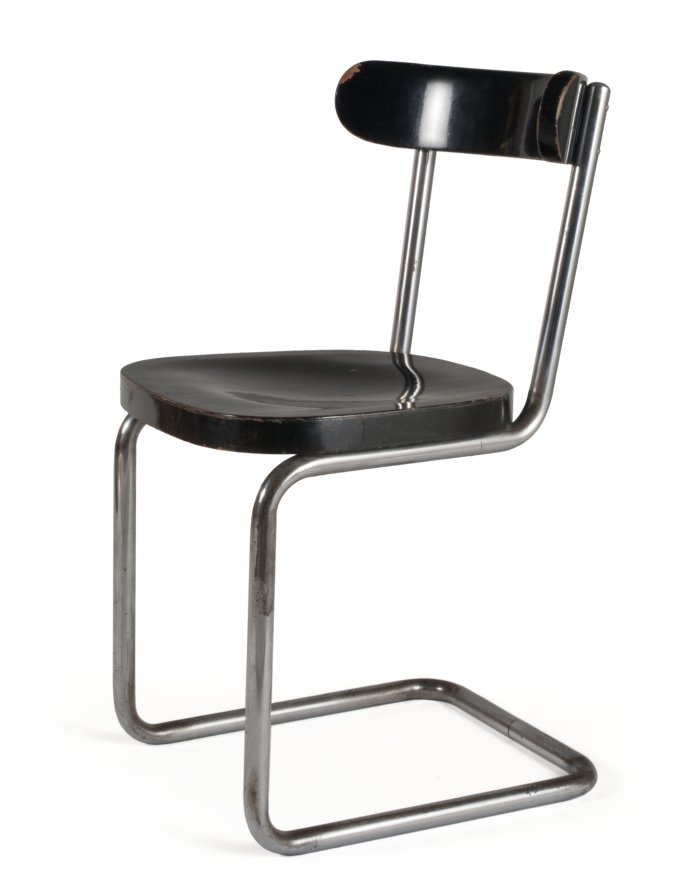 While work by Bauhaus designers is always shown at Kirkland Museum, this expanded display will be on view through December 31, 2019. A lecture given by herbert bayer scholar Gwen Chanzit is being planned for mid-April 2019. Chanzit’s book is titled From Bauhaus to Aspen: Herber.

Head to www.kirklandmuseum.org/exhibitions-events/events/ for more details.