At Home With … Mike Nelson

“I built my first weatherbox when I was 10 years old. My parents did not have any white paint, so it had to be barn-yellow, and it’s still in my backyard today. 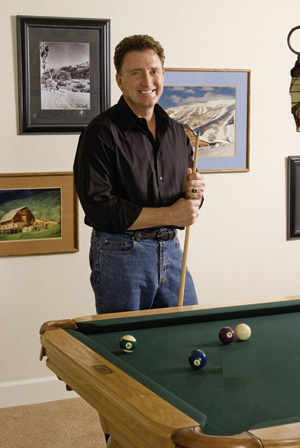 “I built my first weatherbox when I was 10 years old. My parents did not have any white paint, so it had to be barn-yellow, and it’s still in my backyard today. The other new-age weatherbox sits high above my yard; it’s kind of like antiquated meets technology.” 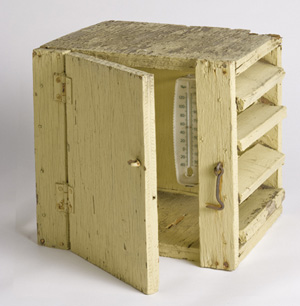 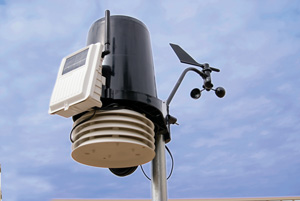 “I thought writing a book would be easy. Little did I know that was only a third
of the work.”Mike Nelson is as much of a weather buff at home as he is at work. In fact, he has his very first weather box, which he built when he was 10, alongside its modern digital cousin. “I call into local radio shows in the morning,” Nelson says. “I check the weather box three times a day on the weekend. I can’t stop.”

Growing up in Madison, Wisc., Nelson idolized local broadcast journalists and sportscasters. When he was 18, he finally asked his favorite meteorologist if he could help out around the station. “He thought about it for a month, then agreed, and thereafter when he would go out for dinner, I would cover for him,” Nelson says. Eventually, the two men worked together to create the earliest version of a weather computer in the ’70s. Channel 7 still uses the brand today.

What else does Nelson enjoy? “My pugs, Tinq and Torq, are always the center of attention,” he says. “They are part of the family,” which includes wife Cindy, two children and a pond full of koi. “A favorite evening of mine is calling my wife, telling her to turn on the outdoor hot tub, coming home after the newscast and relaxing with a glass of wine and gazing at the stars. That’s pure enjoyment.”

You know the old adage about Colorado weather: If you don’t like it, wait five minutes. It’ll change.

During our photo shoot with Channel 7 Chief Meteorologist Mike Nelson, we learned these surprising facts about Colorado weather.

This article appears in the March 2008 issue of Colorado Homes and Lifestyles.
Categories: Stylemakers