A Literary Home on the Range

From abandoned cattle ranch to live-in library and arts center

One book-loving couple is transforming an old cattle ranch outside of Fairplay, Colorado, into a live-in library and arts center.

Jeff Lee and Ann Marie Martin’s story began when they both worked at Denver’s Tattered Cover Book Store. Later, while visiting Gladstone’s, a residential library in Flintshire, North Wales, a longtime dream was born: to rehabilitate a historic cattle ranch as a live-in library that celebrates the West—a Front Range haven for outdoorsy bookworms, where people can camp and fish, study and explore. 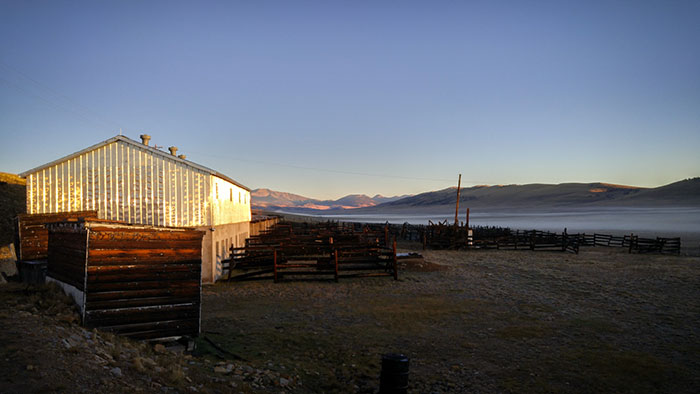 The couple created The Rocky Mountain Land Library—a collection of over 35,000 books and the mission to bring their dream to life. In 2013, the City of Aurora leased them Buffalo Peaks Ranch, a former cattle operation in South Park, Colorado. Their goal of raising $125,000 on Kickstarter was successfully reached (and significantly surpassed) on April 7, 2017, one of only a handful of Kickstarter publishing projects to exceed $100,000—which suggests this rustic-and-bookish idea has wings. 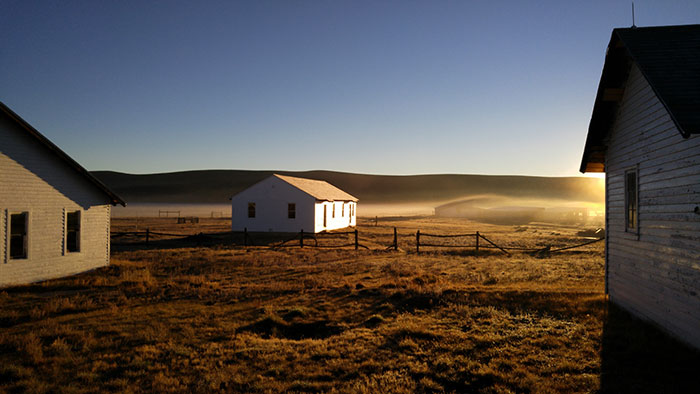 The money will go towards renovating the first of six main structures on the 60-acre property this summer, eventually becoming a paradise for print and outdoor lovers alike—boasting some of The Rocky Mountain Land Library’s book collection as well as dorm rooms, a kitchen and dining hall, and art studios. There are also plans for:

The project is slated for late summer or early fall of 2017, depending on the variables that go into such undertakings—stay tuned and find updates at landlibrary.org.