Phil Steinhauer counts himself fortunate to have found his ideal career in the field of landscape design. “I was always artistic,” says the owner and CEO of Designscapes Colorado. “But being an artist is a fairly solitary career, and I didn’t fit the mold of somebody who’d be content working all day in a studio. I’ve always veered toward outdoor activities.”

Indeed, during his high school years in Southern California, Steinhauer earned money working on gardening crews for a neighbor who developed apartment buildings. After a post-graduation move to Red Wing, Minnesota, he parlayed that experience into a seasonal lawn-mowing business, which he supplemented by turning his artistic talents to part-time work as a photojournalist for the Republican Eagle, the local daily newspaper. He continued both jobs during the summer after enrolling as a fine-arts student at the University of Wisconsin–River Falls, where he also signed up for agriculture classes. “And one of the projects was to design the landscape for a farm,” he says, adding with a chuckle that “it was less about the aesthetics and more about the functionality, like putting the feedlots downwind from the house.” 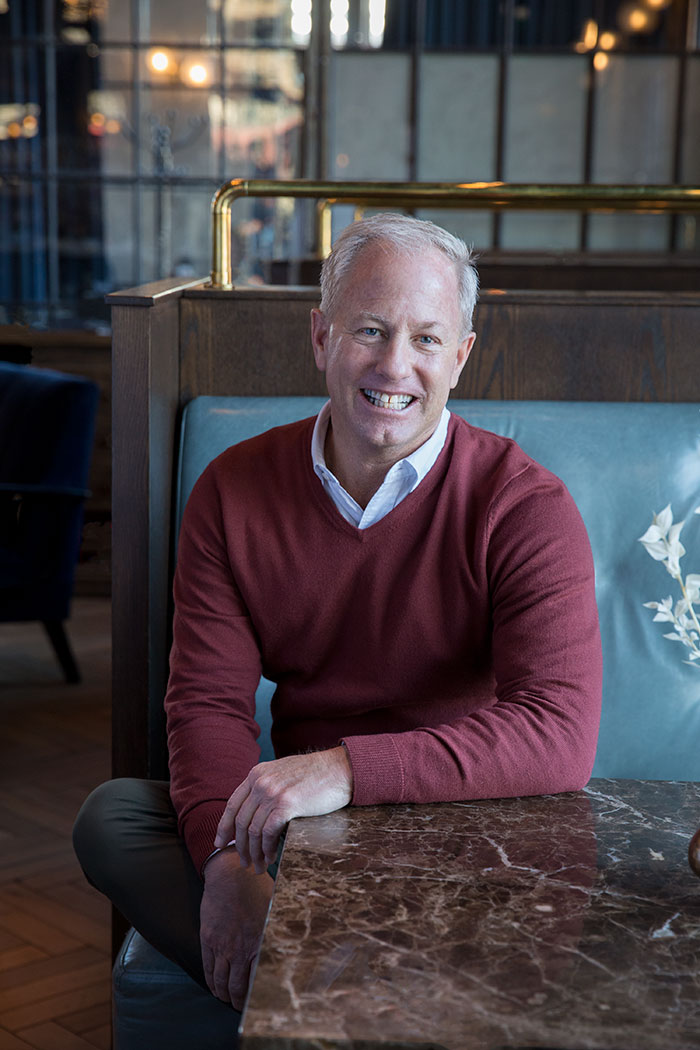 “Your home’s landscaping is more than just trees and bushes or its street appeal. Its true value is what it contributes to your emotions and your health.”— Phil Steinhauer

Nevertheless, he’d found his calling, going on to complete a Bachelor of Science degree in horticulture, landscape design and construction at Colorado State University in 1983. He began his professional landscape-design career at a large, high-end garden center in Westport, Connecticut, where his assignments included adding new trees to the grounds of Paul Newman’s home. But he eventually returned to Denver, a place he could call home. “It made sense for a lot of reasons for me to come to Colorado,” says Steinhauer, noting three generations of previous family history in the state. “My dad was born and raised in Denver. My grandfather was director of mountain parks, and my great-grandfather was an early settler who had a huge drugstore here and sat on the territorial legislature.” 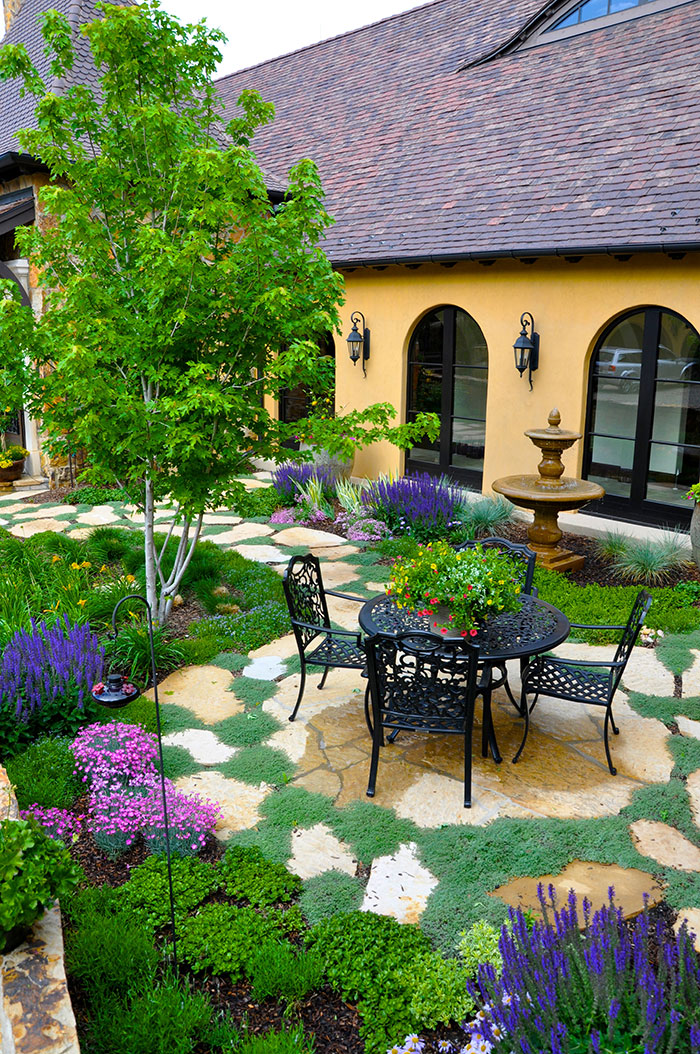 In 1992, Steinhauer and a business partner started Designscapes Colorado, based in Centennial, and he’s been its sole owner since 2013. Over the past 25-plus years, the firm has grown to 110 full-time employees, a team he supplements during the clement months with 150 foreign workers who are in the country legally on H-2B labor visas, a workforce for whom he actively advocates to become legal permanent residents. “I think the culture of our company, how we treat people, is just as important as the work we do.”

It seems perfectly apt that Steinhauer should be graced with such a down-to-earth attitude to his work and toward the people who work alongside him. That sense of respect extends as well to his home state. “You can’t find a whole lot better inspiration than the mountains of Colorado. Even in town here in Denver, a lot of our work involves replicating Mother Nature.” 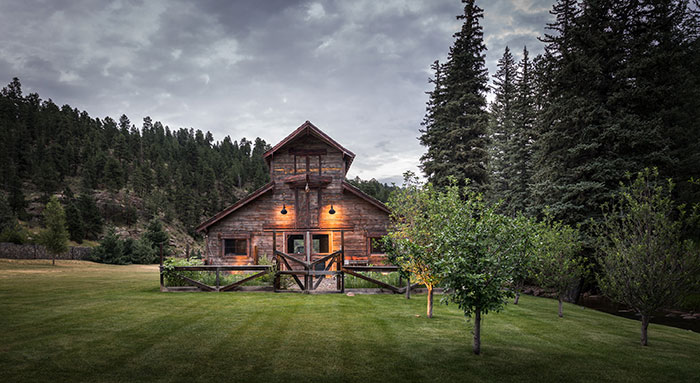 GIFT OF GAB “I enjoy people and expressing my ideas. You could have the best designers, but if they can’t explain it to clients, what good is that? I have to be able to take people from a one-dimensional design that I still render by hand with markers and pencils to their three-dimensional finished garden.”

THE COMPLEAT ANGLER About 15 years ago, I took a class at Orvis, and I’ve been fly-fishing ever since. It’s something you can do alone or with friends, for two hours or a whole day. Recently, I attended a workshop in Blue Ridge, Georgia, and built my own fly rod from scratch. It’s beautiful.”

OLD-SCHOOL WEST “I grew up in Southern California, but my dad was from Denver, and we’d make the trek to Colorado several times a year, driving through the Southwest, the Grand Canyon and the Four Corners. I love that landscape. Maybe that’s why I collect works by contemporary Western artists, including Glenn Dean and John Moyers.”

SILVER-SCREEN DREAMS “Back when I was trying to find how to use my artistic ability, I was really torn between going into landscape design and being a movie director. Landscape design had a much clearer path. It may sound corny, but I’m now doing exactly what a director does. I take an idea from paper and put it into reality. It’s just not on the silver screen but in somebody’s yard.”

LESSONS TO GROW ON “We now work with inner-city schools to plant and maintain on a weekly basis 18 gardens that help feed kids and educate parents on the importance of eating fresh vegetables and fruits. We’ve also built learning landscapes that turn asphalt and steel into interactive play areas.”

MISSION POSSIBLE “Our company is guided by a mission statement and core values that include delivering exceptional quality, building and shaping a better future, and the Mexican expression Échale ganas, which loosely translates as ‘Give it your all.’”