This year’s Circle of Excellence recipients continue to elevate our landscape and enhance their legacies. Here, learn about winning architect Charles Cunniffe.

The firstborn of a New England builder’s eight children, Charles Cunniffe grew up in rural Westford, Massachusetts, surrounded by “wonderful barns, residences, classic churches,
fire stations and town halls.” He also spent a lot of time with his dad—the earliest training of the architect’s keen eye. “I couldn’t play with toys that were out of scale with each other,” he says.

He eventually attended the Rhode Island School of Design, where he majored in architecture; minored in sculpture; played drums in several bands; and hung out with soon-to-be-famous classmates, including fashion designer Nicole Miller and future Talking Heads band members David Byrne, Tina Weymouth and Chris Frantz. “That art college environment was the highest influence to me, because architecture is infused with the visual arts.” 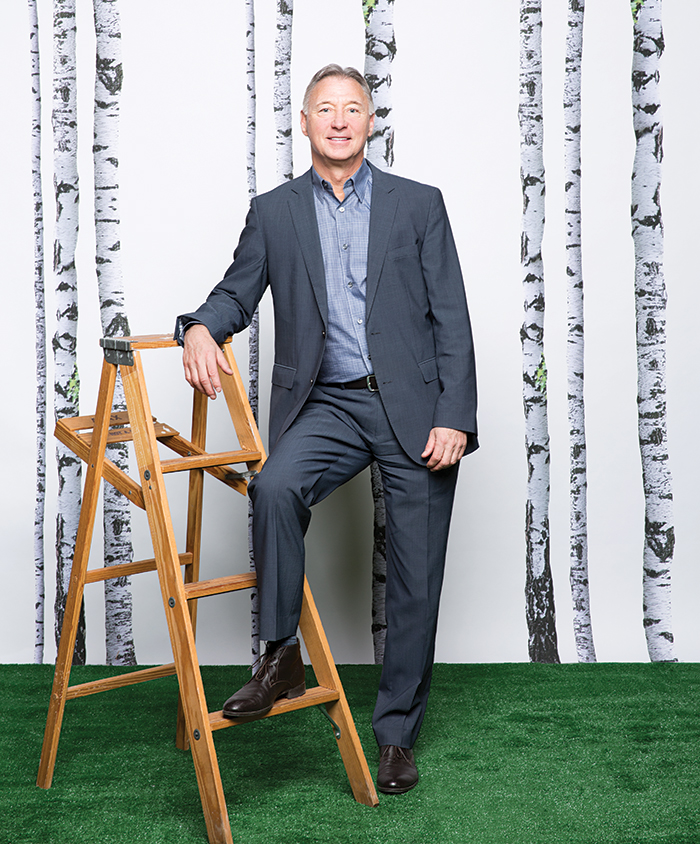 While Cunniffe was working for a Boston-based architectural engineering firm, classmate/architect Tom Wells invited him out to Aspen to collaborate on the renovation of the historic Hotel Jerome. “I drove out for a six-month gig, and I never looked back,” says Cunniffe.

Other projects followed, “but there weren’t a lot of firms that had enough work to hire a young architect. So I ended up having to figure it out myself.” And that he did. In 1981 Charles Cunniffe Architects was born. Local residential commissions early in that decade, from celebrity clients such as Goldie Hawn and George Hamilton, put him on the map for good. Cunniffe’s current staff of 20 now enjoys what Outside magazine last year declared one of the “Best Places to Work” for the fourth year running.

Cunniffe approaches every assignment individually. “I don’t have one look or style,” he says. “We try to never repeat what we’ve done before, and to make every project unique in its circumstances, site specifics and client’s aspirations. And we strive to identify what those aspirations are, so we can fulfill them.” 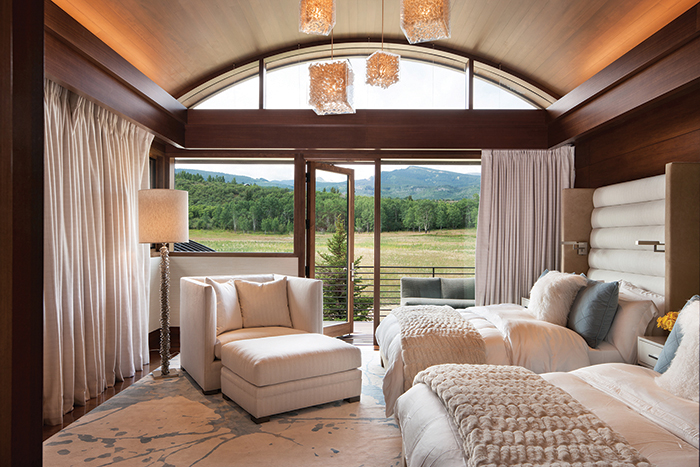 MODEL BEHAVIOR: “In my childhood, I made a lot of scale models out of basswood or balsa wood, paper and acetate of ships, airplanes and even famous buildings by Corbusier and Frank Lloyd Wright. I made a fantasy house for my parents. Later, early in my career, I got to be a model maker for the athletes village at the 1980 Winter Olympics in Lake Placid, New York.”

“I like the idea of making a home you want to linger in, with connections to the outdoors and natural light that produce a sense of joy.” — Charles Cunniffe

MORE THAN MEETS THE EYE: “There are many things in architecture that you can do to affect people’s lives in a very good way. We can make our environments not only safer and more enjoyable but also more stimulating. I like the idea of making a home you want to linger in, with connections to the outdoors and natural light that produce a sense of joy. If you can make a home for someone that’s truly a retreat, truly restorative, then the next day they go out and do better things for the world.” 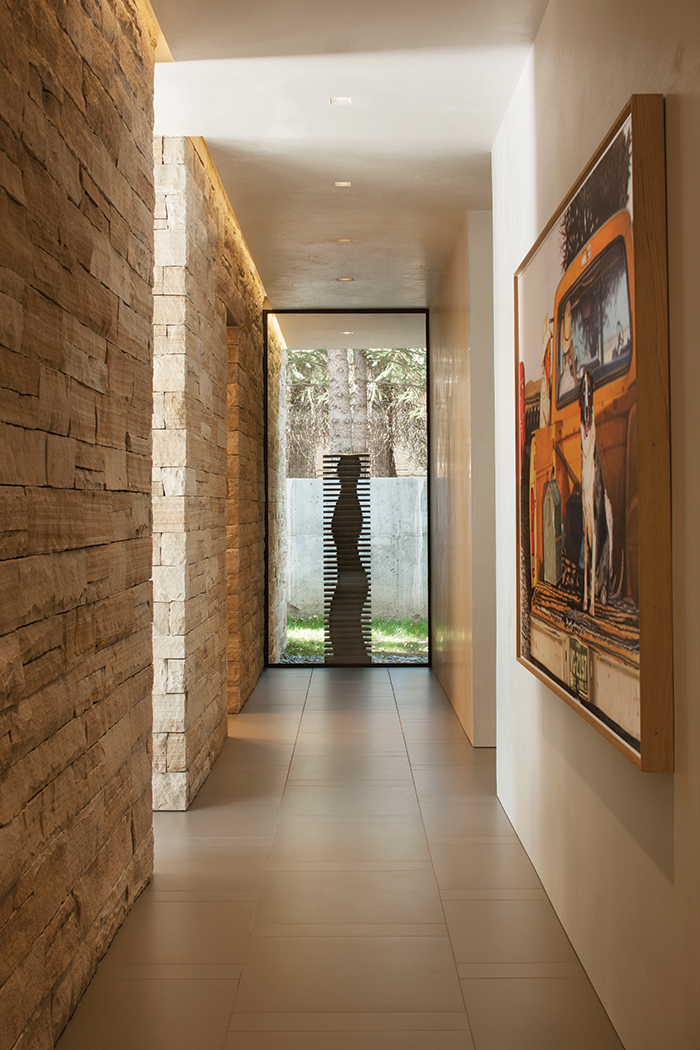 PASSPORT, PLEASE: "As of last year, I’d visited 147 countries, with nine more lined up for this year. A lot of my passion for design is influenced and informed by global travel. When you experience things in a new way, and from a new perspective, it seeps into your bones and influences your thinking in subliminal ways. Your spirit is touched by other cultures.”

NO PLACE LIKE HOME: “One of my favorite places to be is my own house, a retreat which I designed. It’s very private but almost all glass, totally connected to nature and looking out over Aspen to the distant mountains.”

PERSONAL PHILOSOPHY: “I think creativity, curiosity and collaboration all work together. Never stop playing. Never take yourself too seriously.”