The Force Awakens in Home Design

A long, long time ago, in a galaxy far, far away…  or rather, on May 25, 1977, George Lucas’s first Star Wars movie opened in theaters around the globe and became a worldwide pop-culture phenomenon. Sci-fi became all the rage. And now, as we approach the nationwide opening of the series’ highly anticipated new installment (December 18th, 2015), the obsession is still going strong.

Episode VII, the sequel entitled, Star Wars: The Force Awakens, directed by J.J. Abrams, is set 30 years after defeating the Galactic Empire, when Han Solo and his allies encounter a new threat from the dark side’s Kylo Ren and his army of Stormtroopers.

Whether you’re a fan of George Lucas’s Star Wars stories or not, Luke Skywalker, Han Solo, Princess Leia, and the term Jedi Knight have all become household names. And the sleek, shiny, futuristic style of the movie franchise translates surprisingly well to the world of modern home design.

May the force be with you as you peruse these VII… er, 7 (ish) home decor pieces. 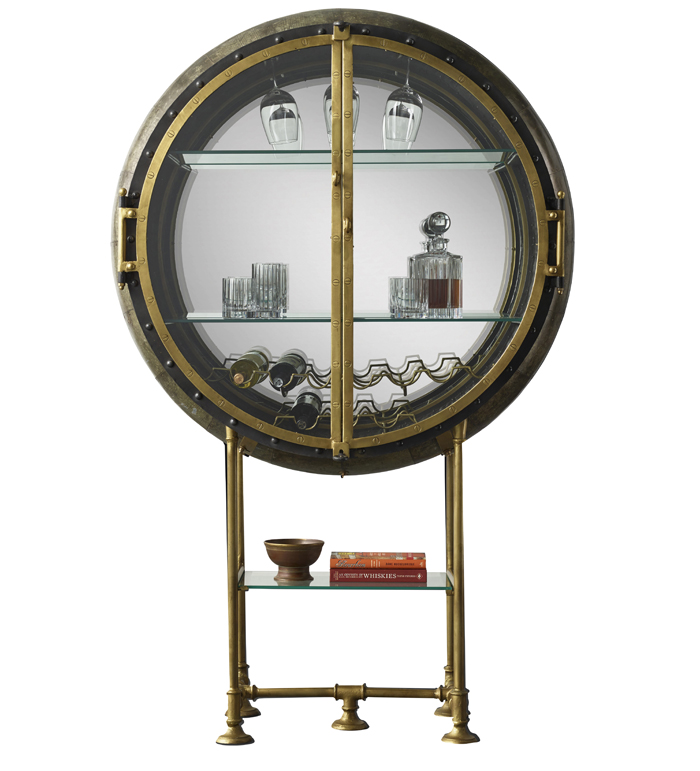 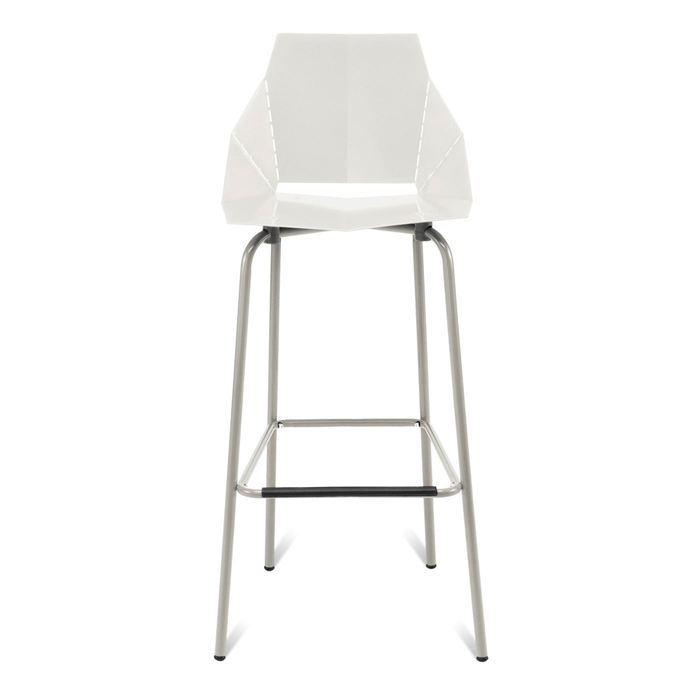 REAL GOOD BARSTOOL by BluDot, available at Mod Livin’, Denver, $249
We’re thinking this barstool looks like a stormtrooper, no? 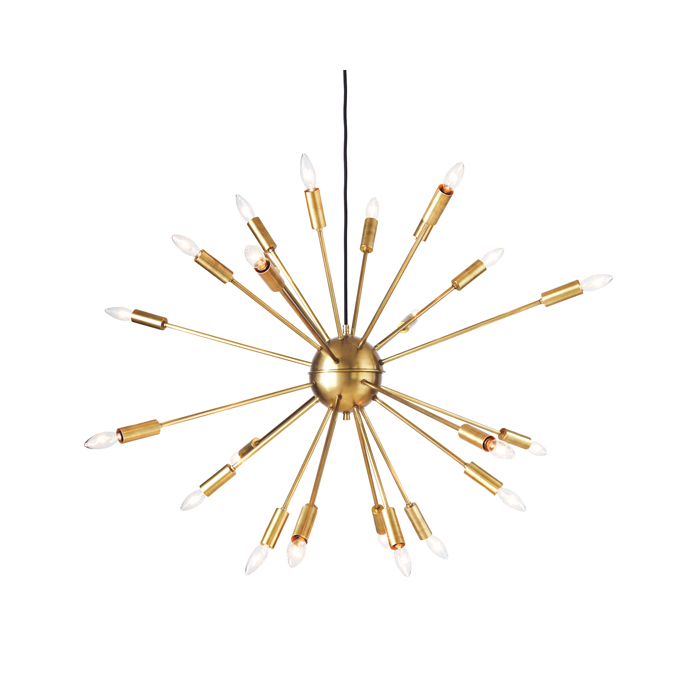 SATELLITE CHANDELIER, available at Design Within Reach, $1,325
The inspiration for this suspended lighting piece was the Soviet Union's first man-made satellite to orbit the earth in 1957, which sparked the beginning of the Space Age. 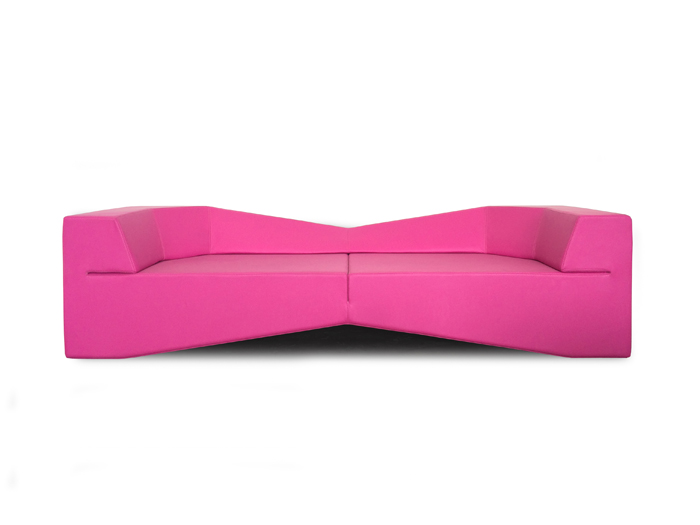 XO™ SOFA, Nolen Niu, $4,750
How about a sleek, X-Wing-esque modern sofa? (This sofa was actually inspired by the Star Wars ship, so win-win.) 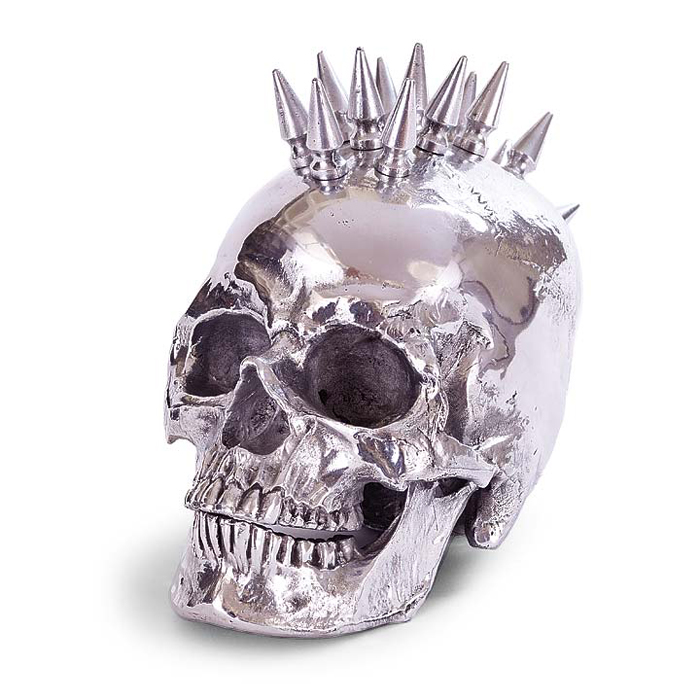 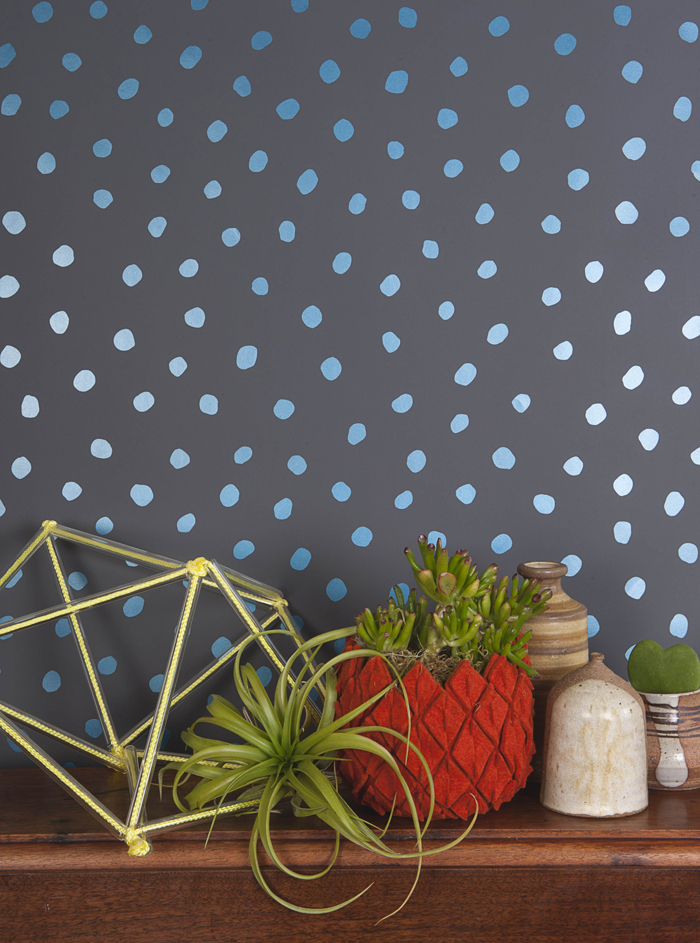 SISTERS OF THE SUN WALLPAPER in blue velvet (metallic blue) on charcoal, JUJU Papers, $200 per roll (27” x 15’)
Mimic the starry galaxy with this glossy, metallic wallpaper. 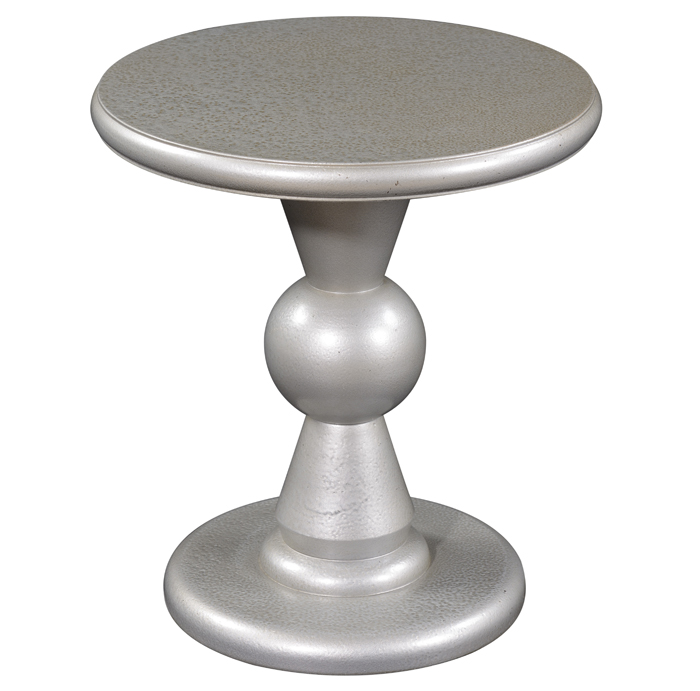 COTE DESIGN DUO PEDESTAL TABLE, GRANGE Furniture, Denver, $850
The metallic silver color and spaceship-like shape of this side table says it all. 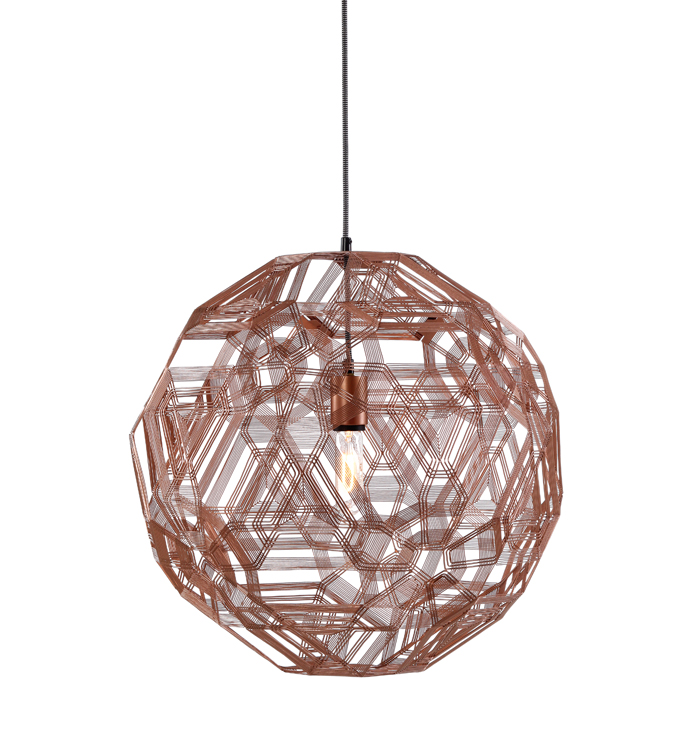 SCHEMA ZATTELLITE, Hoff Miller, $485-$715
Kind of like the Death Star, but way more likely to be featured in someone's home.