The Eyes Have It: Lu Cong's Portraits

Look carefully at one of painter Lu Cong’s hauntingly beautiful portraits, and you’ll feel like it is peering just as intently back. “When I paint someone, I’m interested in that special something inside them,” Lu says. “I like to portray their inner glow. That’s why I like them to look at me when they pose—it makes them feel like they’re open to me. Without the eye contact, it feels less personal; the subject is more like an object than a person. And I prefer a pastel palette because it makes them more vulnerable to me, more delicate.” 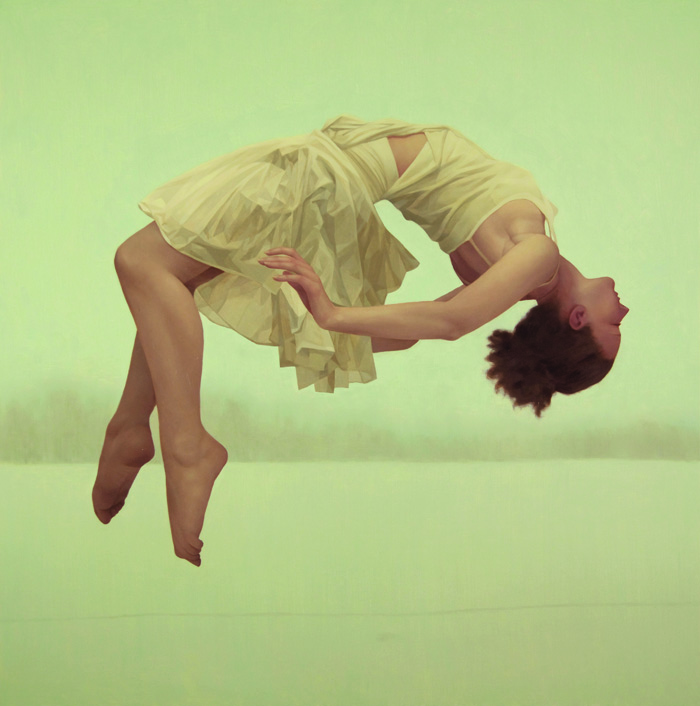 The Shanghai-born Lu, 37, who emigrated from China to Iowa at age 11, moved to Denver soon after graduating from the University of Iowa with degrees in biology and art. Though he once toyed with becoming a science teacher, he was inexorably drawn to the notion of becoming a painter. “I knew next to nothing about being an artist when I first moved here,” he says, “but as a child, I drew everything—people, animals, cars, Disney characters. I knew that I was good at drawing.” 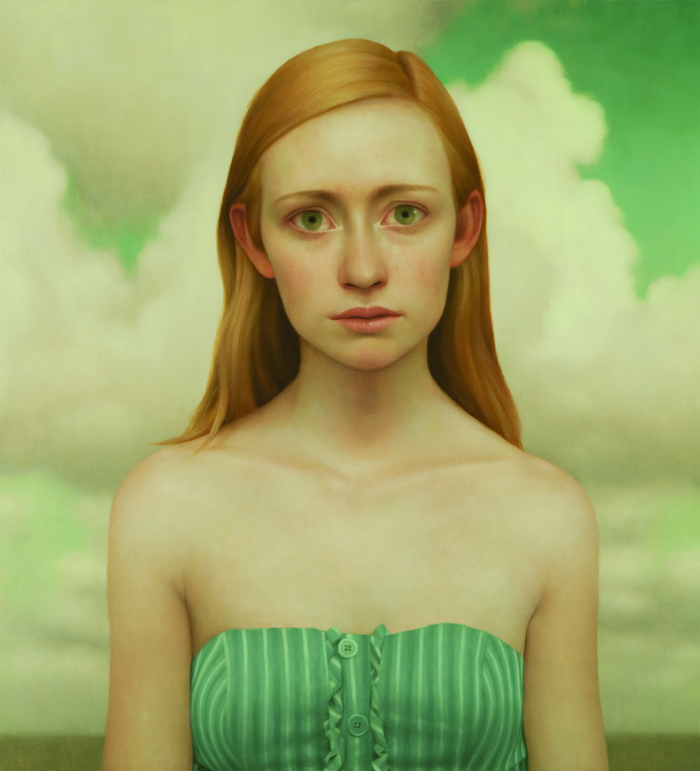 But painting? “I thought I might be good at painting, but at that point, in my early twenties, I just had ideas in my head about how I would paint,” he says. “I was lucky because right away, a lot of things fell into place.” Chief among them was Lu’s discovery of the Art Students League of Denver. “For the first two or three years I was here, I took a lot of classes there,” he says. “It was a very nurturing, encouraging environment, where I met other Colorado artists like Quang Ho and Ron Hicks.” 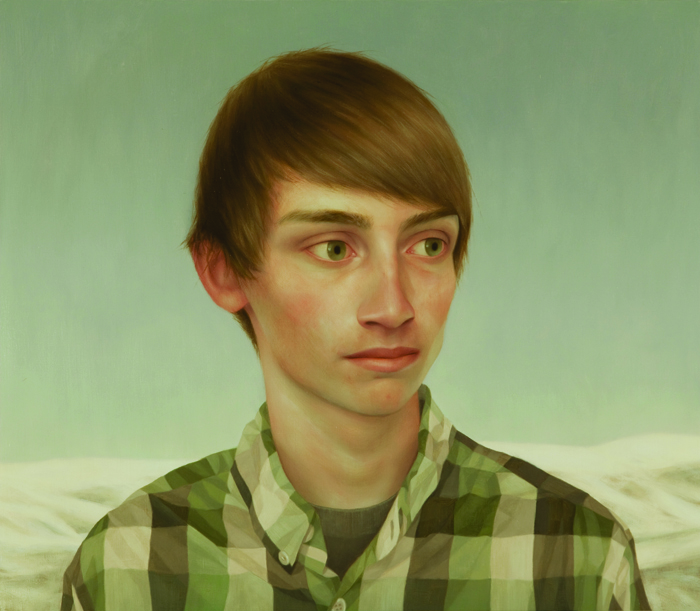 Portrait painting is what truly ignited Lu’s passion. “Even studying art history in college, I found something so special and magical about large portraits, particularly the ones by [French neoclassicist Jean-Auguste-Dominique] Ingres,” he says. “There’s something so beautiful about those classic paintings. Ultimately, portrait painting is more about the painter than it is about the subject, and I think I see things with a similar eye to Ingres.”

Lu, who is married and the father of a 4-year-old daughter, works out of a quiet, two-story, brick-walled studio in a century-old building in LoDo, with three cats as his companions and an old Bianchi bicycle as his favorite mode of local transportation. 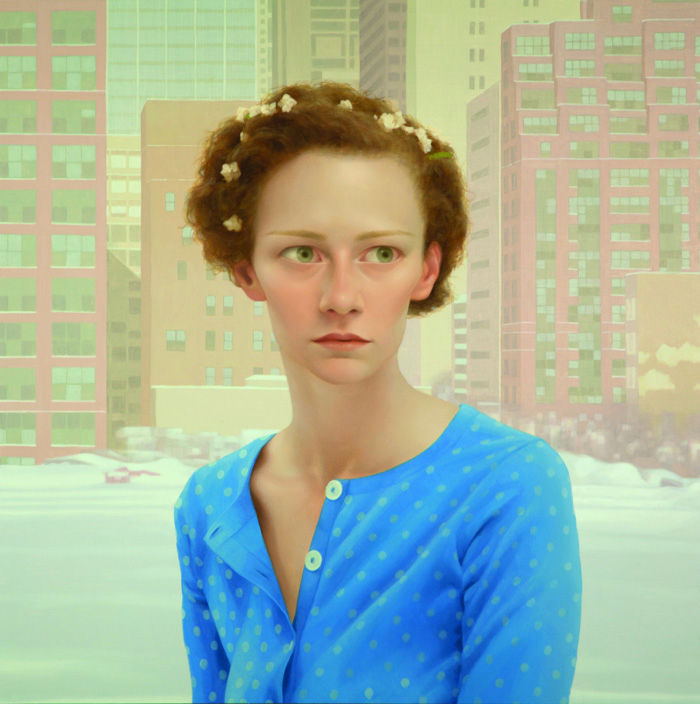 He creates about six non-commissioned portraits a year and is working on an online portfolio of ink-pen-on-paper figure drawings—“a hobby, something I do out of love,” he says. Lu shows primarily at two galleries: Vail International Gallery and Gallery Henoch in New York City.

Being a painter, he says, requires a steep learning curve: “It’s a lifelong journey, and some days it terrifies me.” But the process has been worth it. “What really attracts me to being an artist,” he says, “is that everything is wide open and you can do anything you want. I paint with my heart, not my head.”