The Best Hats of the 2018 Denver DerbyParty

When the Kentucky Derby began, women would attend the races dressed to the nines—and in 1875, that included their finest hats. Fast-forward 140 years at this year's 16th annual Denver DerbyParty and you'll see that the tradition has stood the test of time.

Every year, the Denver DerbyParty hosts a Best Hat Contest where partygoers don out-of-this-world, mad-hatter-style headwear. In addition to the typical floral-and-feather tendency, every contest also reveals a theme. In 2015, the trend was animal-inspired hats. In 2016, cupcakes and butterflies were all the rage. The trend for 2017 centered around magic, Alice in Wonderland, and literal interpretations of the Kentucky Derby. It seems that each year exceeds the previous in creativity and extravagance, and 2018 was no exception to the rule.

This year's Macy's Best Hat Contest was even more outlandish and unexpected than ever before, with unlikely creatures atop what, at first glance, appeared to be variations on previous years' themes. Amid scenes of flowers and butterflies sat bullfrogs, sloths, and beehives. Other creative scenes included a Storm Trooper helmet with a flower in its ear, dinosaurs and a large volcano, an almost two-foot-tall ship with billowing sails, a pirate ship being overtaken by a giant octopus, a Miss Colorado tiara, a huge Kentucky Derby reenactment surrounded by a white picket fence, endless rows of Peeps marshmallow candies, and the Denver International Airport's Blue Mustang. Take a look below! 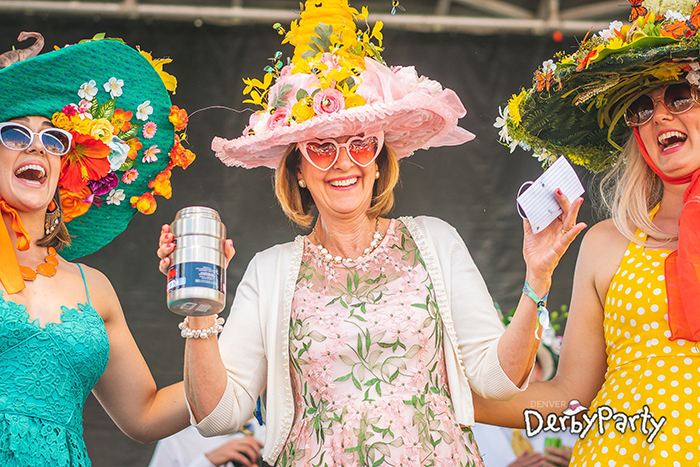 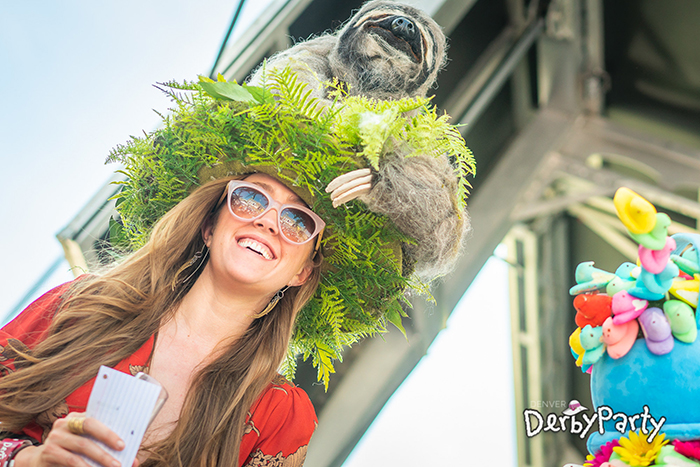 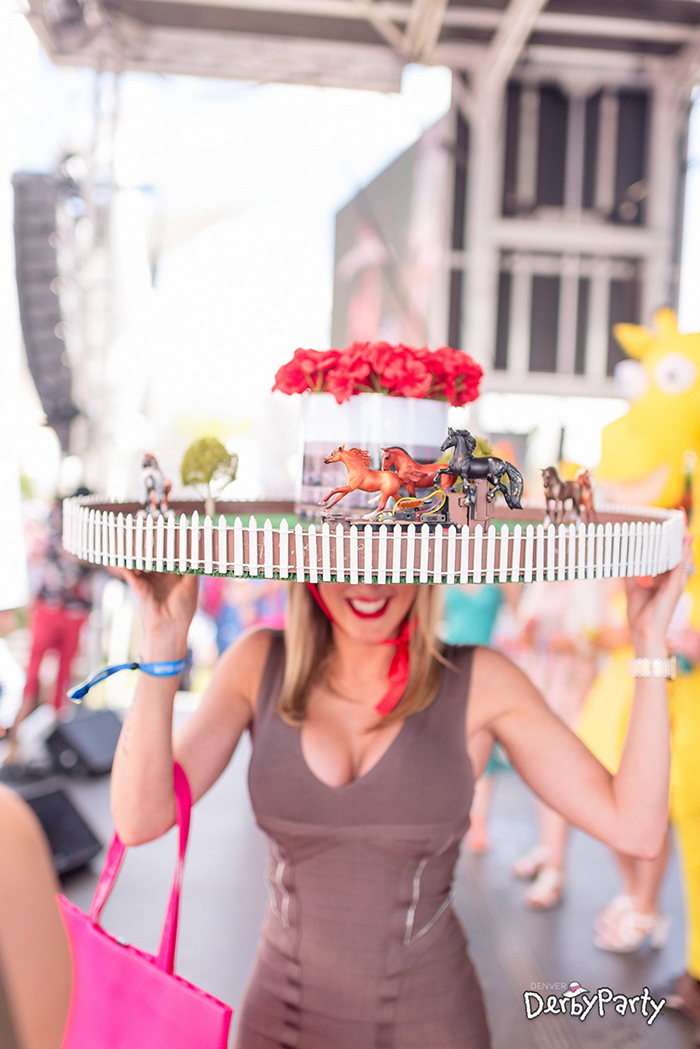 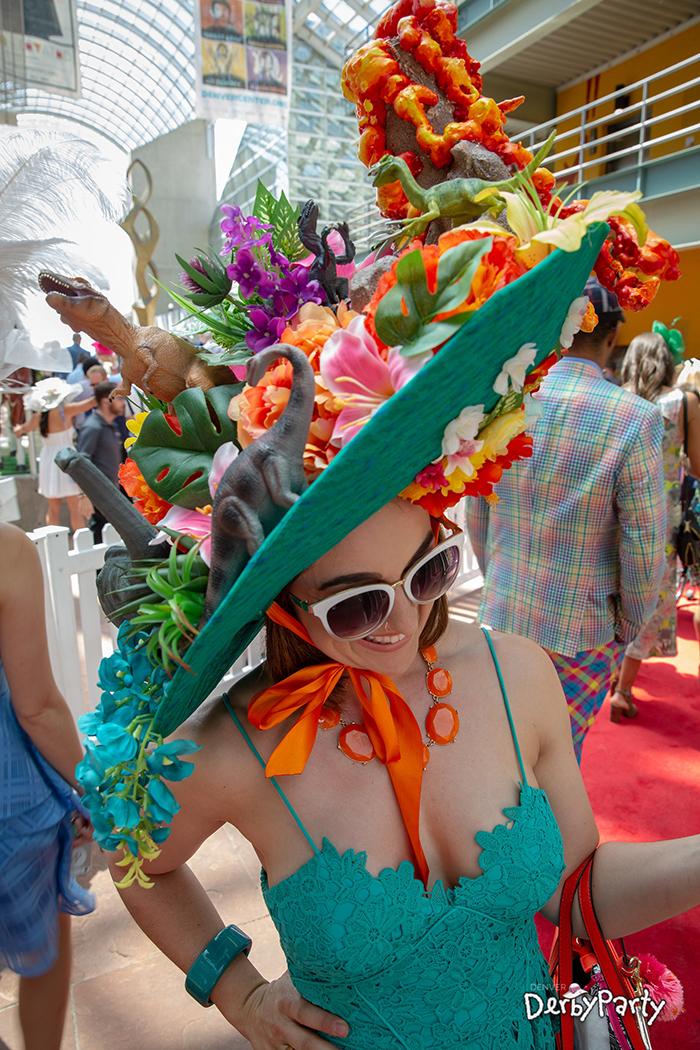 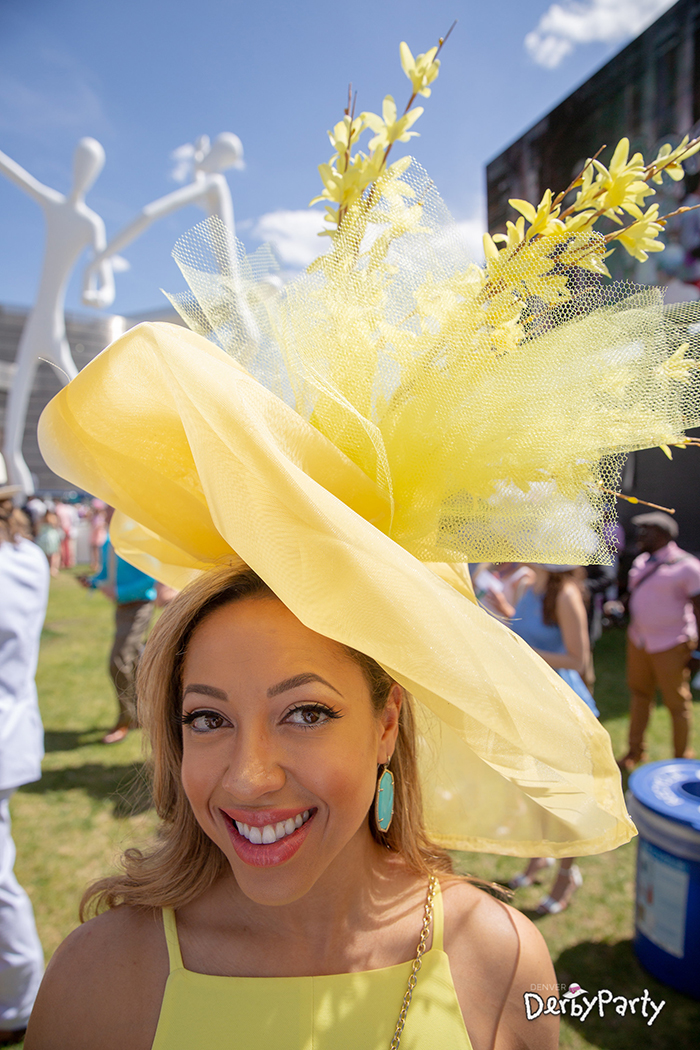 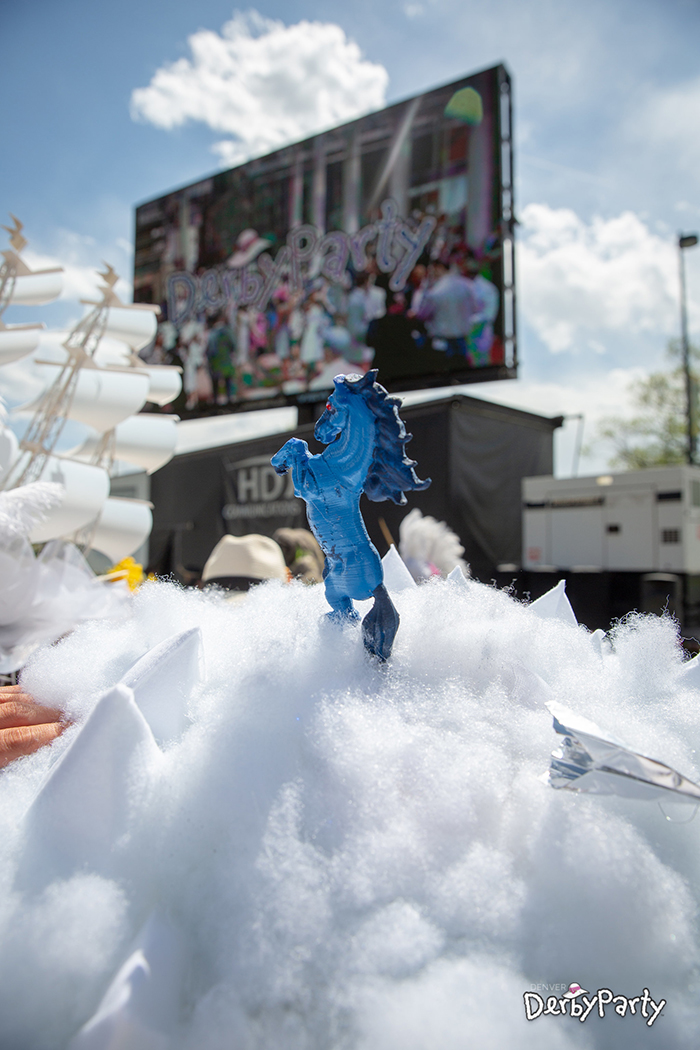 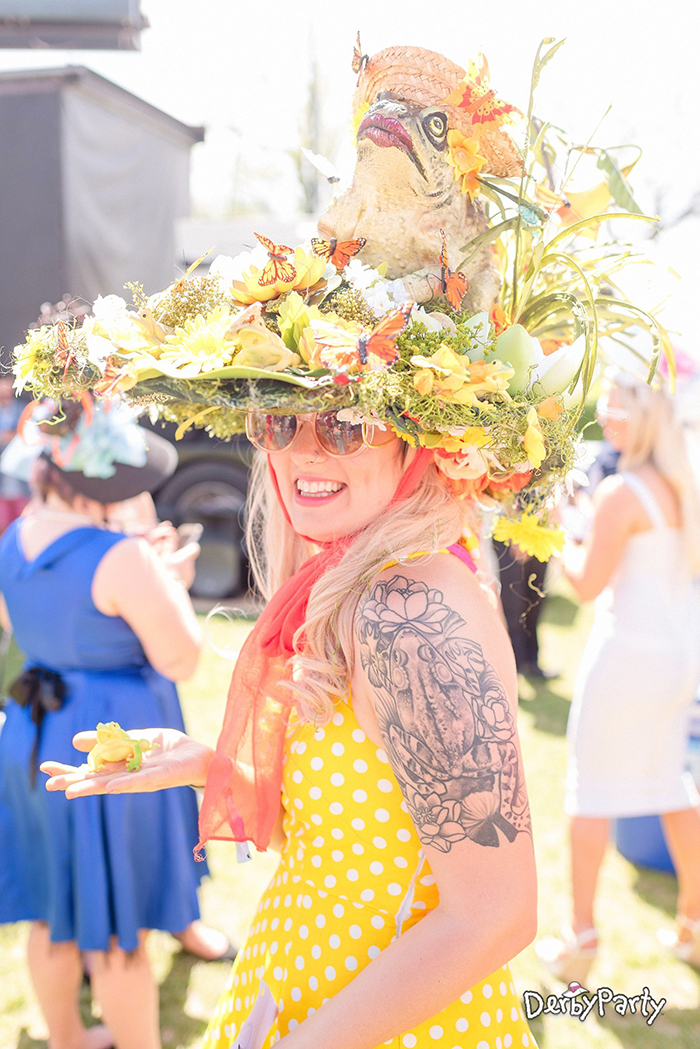 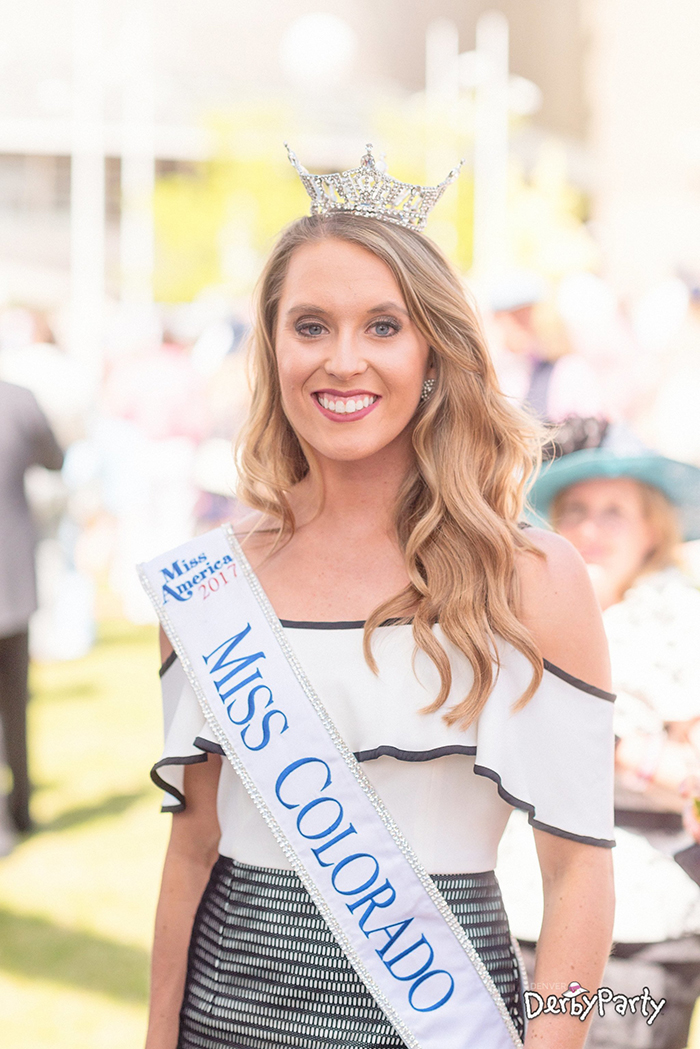 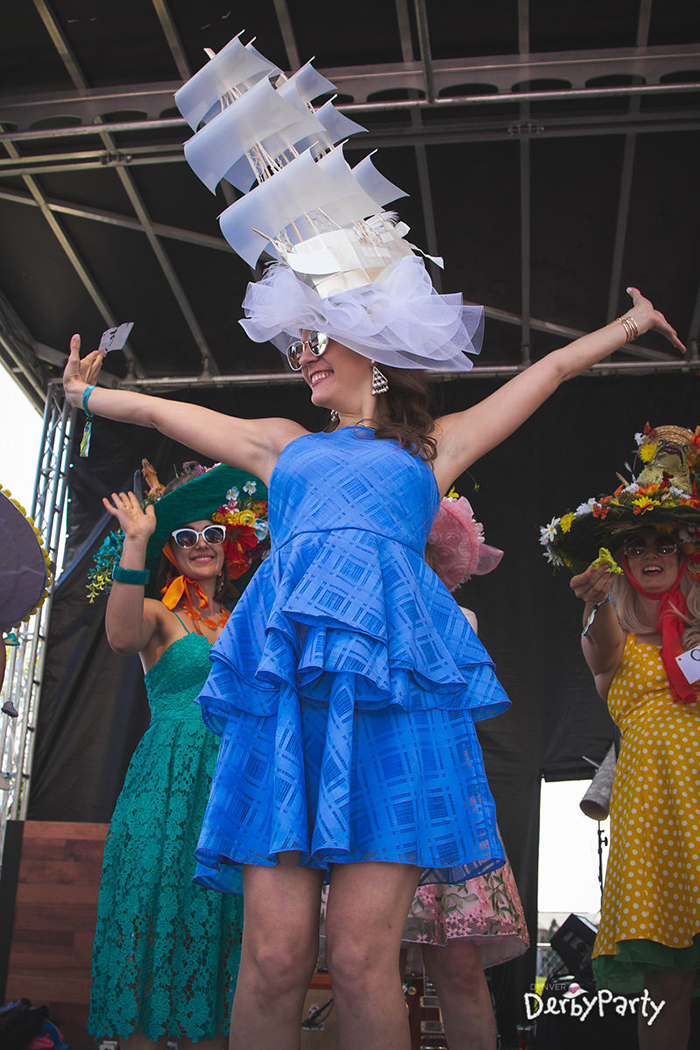 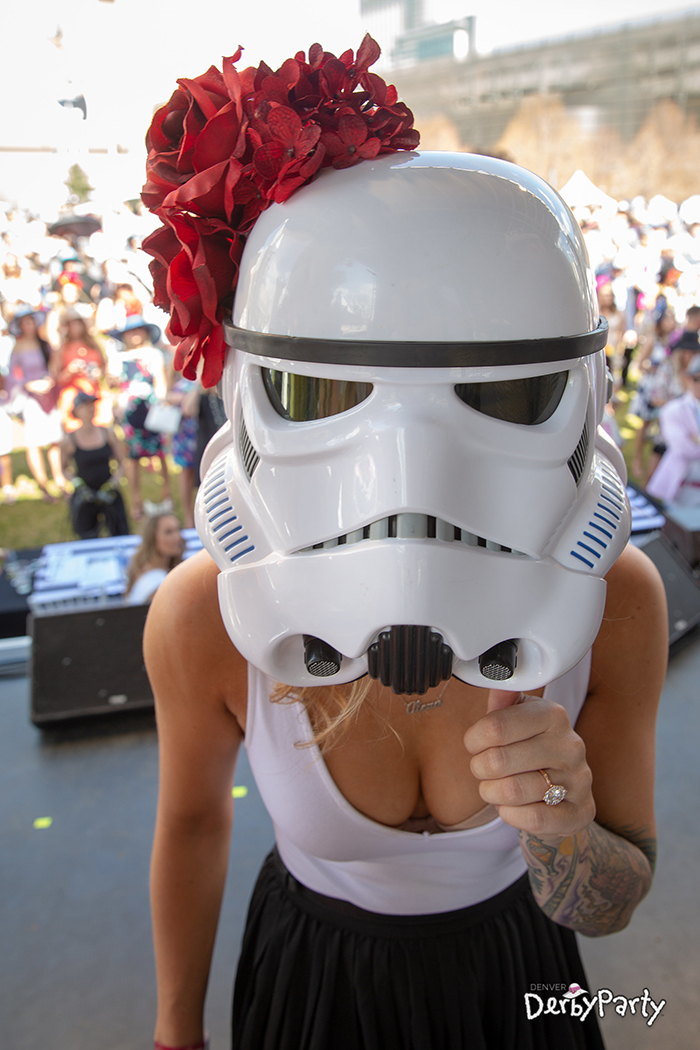 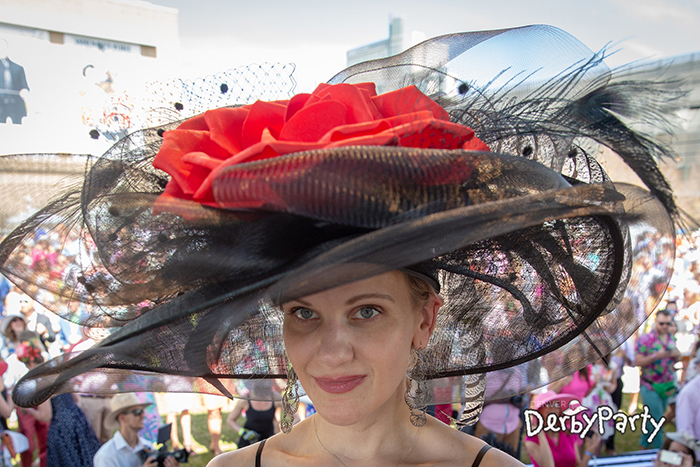 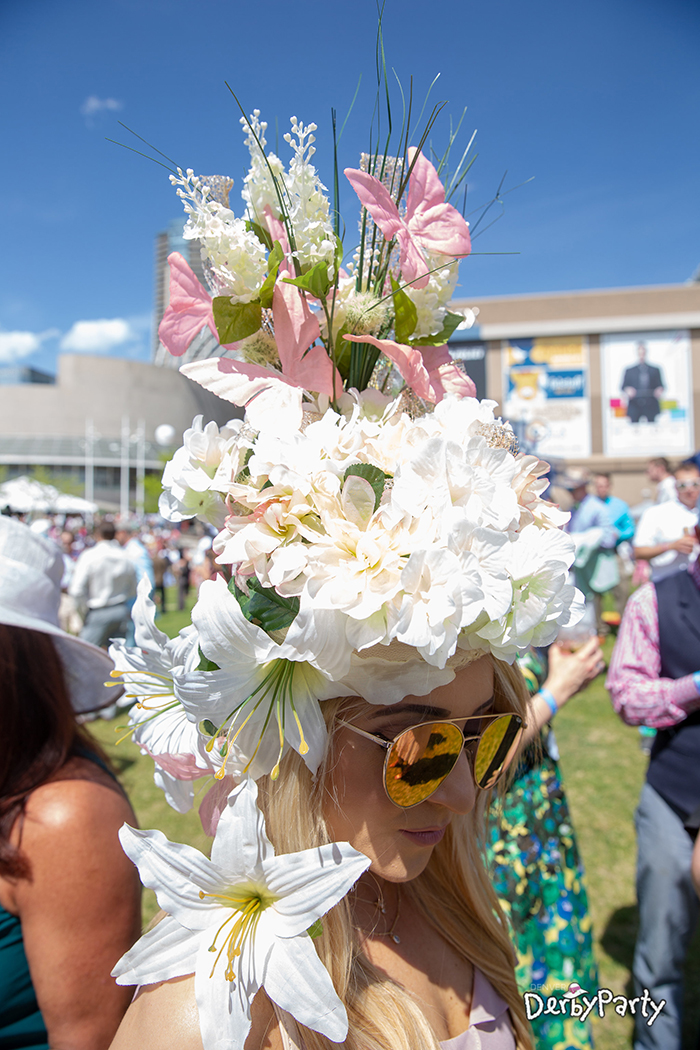 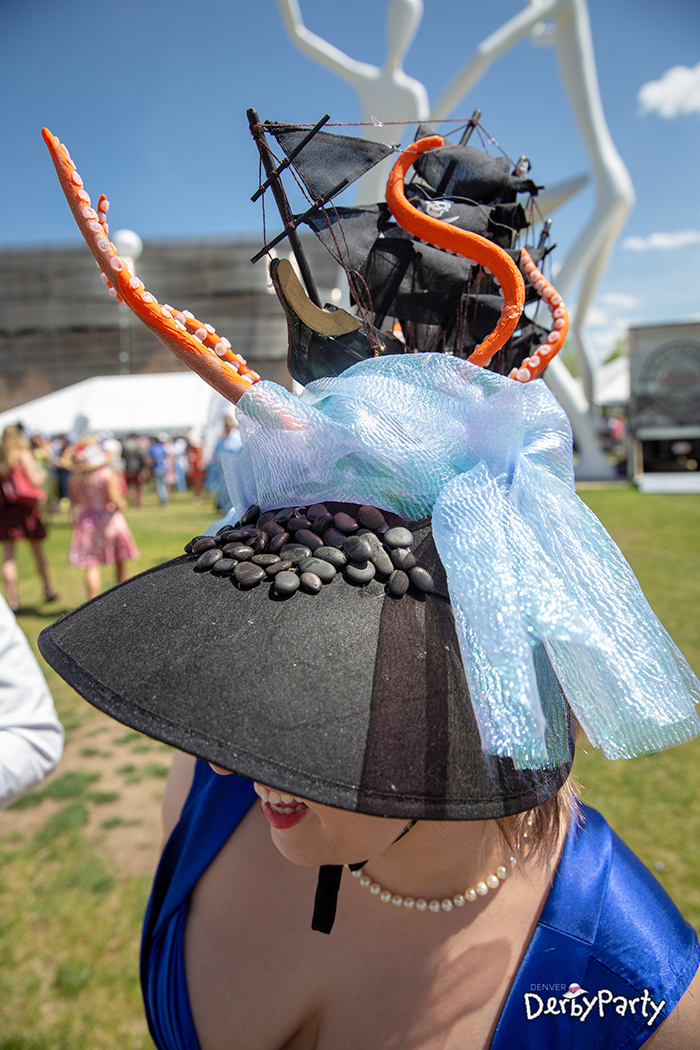 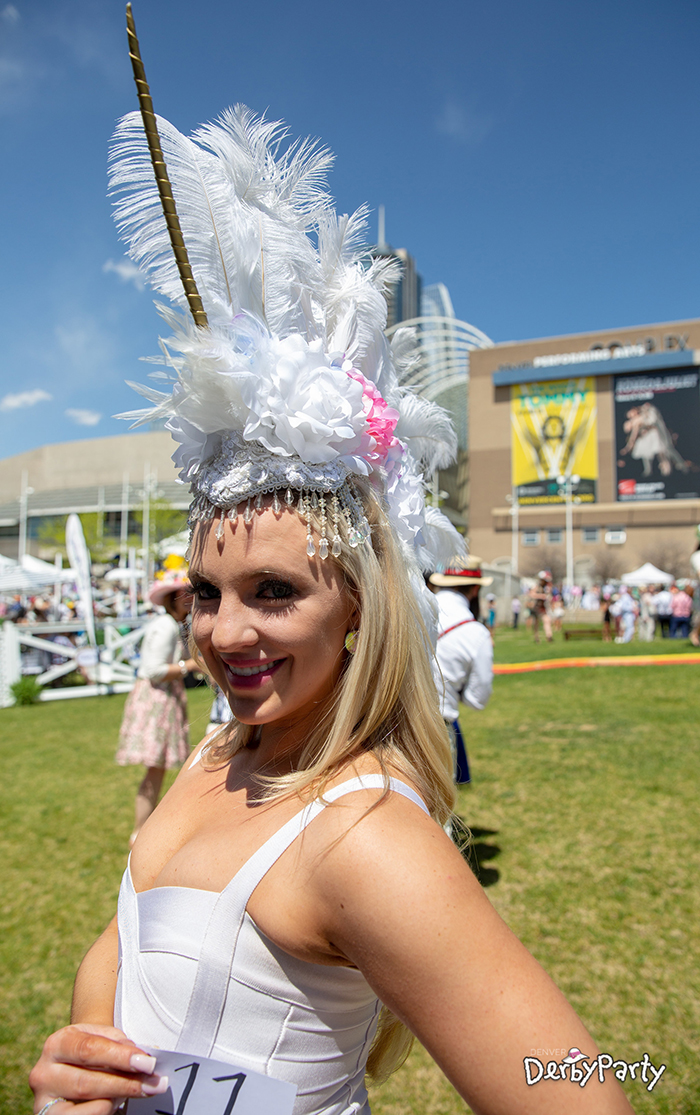 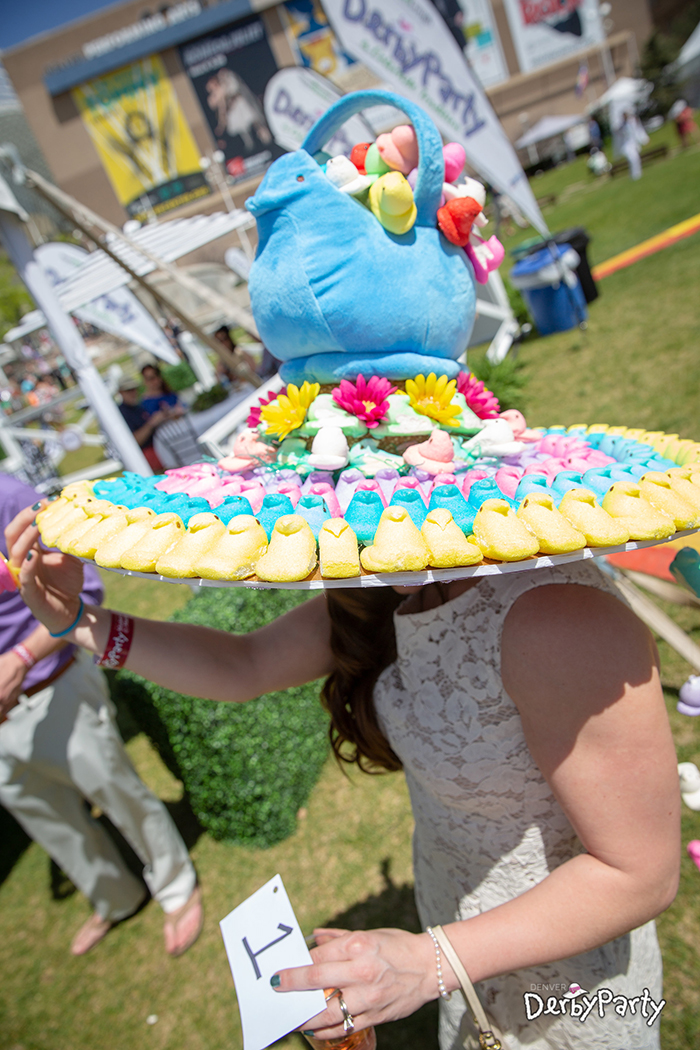 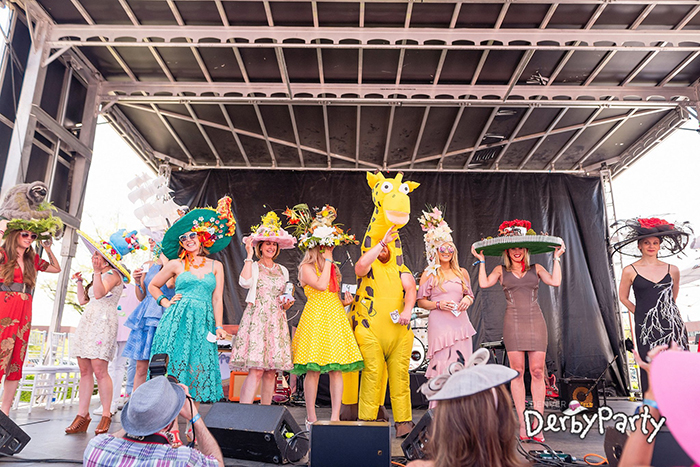 And the winner is…

On top of its intricate design, the Derby headdress donning dinosaurs and a large volcano was more than smoking hot… it was an actual smoking hat! The volcano proved to be active and scorched the competition, taking first prize in the 2018 Macy's Best Hat Contest! 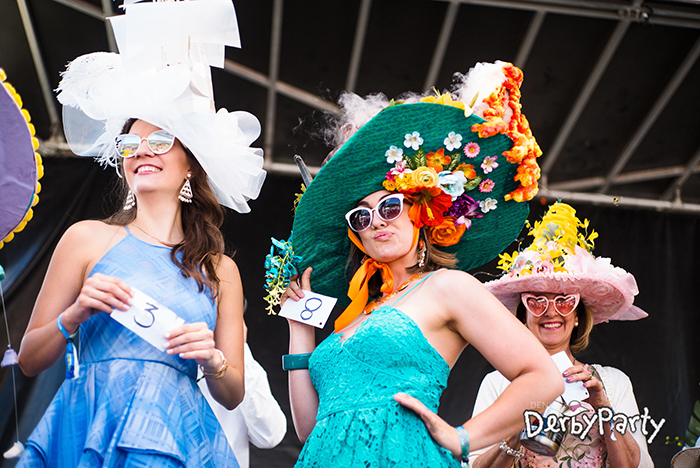 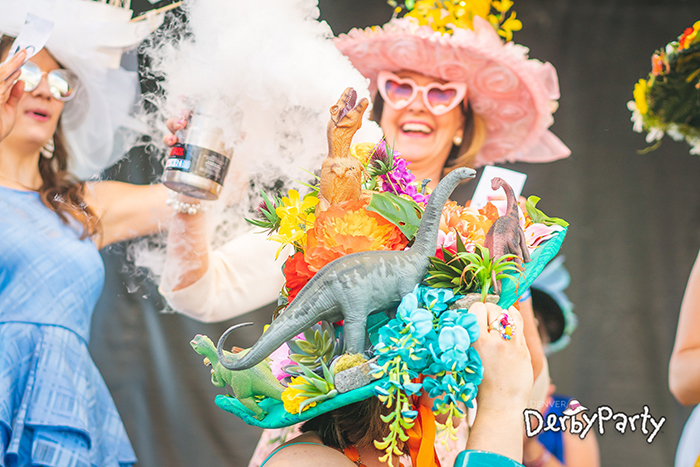 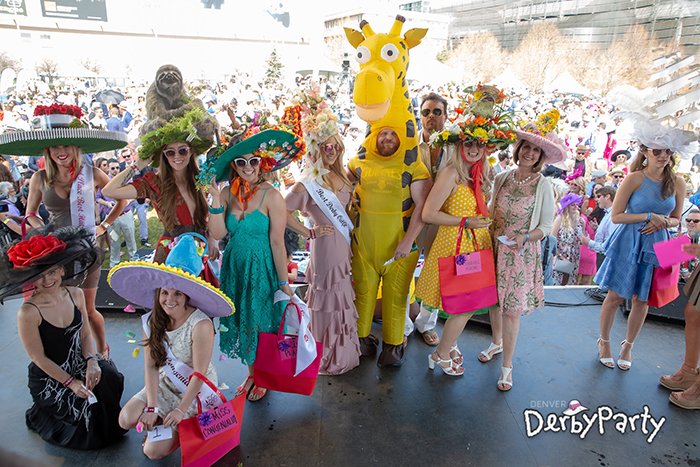 If each year is more extravagant than the last, we can't wait to see what's in store for the 2019 DerbyParty hats!