Wine and dine at Postino Broadway 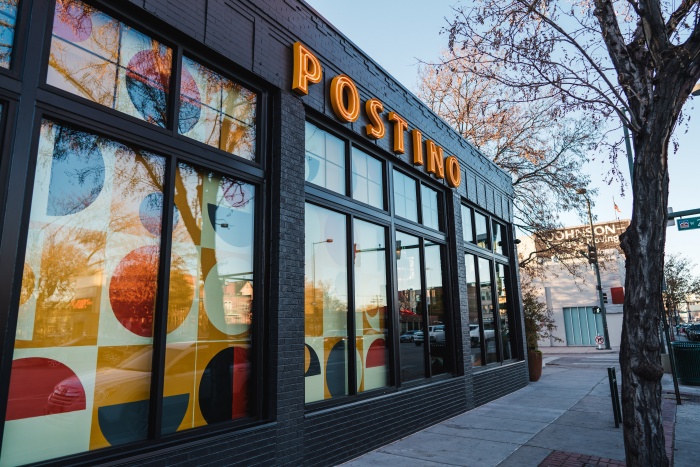 Housed inside a restored 1895 brick building, Postino Broadway is open and bringing funky style to the Denver neighborhood. 145 N Broadway was constructed in the late 1800s, and has housed several businesses in the past century, including Purity Creamery Co., from 1942 through 1967. From there, the building was home to a string of bars, including one of Denver’s oldest gay bars, Compound Basix, which closed its doors in 2018 after a 25-year run. 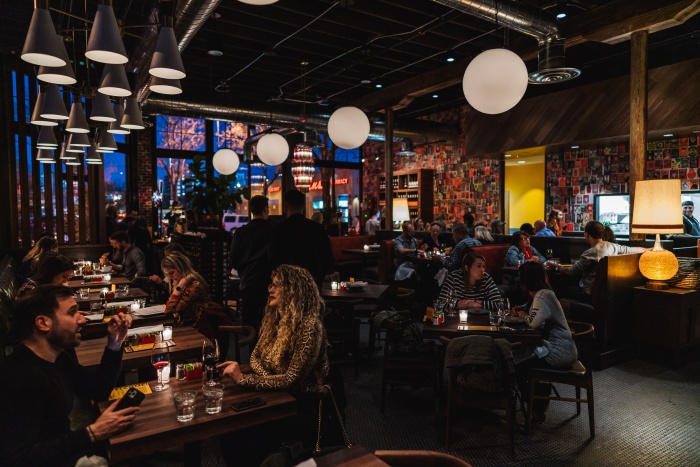 Designed in conjunction with Xan Creative, the 3,885-square-foot renovated space seats 134 inside and 68 on its spacious patio. 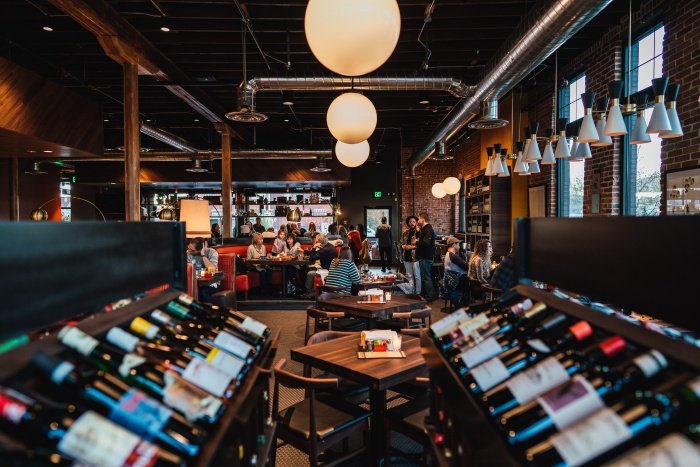 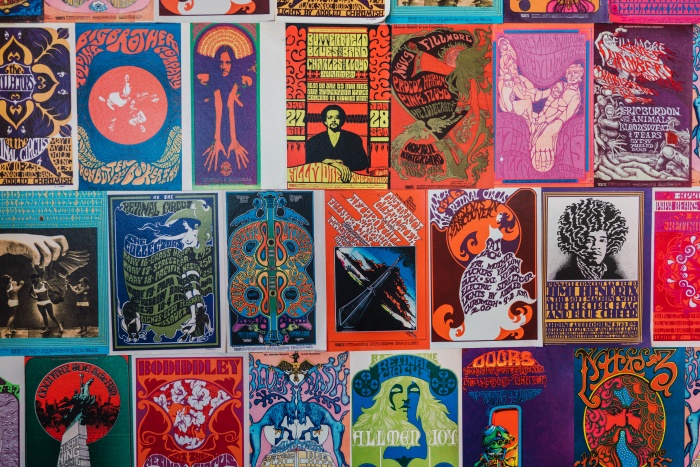 The restaurant’s menu changes seasonally, but always features a large selection of bruschetta, from- scratch soups, salads and panini sandwiches. New to the menu are “Snacky Things,” which include shareables such as meatballs and goat cheese; sweet potato wedges; crispy cauliflower; carpaccio; and more. 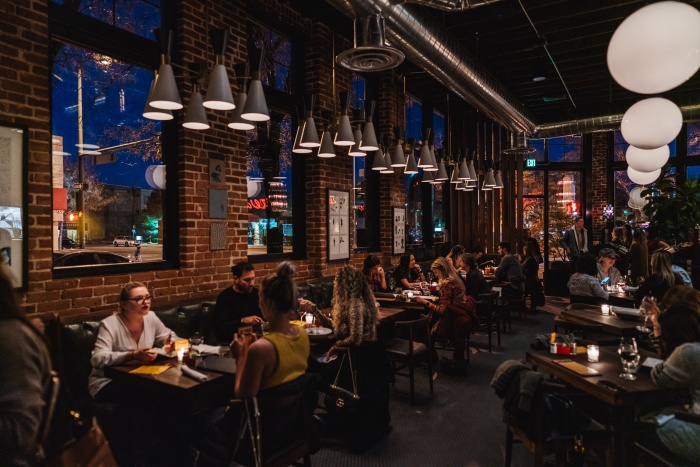 Postino serves an ever-changing selection of boutique wines – including more than 30 wines by the glass – along with a dozen beers on tap, including selections from local Colorado breweries such as Bull and Bush, Elevation, Crooked Stave, Funkwerks, Great Divide, Oskar Blues, Upslope and more.