Sharon Brown Paints the Past Perfect

The year was 1987, and Sharon Brown was picking through a dumpster behind her Denver home. “For someone who loves to poke around in everyone else’s business, it seemed perfectly normal,” chuckles Brown, who considers any venue inbounds when it comes to finding photographs that inform her work as a figurative painter and portraitist. 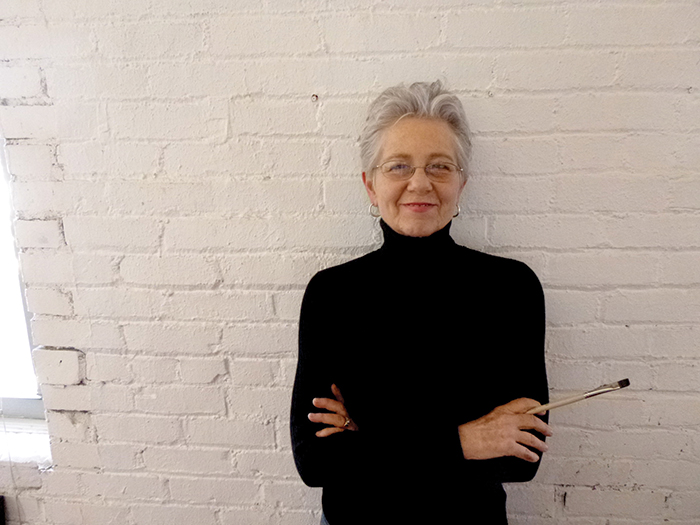 But Brown never anticipated how plowing through detritus would prove transformative. “I opened one garbage bag and pulled out a letter addressed to Miss Virginia Allen, from 1936,” she recounts about one of hundreds of pieces of correspondence between Virginia and her future husband that spanned the 1930s and ’40s. (By way of a back story, Brown shares, Virginia was a neighbor who had recently relocated to a nursing home, and a moving service had unceremoniously deposited most of her belongings in the trash.) It was the second bag, however—a mother lode of small, black-and-white photos—that instantly drew her in. “Essentially I realized they had thrown out this woman’s past,” she adds. “But I found a life I could look at with a magnifying glass and honor that by painting her.” She would spend the next 25 years doing just that. 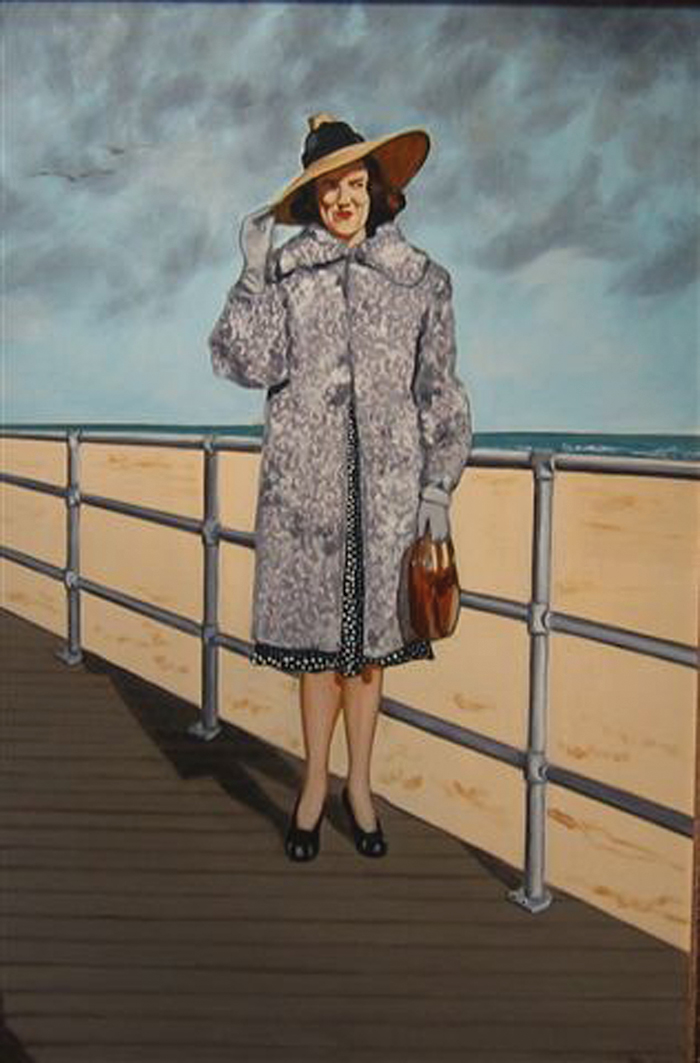 “Essentially I realized they had thrown out this woman’s past, but I found a life I could look at with a magnifying glass and honor that by painting her.” — Sharon Brown

Fast-forward, and the resulting collection of more than 80 paintings that embody the arc of hopes and disappointments of every human life hits at the heart of what Brown’s work is all about—giving voice to ordinary people. The old snapshots she lovingly injects with life andcoloron canvas capture those imperfect, pre-selfie, pre-Photoshop moments that resonate with all of us. Two girlfriends flopped on a bed leafing through a magazine, someone’s grandfather reclining in an easy chair, a still life of a hallway leading somewhere we intuitively recognize—these images, equal parts mundane and extraordinary, allow viewers a momentary sense of homecoming. “Almost everyone has a shoebox filled with pictures,” she reminds us.

Born in Cleveland in 1946 into an auspicious family that included psychiatrists and academics, Brown claims she knew her destiny the first time she held a crayon. And despite a road filled with side trips—a degree in sociology and a stint as a gardener among them—Brown claims the ultimate destination was inevitable. “I make art because I have to,” she says. “It’s the essential expression of my need to interpret the world in a nonverbal way.”

But evoking the familiar is only part of her legacy. A few years back, when a pair of black-and-white newspaper photos of a couple charged with child abuse caught her eye, Brown was transfixed by the image of the woman bruised around the face from her husband’s attacks. The ensuing show titled Damagedepicts a series of “the most wanted and least wanted in society.” 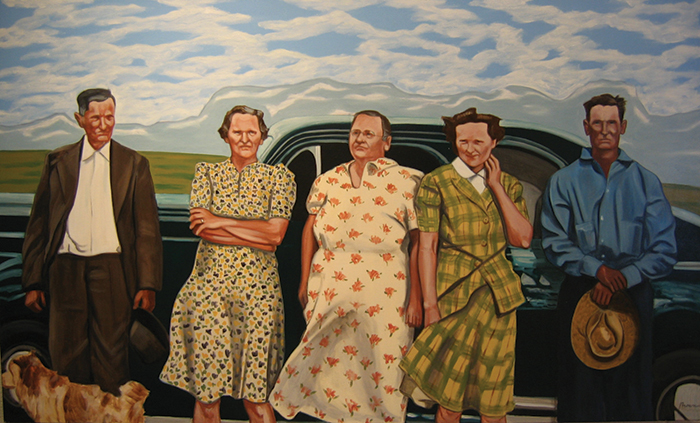 “These are people we overlook every day of our lives, who deserve to be seen.” — Sharon Brown

“The sociologist in me came out,” she says. “These are people we overlook every day of our lives, who deserve to be seen.”

Like much of her work, the show premiered at the Pattern Shop Studio, the multitasking centerpiece of the RiNo Art District, where Brown paints and her educator and author husband, Rex Brown, writes. The entire space, including the upper-level living quarters, has served as a gallery for showcasing Colorado artists for more than half a century, and it is a logical extension of the couple’s shared vision. “We established a picture of what we wanted to do with our lives, and we did it,” she says.

The same gutsy spirit that drove the couple to set up shop in RiNo before it was hip jibes perfectly with Brown’s recent role as provocateur. Employing her own bully pulpit with a series of portraits depicting President Donald Trump and members of his administration, the exhibition is unabashedly political. As Brown explains, “It’s an artistic celebration of my political angst.” 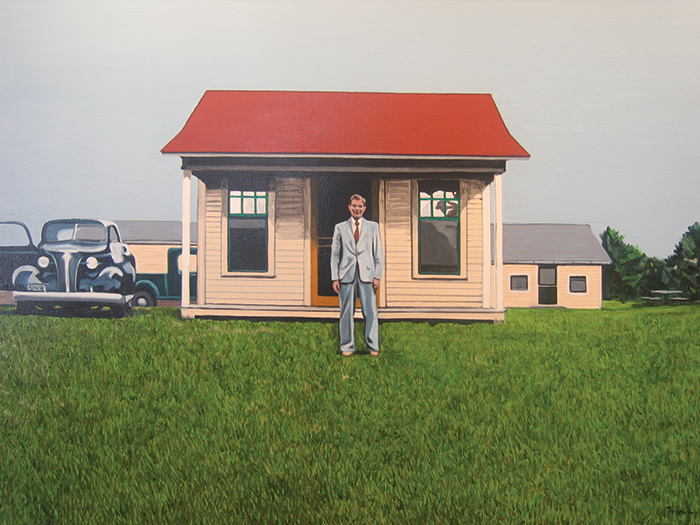 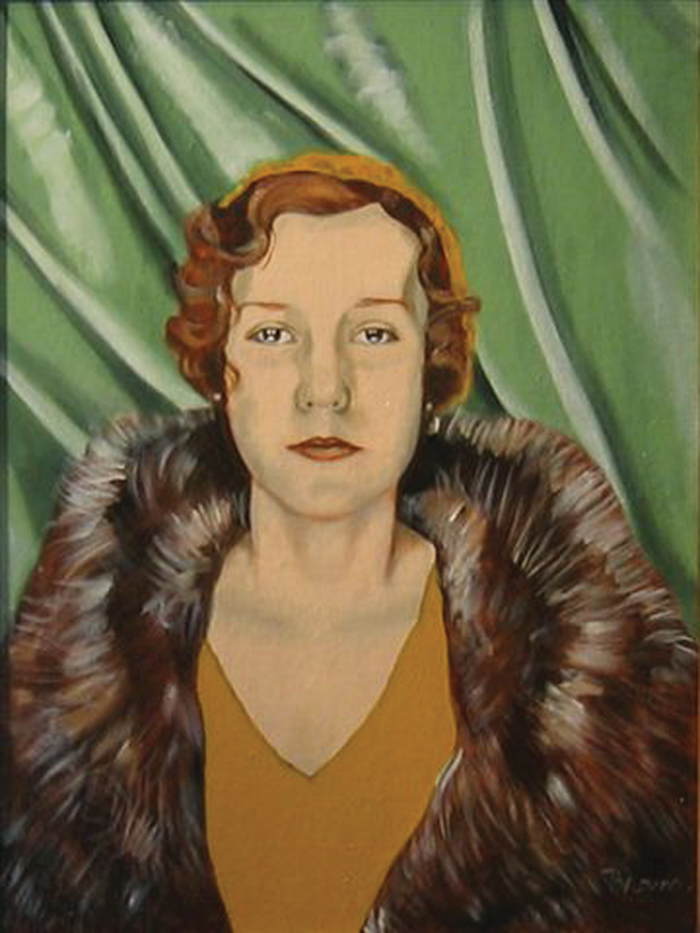 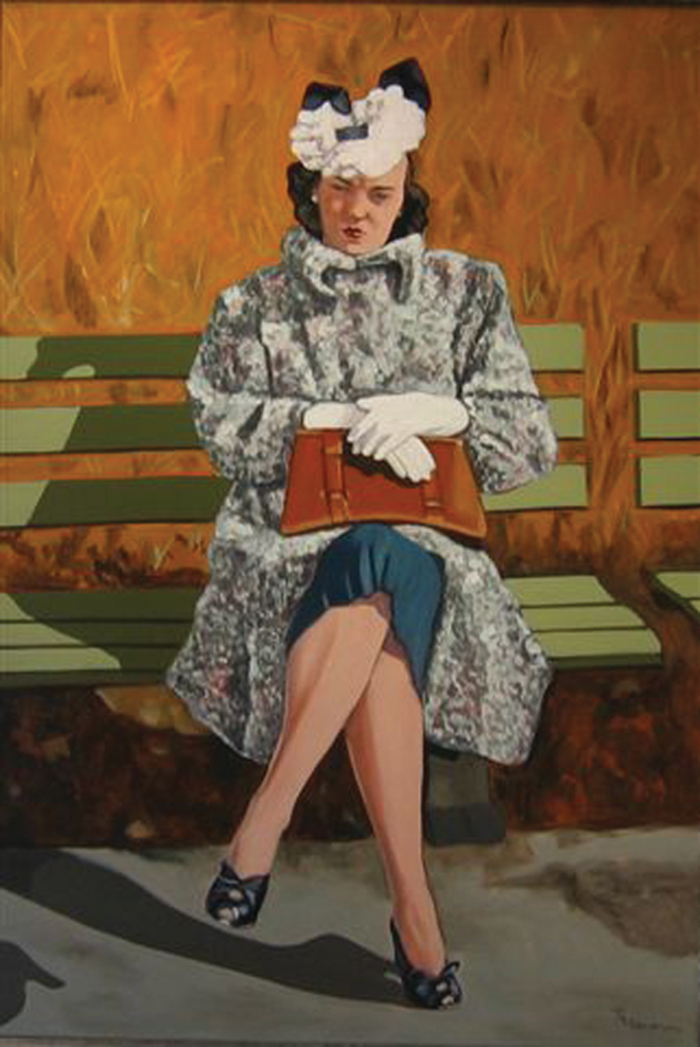 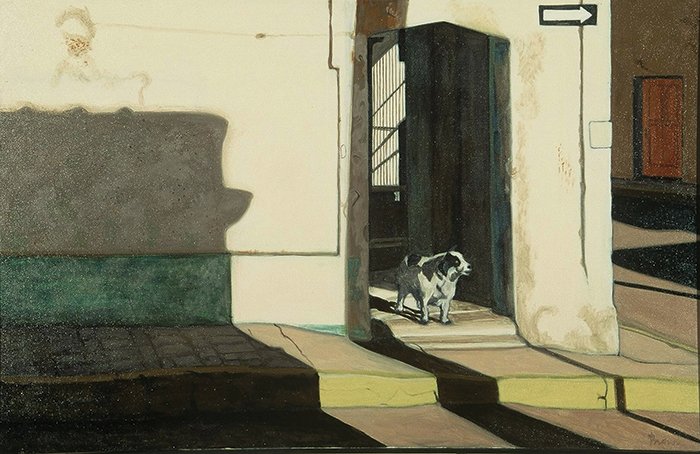