From starting a farmers’ market in grade school to growing Lifescape Colorado, he has made a career out of lessons learned from his family’s Nebraska farm 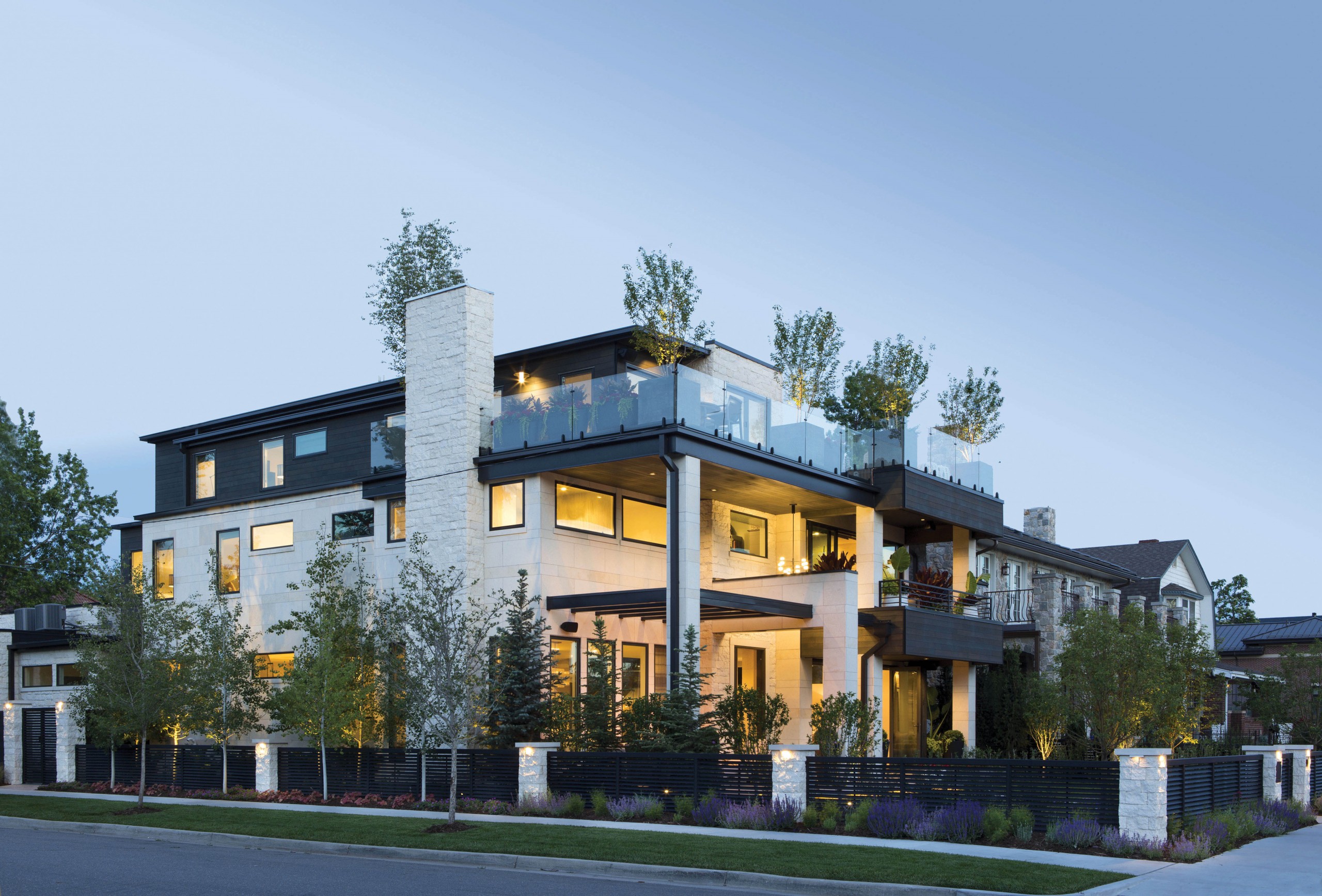 Sea of Green The owners of this contemporary, three-story East Washington Park home wanted to design a verdant outdoor space that amplifies their indoor-outdoor connection through mature landscaping, innovative use of space and resort-caliber amenities. Photo by Emily Minton Redfield.

Michael Hupf, owner and CEO of Denver’s award-winning landscape architecture firm Lifescape Colorado, has the photo above hanging in his office.

It’s a family snap of him and three of his four brothers, the youngest propped on Hupf’s knee, kneeling down among neat rows of vegetables at his parents’ Nebraska farm, wearing their matching 4-H T-shirts. Although Hupf didn’t know it at the time, that photo would portend the destination to which his career path—which was more like a two-track safari road—would eventually lead him. 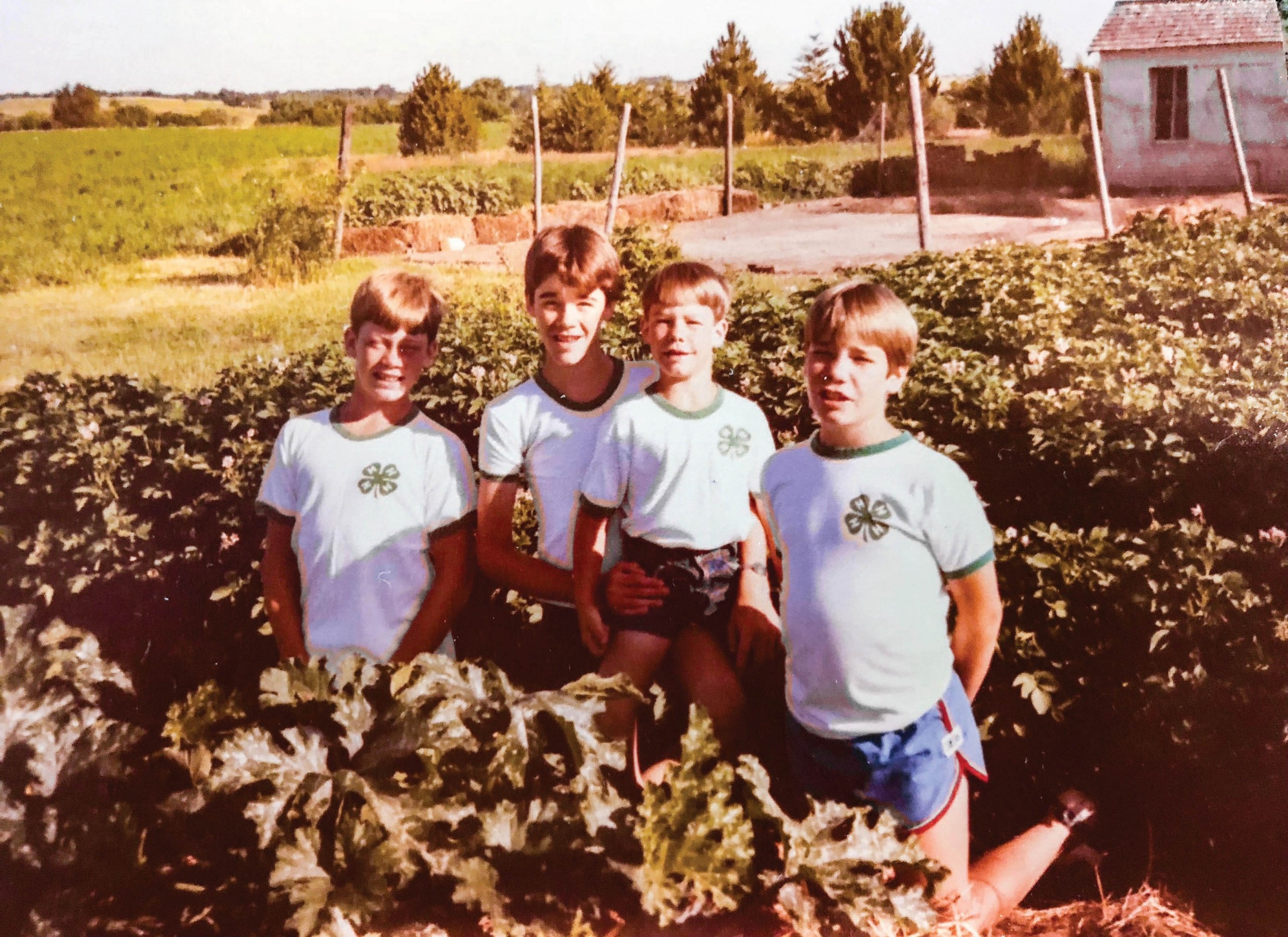 The Early Years Lifescape Colorado’s Michael Hupf, second from left, with three of his four brothers on their family’s farm in Nebraska.

Hupf has a bright, easy smile and a realness about him that makes him the kind of guy you’d like to sit around with and drink a glass of wine. His warmth and passion for people is exactly what has made his business so successful (Lifescape has grown 600 percent since he became a partner in 2006).

“Our product is not that green, beautiful grass,” he says. “Our product is the experience the client has with us. The vision of Lifescape is to build lifelong relationships by creating timeless spaces.” 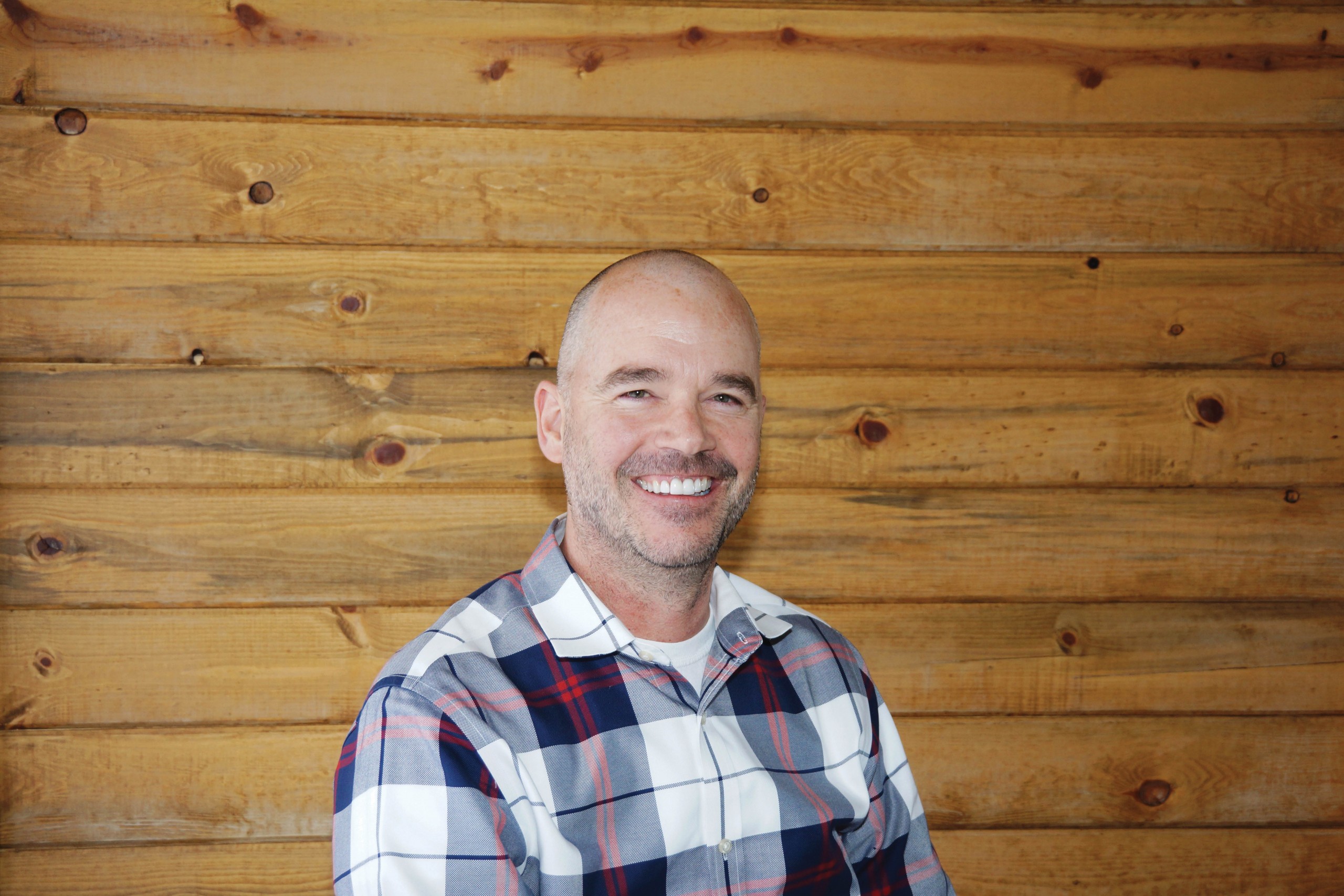 Hupf credits his father, a Nebraska farmer who passed away in 2000, for his first lesson about the importance of relationships when it comes to business. “This might be dating me,” he laughs, “but when the fax machine came out, my father refused to buy one. Even though it would have been more efficient, he preferred to meet with the banker face-to-face.”

Hupf‘s impressively diverse career history—which inarguably appends his leadership ability—started when he and his brothers started a farmers’ market, still in existence, in Hastings, Nebraska. ”We always got the prime spot on the corner, and we made a ton of money,” he says.

In high school, he was the first employee at a new local landscaping company, and soon he went from watering flowers to managing operations. “I really saw how you can start a landscape company from nothing,” he says.

In college, he vacillated between wanting to go to medical or business school, working as an intern at a hospital to pay the bills. He eventually chose business and worked for Walt Disney’s CFO while he earned his MBA from Stanford.

After that, he created his own wine label, and then got a job creating shared financial services for Condé Nast in New York City. 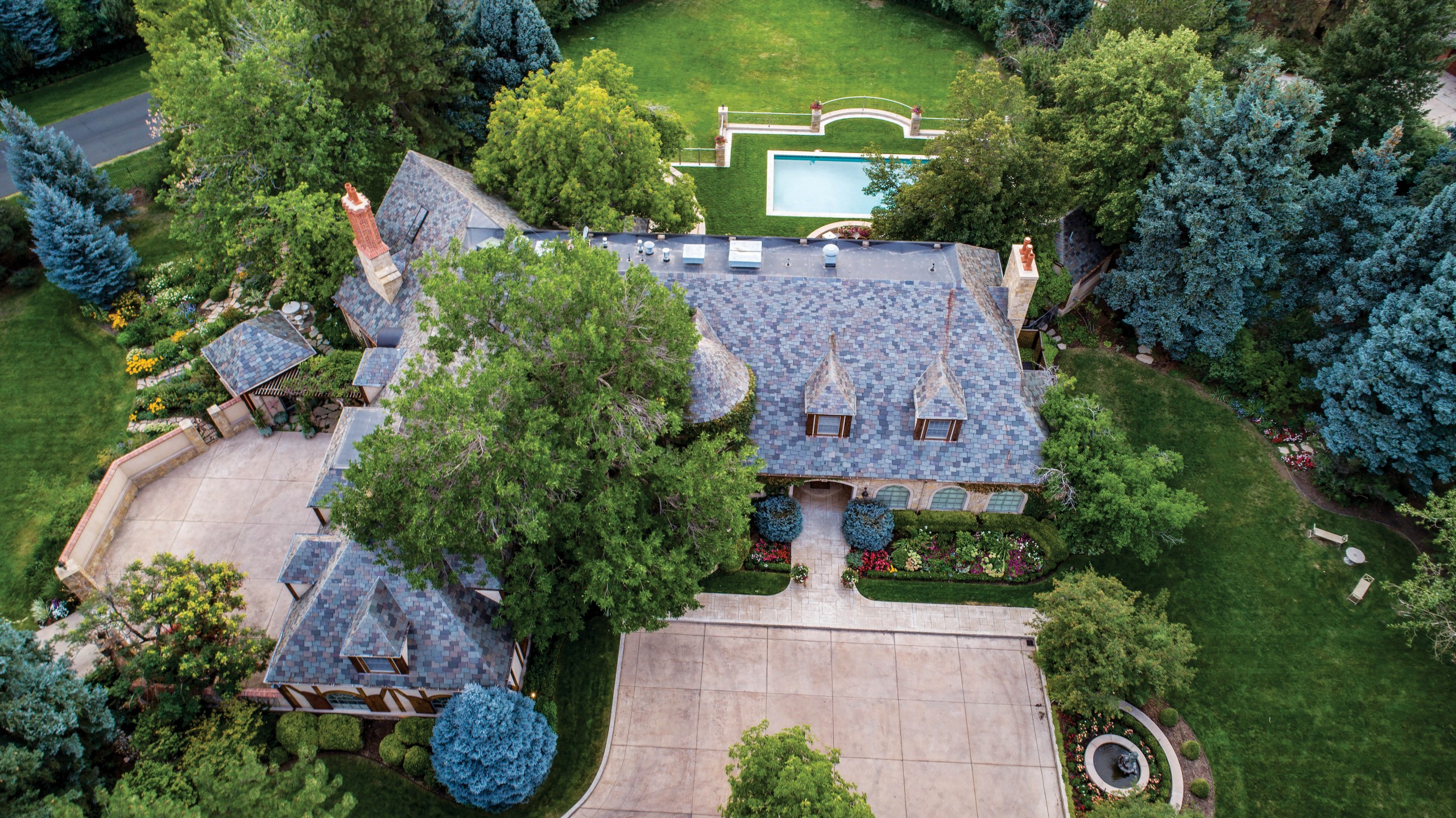 Enduring Beauty This traditional landscape is a study in color and shape. Lifescape Colorado’s property-care team has nurtured the intricate gardens, originally designed by Lifescape’s founder Charles “Randy” Randolph, into a mature and magical outdoor space. Photo by Dan DeGrush.

After five years of commuting from his home in L.A. to the East Coast every week, he decided to make another huge change: He wanted to purchase a landscaping company. Hupf moved to Denver and hired the top five landscape companies in town to draft a design for his newly built home. “I paid everyone for their time, and they had no idea I was actually researching companies that I wanted to be a part of.”

He asked each employee a question: “If you didn’t work for the company you are at right now, who would you work for?” The universal answer was Lifescape, “because of their true core competency of design.”

He put together a consulting study and pitched it to founder Charles “Randy” Randolph. “It was hard to convince him, but I knew I could grow the business—and help Randy retire.”

Now, Lifescape Colorado is celebrating its 45-year anniversary, employs more than 150 team members and has won more awards than we have the space here to list. “It’s not about being the biggest,” Hupf says. “I absolutely want to be the best.”