George Lange’s camera is an extension of his heart. It’s how he connects to the world, makes sense of it and celebrates the beauty he sees in every frame of life. His photographs don’t just capture the moment; they invite us to feel it. Lange, with a camera around his neck, began moving, snapping and talking quickly at age 7 in Pittsburgh, Pennsylvania. He thinks it was some kind of Kodak. He also thinks it was a gift from his parents so he could document his summer experiences at nearby Camp Kewanee.

“As much as I love taking pictures, it has always been about being able to be with people,” says Lange. “I like the role of documenting my life and the people I love. I also like the experience of meeting strangers and getting to have a conversation with them that I would never get to have without the camera.”

“For me, a huge part of moving here is my community. I have these pictures of everything from the school bus to the pediatrician.”
— George Lange

Lange has spent the past five decades doing all of the above—capturing his own world and the world at large, from presidents (Obama and Clinton) to old couples who’ve been holding hands for 60 years to kids under 3 feet tall. His portrait portfolio ranges from Sophia Loren doing yard work to conservative TV personality Glenn Beck shooting himself in the foot. 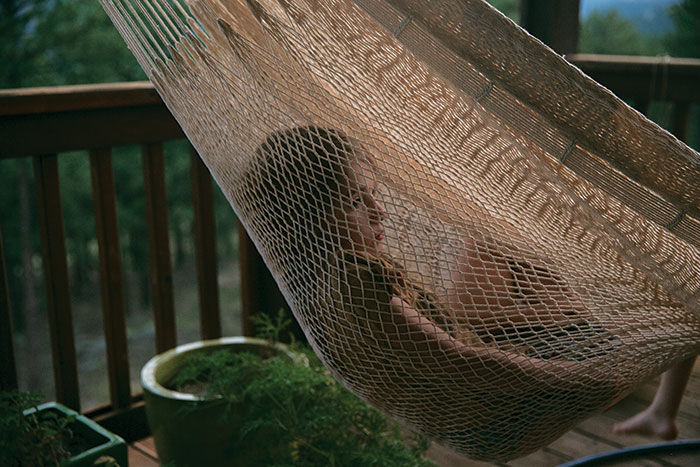 In 2013, Lange published his first book, The Unforgettable Photograph, a picture-intensive, easy-to-understand guide on how to capture meaningful moments in your own life. Last year he was named Instagram’s first artist in residence, sharing local moments globally. 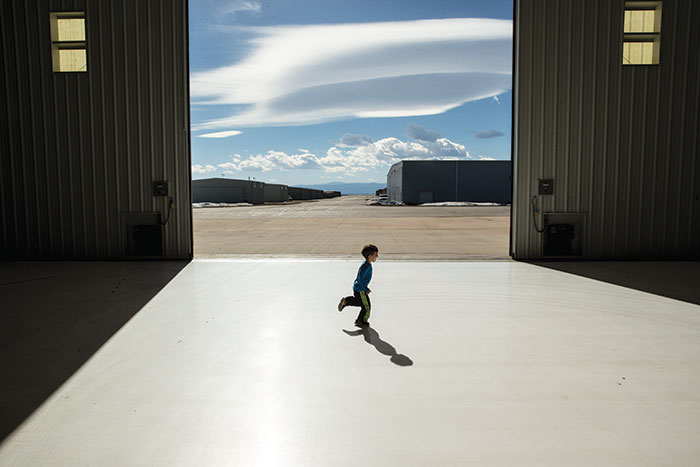 “This (above) is a very Colorado picture to me because the sense of space here is so different. The picture is taking infinity and making it my own. I can’t imagine seeing a cloud like that on the East Coast.”
— George Lange

Lange mostly lived and worked in and around New York City before moving to Boulder in 2012.  His first job post-graduation from Rhode Island School of Design was assistant to world-famous photographer Annie Leibovitz. That apprenticeship lasted a year, and shortly after that he became a one-man operation. The Colorado relocation came about after he and his family—wife Stephanie and sons Jackson, 8, and Asher, 5—spent a summer here helping his younger brother recover from a serious illness. The family fell in love with Boulder, making a whirlwind decision to sell their house in suburban New York and root down in the foothills. 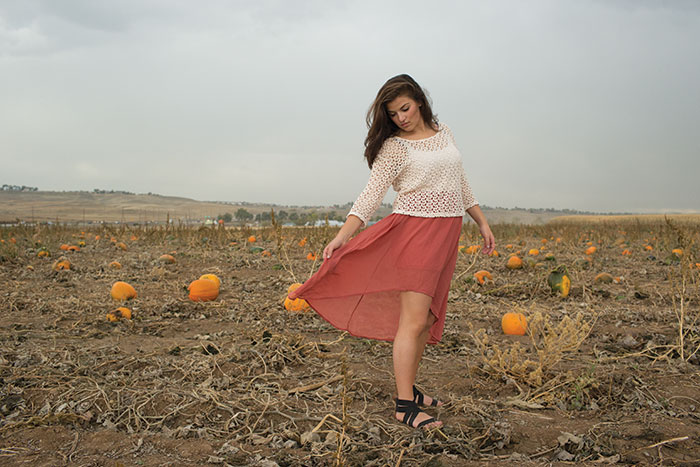 “There was a great photo-journalist named Eugene Smith and he said he used the camera to prove to the world why he’s never bored. I always liked that idea. I go out into the world in a constant state of wonder.”
— George Lange

“A lot of what I’m trying to do with my photography and what I talk about and write about are these moments where you so appreciate what you have and what you’re able to do and the beauty around you, whether it’s your family or the mountains or just the joy of the day. I was driving home from Gunbarrel this morning, and coming back I thought, ‘I can’t believe I live here.’ I say that so often.” 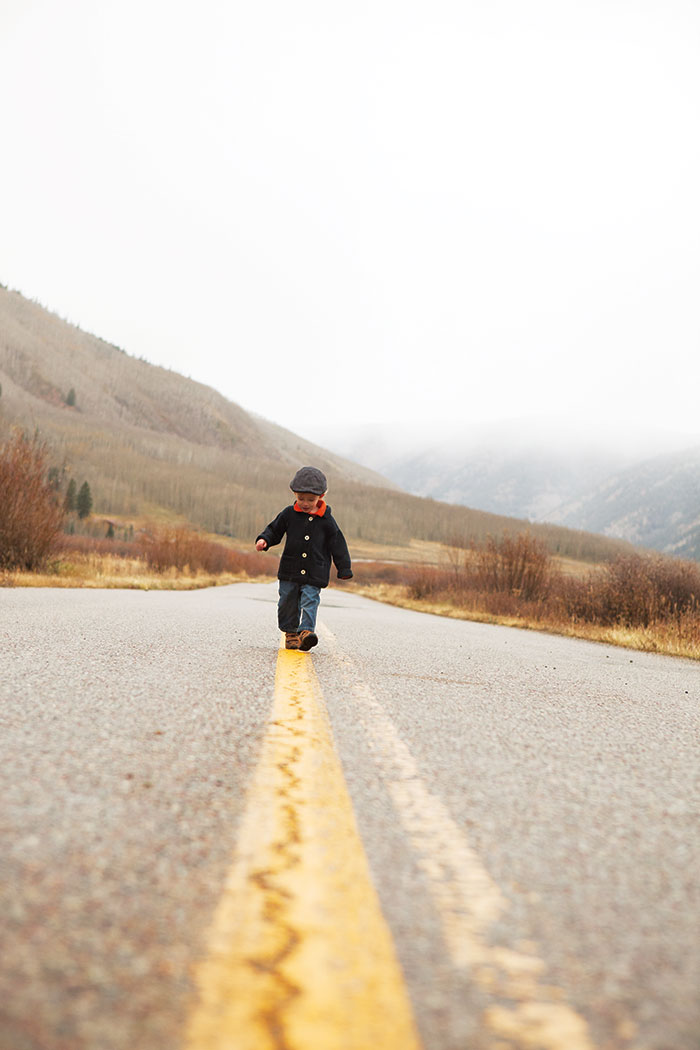 Lange’s photos here are a catalog of shots he’s taken in Colorado. “One lesson we talk about in the book is appreciating the light in your house. I think this is a really big thing because often people don’t,” he says.

“My kids and I have a daily ritual. Whether we’re looking out from the house or we’re out on our bikes we say, ‘Look how special it is that we get to see this. The mountains are alive, too. So, good morning, mountains!’ ”

Lange is following up his book, above, with a fresh idea: to embed himself for, say, 48 hours, at a family reunion, a wedding, or a corporate office, to create a tableau of photos. As he explains it, there’s an arc to shooting pictures, and many of his best shots come at “unposed” moments. “For years, the idea of an ‘embedded’ photographer referred to journalists on long-term assignment in combat,” he says. “My idea is that being embedded offers trusted access, allowing an outsider’s sensibility to see clearly past the blur of the routine to a place where the routine actually becomes something of beauty. Capturing the most quotidian moments can reveal the heart of a family or brand.”