Meet the trend buckers, Colorado’s new generation of architects and design originals who are shaping the way we live

Since 2014, CH&L has been naming a select group of architects and designers known as Five Under Forty. These are trailblazers whose work is as inspiring as it is influential.

What do this year’s honorees have in common? Artful edginess and whimsy galore. Dive into their stories, their designs and even their thoughts on carnival style. 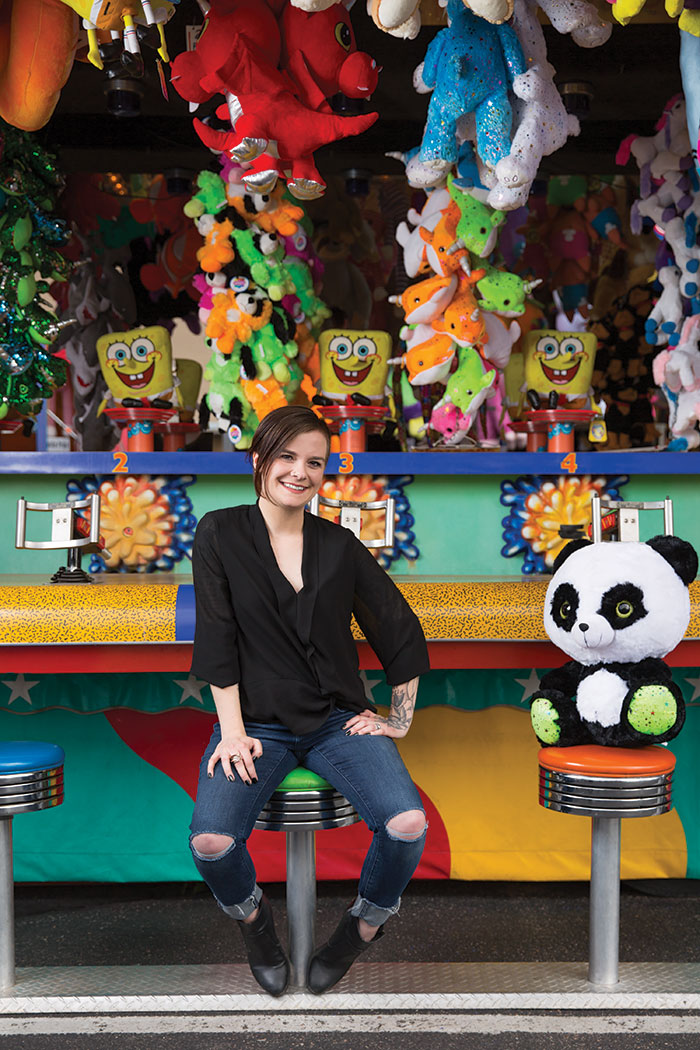 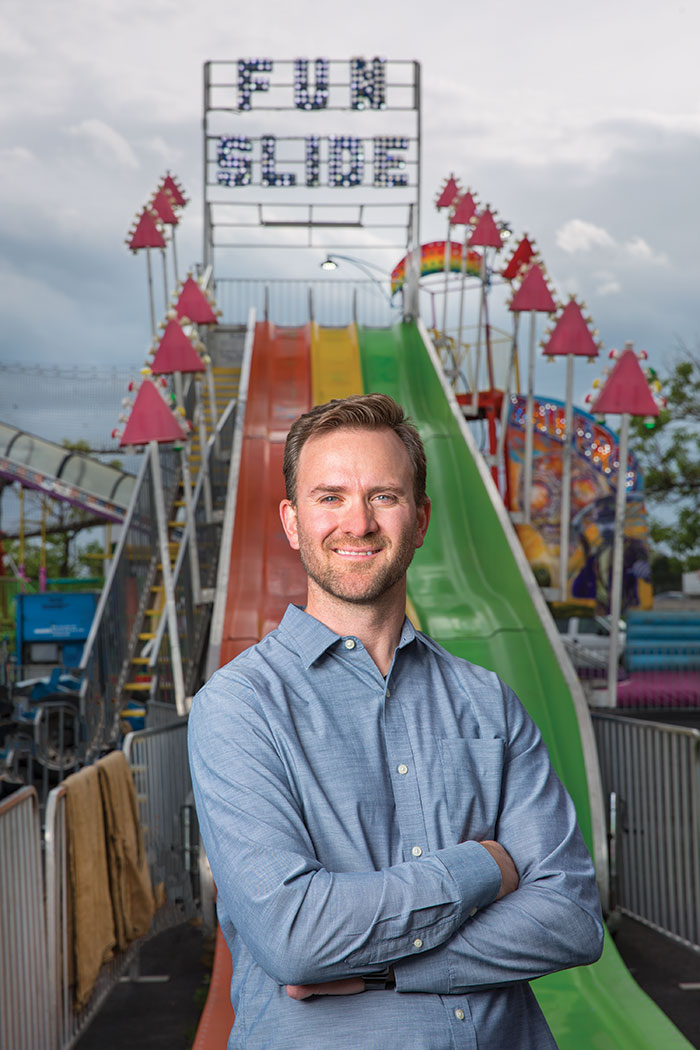 Joseph Spears
Founder and Architect
S2 Architects
To learn more about Spears and to see his work, visit Five Under 40: Joseph Spears. 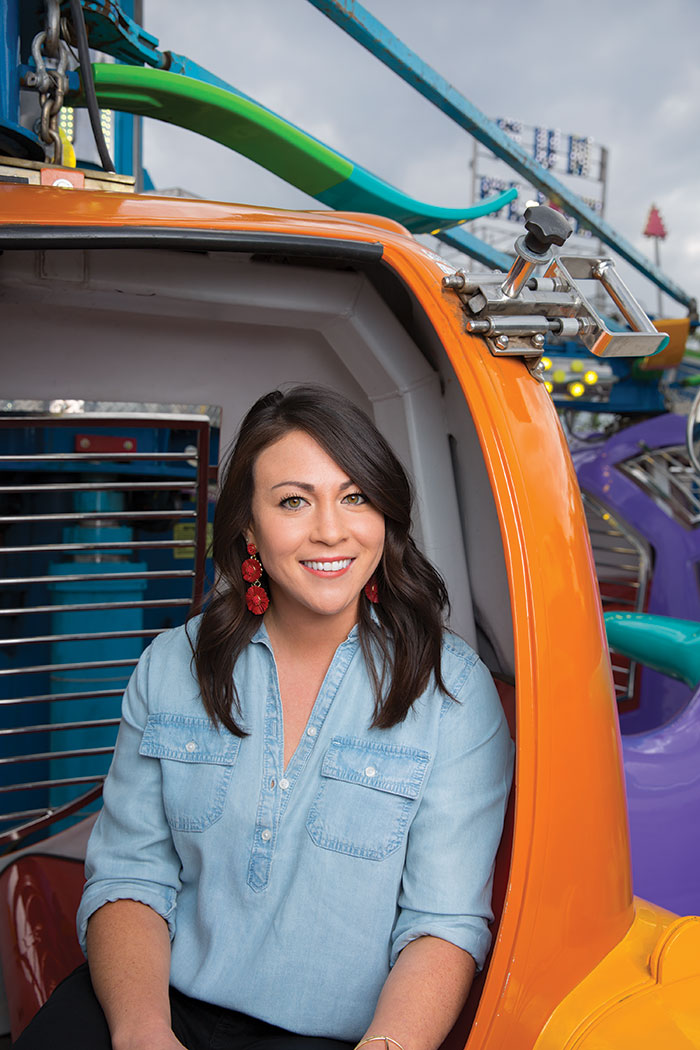 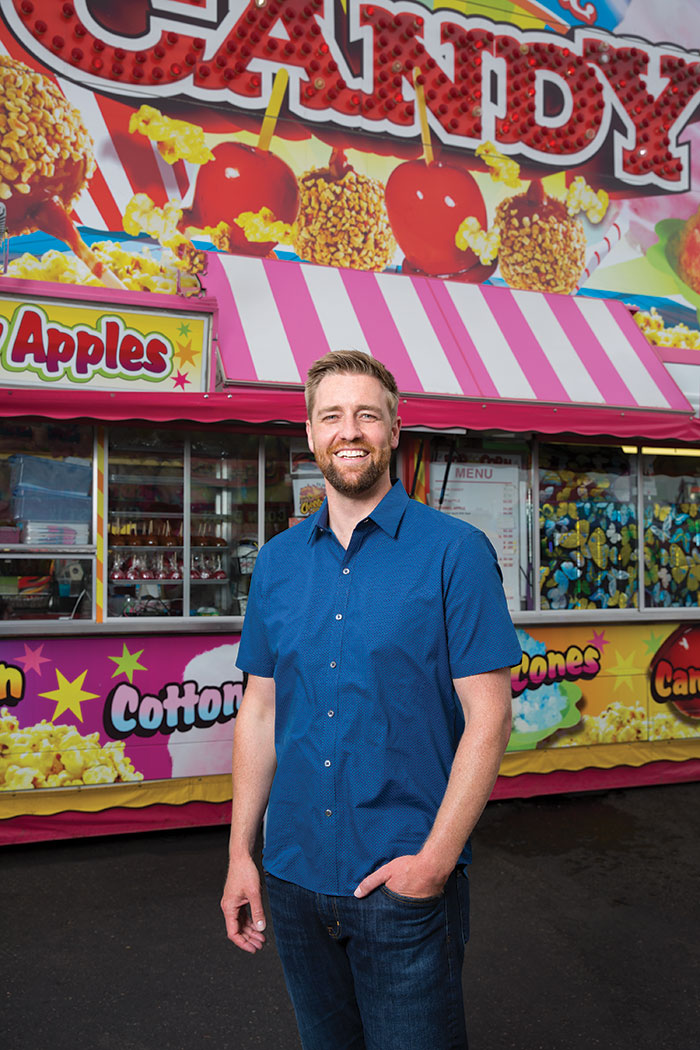 Ryan Costner
Architect
DAJ Design
To learn more about Costner and to see his work, visit Five Under 40: Ryan Costner. 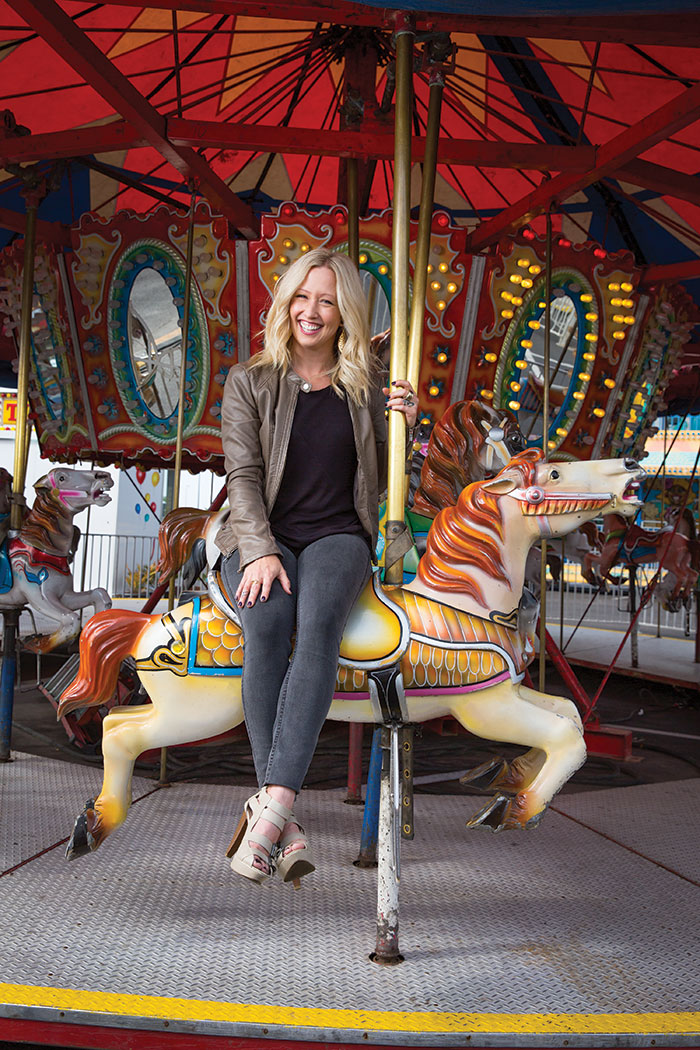