We called on last year’s winners to help us with the difficult task of selecting five of the finest (well, actually six, with one designing duo among the recipients) from a pack of worthy contenders. Here we get to know one of the award recipients, furniture maker and designer Geoffrey Keating, and see some examples of his work. 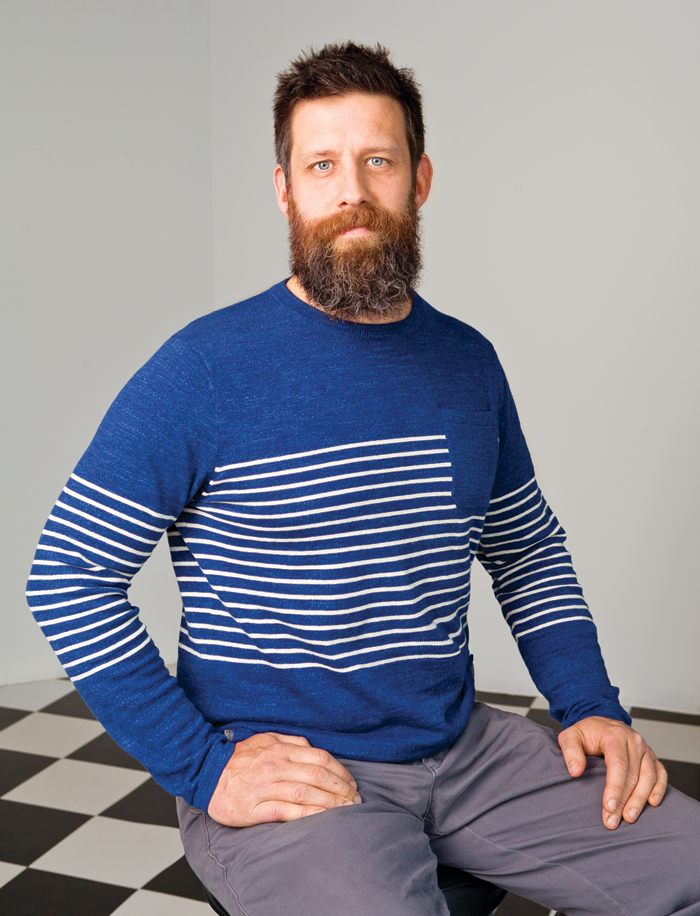 Why he was selected: His beautifully crafted, sleek, and sometimes-quirky reinterpretation of traditional styles has won Keating widespread attention, with a waiting list to match.

Fun facts: Born in Amarillo, Texas, he played on his high school’s varsity basketball and golf teams. For two years after graduating, he toured the country as mechanic for his older brother, a professional motocross racer. Keating began college as a geology major, but wound up with two master’s degrees in theology, the first from Notre Dame, the second from Yale Divinity School. But the drudgery of academic life finally led him in 2006 to begin collecting woodworking hand tools and attempting a craft practiced by 18th-century ancestors on his mother’s side. “It all came naturally to me, and my business kind of exploded from there,” he says.

How do you define your style of furniture?
Someone else labeled it “neo-traditional.” From that I came up with my own description, “contemporary antique,” the old and the new together.

What has been your biggest design challenge so far?
My first few chairs were among the most difficult, making something simple that’s pleasing to the eye and also comfortable.

Why did you choose to build your career in Colorado?
We were in Indiana when my wife got pregnant four years ago, and we wanted to be closer to family. She is from Colorado Springs. Visiting here at Christmas in 2011, we saw this old 1897 grocery store in the center of town, a beautiful old building that would work as a great live-work space. We made an offer, all the stars aligned, and we moved here three years ago this past June.

What’s your favorite structure or space in Colorado?
We’re right across the street from Colorado College, and whenever I’m stuck on a piece or need a break, I’ll duck into their Shove Memorial Chapel. It’s done in something like a Chicago gothic style, with an understated minimalist feel to it, a nice balance. I’ll hang out in that space and just soak it in.

How does working in Colorado play a part in what you do?
The environment has always been essential to what I do. I’ve always wanted to be part of the solution, and that’s just generally part of the consciousness of life in Colorado. In a sustainable way and using responsible materials, I make furniture that will last for generations.

“I love cleaning up the lines of traditional forms, giving them a more contemporary feel.” 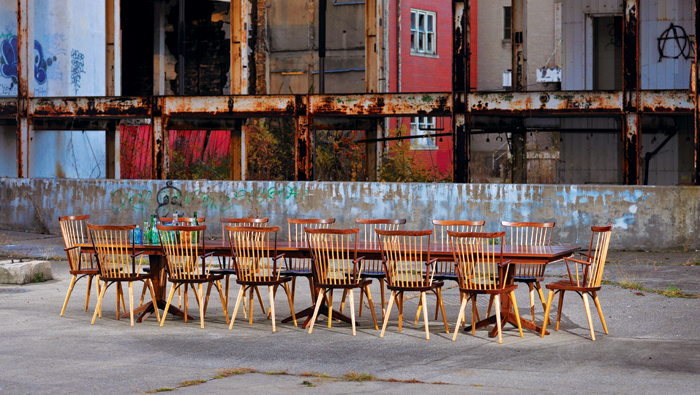 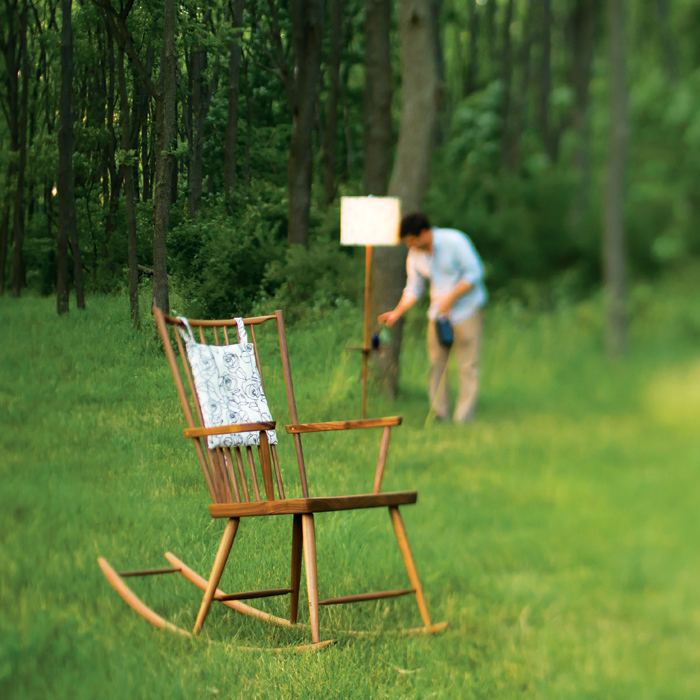 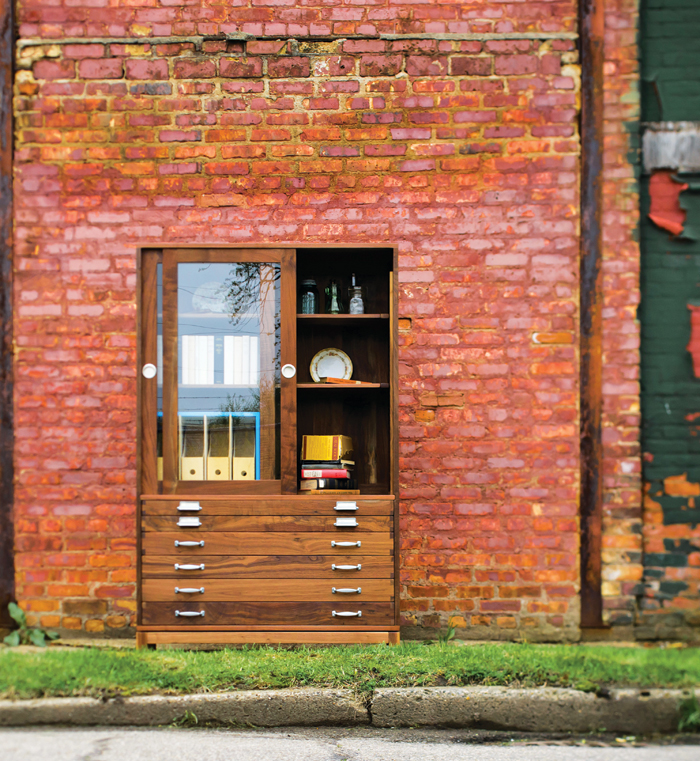