Here we get to know one of the award recipients, architect Neal Evers of HMH Architecture + Interiors in Boulder, and see some examples of his work. 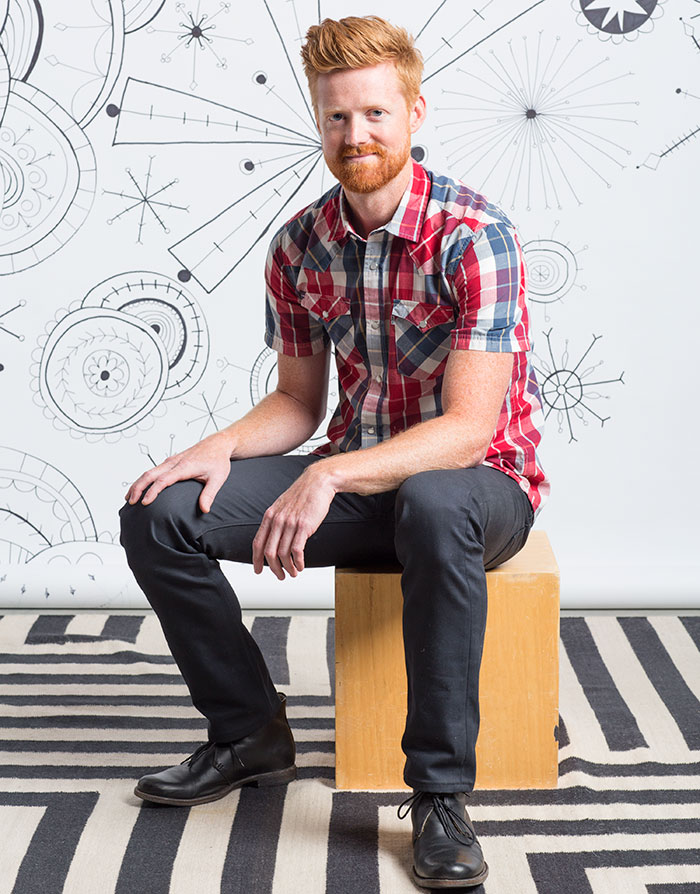 “I really liked Legos as a kid. When I was 5 or 6, someone told me I should become an architect, and it just stuck. I had no choice from that point forward.” 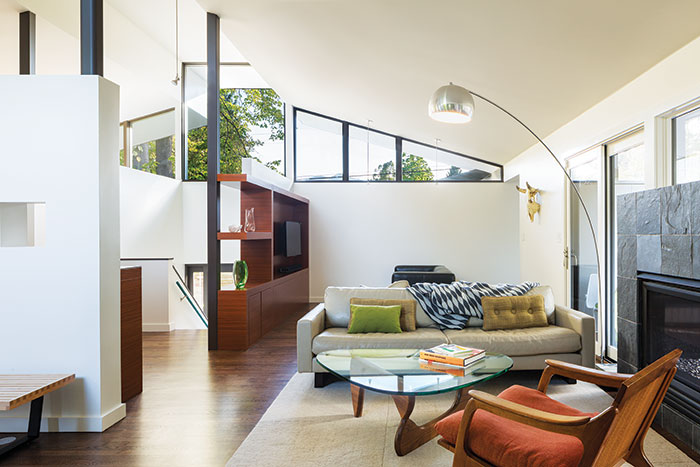 What makes a good architect? To Neal Evers, it all comes down to one important trait: empathy. “Some of the best architects I’ve ever worked with were anthropology majors as undergrads,” says the Oklahoma native, who creates residential designs along the Front Range. “You have to be able to put yourself in the shoes of the person who’s going to be in the building, especially houses, because they are very, very intimate. If you can’t empathize with the clients—whether they have young kids or pets or have an amazing watch collection they want to display—and visualize yourself in this imaginary space that is yet to be built, it won’t be successful.”

Evers, an avid cyclist (he rides 2,000 to 3,000 miles a year) and musician (guitar and upright bass), also teaches the advanced architecture studio at University of Colorado Boulder. “Teaching requires you to be very solid yourself. When I’m telling students how to do architecture, I’m constantly reviewing myself: Am I following my own rules? Am I walking my own talk?” 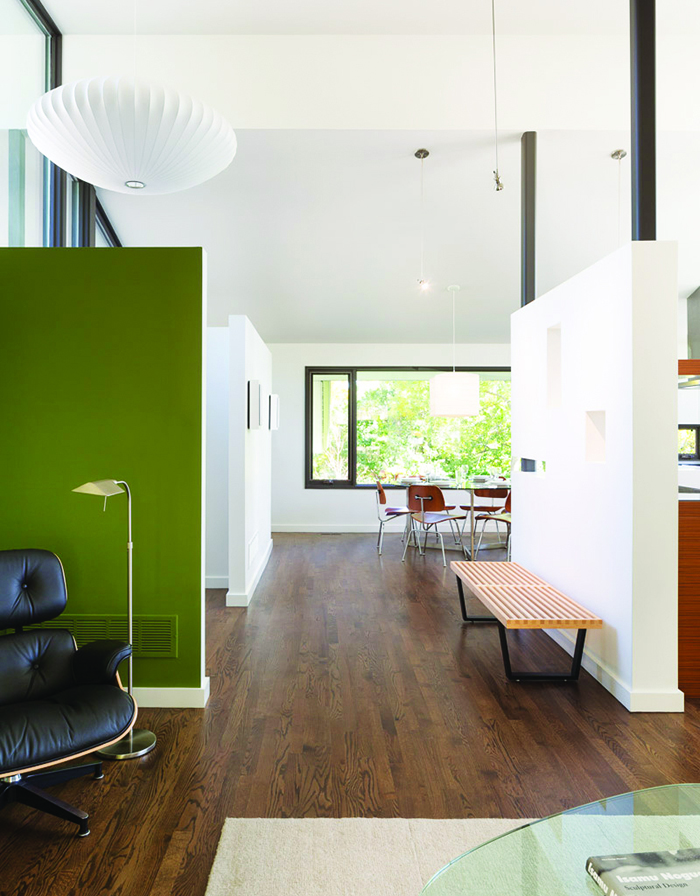 MOST ADMIRED ARCHITECT: [Japanese architect] Tadao Ando. His work is so simple, and he uses really humble materials, but he expects perfection from them. One of his most famous buildings, the Church of the Light in Osaka, is made out of concrete. The building is a simple box, and there’s only one slit in the concrete where light comes through, so that one architectural move has to be so purposeful, placed correctly and proportioned correctly.

MUSIC VS. ARCHITECTURE: Music elicits emotion in the way only music can; architecture elicits emotion in the way only it can. But they are similar: A slow violin song is very delicate, and all the notes are exposed. If you make one mistake, it’s glaringly obvious, but if you’re playing a very fast, noisy song, one mistake can be covered up quite easily. Architecture is the same way.

FAVORITE TYPE OF PROJECT: This might sound weird, but the residential projects where the site and location are the most stringent are actually the most interesting, because you have to be creative in new ways—if there is a really strict height requirement or zoning law, it forces your hand to fit things into a smaller area, so you might have to open up the floor plan in a way you wouldn’t normally.

WHY MODERN ARCHITECTURE ROCKS: Designing a modern building is more challenging. There is no room for error when you are designing from one edge of a modern structure to the other. In a traditional house, you might have a punched window opening, and if it’s off by 2 or 3 inches, no one will ever know, but in a modern house with a full-height window, if it’s off by a couple of inches, it won’t work and you have to start over again.

BIGGEST DESIGN PET PEEVE: When people design homes that are too big for them and dilute their resources. If you design a house that is too big, you might be able to afford $300 a square foot; design it a little smaller, and you can spend $400 a square foot—putting that money into better design, better materials and cooler stuff—and get a more spectacular result.

TREND HE’D LIKE TO SEE RETIRED: Reclaimed barn wood. It’s beautiful, and if you’re someone who really values the reuse of material, it makes a lot of sense, but if you just like it because you’ve seen it a lot, that’s not a good reason to use it—a lot of other materials make more sense than old wood.

SEE THE OTHER 2016 FIVE UNDER 40 AWARD WINNERSSaveSave