If Charles Dickens were alive today, he’d be happily pulling up a chair at one of Geoffrey Keating’s lanky dining tables. Or penning a novel at one of the woodworker’s intricate writing desks.

Truth is, the great storyteller has been a design muse of sorts for Keating. “I listen to audio books during my hours and hours and hours of sanding,” says the 39-year-old Colorado Springs furniture maker. “At one point, I was listening to a lot of Dickens—David Copperfield, Bleak House—and I thought, ‘Wouldn’t it be cool to build a Dickensian desk, but with a modern flair?’” The result: the multi-drawered Wharton high desk, Keating’s all-time favorite creation. 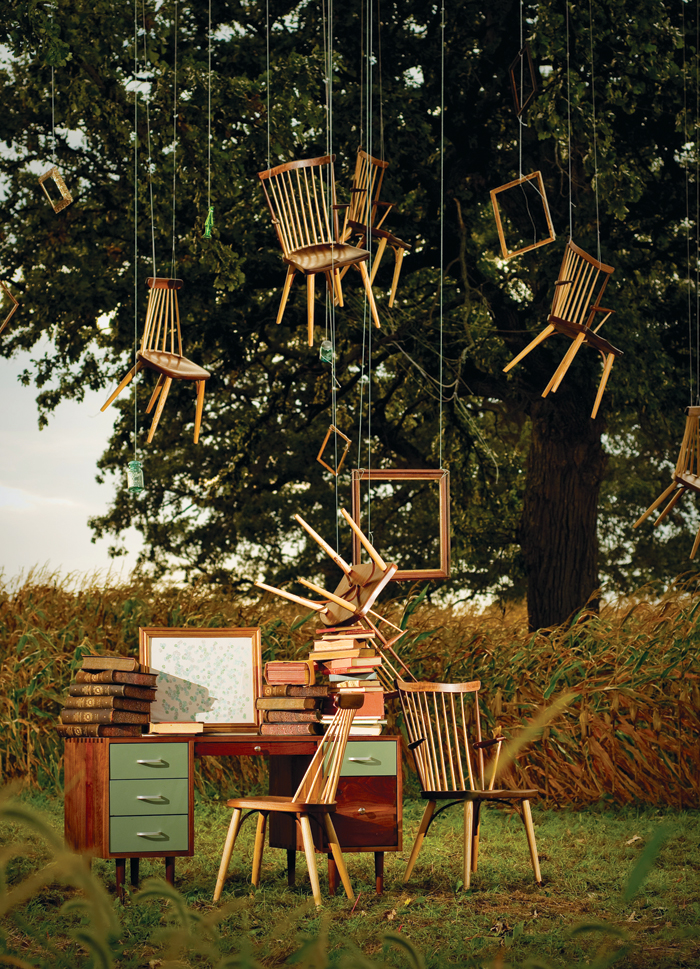 Whether the inspiration is Bob Cratchit or a road-trip view of hay bales dotting a field (which informed his “waisted” Windsor-style chairs), Keating’s unique design aesthetic—“taking old-world ideas and cleaning up the lines a bit”—is what makes his hand-hewn work so acclaimed (he was featured in American Craft, and in Architectural Digest’s 2012 Design Show in New York).

A fifth-generation woodworker, Keating grew up surrounded by photos of his maternal grandfather’s handiwork. “He moved from town to town throughout the Texas Panhandle, Arkansas, and New Mexico building country-style churches—just one small room, an A-frame roof, and a steeple.” But Keating himself took a circuitous route to the profession, majoring in geology as a college undergrad, then working as a roofer, a mechanic on a motorcyle racing team, and a high school teacher while earning graduate degrees in religion from Notre Dame and Yale. He was working on his Ph.D., with the aim of becoming an academic, when Keating began to feel a calling to woodwork. He bought a few tools, and taught himself the trade.“My grandmother told me, ‘It’s just in your blood.’ ” 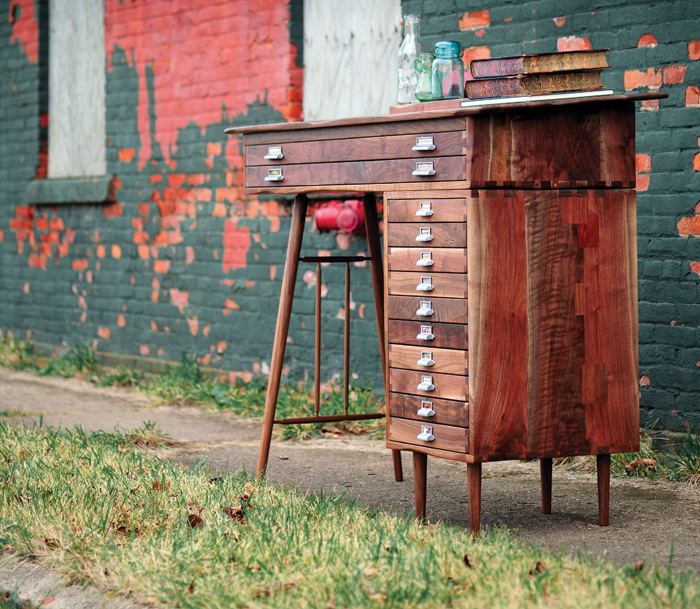 Today, the Texas native-by-way-of-Indiana patiently hones his classic, modern pieces out of a workshop on the bottom floor of an 1897 former grocer’s building across from Colorado College, whose students occasionally help out as assistants. “I enjoy being in the shop, having my hands on every aspect of the piece, from design to finish. You can ruin a piece by not sanding it right—you want the light to reflect off it just right. I still like to look at a piece of furniture and think, I did all of that, from start to finish.” Above his shop, Keating and wife Anna, a Colorado native, have redone the space to create a home for their young family, including son Clement, 4, and daughter Ruth, 9 months. 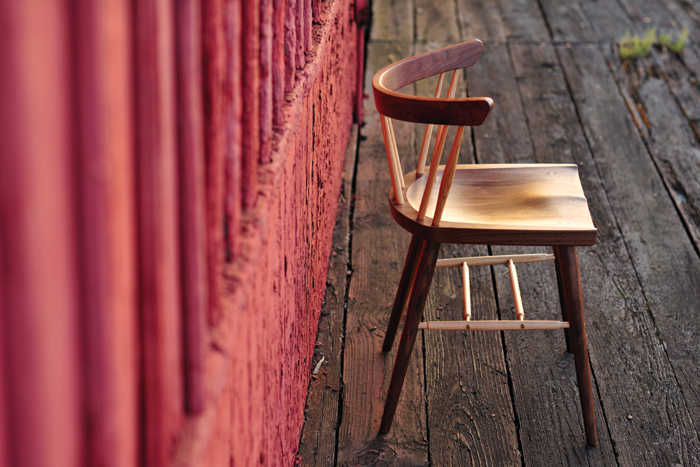 Aiming to instill 18th-century values into his furniture (which have family monikers like the Silas coffee table and the Horace desk), Keating uses hand tools and traditional dovetail or mortise-and-tenon joinery methods, as well as time-consuming hand-rubbed finishes. The pieces are made from sustainably harvested earth-toned American black walnut from Michigan, the more vibrantly hued claro walnut (salvaged from Oregon), and, for accents, lighter-colored ash. Keating likes to “let the wood do more of the work,” he says, “so when you are sitting at a table, it’s obvious you are sitting at a tree, with all its beauty and imperfections in front of you.” For information and pricing, visit geoffreykeating.com.