The awards honor projects throughout the city for excellence in architecture, exterior design, and place-making

Since 2005, the Mayor’s Design Awards have honored projects throughout the city for excellence in architecture, exterior design and place-making. The awards are presented to Denver homeowners, business owners, nonprofits, artists and others for their creative contributions to the public realm through innovative design.

At a time when both commercial and residential development is booming in an effort to keep pace with demand, the Mayor’s Design Awards shine a light on work that not only meets the needs of the marketplace, but also adds to the rich and unique visual fabric of our city. Many different types of projects are eligible. Previous award winners range from restaurants and galleries to private single-family homes to plazas and other shared public spaces. What they all have in common is the imaginative and innovative way they enhance public spaces and create community.

This year, in an effort to recognize the special places that have helped make Denver’s neighborhoods what they are, the awards will include for the first time the “Neighborhood Gem” category, honoring exterior design and public spaces that locals have recognized for contributing to and elevating their neighborhood’s unique character and charm.

Nominations are due by Tuesday, September 8th! Learn more about the nomination process, as well as some of last year's winners, below. 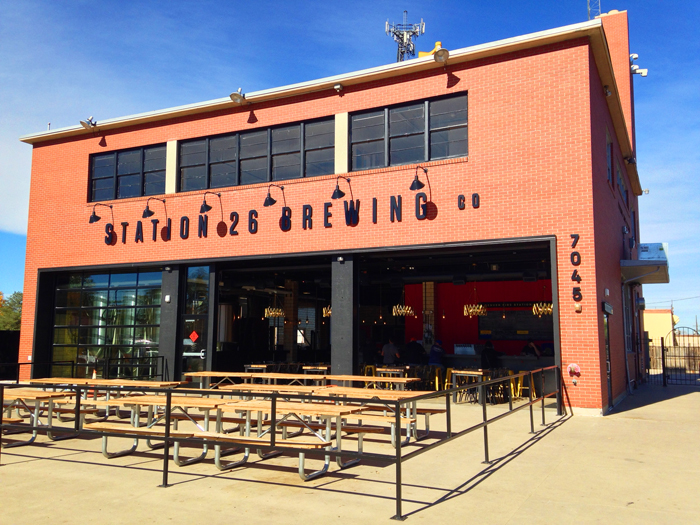 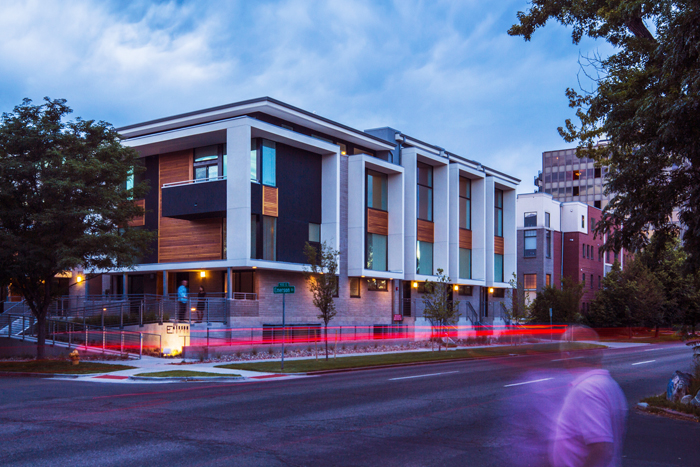 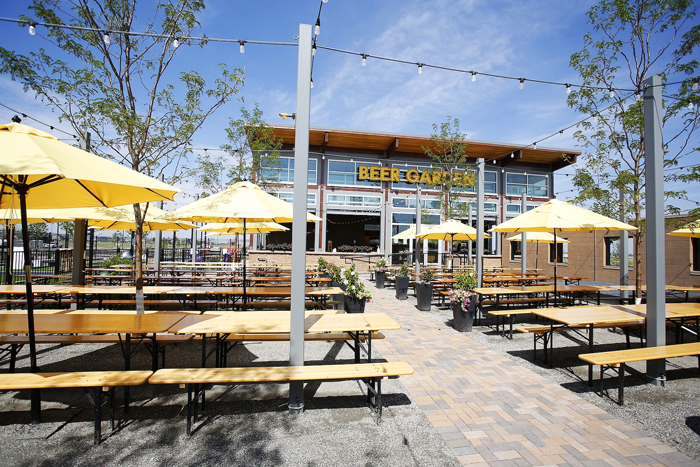 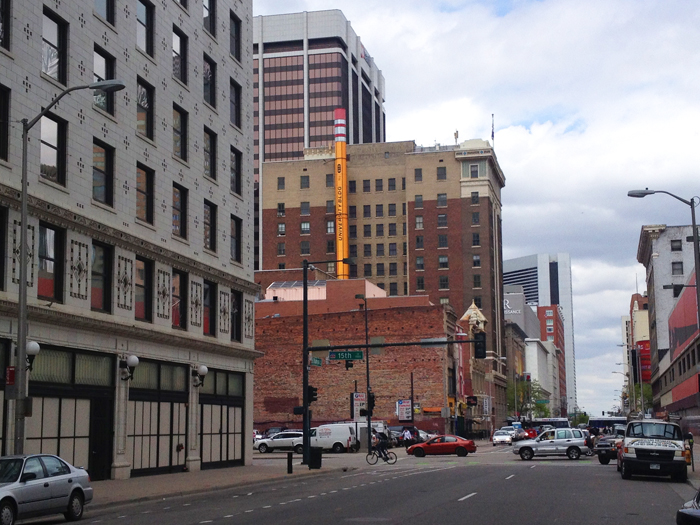 Nominations for the 2015 Mayor’s Design Awards must be received no later than close of business on Tuesday, September 8, 2015. Winners will be notified in October ahead of a formal presentation and reception with Mayor Michael Hancock.

Eligible projects don’t have to be new, but they must be completed and in use by the end of the nominating period, wholly within Denver city limits, privately funded and submitted in one of the following categories.

Anyone may submit a Denver project for consideration in the above categories. All nominations must be submitted to Alexandra Foster (Alexandra.foster@denvergov.org) and include the following information:

For Neighborhood Gem nominations, please include the name of your neighborhood as well as a short paragraph explaining what makes this project or place such a special part of the neighborhood.