Since 1983, Make-A-Wish® Colorado has granted wishes to more than 5,785 children who are battling critical illnesses 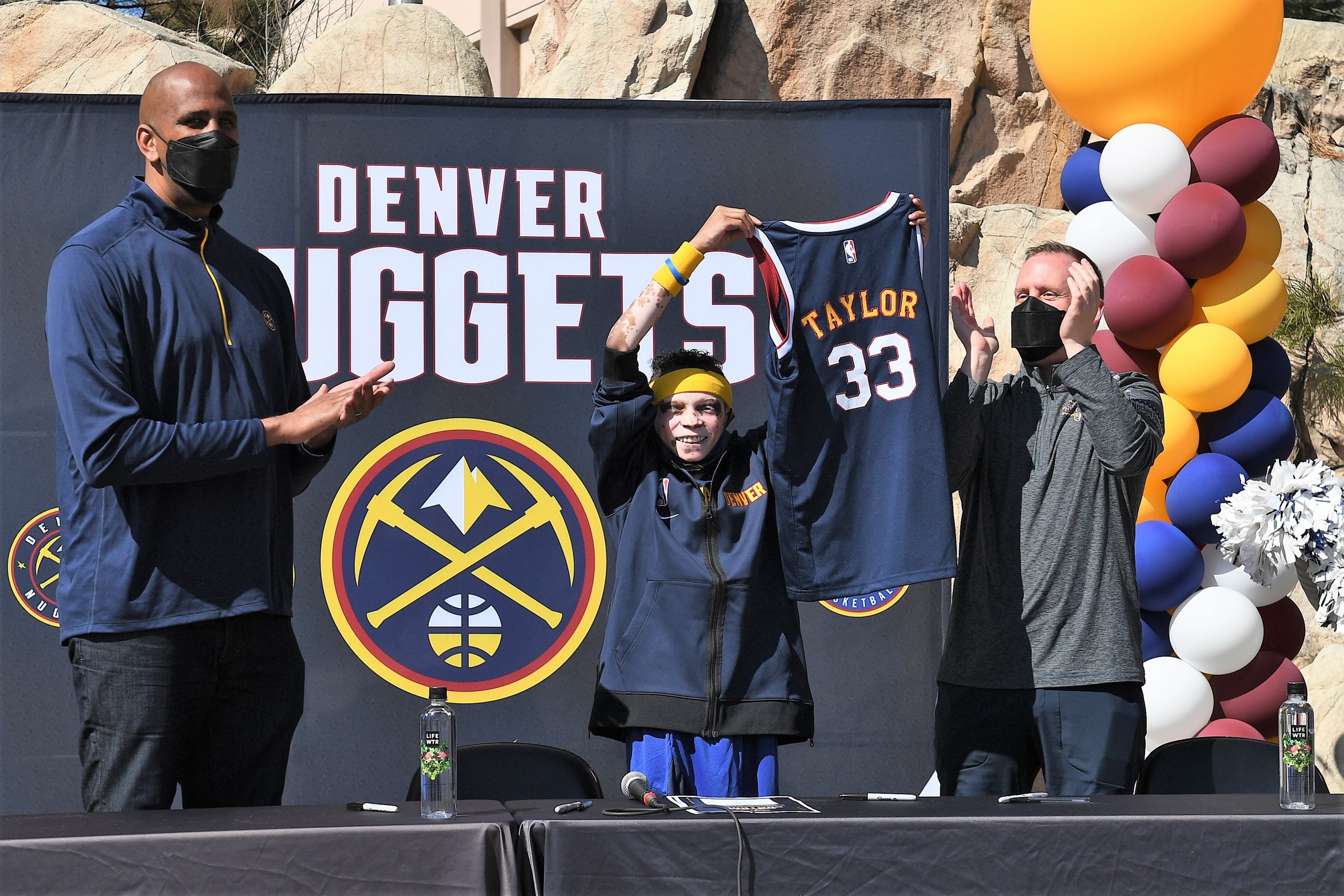 Since 1983, Make-A-Wish® Colorado has granted wishes to more than 5,785 children who are battling critical illnesses.

Each wish is unique and limited only by the child’s imagination.

Granting a wish takes more than magic; it takes muscle and every wish requires a lot of planning, logistics and work for a staff of less than 20.

Taurean showed off his stuff at a Nuggets training camp before climbing into a limo headed for Ball Arena. As Taurean arrived, he was greeted by a marching band, cheerleaders and fans.

Nuggets staff and former players joined fans in cheering as he signed his NBA contract and received his official Nuggets jersey. Taurean thanked his supporters saying, “This has always been a dream of mine, now it’s a dream come true.” 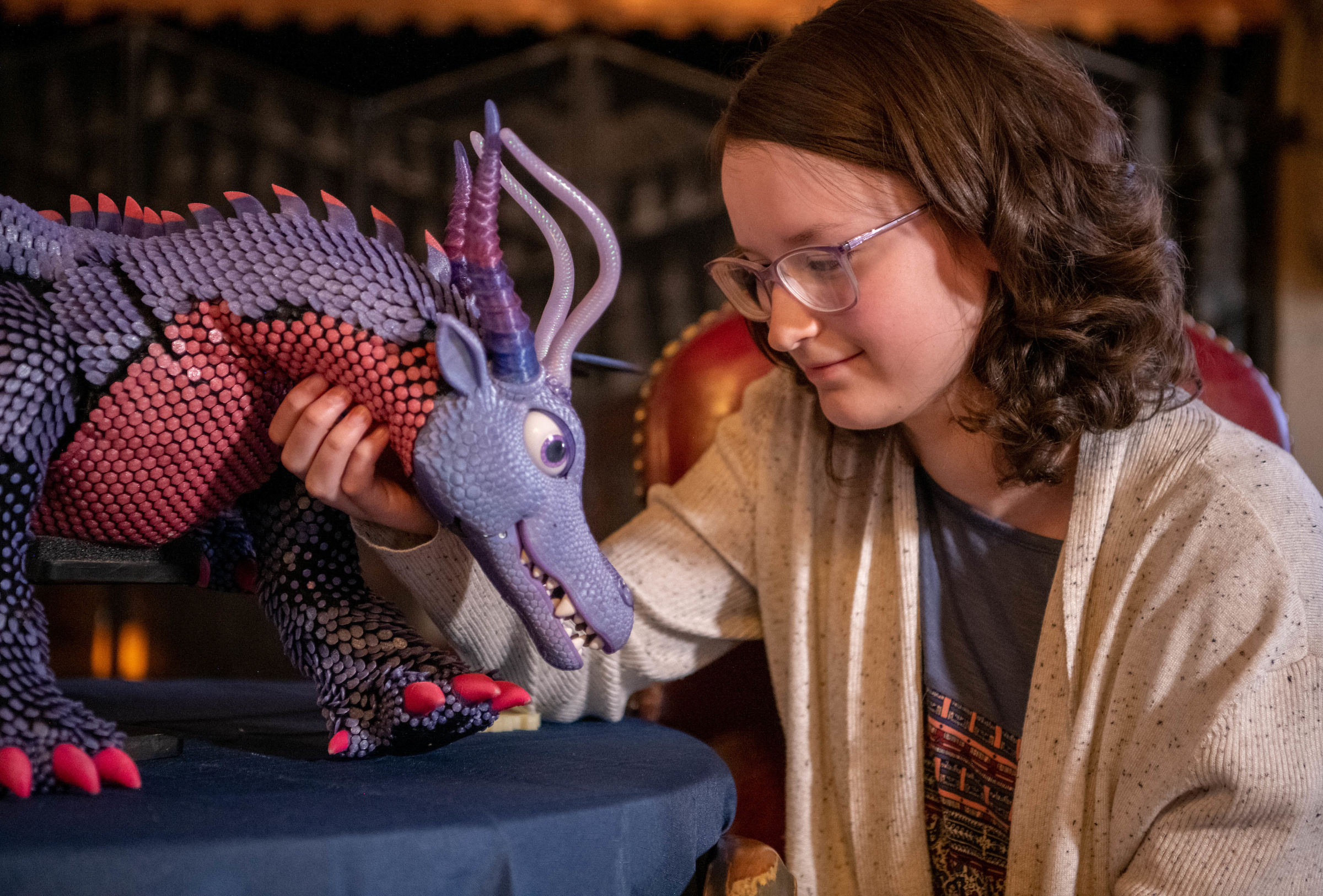 A few days later, Arrow Electronics was on hand to witness the granting of Belle’s wish. For Belle, who has bone cancer and is unable to have a pet, her one true wish was to have a pet dragon.

Make-A-Wish Colorado reached out to Arrow Electronics who put together a worldwide team to create the dragon. 1

9 months later, Belle received a first-of-its kind dynamic social robot pet dragon whom she named Dusk. Dusk responds to Belle’s touch by flapping his wings, wagging his tail, moving his head and body and vocalizing. He can even express emotions and eat “dragon food.”

After sharing that she felt “all the happy emotions,” Belle said, “He’s as close to a dragon as a robot can be.” 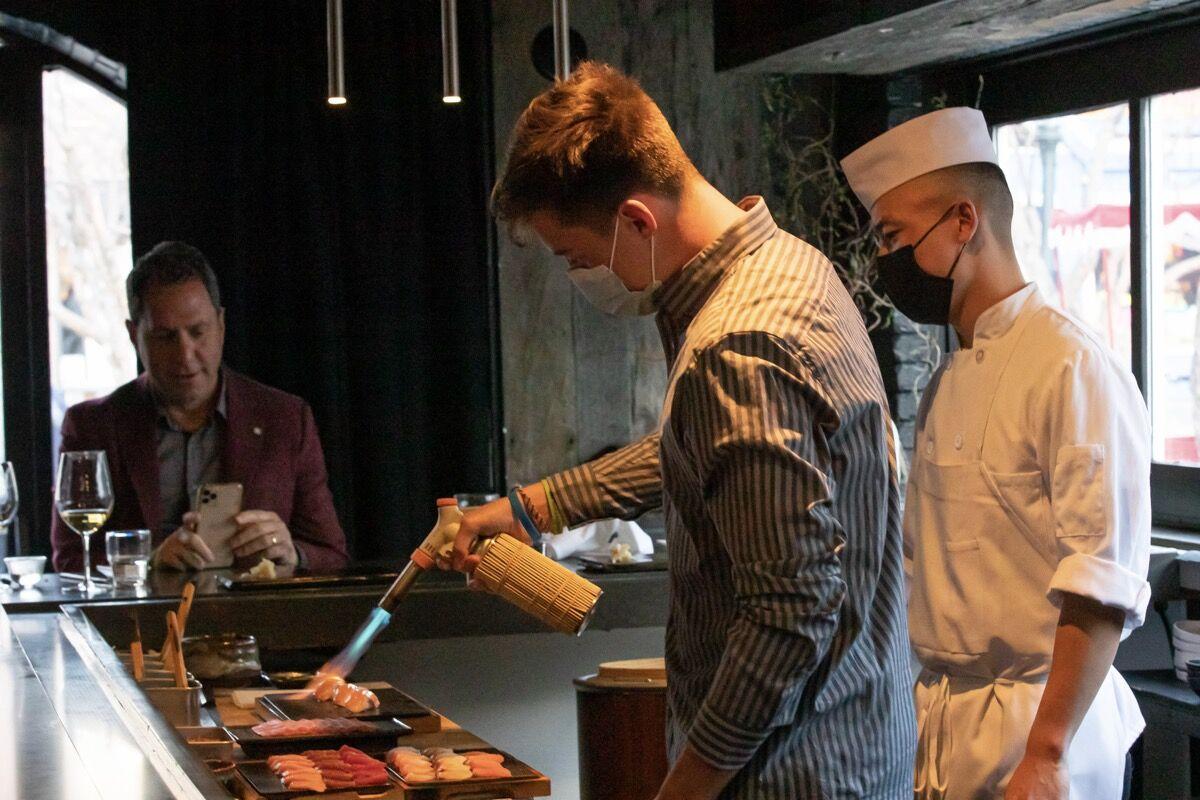 Gavin, a Denver teen who is battling Stage 4 Hodgkin’s lymphoma, traveled to Aspen in early April for the beginning of his wish.

Gavin is a food enthusiast who hopes to be a chef so it was natural that his wish was to experience unique tasting menus and meet with esteemed chefs at some of Colorado’s best restaurants.

Element 47 at The Little Nell and Nakazawa Aspen rolled out the red carpet for Gavin in Aspen and in late April, he’ll enjoy similar experiences in Denver.

This year, there’s an even greater need for community support as there are more wish kids than ever before waiting for their wishes to be granted.

The community is invited to help bring these wishes to life by participating in the Hope Is Essential online auction, taking place June 22-26, 2021.