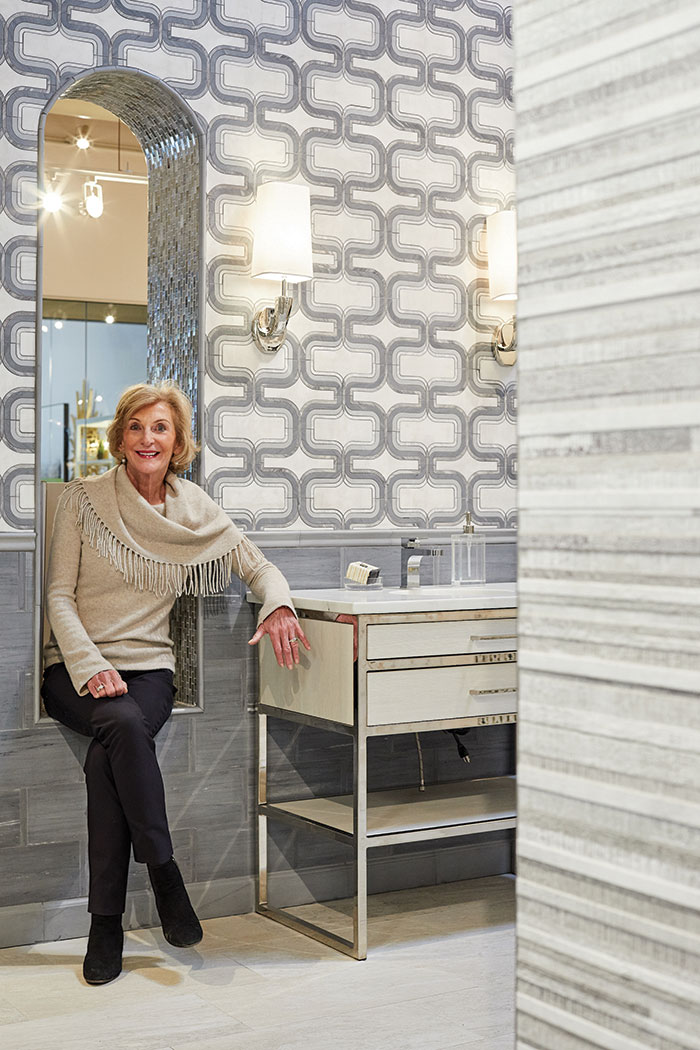 Speak with Margot Hampleman for more than, say, two minutes, and it’s clear this 5-foot-4-inch spark plug could move fourteeners if that were her passion. Fortunately for the Colorado design world, Hampleman fell in love with something a bit smaller. It was the 1980s, and the international businesswoman was building a house for herself post-divorce when her architect instructed her to “go out and pick some tile.”

“After two visits, I was obsessed,” she says of that fateful day, when her desire to own her own business as well as her love of travel and adventure found an outlet. “I realized there were all of these artists out there making tile, and their work wasn’t being shown in Colorado.” 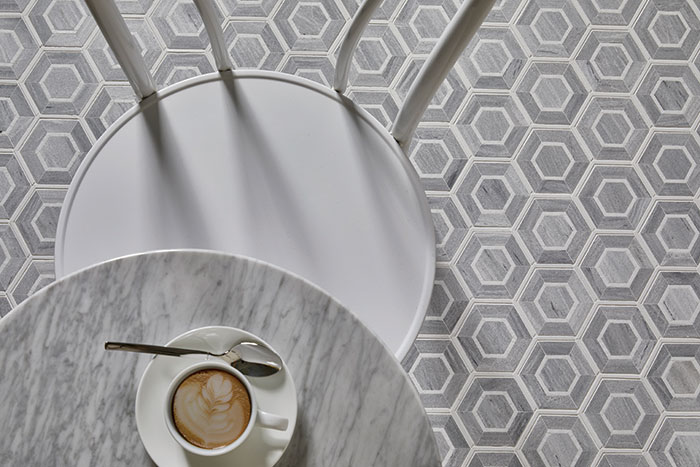 This photo, along with the following four photos, showcase decorative tile from six of the more than 70 lines available at Decorative Materials. Hampleman laughs when she reminisces about the day Interior Intuitions founder Bev Adams came to visit her first tiny showroom and said, “Margot, you need more tile!”

So, with a $3,000 investment and two lines (one from New Mexico and one from Oregon) Hampleman loaded up her Honda wagon and started working showrooms across the state, sometimes bringing snacks—Caesar salads and her famous chocolate chip cookies—to get the attention of designers. From a 10-by-10 office with zero employees, Hampleman has grown her company, Decorative Materials, to include a force of 25, four showrooms (Denver, Vail, Telluride and Basalt) and a warehouse. “I started with $500 a month in sales, and nothing gave me more joy than growing this business to where it is today.” 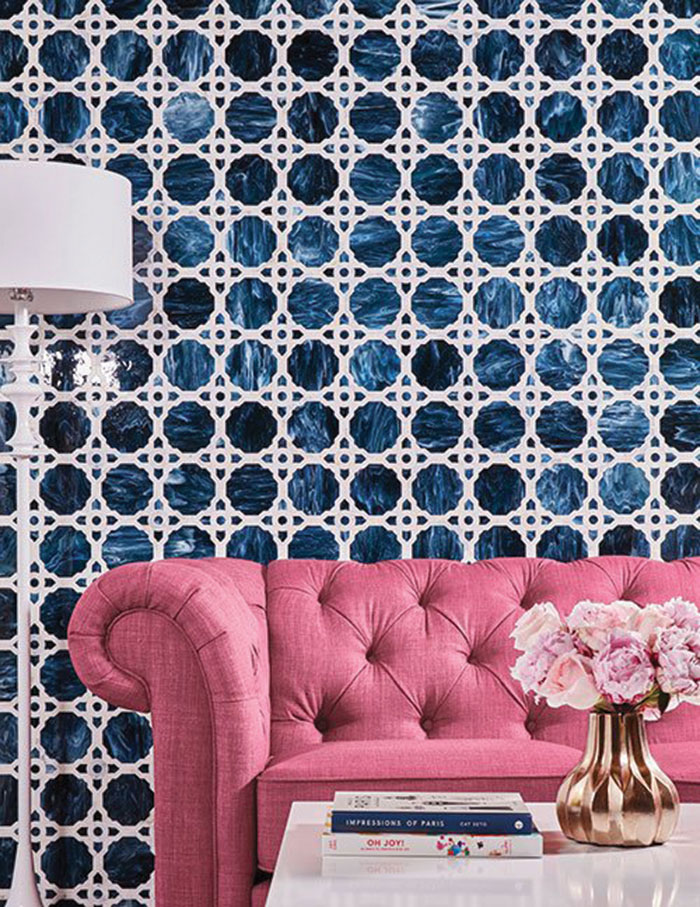 “You just gotta have passion and patience and persistence and, more than anything, don’t let anything stop you,” she says by way of advice. “All you have to do is get out in front of about six designers who say ‘Gosh, this stuff is so cool,’ and that just inspires you to keep going.” 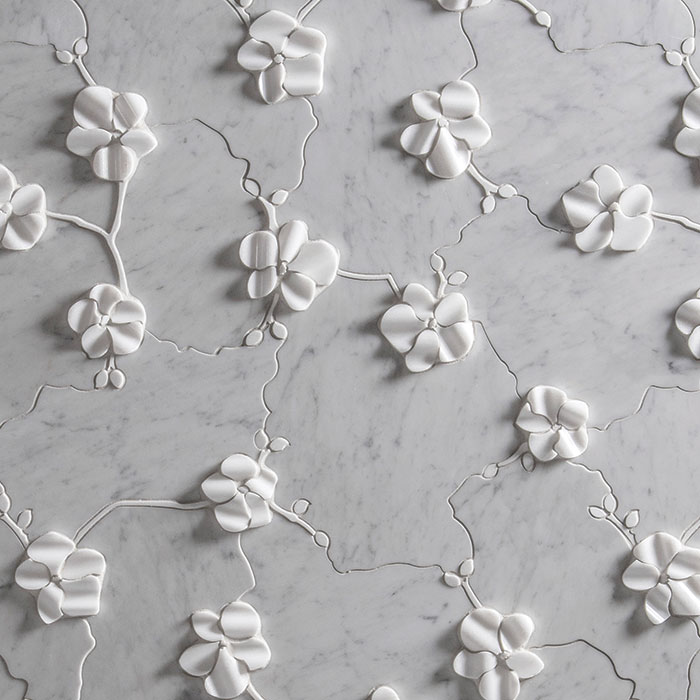 “I can say a million nice things about Margot,” offers Worth Interiors’ founder Eddy Doumas, who has worked with Hampleman since her early days. “She’s incredibly professional, knowledgeable and attentive. Whenever I need something, I call Margot and she’ll find it or very generously point me to someone who will.” 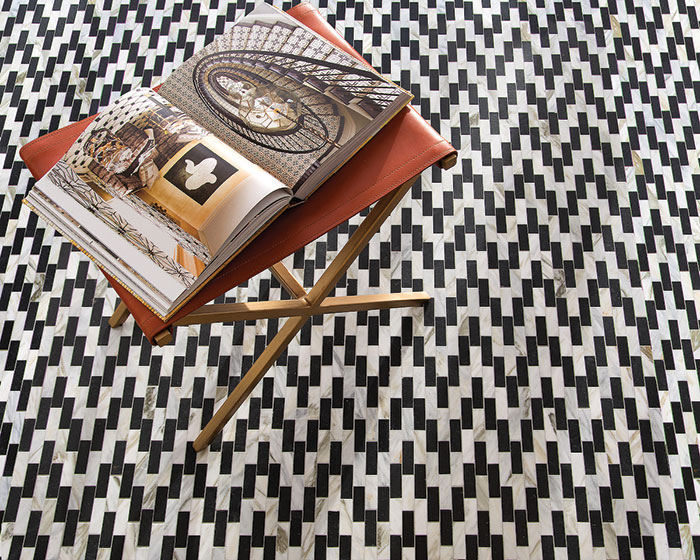 The Basalt-based Hampleman, age 72, still works daily and aims for 30 ski days a year. She describes her home as “in the middle of nowhere but 15 minutes from the showroom.” But she’s not alone out there. Turns out that architect who sent her to look at tile all those years ago was hired because “he looked like Tom Cruise.” And a year after he built her that house, they were married in it. This year marks their 31 wedding anniversary, and the couple still live happily surrounded by beautiful tile and in the company of their two Brittany spaniel rescues, Heidi and Remi. 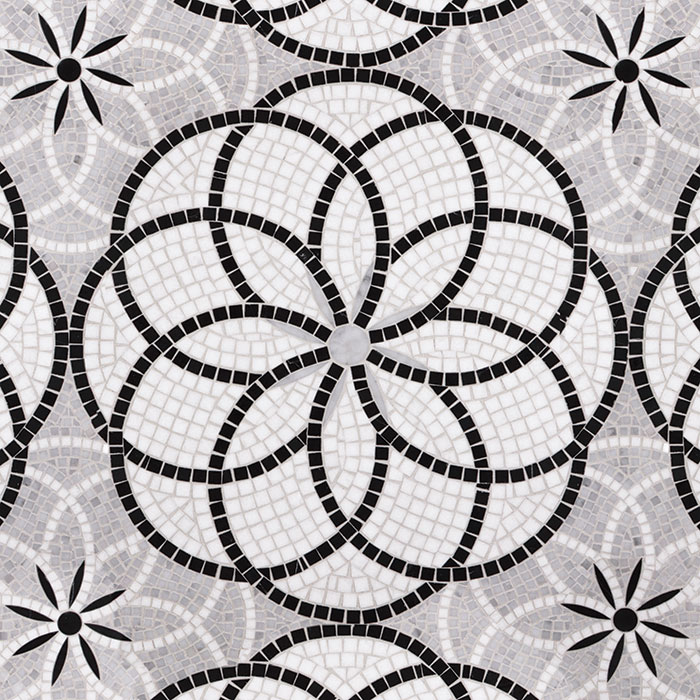 Now in her self-described “third act,” Hampleman hopes to spend more time with her family—husband Dick, their daughter Kirsten, son-in-law Chad and grandson Aiden. Though Decorative Materials has long adopted Freedom Service Dogs as its charity and donated a portion of sales to the organization, Hampleman is determined to put even more energy into nonprofit work. “I’m ready to do more for mankind rather than just helping people tile their house.” If her second act is an indicator, that’s excellent news for mankind.