​This modern abode in Boulder, Colorado, has an unusual birth story.

Upon purchase, the homeowner wanted to renovate and expand the original 1950s-era house. An inventor who worked for years as a high-tech industrial machinist, the owner had a breadth of knowledge in materials and precision far beyond the average person’s.

During the previous decade the man lived on a sailboat, which he had commissioned to be built and was docked in the San Francisco bay. The design team’s mission for the new home was crystal clear: to craft a house as tight and efficient as a ship, as precise as a Swiss watch, and as interesting and innovative as the homeowner himself. 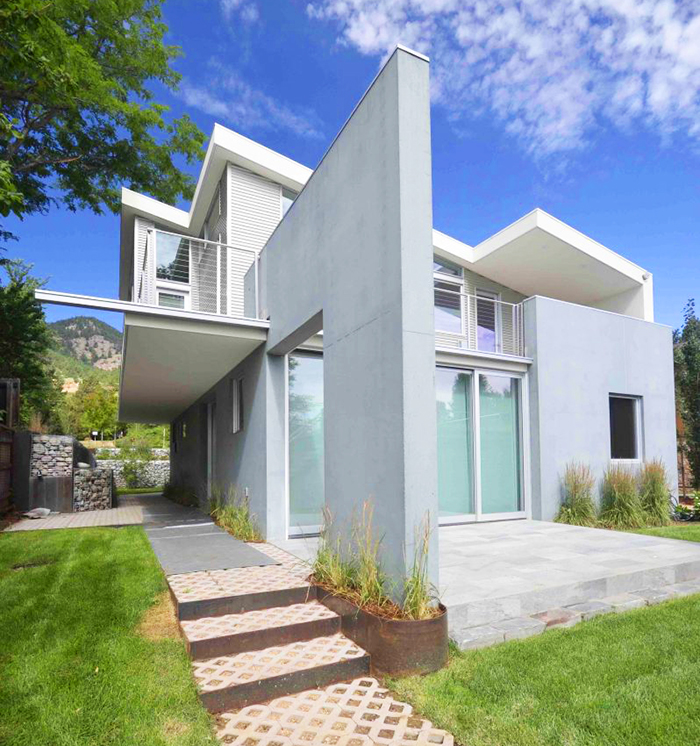 And as any good story goes, there was a bit of a hiccup in the plans. The original foundation was constructed of unreinforced concrete block, which was discovered after the homeowner began watering his lawn. As if to say, Wash away the old and build the new, the expansive soils literally began to tear his home apart. Faced with deciding between Band-Aids and scraping the existing structure to start from scratch, he chose the latter.

The result is a modernist’s dream, with a focus on using industrial materials and processes in novel ways, while integrating the home into a traditional and relatively small-scaled Boulder neighborhood and paying homage to its Front Range surroundings. In fact, the home received a 2017 AIA Colorado North Honorable Mention Awardfor its exquisite design. 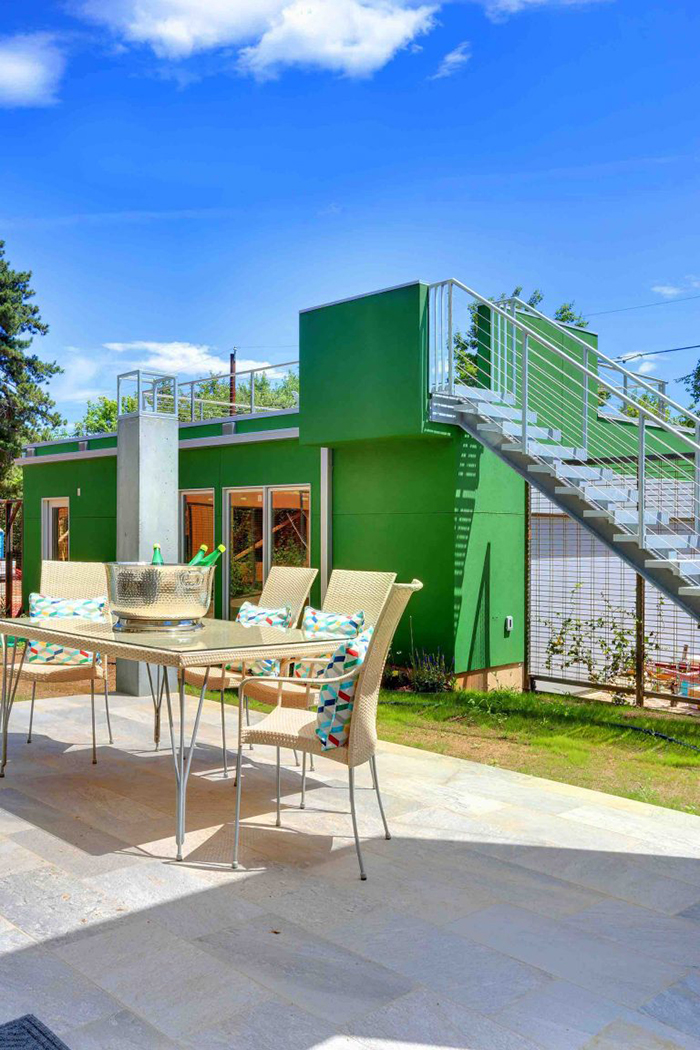 The existing large garage at the rear of the lot had weathered the storm and was still in great shape, so the homeowner and his design team decided to reconfigure it by creating a viewing deck above, surrounded by a green roof with his workshop below—a modern garden folly that thumbs its nose at the original soil mishap.

Situated near one of the most magnificent parks in the area, the home frames both intimate and expansive views, elevating its sense of connection to the land and climate. The final design reveals a deeply sensual experience through the interplay of light and materials—an inventive rebirth that truly reflects the brilliance and resilience of its owner. 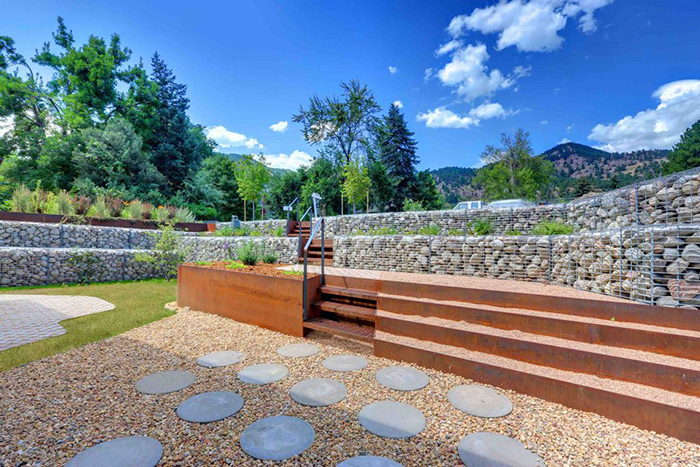 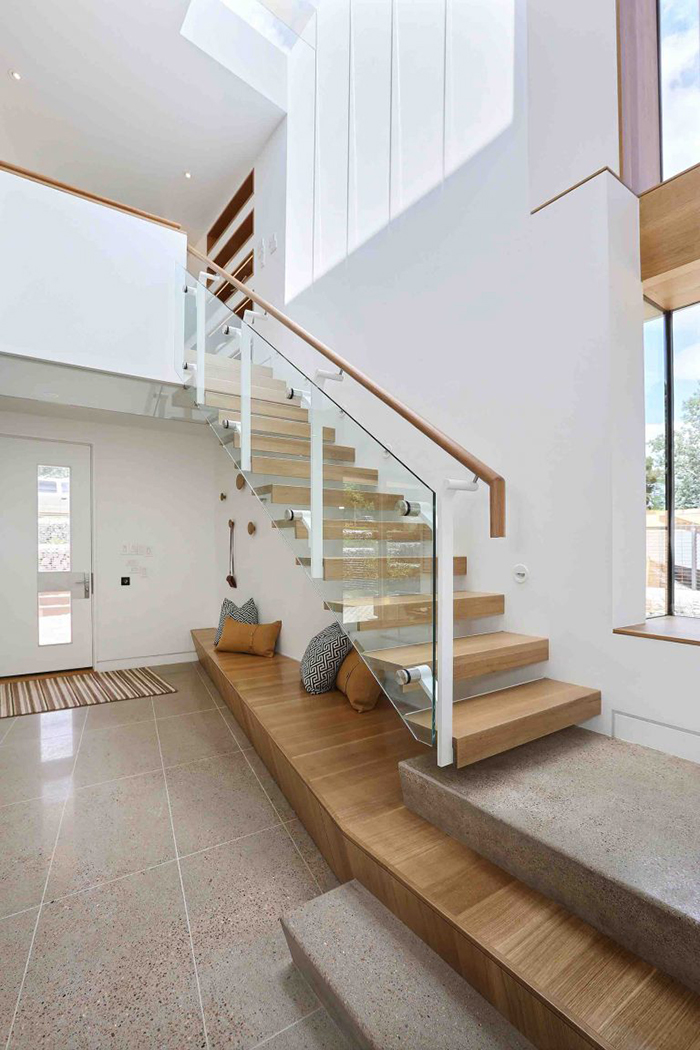 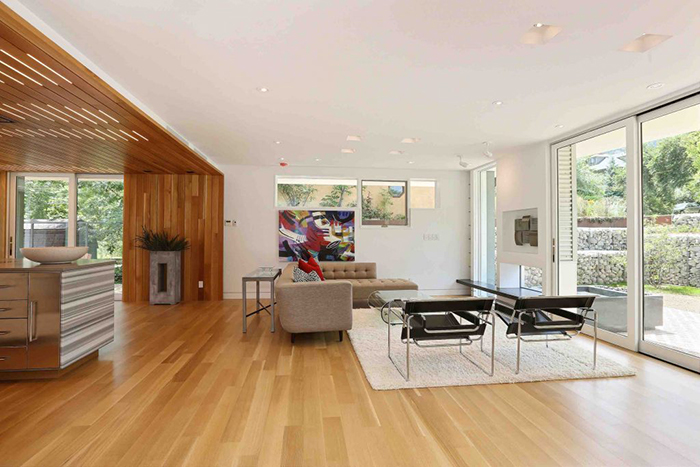 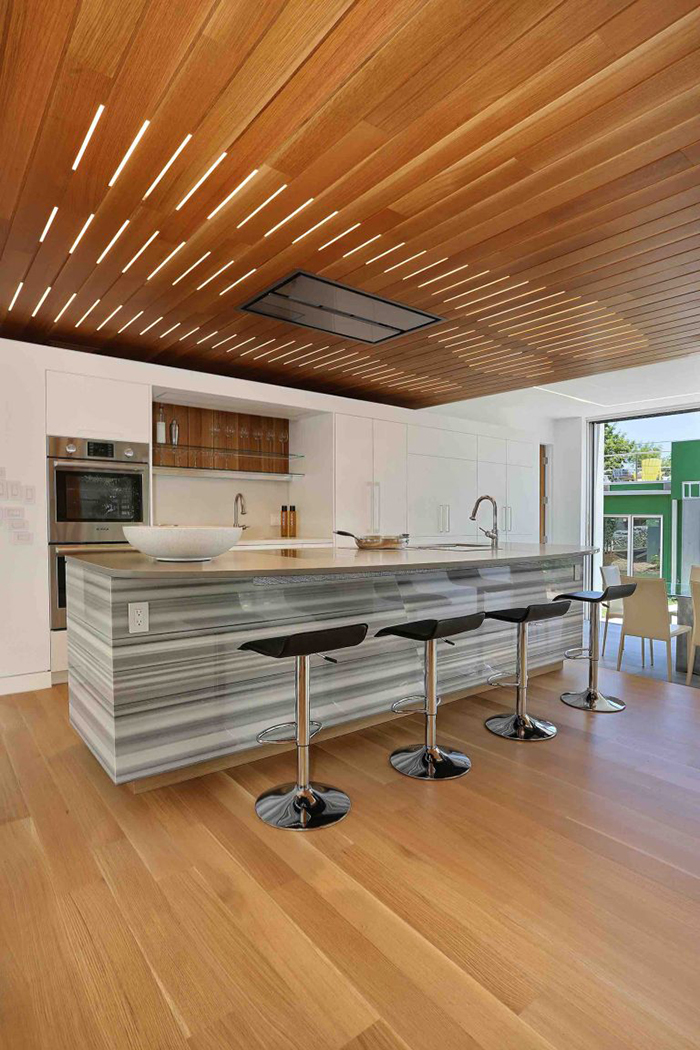 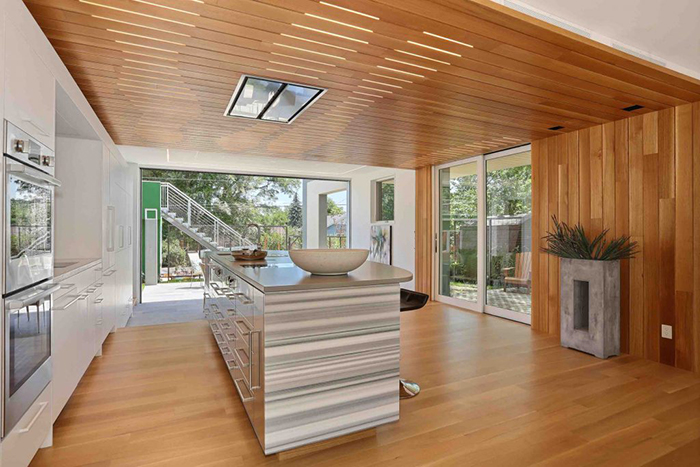 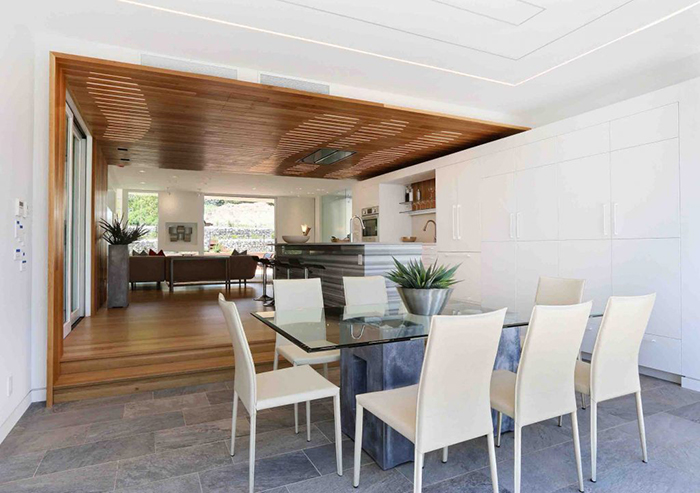 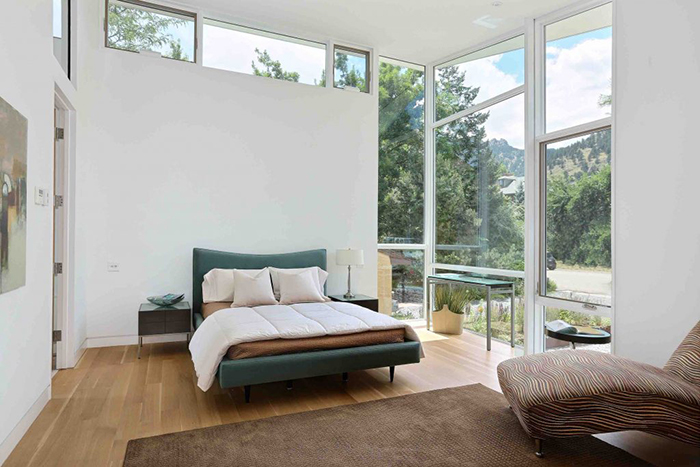 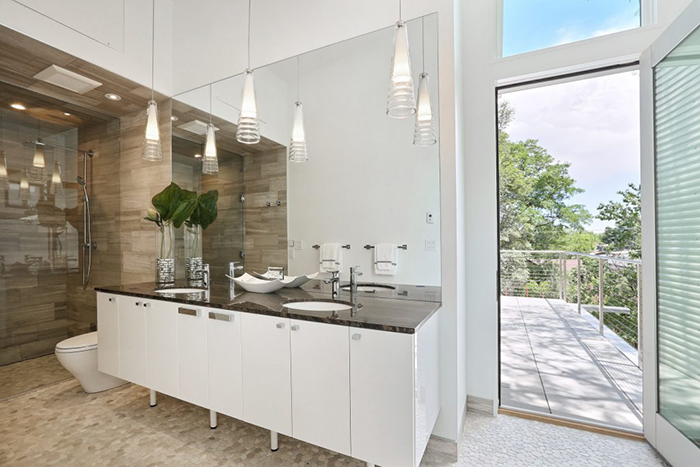 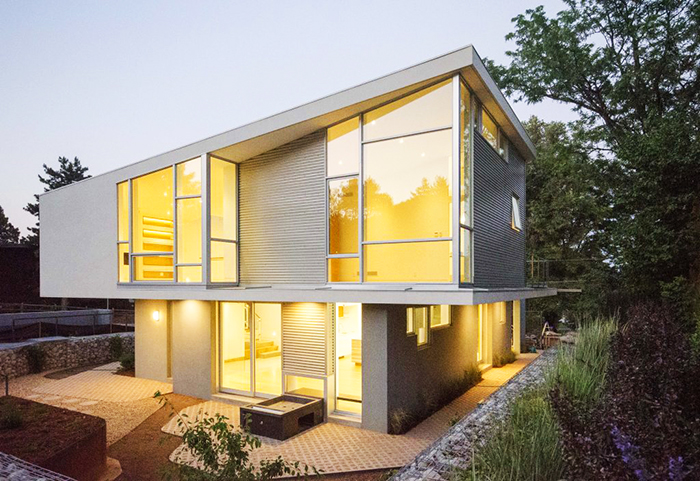 Content for this article provided by American Institute of Architects – Colorado Chapter. Reach AIA Colorado at 303-446-2266.