An Art Enthusiast's Guide to Denver this March

4 events to inspire your creative side

Jordan Casteel: Returning the Gaze
Now – August 18
Denver Art Museum
With saturated greens, browns and oranges; gestural brushstrokes; and a savvy perspective of identity and culture, Harlem-based artist Jordan Casteel brings her soul and spin to contemporary realism. The former Denverite and Yale School of Art grad's first solo exhibit is under way at the Denver Art Museum (DAM), with 30 pieces created between 2013 through 2018. Sourcing subway scenes, local businesses and cityscapes as inspiration, Casteel illustrates a community of stories—each with their own sense of empathy, sexuality and individuality—and it shows. Free for DAM members and ages 18 and younger. 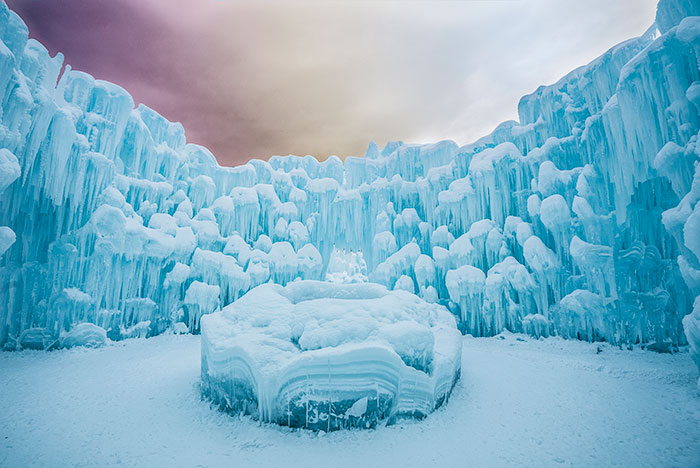 Ice Castles
March
Dillon, Colorado
A winter wonderland, Dillion’s ice castles mesmerize visitors of all ages. One of the only six cities in the United States to host the sculptures, these jagged icicles are transformed into fantastical canyons, slides, and tunnels for guests to marvel. 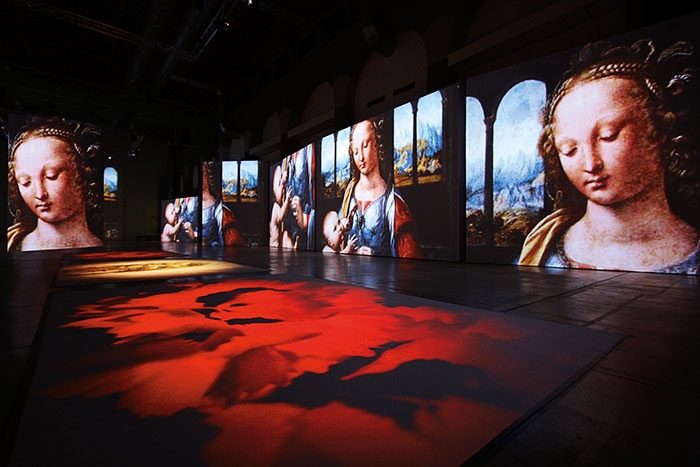 Photo courtesy of the Denver Museum of Nature & Science

Leonardo da Vinci: 500 Years of Genius
March 1– August 25
Denver Museum of Nature & Science
The most in-depth exhibit done on the ‘Renaissance Man’ will include replicas of his scientific and artistic concepts, secrets behind the Mona Lisa, and how his ideas encouraged inspiration for modern-day technology like planes, cars, and submarines.