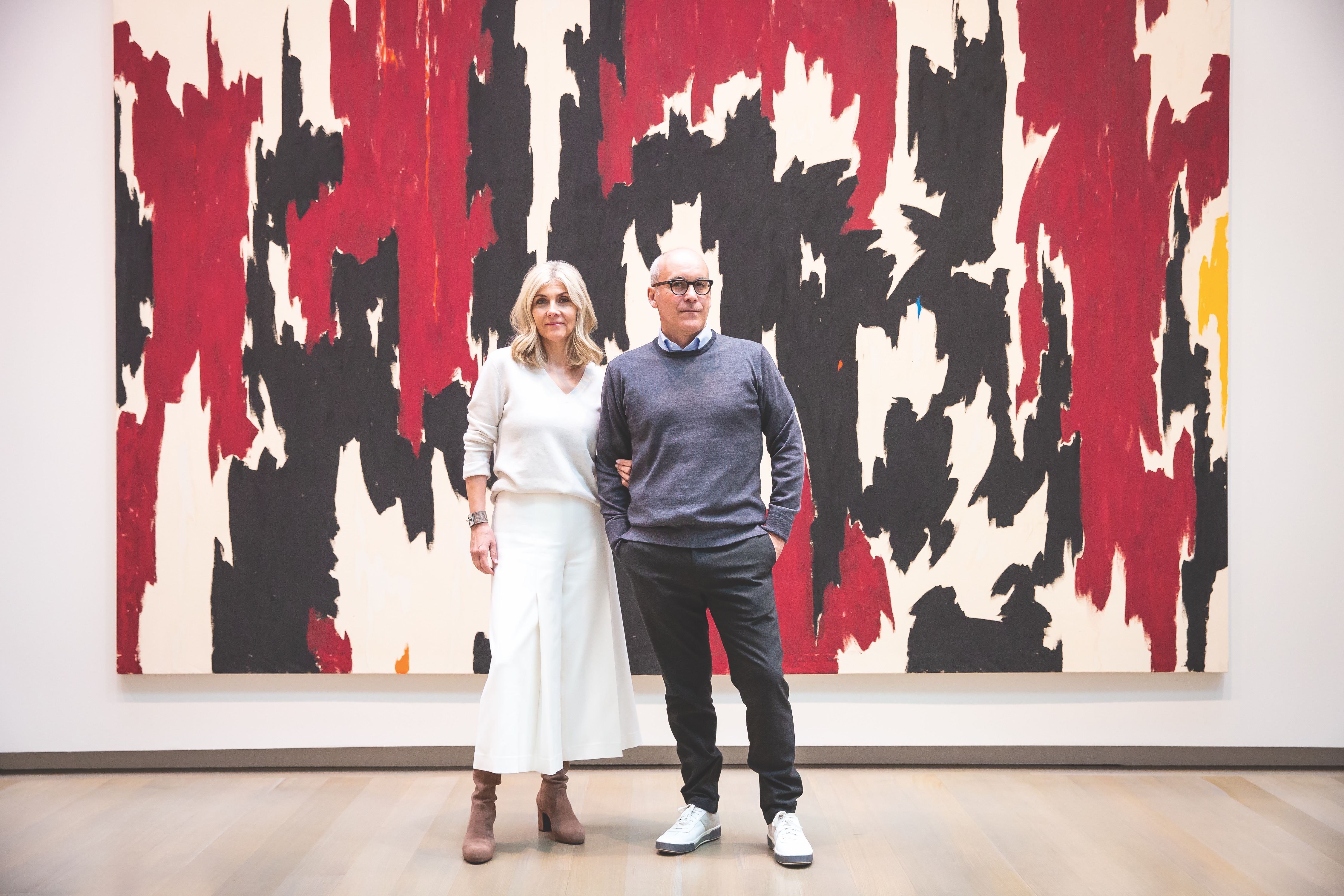 He says: “My wife has an innate understanding of architecture and design.” She says: “I respect his work 100 percent.”

It’s not every married couple who can work together harmoniously and successfully for decades, but 20 years after they launched the Denver residential-design firm Alvarez Morris, it’s clear that Carlos Alvarez and Carolyn Morris are a team in every sense of the word. Listen to them describe their on-and-off courtship, and you can see the personal and creative spark between them: “Our first date was three days before I moved back to Spain,” recalls Alvarez, a Bilbao native who at the time was finishing graduate school at CU Denver.

“After Carlos left, we talked constantly,” Morris says, “and then he botched all of the interviews his dad had set up for him there so he could come back here.”

“So I moved back, and we broke up three months later,” Alvarez recalls. “Then I moved back to Spain.”

“But he invited my best friend there,” Morris says. “So he knew I’d be calling.” It wasn’t long before they got back together. 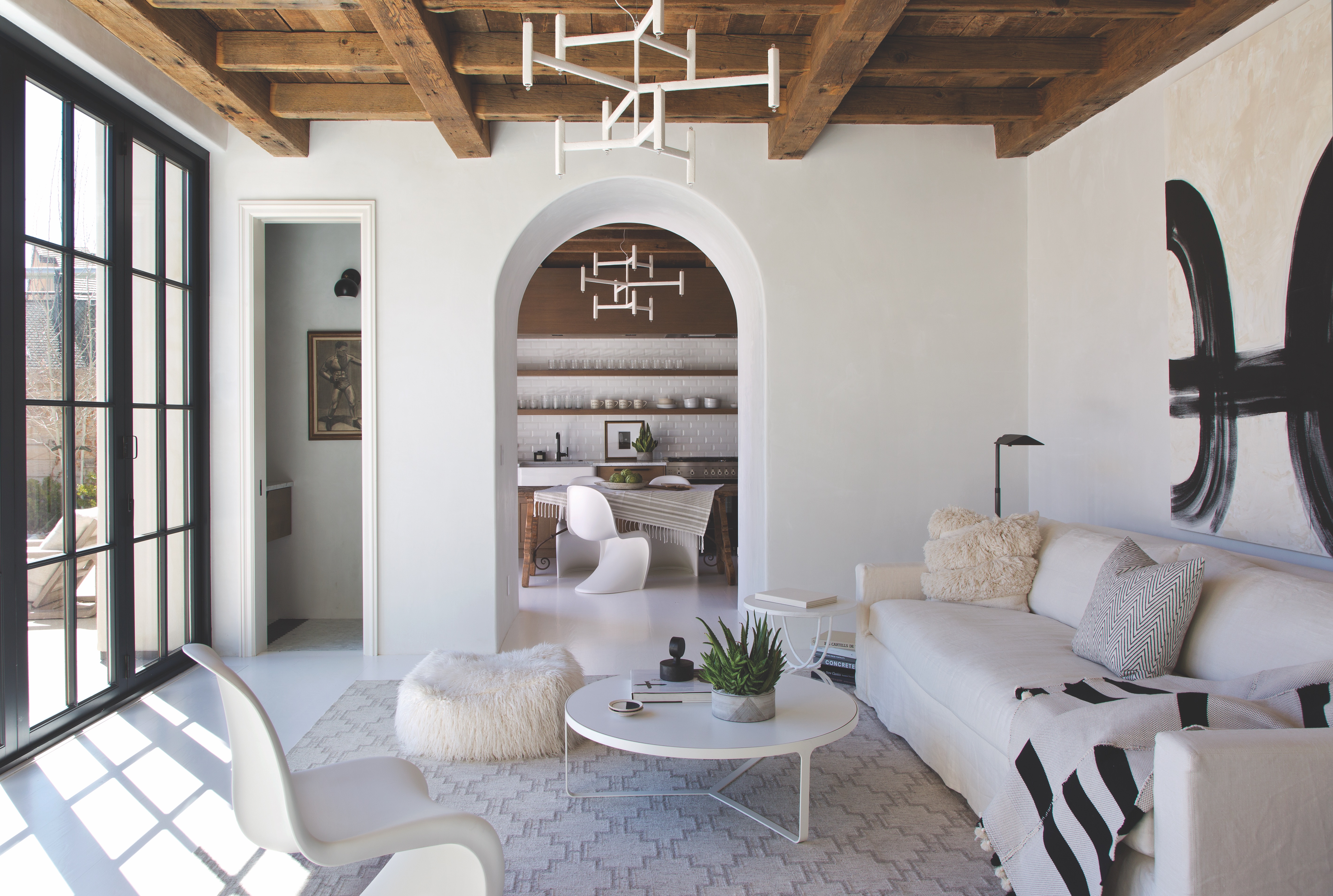 The couple lived together in Spain for four years, marrying, having their first son (of two) and designing a small hotel that garnered lots of attention (its first guests were Tom Cruise and Nicole Kidman) before returning to Colorado in 1999 and starting their own firm.

“Our entire life seems to be a coincidental accident,” Morris says. In a way, that’s true: Morris grew up mostly on the East Coast but moved around for her dad’s Air Force career, ultimately landing in Colorado, where she got her degree in graphic design from the Art Institute of Colorado. Alvarez ended up here as a teen, during the peak of Basque terrorism in Spain, when his parents sent him to high school in Springfield, Colorado.

Today, their 12-person firm still skews international in terms of both clientele and aesthetic. “We have clients who move here from all over the world,” architect Alvarez says, “very sophisticated, well-traveled people, who understand history and design integrity. We strive to give our clients a thoughtful, beautiful home that exceeds their expectations.”

“We don’t have just one cookie-cutter design aesthetic that we repeat. We would be bored to death if we had one style,” adds Morris, who runs the firm’s interior design.

But no matter the style, their work is about good design. “We’re obsessed with it,” Morris says. “That’s what we live and breathe. We can’t do anything else.” 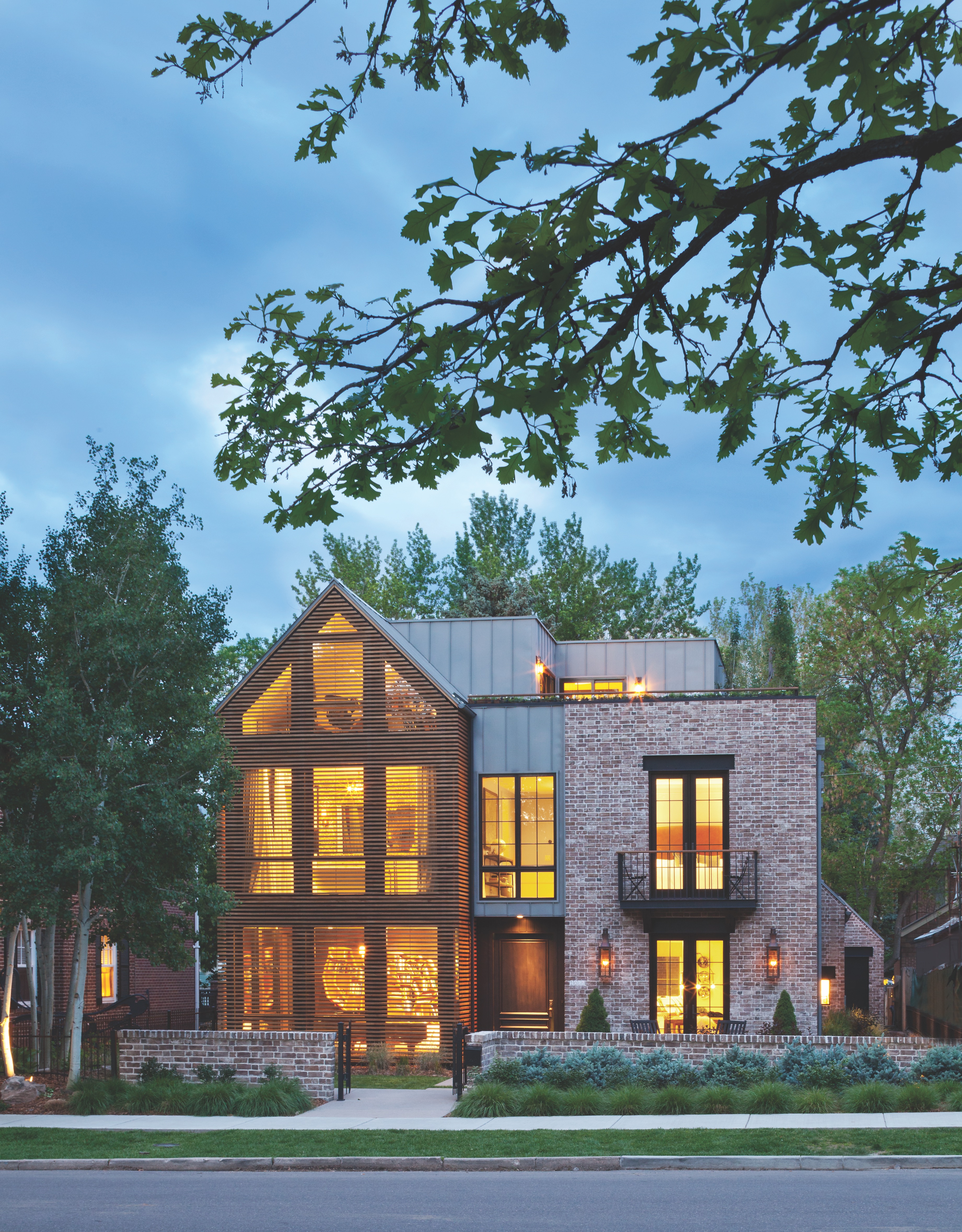 AHEAD OF THE SUSTAINABILITY CURVE “Before we moved to Colorado and started our firm, we designed a hotel in Spain,” Alvarez says. “It was such fun, because we established this rule that we would source everything within 20 kilometers—the wood, the stone…” Morris adds: “In a small town in Spain, there’s an iron welder across the street, a woodworker and textile mill down the road. We used the trades all around us.” Alvarez: “Fast-forward to now, and sustainability has become this big thing, but we were instinctively doing that from the get-go.”

THE FIRST BIG BREAK “There were a group of guys—Brooks, Perry and Klein—doing development, and one of them asked me if I could design his private residence,” Alvarez says. “I did, but when I was done, I told him it was awful and asked him if I could design him something I believed in. He said yes. The result was something I was proud of and led to a greater level of projects.”

MR. OUTSIDE, MRS. INSIDE “When Carolyn started getting involved in projects, it was like, ‘Wow. There’s a cohesive nature between the inside and outside. Everything flows perfectly.’” Morris adds: “For example, architects like glass, and I’ll say, ‘Let’s go inside and see how that’s going to function and feel.’ Architecture and interior design have to go hand in hand.”

SPANNING THE GLOBE “Traveling the world is our passion and our inspiration,” Morris says. “We have passed this passion on to our sons.”

SKETCH ARTISTS “Carolyn and I both begin our design process with sketching by hand. It is how we think,” Alvarez says. “Many meetings consist of me sketching on the spot for clients. It’s a great way to design interactively.”