This year’s Circle of Excellence recipients continue to elevate our landscape and enhance their legacies. Here, learn about winning architect Paul Mahony.

Call on Paul Mahony in his office at KGA Studio Architects in old town Louisville and you’ll likely behold a scene from days gone by. Clad in his uniform of cowboy boots and jeans, the burly Mahony spends much of his time standing at his drawing board, a classic yellow, wooden No. 2 Ticonderoga pencil in hand, working on a schematic design plan or elevation.

“I’m a stickler about the appearance of my drawings and how they present to people,” he says. “I believe my clients respect and appreciate a hand-drawn elevation. Then it’s me communicating to them why I made that decision. If they see a computer drawing, they may feel you’ve gone too far without asking them.”

That level of old-fashioned, highly personal dedication has been the hallmark of Mahony’s approach since long before he consciously decided on a career. Raised in Boulder, he savors memories of his mother, older brother and younger sister sitting down at the kitchen table with paper and pencils to draw. 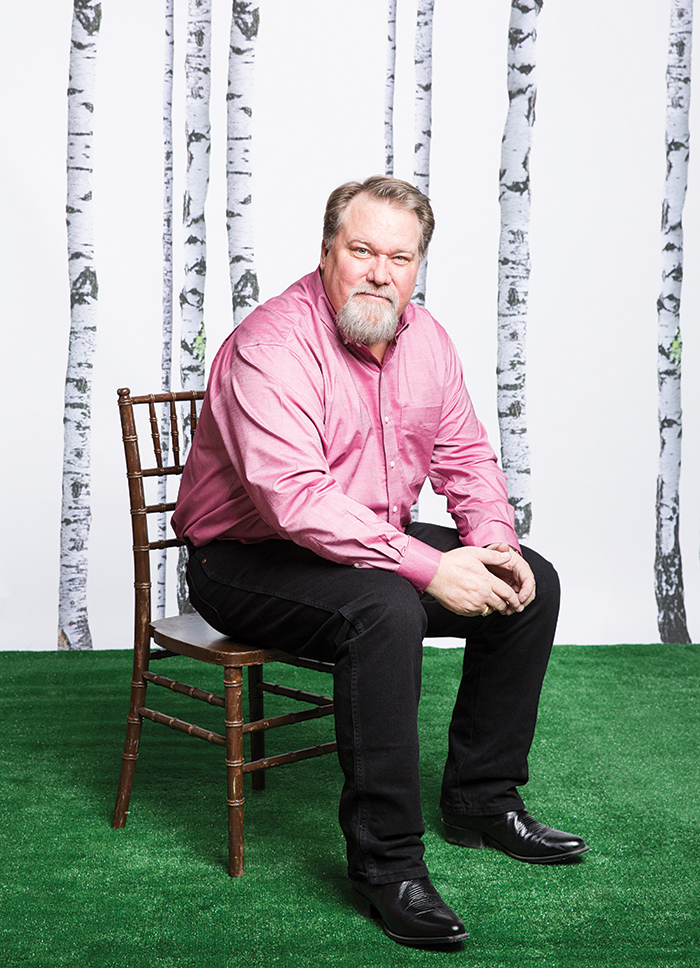 “My brother and sister were very talented at artistic drawing, but I always drew perspective sketches, all freehand. My sense of proportion was born then. I knew that buildings needed to mass to the middle rather than off to the sides.”

Mahony’s career began with drafting work for a sole-practitioner architect even before graduation. “I wanted to get paid to learn,” he explains of a job in which he was soon dealing directly with clients while his boss went off on long vacations. He joined KGA Studio Architects in 1993, rising through the ranks to become a partner in January 2002 and in 2014 became company president.

Mahony savors his firm’s wide mix of projects and styles for the opportunities it affords. “We’re pretty diverse in the office,” he says. “My philosophy is that the best design is one that
serves the client. If you get it built and people love it and the homeowner’s proud of it, you’ve done good. There’s pride in that.” 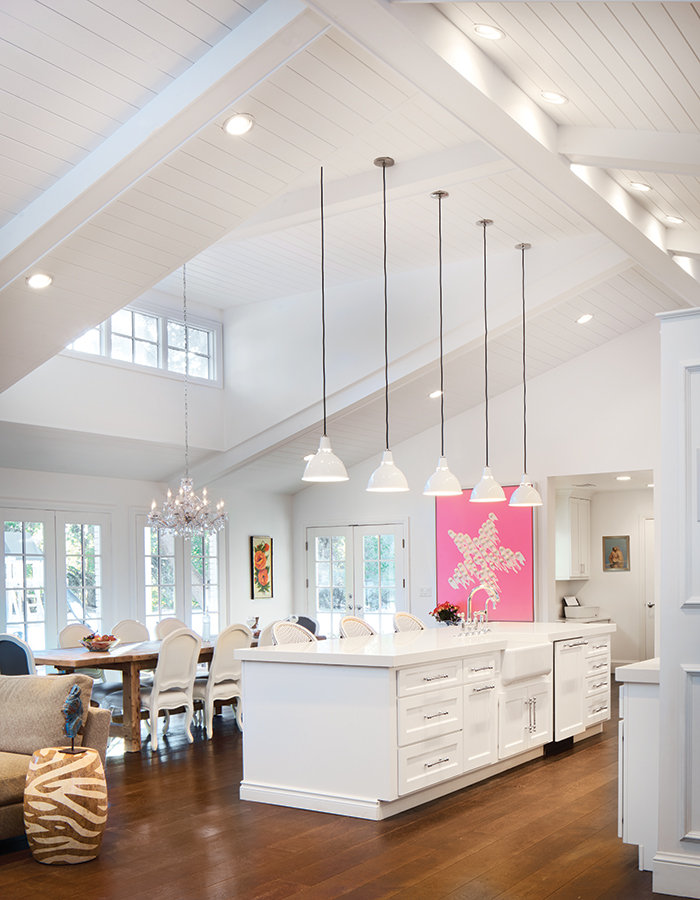 “I was always interested that something could go from an idea in your head to drawings to a home where you put the key in the door.” — Paul Mahony

SMALL-TOWN MAGIC: “When KGA moved from Boulder to Louisville six years ago, there was concern we’d lose some identity. We’d been here about three weeks when the mayor walked in, shook our hands, and said, ‘Welcome.’ Man, we never would have gotten that in Boulder or Denver. This is one of those smaller towns up and down the Front Range where people are getting out of the rat race into walkable communities.”

CRAFTED TO LAST: “I’m a firm believer that a building should last 150 years, not just the term of the mortgage. If a home is built well, some attention needs to be put to it, and the end product shows craftsmanship. I’m really inspired by people building something with their hands, taking care enough to put the time and energy into it. I like to provide designs that allow people to do that. You can’t shortcut your way to something that’s supposed to last.” 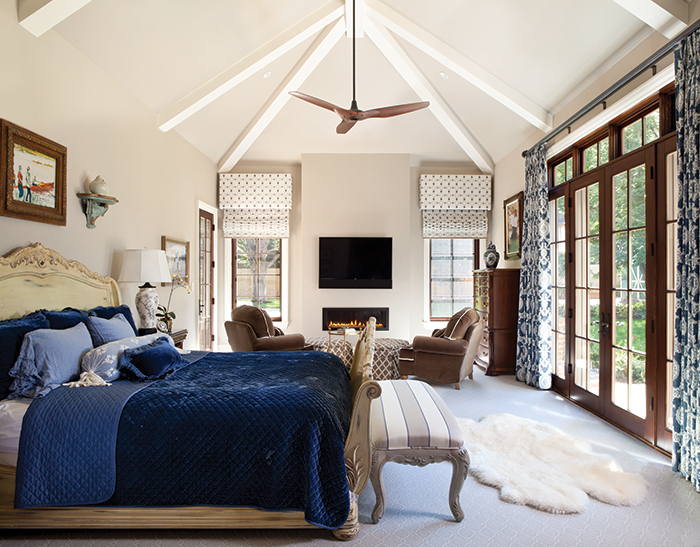 LET THERE BE MUSIC: “I like to have music on when I’m at my drawing board. If I’ve got a good blues riff playing and I’m singing along, it gets my ideas flowing and keeps me from getting hung up on all the things I’ve got to do to make a design successful. It kind of greases the wheels a little bit.”

CAR TOYS: “After the busy-ness of work, I think my relaxation is to get out into the garage and tinker with cars. I guess that’s my hobby. I’ve got a ’69 VW convertible that I paid a couple hundred dollars for and basically rebuilt myself, and we drive it in the summer. We call it the Flintstone Mobile.”

Editor's note:
In the March 2018 print edition of Colorado Homes & Lifestyles, we made a mistake in our story on KGA Studio Architect’s Paul Mahony. We said that Paul became president after the 2014 retirement of Jerry Gloss. Paul is president at KGA Studio Architects while Jerry serves as Senior Partner and Principal.  Jerry was recently inducted into The Best in American Living Awards™ (BALA) Hall of Fame during the annual NAHB International Builders’ Show in Orlando.The Hall of Fame awards recognize innovative, well-respected individuals and companies in the building industry who have significantly affected residential design and construction.