Guitarist and lead vocalist for the Colorado-based folk-rock band The Lumineers shares his favorite things. 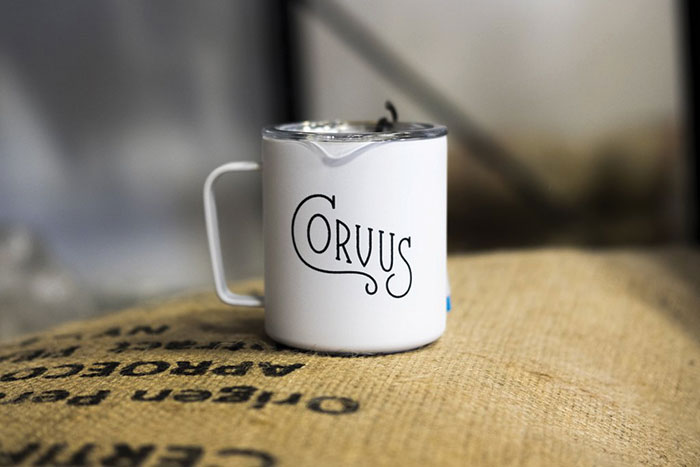 1. Corvus Coffee's Halcyon blend has fueled the writing of two albums now: first Cleopatra and now our upcoming one. It's the smoothest, richest coffee I can find, so I bring it with me wherever I go. $15 for 12 ounces. 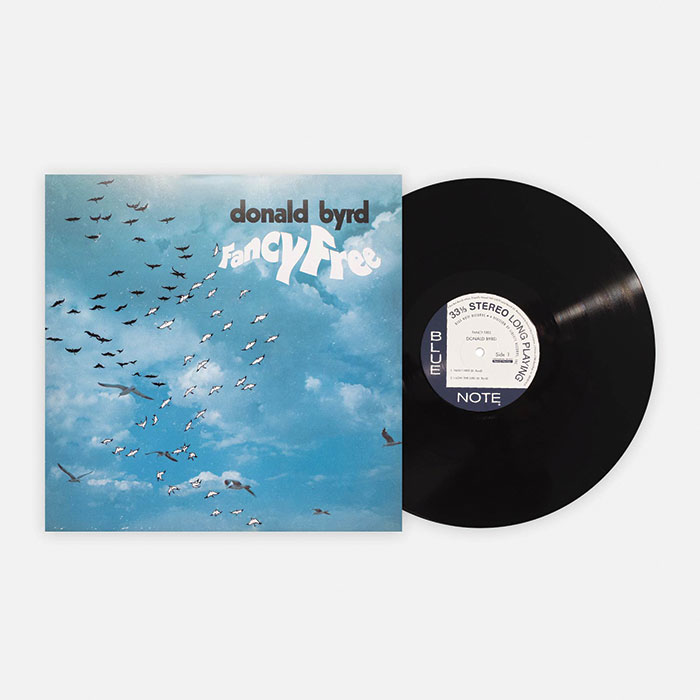 2. Vinyl Me, Please, a worldwide record club based in Denver. You receive a vinyl each month, and the record includes artwork just for that release, as well as background on the artist and song, plus a drink recipe to go with the music. $25 per month.

3. Adventure Nannies, a nanny-matching company, founded by my wife, Brandy, who has told friends she needed to start a business because she fell in love with a musician. The company helps everyone from tech giants to bands to our family. We just had a baby boy, and Adventure Nannies found us the perfect match. 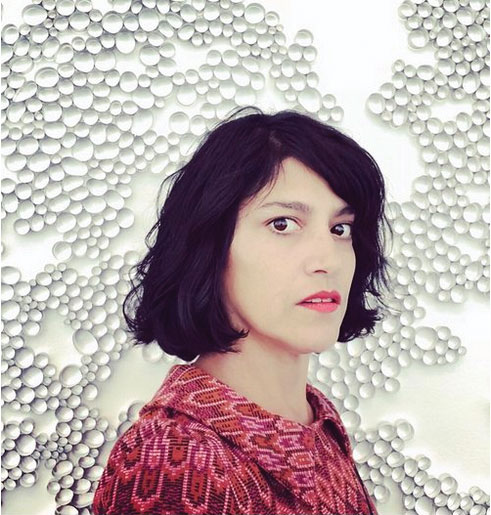 4. Stella Hay, who is a hair genius and an old friend of my wife’s. We see her every few months when I’m off the road. My wife and I get our haircuts at her house, but she works at Freebird Beauty Shop in Boulder. 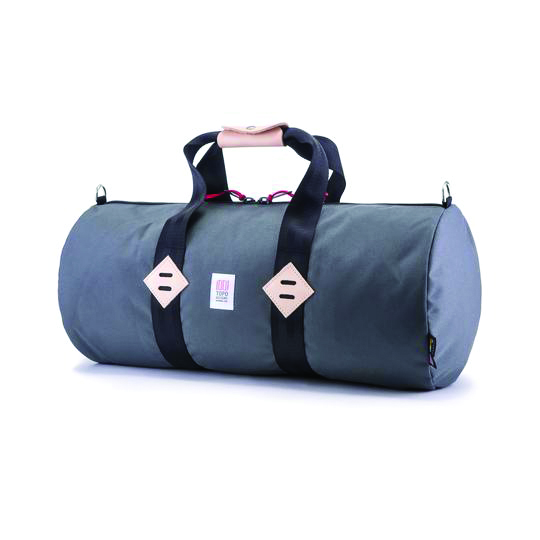 5. Topo Designs duffel bags. I found this duffel bag ages ago; it is cool, but completely utilitarian, with straps made of seat-belt material, which is indestructible. $129.

6. My stegosaurus necklace. It's Colorado's official state fossil. The first time I went on the road, my then girlfriend, now wife, gave it to me as a good-luck charm. There's lots of humor in the backstory, including the fact that she has a stegosaurus tattoo. 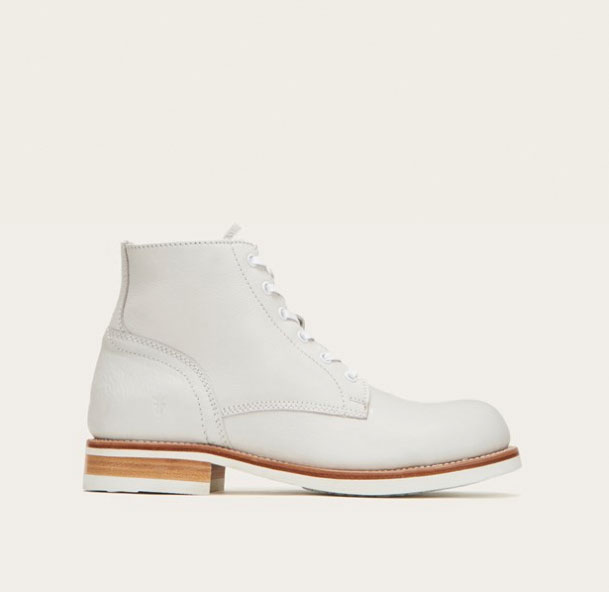 7. My Frye boots. Frye offered to design a boot for me that someone in the back row of an arena could see. We collaborated to create a boot that they gave a pretty fine name: Wesley. 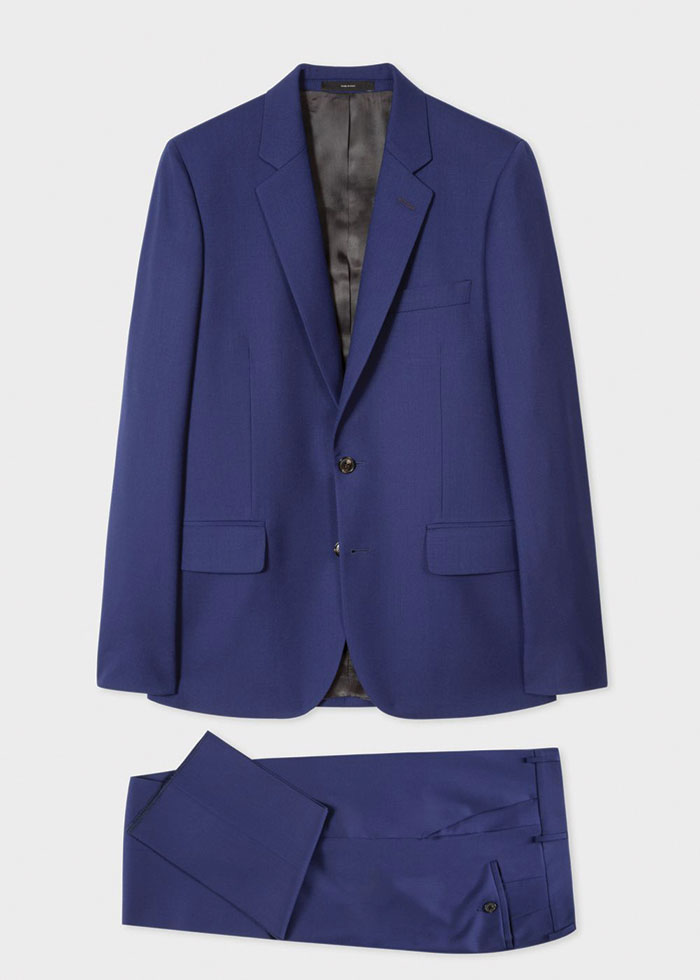 8. Paul Smith suits and jackets are my go-to. They are this mixture of classic and something very distinct. I had the honor of meeting Sir Paul Smith. We became friends after he invited me for tea and wanted to hear about my creative process. He then told me his story: He turned a bike-racing accident into the best stroke of luck a man could ask for. He’s 72 years old now and has more energy than a kid in his 20s.

9. Court Wine Club. Every month we get six handpicked bottles with handwritten descriptions of each natural wine. The wine itself is delicious, and how I feel the next day is night and day compared with a typical red wine. I love red, but as a singer, that’s usually a little bit of a no-no, because it has a high amount of histamines. But this wine is different. 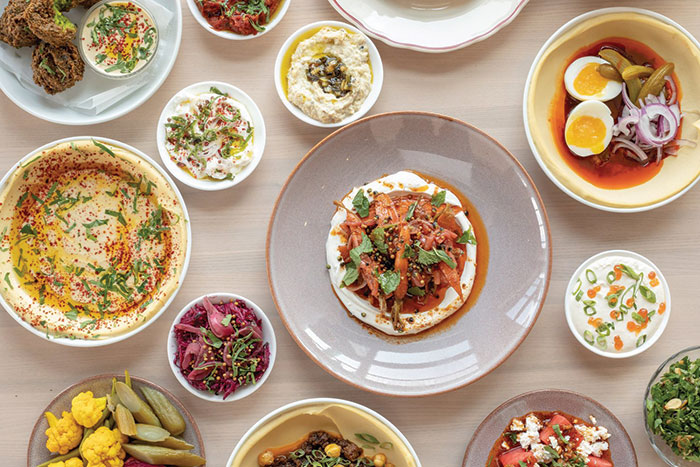 10. Safta’s lamb ragu hummus, which is possibly the best thing I have eaten in the last year. The new Israeli restaurant from James Beard award-winning chef Alon Shaya at The Source Hotel. $16.