Turn Up the Color 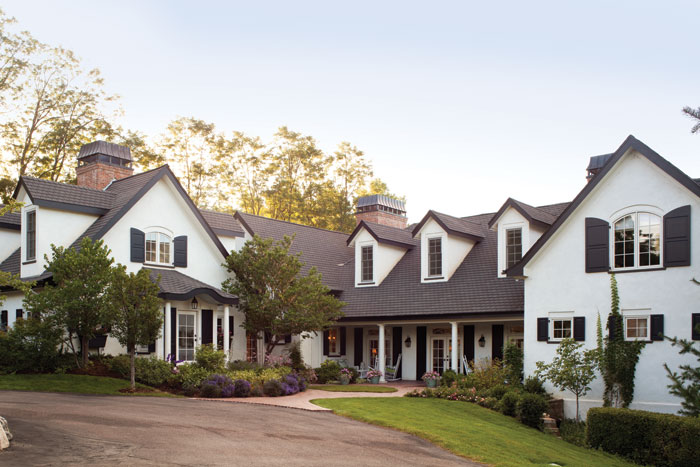 Colorado Homes & Lifestyles: You’ve been asked to design this interior not once, but twice. Tell us about each project and how the home has evolved.

Lane Oliver: The owners who built the house called me in 2005 to help freshen it up a bit—to give it sort of a mini facelift. I rearranged the furniture using existing pieces, and we bought new pillows, cushions and lampshades. None of the pieces were custom-designed, but we achieved the immediate goal of ‘sassing up’ the house.

A few years later, they wanted a major transformation, including lots of bright colors, fabric and patterns, and to reuse family antiques. The goal was to create a warm, inviting home that could withstand the activities of a family with teenagers. The other goal was versatility. In the great room, for example, which is divided into three sections, the dining vignette can be situated on either end or in the middle; it’s easy to move the furniture if the family gets tired of the current arrangement. The intimate conversation area and the main living area can be reversed as well. In terms of scale, every piece of furniture fits into any section of the room. 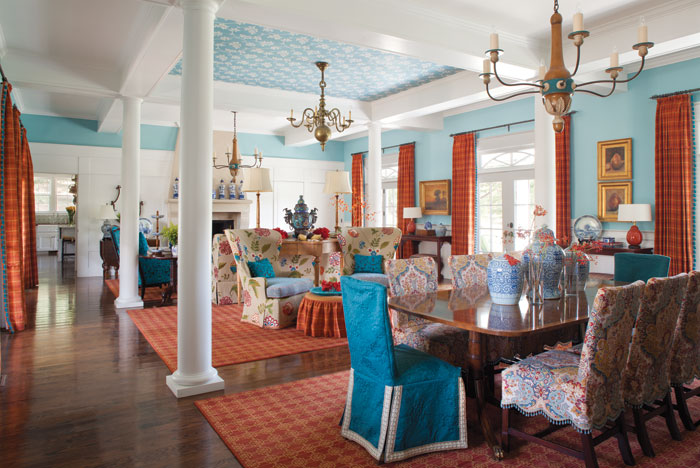 CH&L: What went into pulling off that kind of transformation?

LO: It took approximately six months as we moved from one room to the next. There was minimal construction, but every square inch of the house was repainted. We had several custom pieces made and existing pieces reupholstered. The family was only slightly inconvenienced while this was going on—except perhaps during the kitchen remodel.

During the first stage of design work, the home was decorated in neutrals. Then the homeowner decided she wanted color. What inspired the palette?

The client loves the colors of painter Henri Matisse, thus the use of blues and tangerines common to the south of France. She also has an extensive collection of blue-and-white antique ceramics that provided the inspiration for different shades of blue throughout the house. 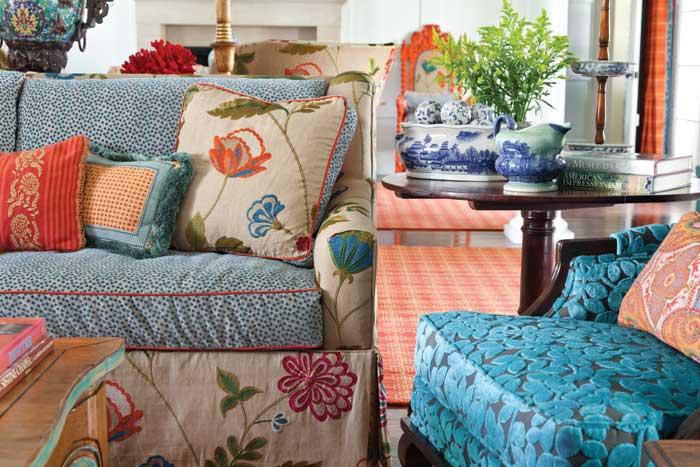 CH&L: You reused family antiques by repainting or reupholstering them. Give us one of your favorite examples.

LO: There was a set of matching Jacobean chairs that were terrific but much larger than any other piece of furniture. I decided to bring some whimsy into the dining room by painting them in a high-gloss tangerine lacquer and adding a [Schumacher] fabric with an exaggerated scale. The chairs flank the fireplace perfectly. And the fabric is repeated on the sofa and the two conversation chairs to balance the space and keep the eye moving. 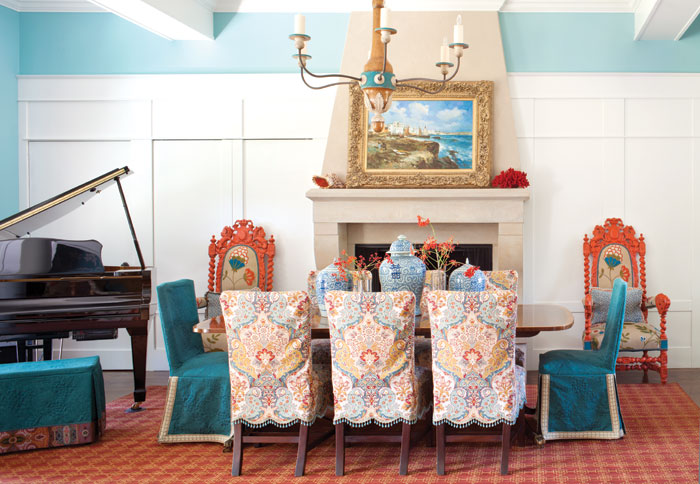 CH&L: You’ve incorporated so many different fabrics and textures, and yet they all work together beautifully. What’s your secret?

LO: To a certain degree, mixing patterns and textures is intuitive. I know it when I see it. But here are some thoughts: You need to consider the style of the house—in this case, traditional. So I looked for patterns that might be familiar but given a new twist with a larger scale. I mixed fabrics on the same piece of furniture, or used one fabric and added a kicky trim. Most of the pieces in the great room are upholstered in fabric that is echoed elsewhere in the room through pillows or slipcovers. The overall effect may appear random, but certain themes are being carried out, giving the room warmth, comfort and a sense of always having been this way. 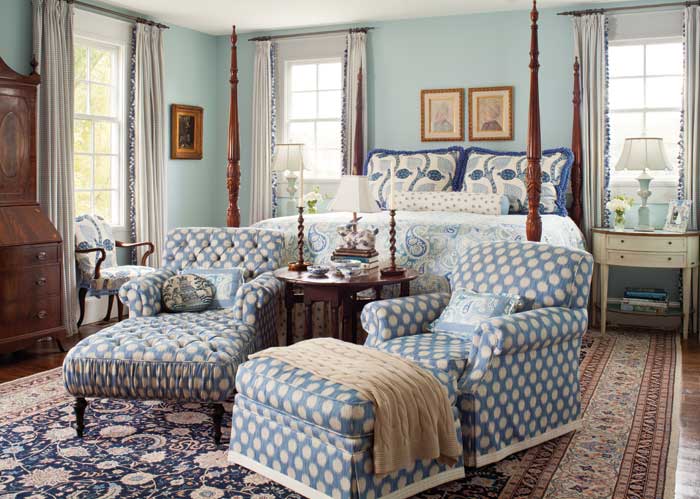 This article appears in the March 2013 issue of Colorado Homes and Lifestyles.
Categories: Interiors