Hand-embroidered artwork made in Colorado 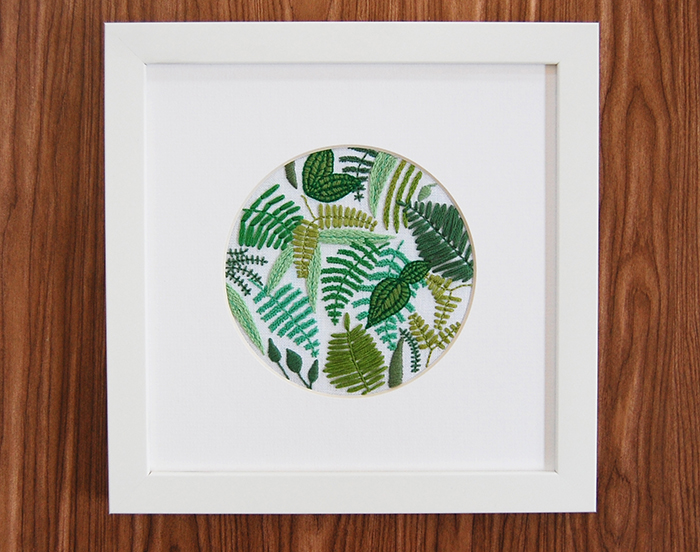 Artist Brannon Addison has a talent for lucky stumbles. When she was working in New York City for a nonprofit, Addison doodled in the evenings to relieve work stress. “I have zero formal art training, but my friends would say, ‘You should sell those as greeting cards.’ And then, out of the blue, I received a catalog of classes from the School of Visual Arts, and they were offering a class on launching a greeting card and stationery line. Totally random. So I thought, ‘I’ll just try it out.’ ” 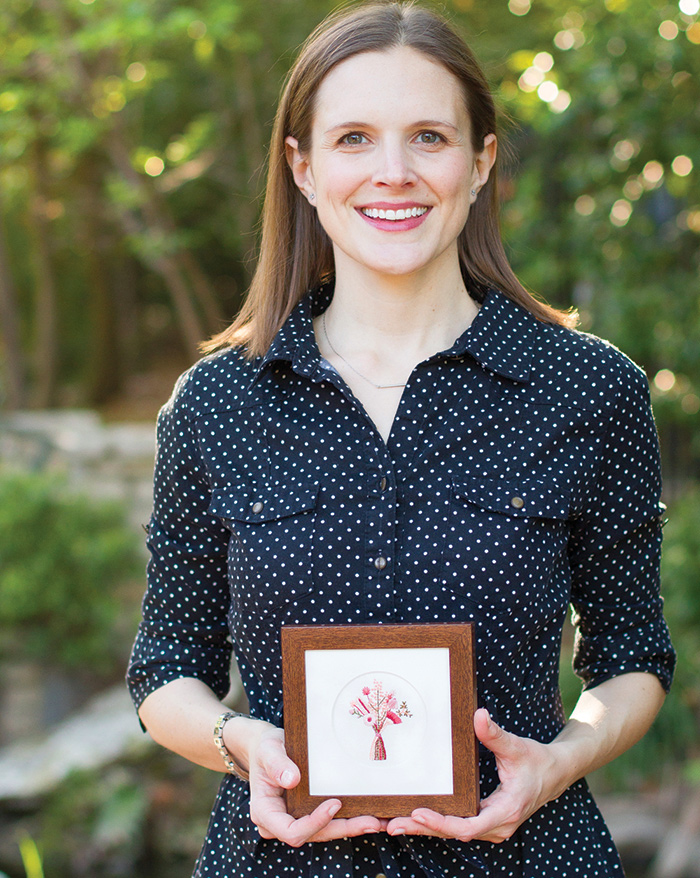 When Addison and her then-boyfriend (now husband) relocated to Austin, Texas, in 2012, “I decided to go at the card business full force,” she says. Happy Cactus Designs was born, named after a little cactus that moved with the couple from New York to Texas. “It was a steep learning curve,” says Addison. “I’d never owned a business before, and I’m really a one-woman show. I did the design, and I had to learn how to manage everything from sourcing paper and envelopes for the cards to keeping accounts and building an online presence.” Like the eponymous cactus, the paper company flourished. And then she stumbled again, this time literally. 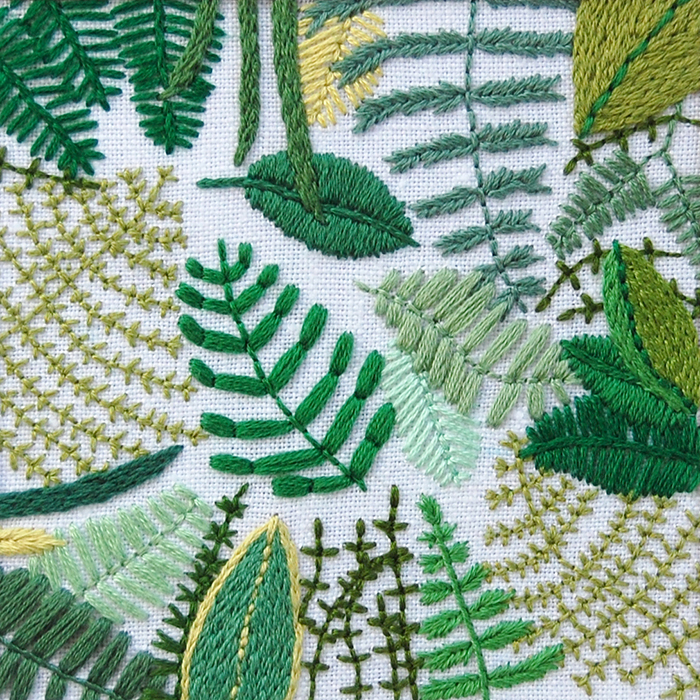 It didn’t feel lucky. Two years ago, while running, Addison badly injured her ankle. Being stuck on a couch, particularly for an avid runner, was “kind of depressing,” she admits. “I was laid up and bored, and thinking, ‘What am I going to do?’ My mother and grandmother and great-grandmother all did needlework, and I thought, ‘I’ve always wanted to learn embroidery.’ I was couch-bound, so I ordered supplies online and ended up watching YouTube videos to teach myself stitches, and I just took to it.” 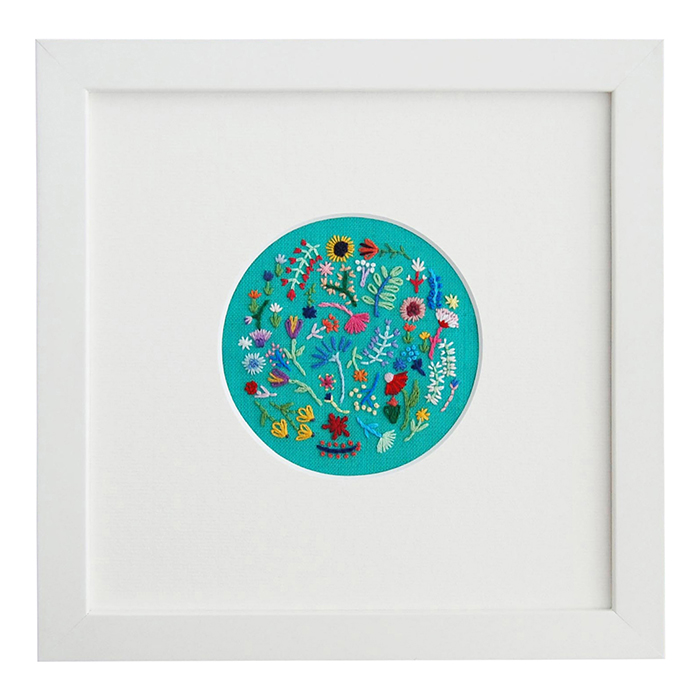 At first she stitched for pleasure only. “I was playing around with designs based on my cards, re-creating with floss the bright floral style—I love color—of my paintings. I started sharing pictures online, and the embroidery resonated with people. And I felt, maybe there’s something here.” This time, though, she took her time easing into a new business.

“I want to present them as works of art. I didn’t want them to appear crafty and quick. Embroidery is a time-intensive process.” — Brannon Addison

“I gave myself six months to think about how this would work,” she says. She decided to mat and frame the embroidered pieces herself because “I want to present them as works of art. I didn’t want them to appear just crafty and quick. Embroidery is a time-intensive process. It takes me anywhere from 3 to 10 hours or more to complete one piece.” Addison sells her more complicated pieces for $225 (they measure from 2.5 to 4 inches across unframed). “It is a higher price point, so I’ve been trying to figure out how to make the work more accessible.” She created a group of cheery tiny floral bouquets and listed them for $75. “I sold out of them right away,” she says. 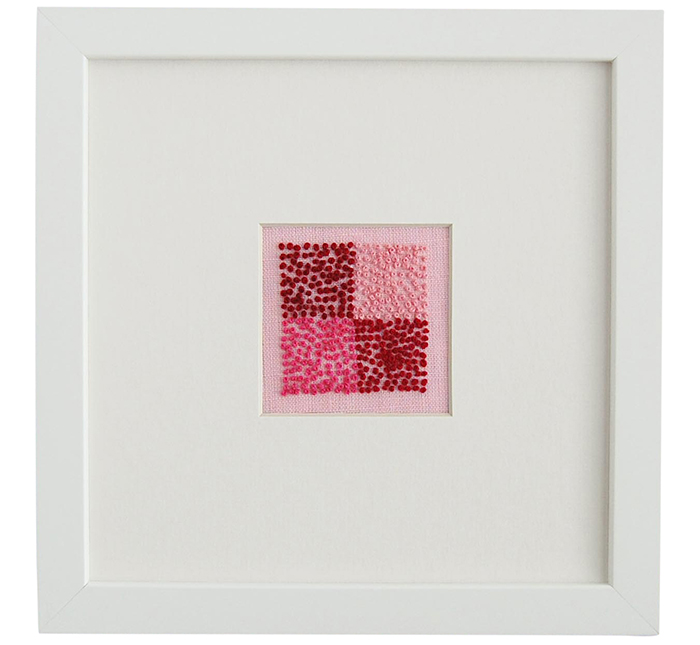 “I’ve never lived in a place with so much wonderful natural light. I think my work has blossomed since we moved to Colorado.”
— Brannon Addison

Last year, Addison, her husband, her business and their cactus relocated to Durango. “We wanted to find a place to settle down. We’ve always loved Colorado, so we took a three-week summer road trip and drove all over the state. We spent time in Denver, Steamboat, Crested Butte. Neither one of us had been to Durango, and we loved it. We came back a few months later to check it out again when it wasn’t summertime. It was November, rainy and gloomy, and we still loved it. It’s everything we were looking for,” says Addison, who is inspired daily by the bright sunshine, the mountains, the changing seasons and the wildflowers. “I’ve never lived in a place with such wonderful natural light, and I spend so much time outside here. I think my work has blossomed since we moved to Colorado.” 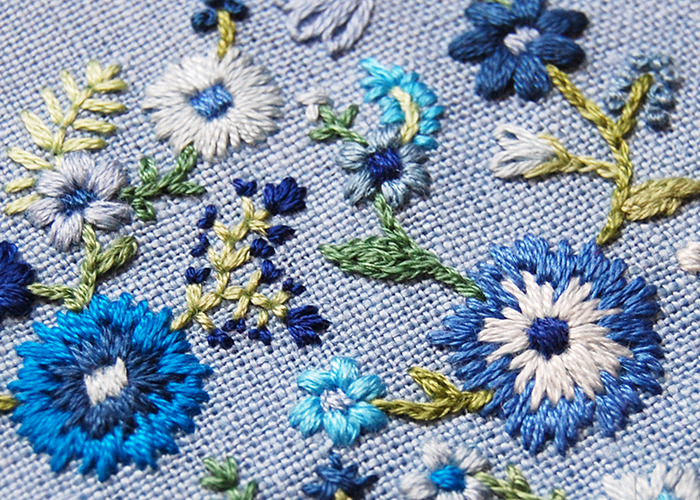 You can find more of Addison’s work at happycactusdesigns.com. Her paper goods are available at Urban Market in Durango and The Paper Lady and Word Shop in Denver.