The Importance of Being Still

An aerospace engineer turned artist runs with the exposure 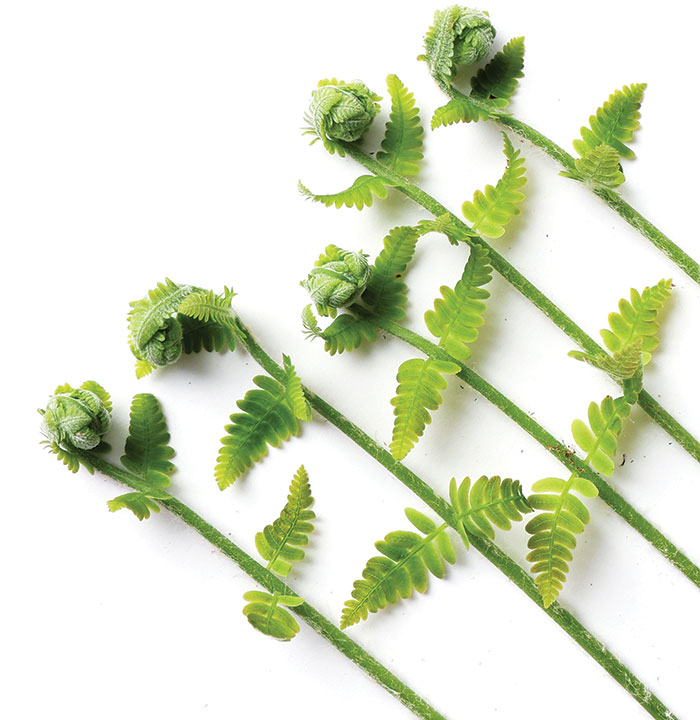 A bundle of twigs, rocks and loose leaves rests on the kitchen table in the morning light. This is Mary Jo Hoffman’s bounty from her daily scavenger hunt around her home in Shoreview, Minnesota.

Between errands and soccer runs, the former aerospace engineer will pick something from the bundle to style and photograph for her blog, STILL. Hoffman’s method is to arrange her subjects against an expanse of white to invoke calm. 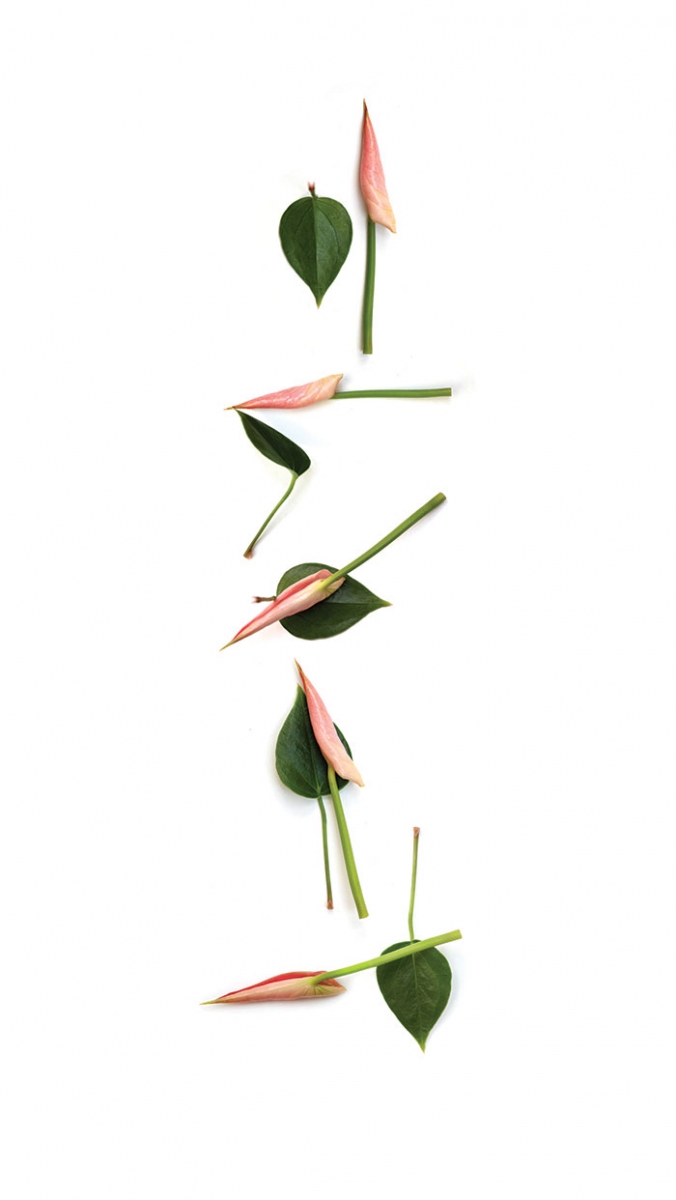 But first, you have to move to France. 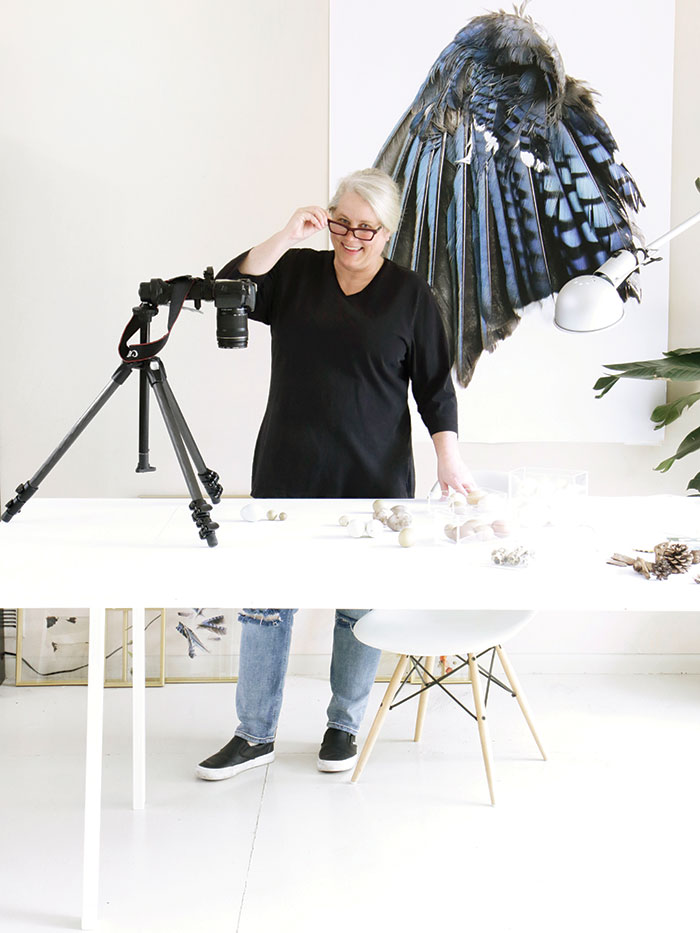 The year was 2011. The idea was to have her children practice their French and for Hoffman and her husband to find their true calling. Languedoc, a wine-growing region in southern France, was picture-perfect. Inspiration arrived daily from a neighbor who left a shoebox filled with wildflowers for Hoffman to photograph. “Languedoc was a real life enhancer,” she says.

Seven months later, it was time to return to Minnesota. “I thought I’d spend a year building a portfolio in a small corner of the Internet. But then the blog took off. I found unexpected success, and I knew I had to run with the exposure.” 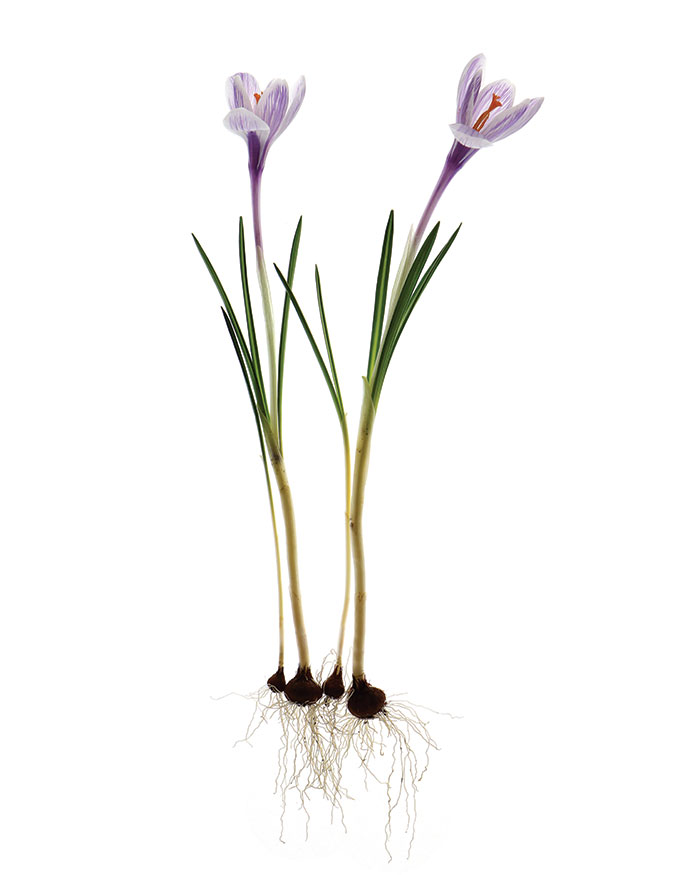 Triumphant Swords of the Young Crocus

Hoffman’s work has appeared in Martha Stewart Living, Better Homes & Gardens, The New York Times and Elle Decor. She has done commissions for Target and West Elm. Reese Witherspoon featured her in a Hello Sunshine video.

“Look. Then look again,” is Hoffman’s philosophy. That second glance might be what allows her denuded photographs to avoid cliché. By reducing each element to its essence, she makes room for contemplation.

It isn’t surprising that this aesthetic has touched a nerve at this particular moment in history. As the relentless assault on our senses continues, it can be soothing—soul-reviving, even—to be still for a few minutes to ponder a leaf. 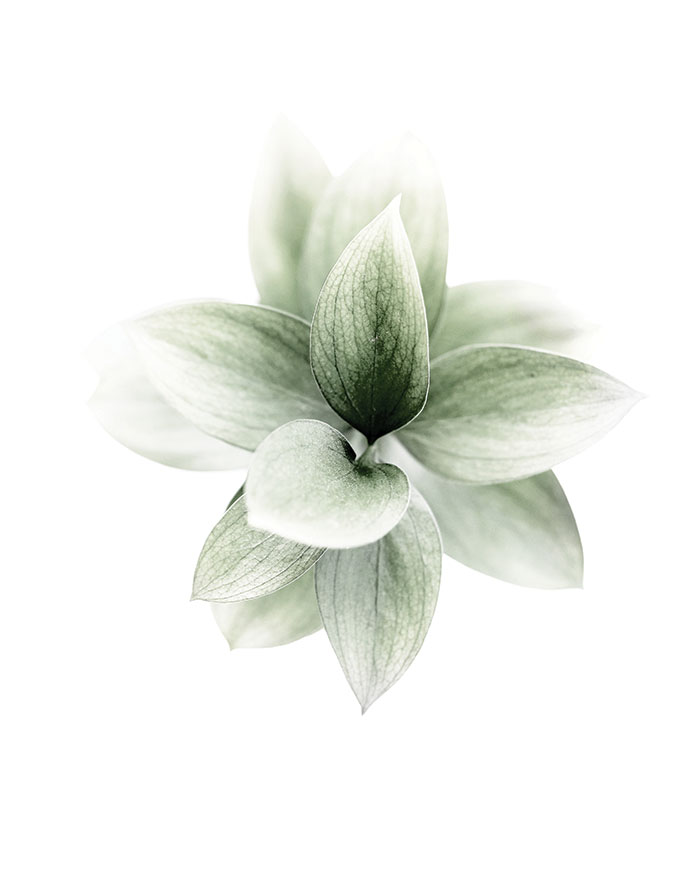 THE ARTIST’S WAY
“I use only natural light. I still use an inexpensive camera and a simple tripod.”

RANDOM INTENTIONALITY
“There are days when I have to use techniques to get compositions to bend to my vision. Most days, I arrange a piece, then disarrange it, then add material, then take it away. I may move a stem a couple of millimeters here and there. Sometimes I have to start over from scratch. And then comes 5 o’clock, and it’s time to clear the table for dinner. So I shoot something in a hurry. Those have been, surprisingly, some of my best photographs. They were taken at just the right moment, when the light was about to fade.”

BEYOND THE OBVIOUS
“I have trained myself to see better. You do the obvious at first. The eye wants to go for showy. Spending time outdoors teaches you to see past the ordinary.”

THE EXOTIC
“I’m still dumbfounded that pictures from my little trails, taken on my kitchen floor, are so interesting to other people. It’s not like I live near the ocean or someplace exotic.”

Hoffman’s affordable Zen Collection is available at still-by-mary-jo-hoffman.myshopify.com. Enjoy more of her work at stillblog.net.