The Earthly Creations of Lia Pileggi

Lia Pileggi, along with her three moms, two dads and six siblings, grew up on a goat farm in small-town New York. The family lived on a commune of sorts, with most of the adults employed as scientists and artists at a nearby college. The impact of this alternative upbringing shaped who Pileggi is today, both as an artist and as a person. Now 39 and an emerging ceramicist based in Lafayette, Colorado, she blends her early exposure to the land and its creatures into enchanting works of slip-cast porcelain. 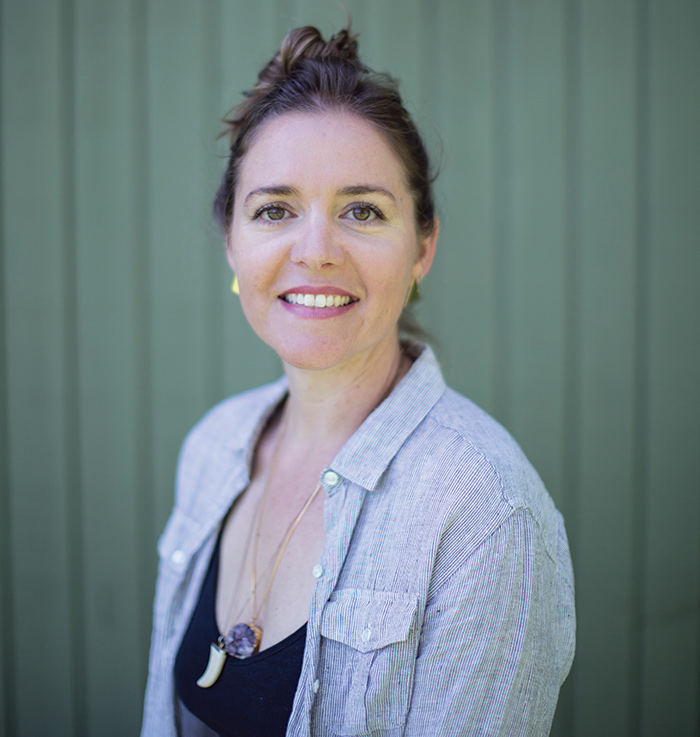 Pileggi moved to Boulder in 1999 to earn her BFA in photography and then went to work for the CU Art Department. During the next 15 years, she married and had two children, and her art went into hibernation. But last year, when her children were 7 and 11, Pileggi finally had the time to focus on her creative energies. “I wasn’t in love with photography as I was a decade earlier,” she says. “But one of my friends was in a master’s program at CU in ceramics and became my mentor. And the medium clicked.” 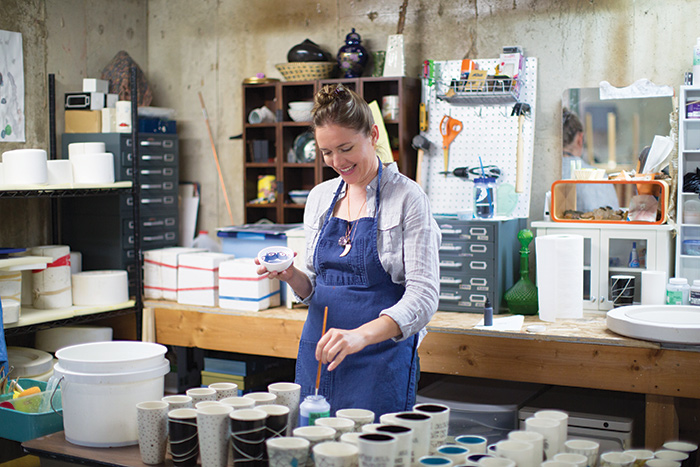 While most traditional ceramics are thrown on a wheel or hand-built, Pileggi’s method is a bit different. She finds objects, such as a 1950s glass tumbler; makes a plaster mold of the piece; and pours liquid porcelain in the mold to produce the form. From there, she fires the piece, laboriously hand-paints it with a glaze-filled needle and then fires it again. “I chose slip-cast porcelain because while form is important, my surface illustration is just as important,” she says. 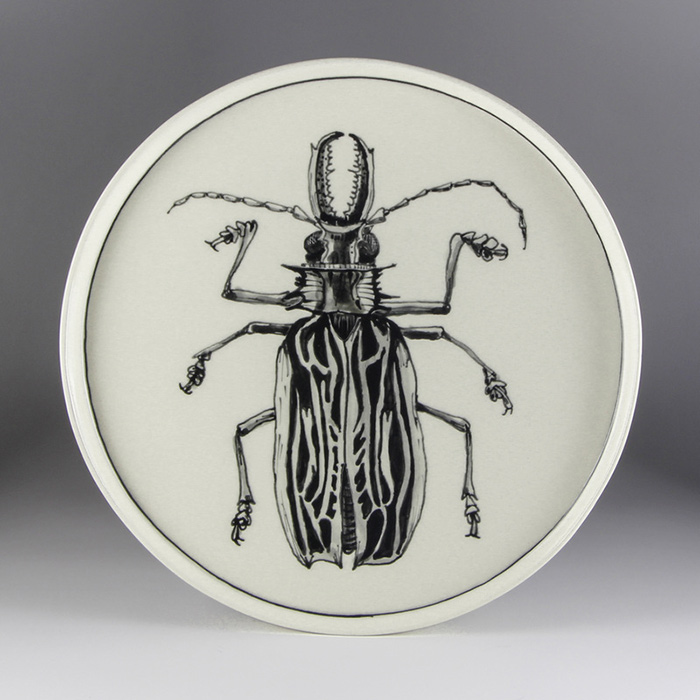 And her design is masterful. After Pileggi won the gold medal for bug identification in her middle school Science Olympics, she became fascinated by the structure and aesthetic beauty of insects. “The legs, the wings, the patterns,” she muses. “I find them beautiful. I’m not drawn to the cute and cuddly.” Pileggi likes to reference historical scientific drawings as inspiration for her hand-painted designs. 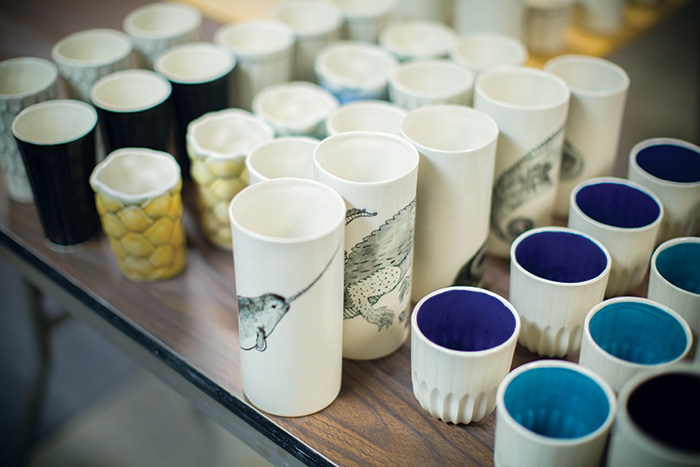 Pileggi currently works out of her basement, selling her delicate pieces at flea markets and small retail shops. “It’s funny because I don’t even know if I’m making any money or if my studio is even paying for itself, but this is my happy place, my therapy, my creative outlet,” she says.

“Ceramics is fascinating to me because you start with clay from the earth, powder and dirt; add water; and form it to make an object. When it dries, you add fire, and it becomes a usable, permeable and strong piece of art.” — Lia Pileggi 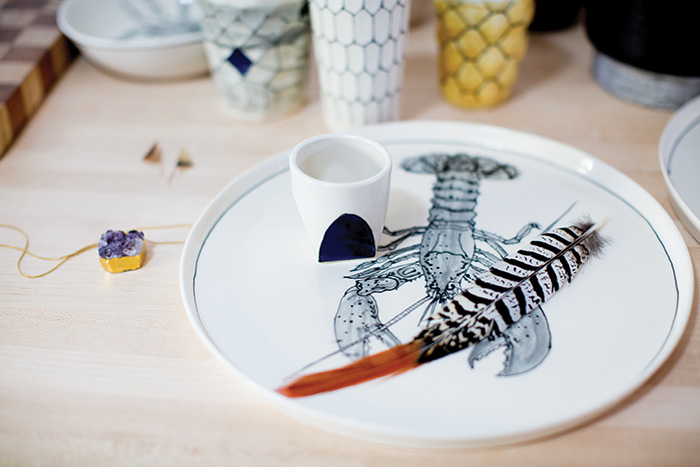 As for her artistic future, Pileggi is expanding her design portfolio. Her husband is from a small town in Uganda, and she has recently fired platters that are more symbol-oriented, drawn from his Muslim background. But for now, she says, it’s about creating something from the earth: “As clean and precise as photography was, this is being covered in clay and water and getting dirty.” 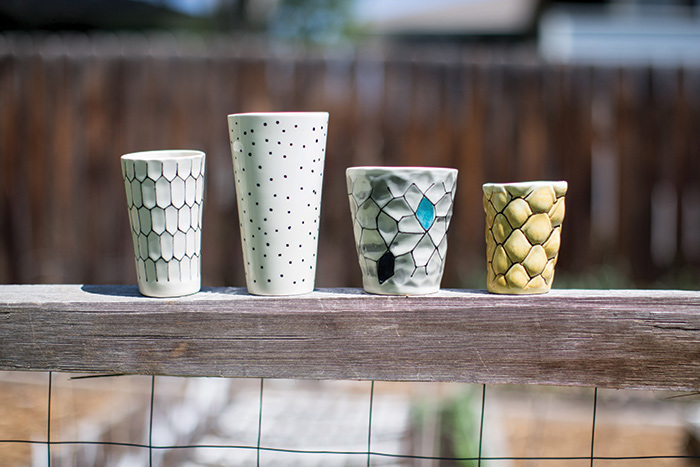