The Cook Goes to Market: Inside Alex Seidel's Success

With two smashingly successful Denver restaurants, a working farm and an award-winning creamery, this 43-year-old James Beard Best Chef finalist has earned the right to preen. But that’s just not like the 6-foot-2, sparkly-eyed Midwesterner who speaks in a slow, reassuring, Garrison Keillor-like voice. Alex Seidel is undoubtedly driven, but he is also down-to-earth and no-nonsense, which is exactly how you would describe his food.

The native Wisconsinite and father of two is also a smart businessman. By surrounding himself with talented people who share his fierce dedication to the craft, he keeps launching new food ventures, all with a Midas touch. Homey and intimate Fruition, Seidel’s first restaurant on Sixth Avenue, has consistently been Zagat’s number one restaurant in Colorado since soon after its 2007 opening. Nine years in, this culinary mecca just got a makeover, which should help stave off any big-sister jealousy toward Seidel’s second “child”: the bright and bustling market-restaurant hybrid Mercantile Dining & Provision, which has anchored one corner of Denver’s historic Union Station since 2014. There Seidel has created one of the hottest food scenes in Denver with the help of Chef de Cuisine Matt Vawter.

Although the two restaurants’ concepts are completely distinct, their menus share the same DNA: seasonal, ingredient-driven, grown-up comfort food with a simplicity on the plate that belies its technically sophisticated preparation.  Many of those ingredients come from Fruition Farms, 10-acre patch of land in Larkspur, that Seidel purchased in 2009.  “It was a much-needed break from the adrenaline rush of the kitchen,” says Seidel, who later added a Dairy and Creamery. 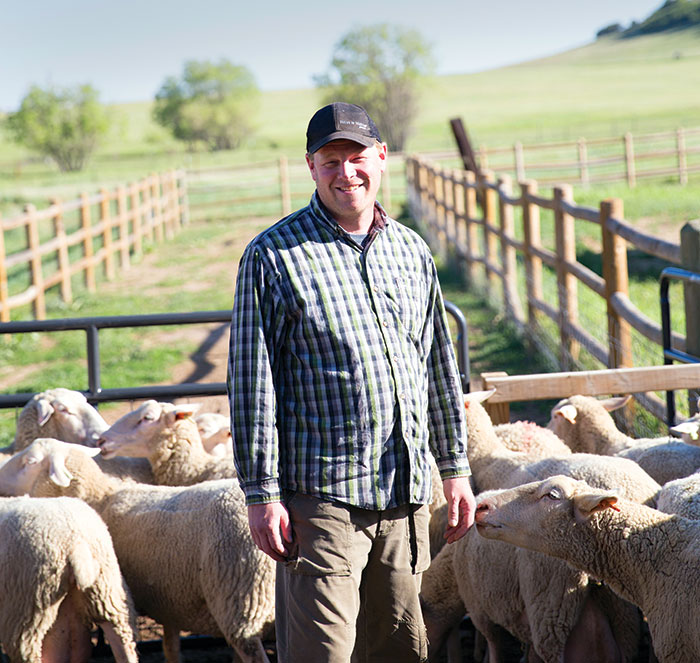 Seidel away from the heat and down on the Fruition Farms Dairy & Creamery in Larkspur.

Perhaps his time in the fields gave Seidel a chance to contemplate what was also much needed for his community.

“I feel lucky and blessed. I never thought that one day I’d have two restaurants and a farm, nor that I would have wound up with these awards and accolades. I just wanted to cook.” — Alex Seidel

The main room at Mercantile Dining  & Provision in Union Station.

Last year he reached out to the Union Station Alliance with his vision for a Denver farmers market commensurate with the city’s restaurants and food producers. Starting June 4th, in a partnership with Boulder County Farmers Markets, a growers-only market will be held at Union Station each Saturday from 9 a.m.-2 p.m. and run through late October. Right in their front yard Mercantile Dining & Provision will sell jarred pickles and preserves, sandwiches, seasonal produce and cheeses from Fruition Farms. There will also be breakfast pastries, which will come from Seidel’s latest enterprise: a new commissary kitchen called Füdmill, a clever partnering, this time with D Bar Restaurant owner Keegan Gerhard. 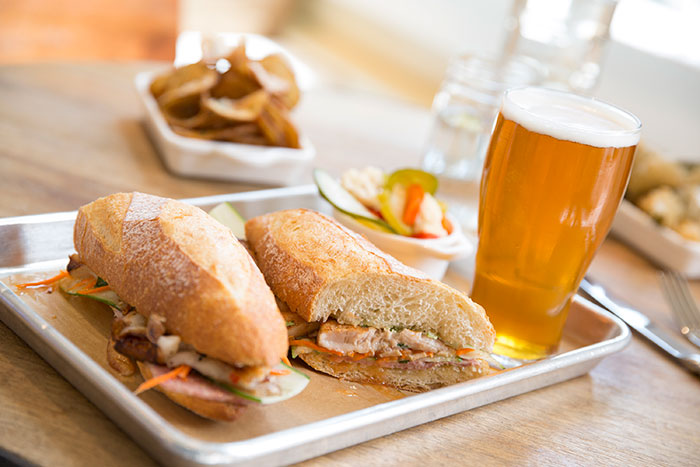 Seidel, who says, “First and foremost, I’m a cook,” has done a great deal of self-reflection over the last year as he has taken on new roles in the business. Gone are the days of working elbow to elbow with his tight-knit crew of 25 in Fruition’s kitchen. Now, his future plans include projects that go beyond restaurants: “I don’t have the goal of having a 12-restaurant empire,” he says. “I’m working now on advocacy and on ways to support the community that has supported me for the last 10 years.”